As early as the puberty stage, a woman’s body goes through so many internal and external physical modifications. Compared to men, physical changes in women are more visible. While all women are conformed to experience the similar physical appearance alterations, the way it affects a person’s body and the way it appears may still vary.

Hence, an individual is subjected to go through observable changes. Only that, some has it obvious and some has it not. This is where the similarities and differences of these physical shifts may vary.

In this article, we will discuss the most common changes in a woman’s body throughout her teen and adolescent life. The differing phenomena will also be tackled as this article aims to expound the reasons behind similar observable changes yet different way of execution and timing.

This article will also include little to normal amount of facts about boys’ development as it is a crucial development and standard when tackling puberty. 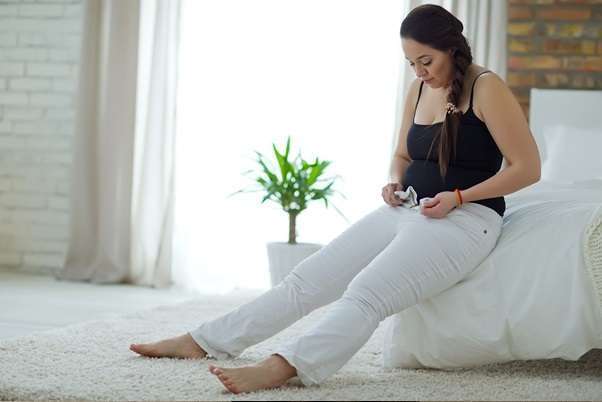 Here are the most common observable changes a person can notice either developing or decreasing in a woman’s body, physical edition:

You can discover that you are

At this time, emotional difficulties could include:

You must go through these emotional upheavals in order to develop your own moral identity and ideals.

Nevertheless, it is important to be aware that not all women have a similar sense or way of harboring these physical and emotional changes. A lot of factors may put the development at risk. For example, oftentimes, girls normally get their period around 12-14 years old. But for certain instances, some girls get them either younger or older than 12 to 14 years old. Some girls may develop larger boobs and wider hips than some. A few may get taller while the others may stay the same. Yet they all experience puberty.

Similarities and Differences In Observable Changes 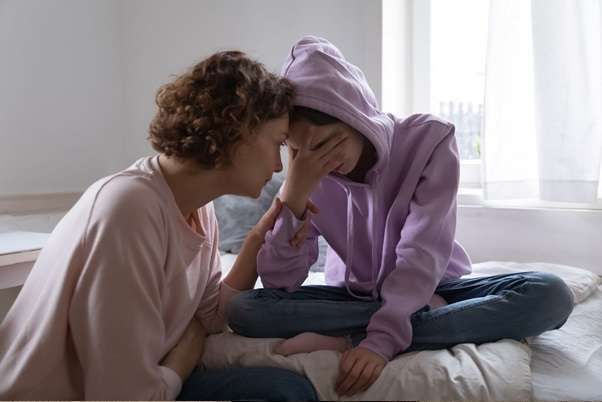 In both genders, it is possible to be the smallest in your class. In the same way that boys who grow sooner may feel unusual if they shave first or females who have their periods before their friends may feel strange, shorter boys and girls may feel out of step with their peers.

Teens who are little are typically merely physically maturing a little slower than their friends, in most circumstances. Or perhaps they inherited their parents’ low stature. However, there are occasionally medical causes for why some people grow more slowly than usual. In times like these, different observable changes differ from one person to another.

Puberty and growth occur at different times for children and teenagers. Puberty typically starts for girls between the ages of 7 and 13. For men, it typically starts later, between 9 and 15.

Girls’ hips round out further, and their breasts start to form. Girls often start menstruating, or getting their periods, about two years following the development of their breasts. Guys’ penises and testicles enlarge, while both sexes develop hair in the pubic region and beneath the arms. Guys have larger muscles, start to develop facial hair, and develop deeper voices. Both boys and girls experience growth spurts during puberty.

Some teenagers mature far more quickly than their peers (called precocious puberty). Some people may mature much more slowly than others their age. We refer to this as delayed puberty. Due to the fact that women have more physical changes, the different observable changes are usually much more visible in them.

For a variety of reasons, children and teenagers may not develop as quickly as their classmates. You can simply have familial (genetic) short stature if you’re short. In other words, children of short parents typically grow up to be short. You can definitely anticipate growing to a typical size, though you might be slightly shorter than usual, if a doctor detects that you are developing consistently and reaching sexual maturity at the appropriate age.

A doctor may take wrist X-rays and compare them with average wrist X-rays for that age to see if a child or adolescent has constitutional development delay. Bones in adolescents with constitutional growth delays appear younger than would be expected given their age. These adolescents will have a late growth spurt and continue to expand and mature until an advanced age. By the time they reach young adulthood, they usually catch up with their classmates.

Teenagers may experience growth issues for different causes. The body produces hormones that regulate growth. Growth can be impacted by a variety of endocrine system illnesses. Dwarfism is a disorder that can also result in very small stature. The growth of bones and cartilage is abnormal in dwarfs. The arms and legs are often short and appear out of proportion to the rest of the body in many types of dwarfism. The majority of the time, there is no known cause of growth hormone insufficiency. Or, some teenagers may just have low levels of important nutrients like protein, energy, and calories. Some people may just be maturing slowly.

In either case, it’s crucial to speak with your doctors. The growth patterns in your family will also be examined by your doctor. Different observable changes in women and men are normal but it is important to keep track of the reason why.

To deal with something, you must first know what it looks like. You can do that by visualization. Here's how you visualize your vagina and the reason why.

Maternity Yoga: The Benefits, What to Avoid, and The Best Poses for Strength and Relief

If you’re in the family way, you might be thinking of a way to stay fit, and at the same time, keep the child in your tu...

I can hardly wait for the day when I can finally see the baby whenever I see a woman's stomach growing day by day. On...

Why Am I Gaining Weight After Giving Birth? Tips for Losing Weight after Pregnancy

"I grow fat because I am too busy growing up my child." This statement is often heard from mothers. Why is it easy to...
What’s the Cause and Effect of Teenage Pregnancy?
The Sense of Ferrous Sulfate Folic Acid
Home
Body and Exercise