In this article, we will explain why you need to take omega when you get pregnant.

The Growth of a Baby 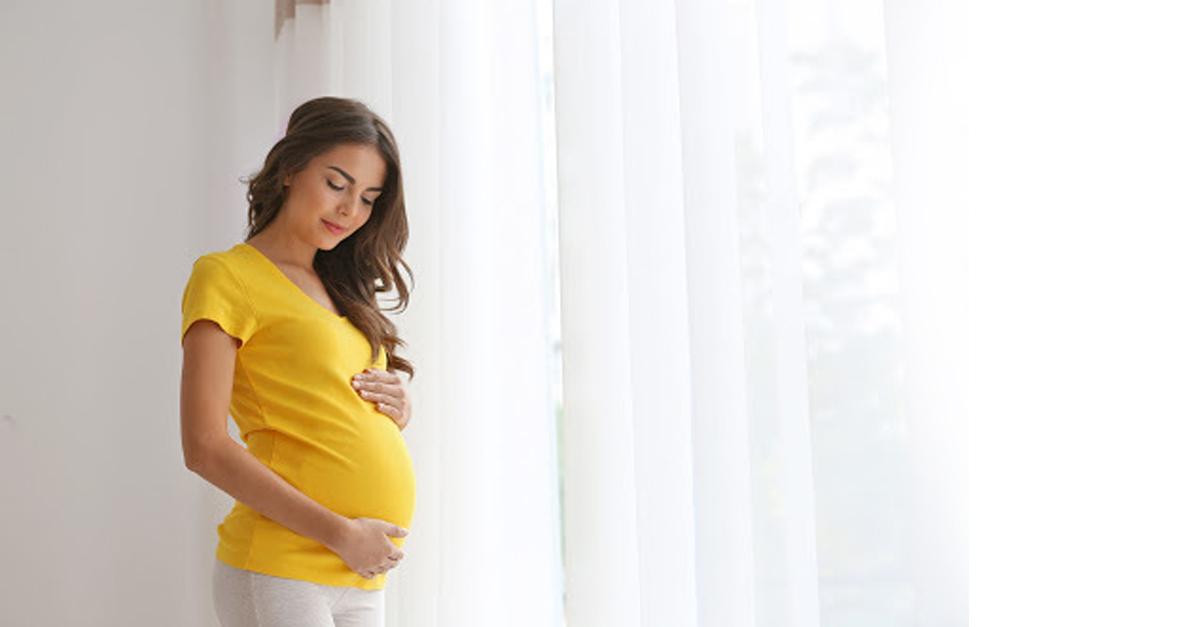 The first 1000 days of a baby’s growth are from the moment of conception until the second birthday. This is an irreplaceable period of time for parents to positively impact their baby’s long-term physical and mental health and help them reach their full potential.

The second half of pregnancy and young adulthood are critical periods for brain growth; DHA is the major lipid constituent of the brain, and the brains of fetuses and young children require a large accumulation of DHA as they grow. A 2009 study by Kannass et al. showed that infants born to mothers with high blood DHA levels at delivery had higher levels of concentration duration at age 2 years.

Recommended Requirements of DHA for Pregnancy 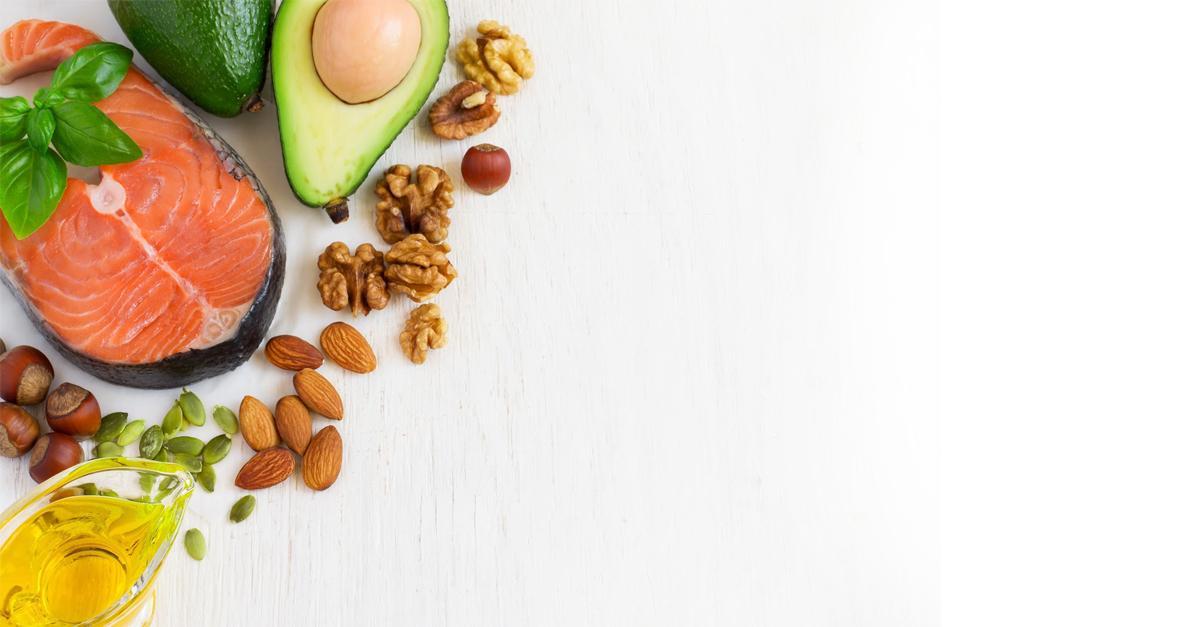 The recommended requirement for women during pregnancy is 500 mg per day, either from a diet of fatty fish or other sources, or from DHA-fortified foods, beverages, or dietary supplements.

Considering these findings, the authors concluded that 500 to 1,000 mg of long-chain omega-3 fatty acids, DHA and EPA per day, plus a minimum of 500 mg of additional DHA per day, would be most effective. 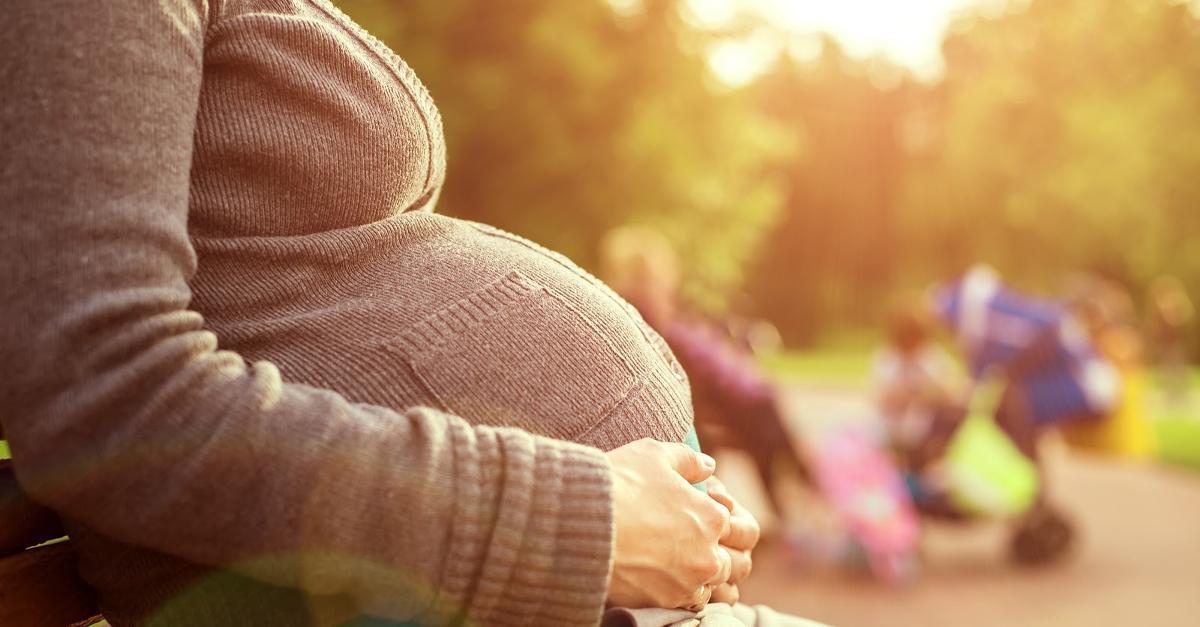 The DHA status of pregnant women was found to be positively correlated with the problem-solving ability of 12-month-old infants, even after accounting for easily misinterpreted factors such as maternal education, which was used as a proxy for socioeconomic status. They also found that DHA status in 3-month-old infants was positively correlated with problem-solving ability at 12 months of age.

They conclude that these results reinforce the importance of pregnant or lactating women getting adequate DHA in their diet or from other sources.

Other potential benefits of DHA in pregnancy have also been studied; more than 30 years ago, scientists reported on how women in the Faroe Islands who consumed omega-3 rich seafood in their diet had longer pregnancies and their children had higher birth weights than children in the Danish mainland.

Did you know?
A recent, large review of several studies concluded that omega-3 PUFAs reduce the risk of preterm birth. To investigate this further, the Adore Trial, a 2017 US study, is investigating the impact of DHA on reducing preterm birth. Since inflammation is a well-known cause of preterm birth, the authors reasoned that DHA may be beneficial due to its anti-inflammatory properties.

DHA supports proper maternal or fetal health and is essential for a healthy pregnancy. Currently, it is recommended that pregnant women consume a minimum of 500 mg of DHA omega-3 per day. However, only a very limited number of women consume the recommended level, and if you are already pregnant or planning to become pregnant, you should consume plenty of fruits and vegetables, good fats and proteins.

Pregnancy Sex Positions For You and Your Partner Will Love!

Most women probably already know that a baby bump is not a reason to stop getting intimate with your partner. Getting a ...

How to Prevent Stretch Marks? – Find out Why Belta Mother Cream is The Best Answer

Many pregnant women are worried about having stretch marks on the belly. However, did you know that you can prevent havi...

Exercise in Pregnancy: When you should start

The period after having a baby is called the postpartum period. And the mother's body that has given strength in childbi...

Congratulations on your pregnancy! It may be difficult to buy things for your baby after you have given birth. So as ...
A Must for Anyone Trying to Get Pregnant! Recommended Nutrients and Foods for Implantation
What to Do if Your Baby Gets Constipated? When is Constipation Likely to Occur?
Home
Belta Folic Acid
Shop at eBay
Copied title and URL