Commonly found in fish oil, omega-3 fatty acids are crucial when it comes to forming the building blocks of fatty tissues in humans.  Most importantly, a significant confirmatory research study has shown the role of omega fatty acids in maternal and child health.

Today, we will discuss the beneficial role of Omega-3 fatty acids in our body, especially in pregnant women. 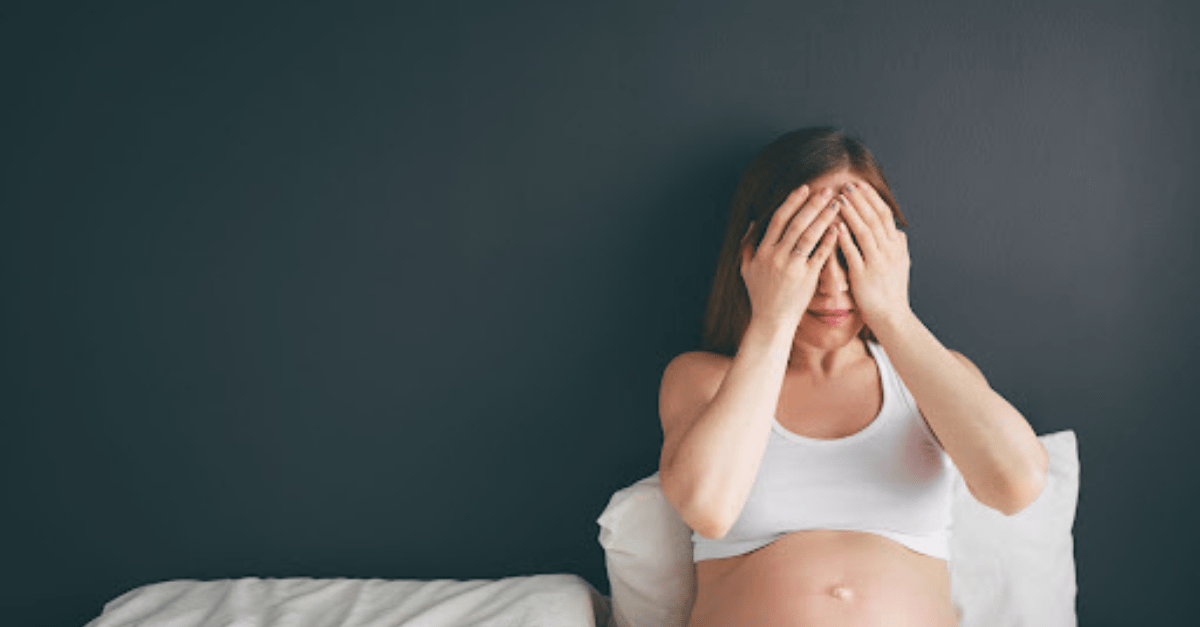 Omega-3 fatty acids are essential fats that our body needs in order to function properly. According to the book Omega-3 Fatty Acids in Brain and Neurological Health, Docosahexaenoic acid (DHA) is an absolute requirement for the development of the human central nervous system and the continuous maintenance of the brain cell function. Also, they play a significant role throughout life as they modulate neuronal function and regulate neuroinflammation and oxidative stress-mediated mechanisms in the normal brain during aging and chronic neurological diseases.

Thus, if we don’t have sufficient DHA in the brain, we will experience cognitive deficits such as memory loss and learning disability due to the dysfunction in synapses associated with the hippocampal neurons, as well as with neuro traumatic, neurodegenerative, and neuropsychiatric diseases.

The best example of functional food ingredients is the omega-3 fatty acids found in marine oils as they may prevent ailments caused by their deficiency, aid in reducing disease risk, and act as therapeutic agents in treating certain diseases or health conditions. A 2004-2005 study conducted explained that Eicosapentaenoic Acid or EPA and DHA are crucial factors in the electrical activity inside our body such as the brain, the heart, and the eye, as well as to facilitate normal growth and development.

Effects of Omega-3 on Pregnant Women 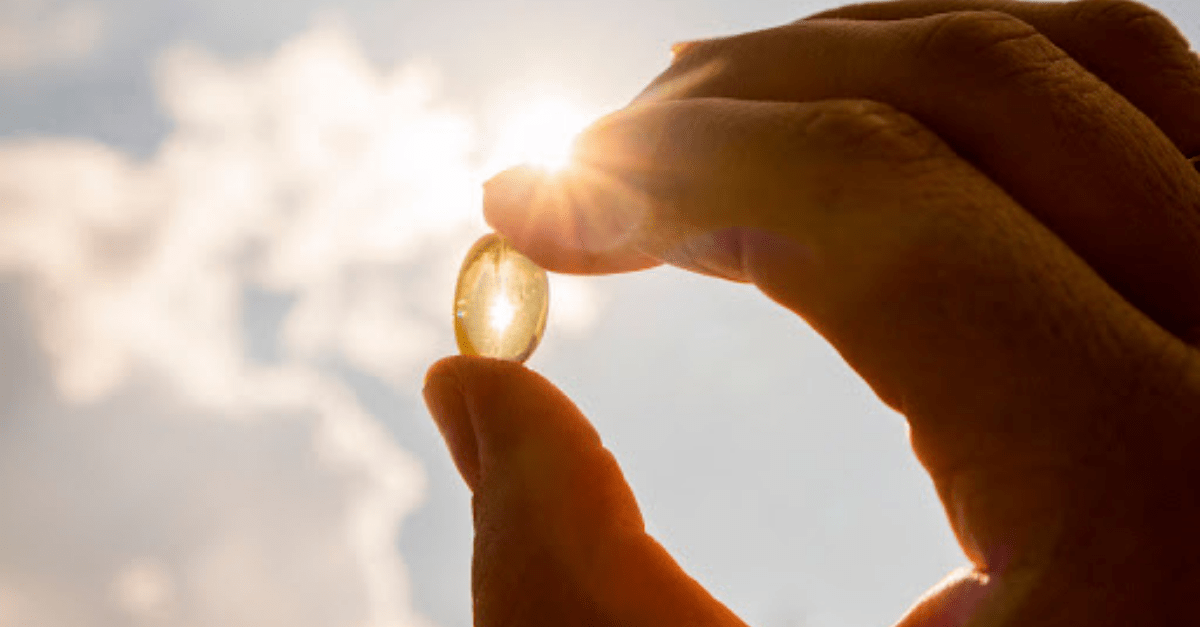 Numerous studies concluded that omega-3 and omega-6 have gained recent attention because of the essential functions in fetal and newborn neurodevelopment, and their roles in inflammation. Several polyunsaturated fatty acids (PUFAs) like arachidonic acid (AA) and DHA are very integral to fetal and infant nervous system growth and development.

Why? Because AA is involved in cell signaling pathways and cell division, serving as an inflammatory precursor for eicosanoids. On the other hand, DHA is useful in the development of visual and neural function and neurotransmitter metabolism, thanks for being high in retinal and brain membrane phospholipids. Below are some fundamental points that you need to remember about the worthwhile effects of omega-3 in pregnancy:

Omega-3 fatty acids are essential to all of us, especially to pregnant women as they likely need more DHA. Also, if you are considering becoming pregnant, you need to eat food sources rich in omega-3 such as nuts and seeds, fish, and/or seafood. Or you can take omega-3 supplements containing EPA and DHA or DHA alone.

At BlueBeeOne, we have Sakura Omega-3 Dietary Supplement which contains high levels of EPA and DHA! Our product has 1,700 mg of natural fish oil concentrate, 755 mg omega-3 fatty acids, 360 mg EPA,  241.8 mg of DHA, and other omega 3 fatty acids.

How to overcome postpartum depression?

A pregnancy test kit is convenient for checking if you are pregnant or not. However, if used incorrectly, it may generat...

How to Balance Your Hormone Levels

Health organizations around the globe have united to promote breast milk as a natural source of nutritional and emotiona...

Terrible Twos: How Parent Can Respond?

No! I will do it by myself! Children in the terrible twos stage begin to assert themselves violently. Many parents are p...
Stay-At-Home Mom: Take Measures to Get Out of the Day You Feel Tired
Is It Safe to Breastfeed While In the Bathroom?
Home
Belta Folic Acid
Shop at eBay
Copied title and URL