DHA Omega-3, a nutrient needed during pregnancy, is just as important as folic acid. However, most of you may not know why it’s important to take DHA Omega-3.

In this article, we will explain that the reason why DHA Omega-3 such an important nutrient during pregnancy.

Brain growth for a baby 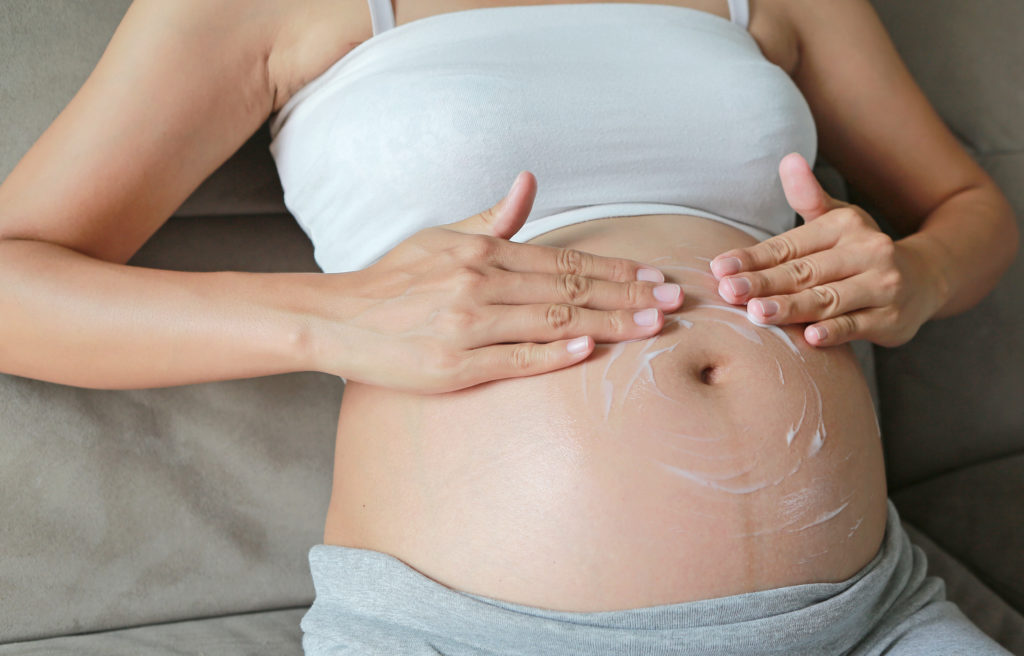 The first 1,000 days of a child’s growth are from the moment of conception to his or her second birthday. This is an invaluable period for parents to positively impact their child’s long-term physical and mental health and to help them reach their full potential.

Late pregnancy and young adulthood are critical periods for brain growth; DHA is a major constituent lipid in the brain, and the fetal and infant brains require a large accumulation of DHA as they grow; a 2009 study by Kannass et al. showed that infants born to mothers with high blood DHA levels at the time of delivery had higher levels of concentration duration at age 2. 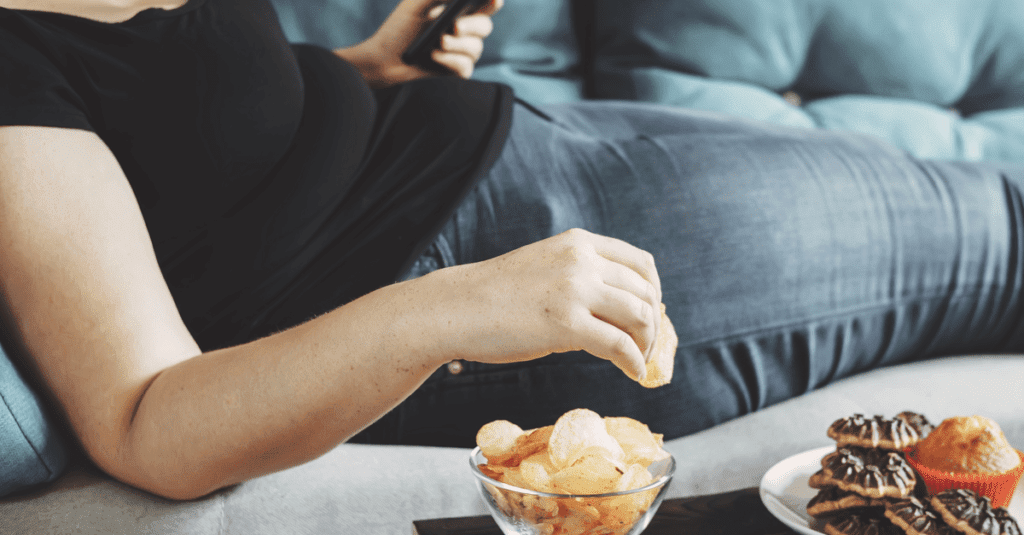 The recommended requirement for pregnant women is 500 mg per day from a diet such as fatty fish or from any of the DHA-fortified foods, beverages or dietary supplements.

In light of these findings, the study concludes that 500 to 1,000 mg of long-chain omega-3 fatty acids, DHA, and EPA per day, plus a minimum of 500 mg of additional DHA per day, is most effective.

As we explained, it’s very important to take DHA and EPA when you get pregnant. 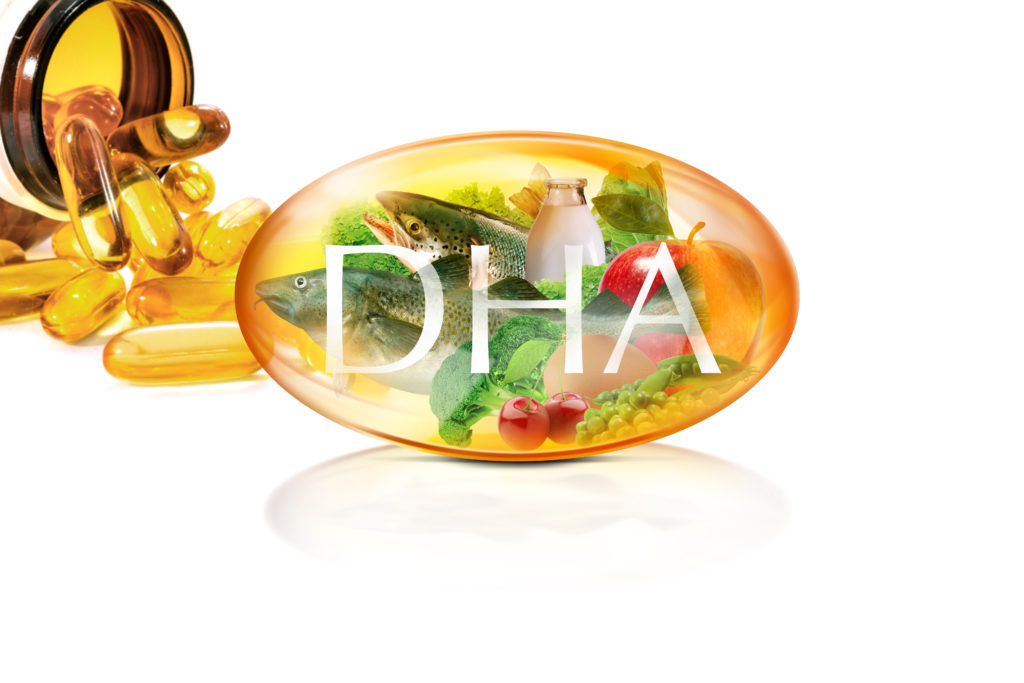 Other evidence showing that maternal DHA status during pregnancy is crucial for infant brain development has been shown by a Norwegian study published in May 2018.

To investigate the importance of DHA in fetal or infant brain growth and development, they investigated the association between DHA status in pregnant women and problem-solving ability with healthy born infants.

Pregnant women’s DHA status was found to be positively correlated with the problem-solving ability of 12-month-old infants, even after taking into account such misleading factors as the mother’s educational background, which was used as an alternative to socioeconomic status. They also found that the DHA status of 3-month-old infants was positively correlated with their problem-solving ability at 12 months of age.

They conclude that the results reinforce the importance of ensuring that pregnant or lactating women get enough DHA from diet or other sources. The modern diet contains sufficient amounts of ARA, but getting the optimal amount of DHA is more difficult. 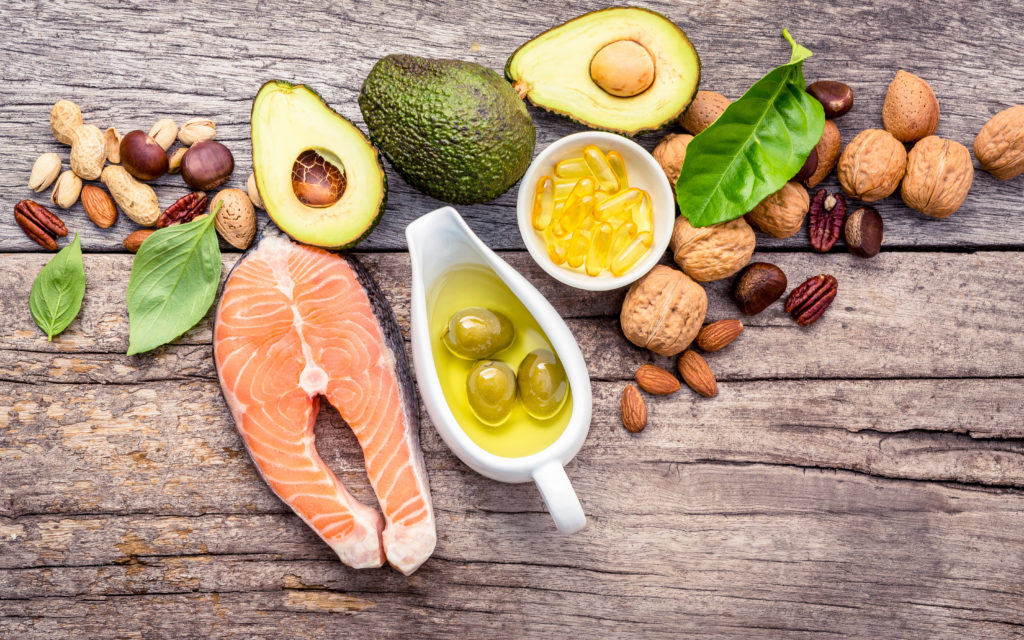 The role of omega-3 PUFAs, otherwise associated with pregnancy, is to help alleviate postpartum depression as outlined in a 2017 psychoanalysis by Lin et al. Postpartum depression has been recognized for its negative effects on both mother and child, and this study further highlights the importance of getting adequate amounts of DHA during pregnancy and lactation.

DHA supports proper maternal or fetal health and is essential for a healthy pregnancy. It is now recommended that pregnant women get at least 500 mg of DHA omega-3 per day.

However, only a very limited number of women are taking the recommended levels, and if you are already pregnant or planning to become pregnant, make sure you get plenty of fruits and vegetables, as well as good fats and proteins for your body.

Also, talk with your gynecologist about taking supplements that contain DHA for you and baby. And follow his/her guideline.

Folic Acid: The Reasons Why Folic Acid Supplement Is Better Than Taking It From Food

Recently, folic acid supplements are getting popular. And, many women who are pregnant or during fertility treatment tak...

What’s the Cause and Effect of Teenage Pregnancy?

Best Way To Encourage Your Baby To Talk

Have you ever noticed when someone talks to a baby? Some tend to use silly, high-pitched and cutesy singsong speech or “...

One month has passed since you met your baby. While you may be thinking, "Taking care of a newborn is harder than I thou...

Among women over the age of 35, one in three experience difficulties conceiving. Since then until now, fertility problem...
Risks of “Having A Child Later in Life”
Chest Pain Before Menstruation? What’s the Cause and How to Deal with It?
Home
Belta Folic Acid
Shop at eBay
Copied title and URL