In the second part of this article series, we discuss the role of folic acid in men and the effects of folic acid on their fertility rate. We know already that folic acid is not just a must-have supplement for women but it is also necessary for men’s reproductive health.

Today in this last article, we will get to learn more about the significance of being healthy for men to produce healthy babies.

It is not just always women who are necessary to become healthy in order to produce healthy babies. Men also have an important part in the preconception and childbearing process. Human fertility is an extremely complex matter so both men and women need to take into account every aspect of their needs such as their diet and lifestyle, medical history, current stress level, and any environmental and occupational hazards.

Research shows that everything you do in the three or four months before trying to conceive is as important as the sex itself. The good thing here is that you can control the factors involved in infertility.

In order for you to prepare for a three-month period of preconception care, here are the factors that are important to consider and you need to be aware of as they are linked in conceiving babies: 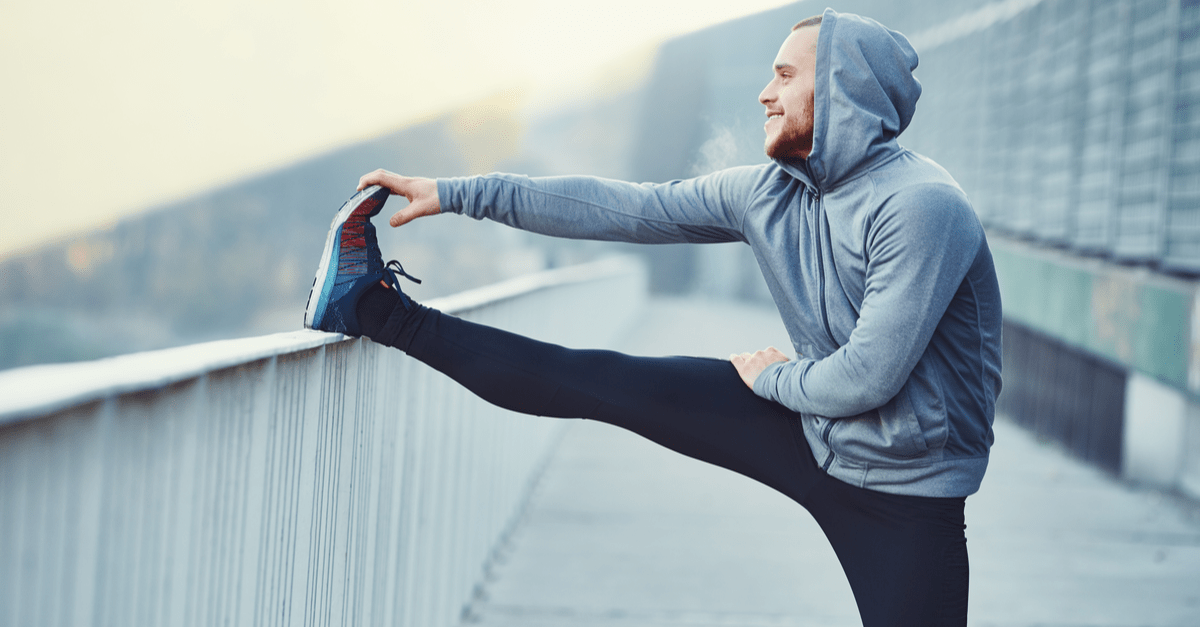 Even though the woman only has the capability of childbearing, never forget the fact that conceiving a child takes two. For men, it also takes at least three months for a new batch of sperm cells to mature, ready to be ejaculated. Thus, with the help of enhancing lifestyle quality and nutritional changes, men can boost their fertility rate.

Based on the book “Boost Your Fertility” by Marilyn Glenville, several European doctors concluded in their research study that a good three-month program of healthy living and eating will maximize your chances of conception now or in the future. Meanwhile, according to psychologists, you need at least three months to replace dietary and lifestyle habits with healthier ones.

Hence, we gather some information about some useful ways to help men become stronger physically and maintain their overall good health:

In conclusion, we finally know now about the significance of folic acid for men, especially for their fertility. It is not just the woman’s role but it is about working together to have a successful pregnancy.

So, to stay strong and maintain your husband’s overall health especially if both of you have a plan to have a child, we have our Belta Folic Acid Supplement for Men which consists of 400 mcg of folic acid and is filled with vitamins and minerals with other essential beauty components.

How to Prevent Stretch Marks? – Find out Why Belta Mother Cream is The Best Answer

Many pregnant women are worried about having stretch marks on the belly. However, did you know that you can prevent havi...

A woman's body changes drastically with pregnancy and childbirth. One of these is allergy. Some mothers develop allergic...

Every Husband Should Do for His Pregnant Wife!

“Pregnancy makes a wife stop being a wife, she was so kind to me when we first got married...” If you have a wife who is...

Today, we will discuss the second part of our 8th live class in BlueBeeOne about ovulation. Dr. Christine Marie Rubio wi...

What Do You Need to Change to Get Pregnant? Part 1

When you want to have a baby, you may want to try some tips to get pregnant easily, however, you may wonder…. “What shou...
7 Gifts for Pregnant Mothers That They Can Appreciate
The Difference of Colostrum From Breast Milk: How to Boost Milk Production
Home
Belta Folic Acid
Shop at eBay
Copied title and URL