Babies in the “terrible two” stage begin to assert themselves violently. Many parents are puzzled by these words and actions. Here, we will provide a summary of the characteristics of 1-, 2-, and 3-year-old (on the next article) babies who are likely to experience the “terrible two,” their feelings, the reasons why the “terrible two” is necessary for their growth, and how to respond to them.

What is “terrible two”? 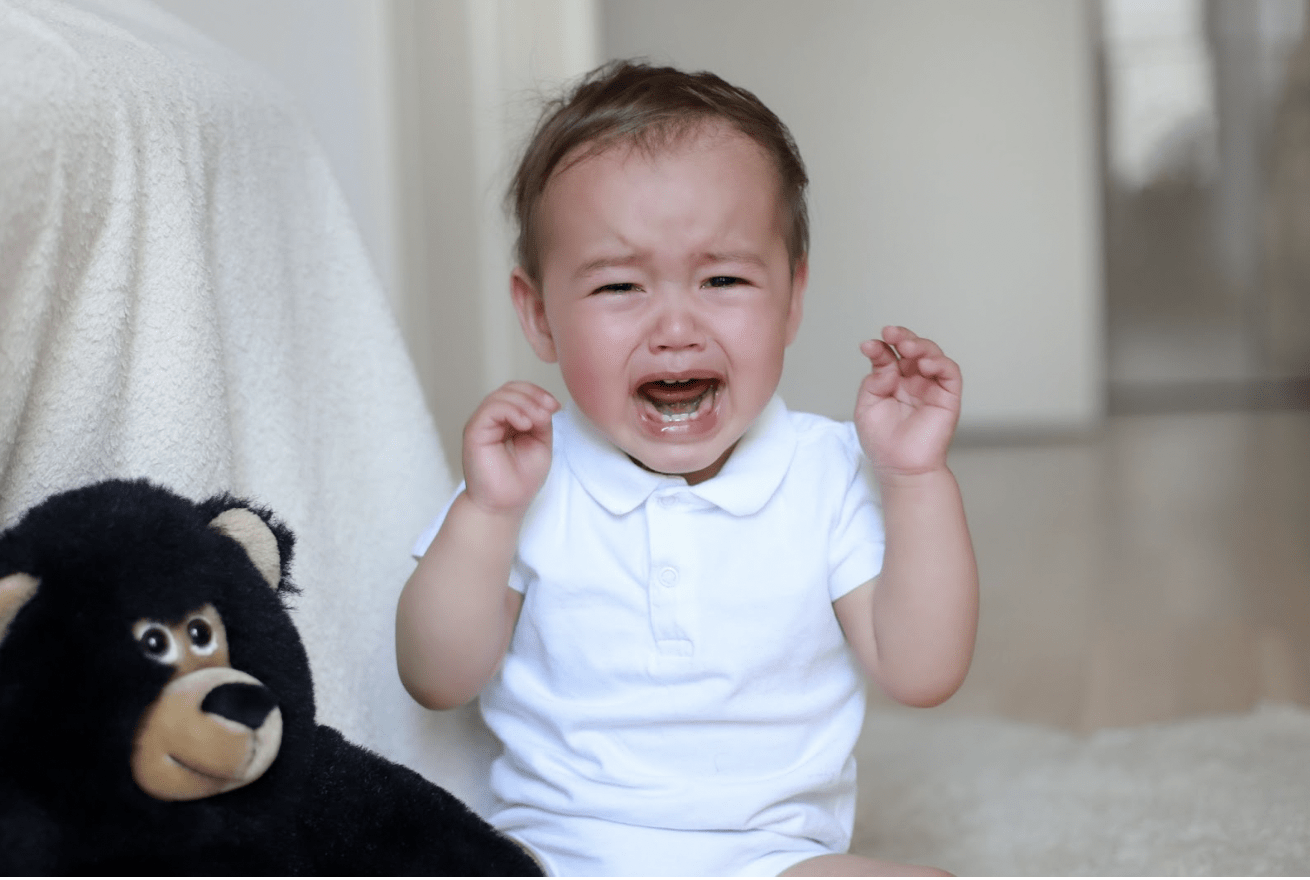 The terrible two stage is the “first stage of rebellion” seen in children around the age of two. During the baby years, when life depended on the full care of the guardian, it was possible to do things at the pace of the adult, for better or worse.

However, during this period, when the ego is fully developed, children are more inclined to value their own way of doing things. When they are unable to express this in words or do not get their way, there are more occasions for them to become violently angry and cry. Just one day of dealing with a child who is fickle and has violent emotional ups and downs can be exhausting.

The budding ego of a 1-year-old who repeatedly says “No!” repeatedly 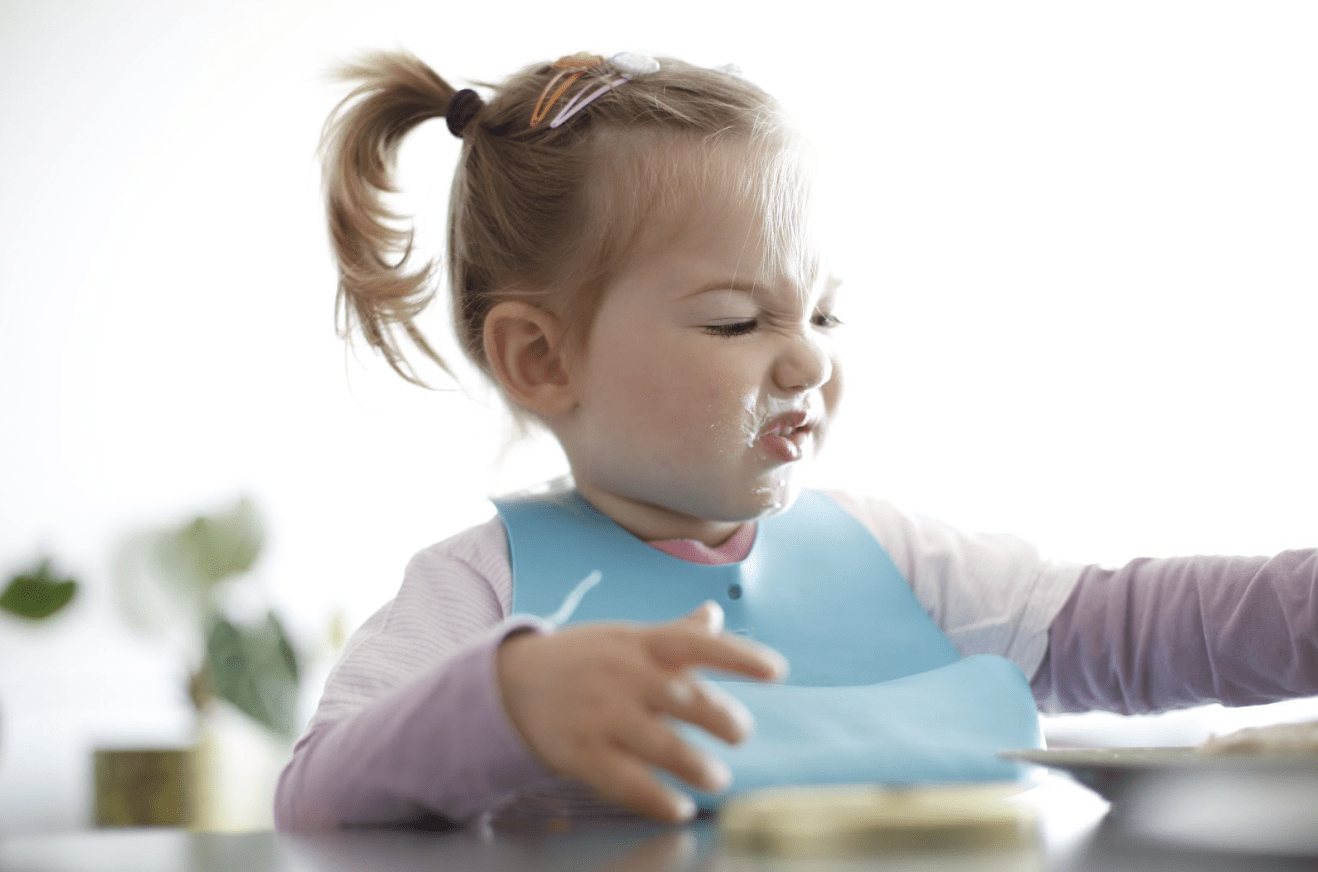 From around the latter half of the first year, more and more children become assertive. Until now, they have been obediently obeying words such as “Let’s take a bath,” but now they are saying, “No! No! and “No!

This is an indication that the child is starting to want to make his or her own decisions, rather than just following the adult’s instructions. If they are not yet able to speak, they may try to communicate their intentions by throwing things or biting others. Even tantrums that are troubling to adults are an important means of self-assertion for the child.

“Terrible two” may be the worst at 2 years old 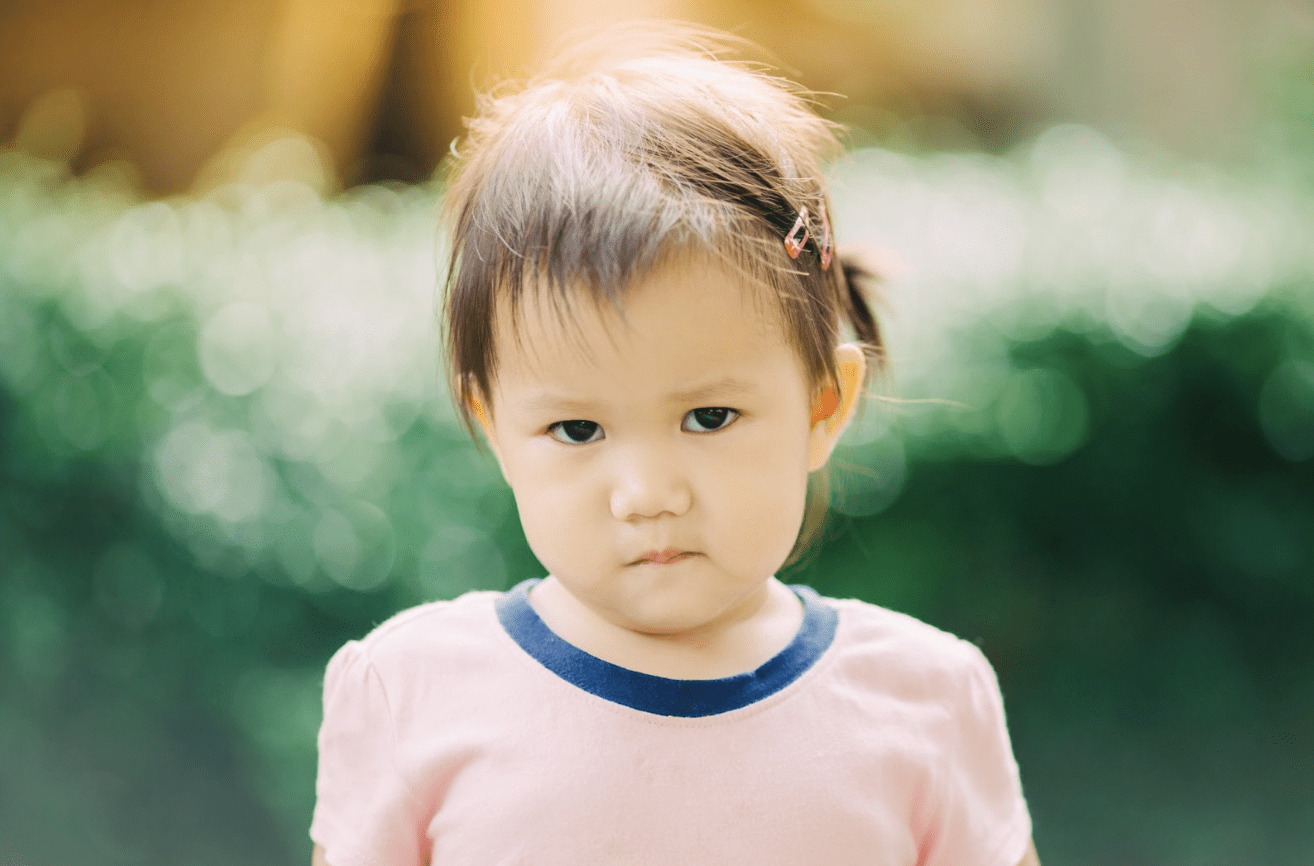 Babies want to do things on their own, but they are still too clumsy or impractical to do them. Since they cannot understand why they cannot do it, they may ask themselves, “Why can’t I do it?” and he/her explodes in anger, both at himself/herself and at those around them.

While rebelling in this way, the child still has a strong desire to be pampered and to rely on others, and his feelings are also fluctuating greatly.

The terrible two may continue when they become 3 years old, but it is said that the situation of the terrible two is the worst when they are at 2 years old. There are some reasons why they have this stage, so what you need to do is to understand it and their situation.

In the next article, we will explain the reason and the situation of the terrible two when you baby becomes at 3 years old.

The previous article introduced “What do you need to change to get pregnant, part 1” and we hope that you get some tips ...

Precautions for 4 month old Babies & A Mothers Body After Childbirth

In the previous article, we explained the range of the movements of your baby will expand once they can turn over and sl...

Sex After Birth: Is It Painful?

After the pounding, a woman’s body has taken from giving birth, and the roller coaster ride through the body changes in ...

Men can use Belta folic acid, yes. In fact, it is advised because it actually provides them with the advantages they require. For men, folic acid has a number of significant advantages. Choose meals that have the word "fortified" prominently printed on the package if you're worried that you're not receiving enough folic acid. Otherwise, before deciding to take your health into your own hands, it's crucial to consult your doctor before taking folic acid—or any supplement, for that matter.

PCOS comes in symptoms like acne and weight gain. However, have you wondered what does a PCOS belly look like? Well, find out the answer here.
Baby’s Growth at 1 Year and 3 Months: Weaning and Playing
14 Months Old Baby: Food, Language, Sleep and Other Characteristics
Home
Belta Folic Acid
Copied title and URL