The day-and-night feedings and nightly crying finally come to an end, both mothers and their children can get a good night’s sleep, and the frantic rush of unaccustomed child-rearing seems to be coming to an end. Parents are often exhausted from dealing with a child who brings horrible three over anything and everything. Parents often find themselves asking, “Isn’t my child going through the horrible three too soon? When will it ever end?”

Here we will introduce the causes and progression of the “horrible three” as well as recommend some methods of coping with them.

Where are the horrible three tendencies most likely to occur? 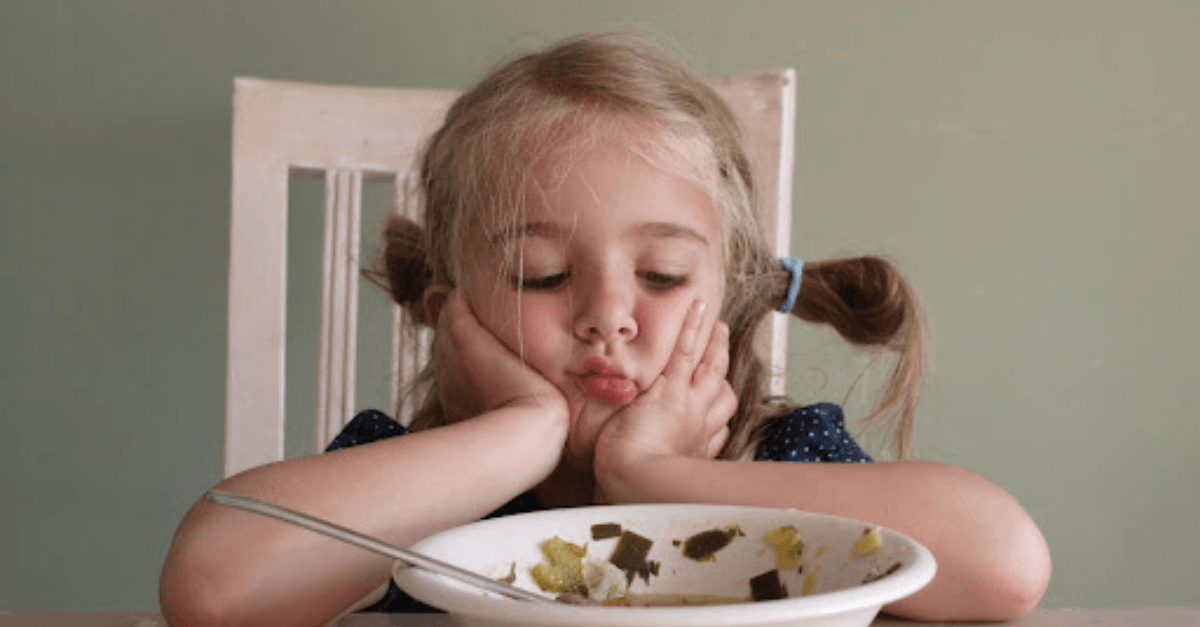 In the aforementioned survey in the previous article, when asked about the places where children aged 0-5 are most likely to experience argumentative behavior, the most common answer was the living room (76.4%), followed by the dining table (63.4%), the grocery store (57.2%), and the bathroom (44.3%). It is natural that children spend more time at home, so they are more likely to react to the situation, but it is also likely to be a reaction to having to follow the rules of the home.

When asked about the places where the parents don’t want to see the horrible three-stage, the most frequently cited were stores (47.8%), followed by restaurants (35.3%), the dining table (34.8%), and the living room (28.9%). It is easy to imagine that the most likely place for the actual horrible three to occur is inside the home, but in many cases, it is difficult to deal with the situation when outside because of the eyes of others around them. 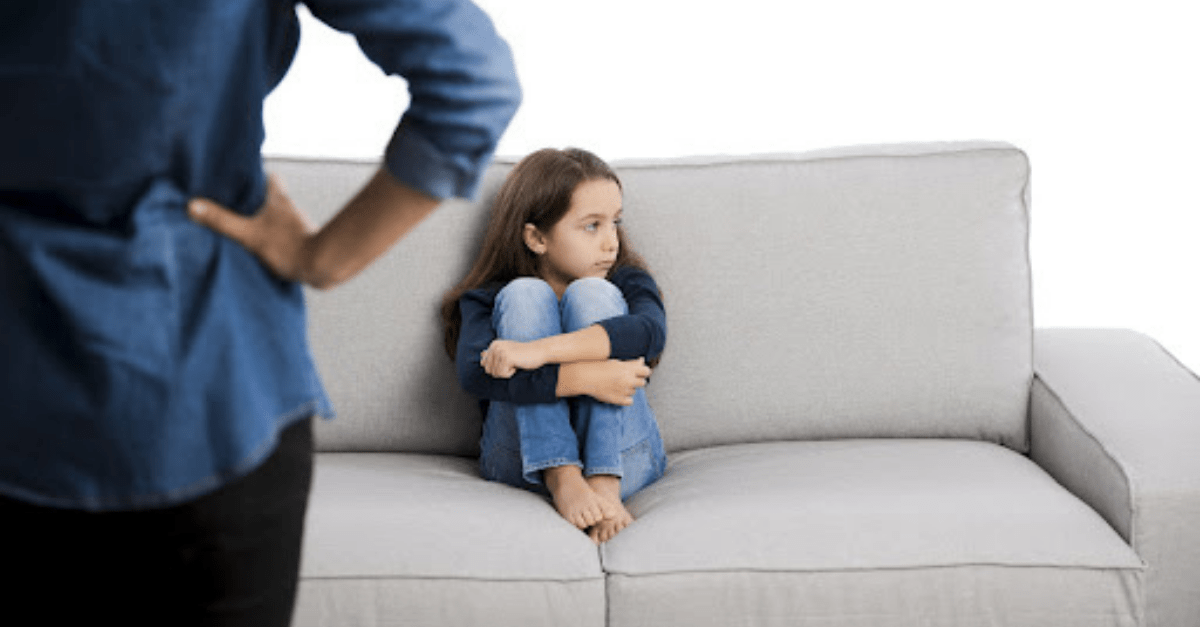 However, the degree of horrible three is not caused solely by the child but is often influenced by the behavior of the adults around them, including moms and dads. In particular, if adults who tend to over-interfere and restrict the child’s behavior are around, the child will feel a great deal of stress, and the child is likely to explode from the conflicts that have been building up on a daily basis, resulting in the appearance of strong horrible three.

What is the best way to deal with irrational horrible three? 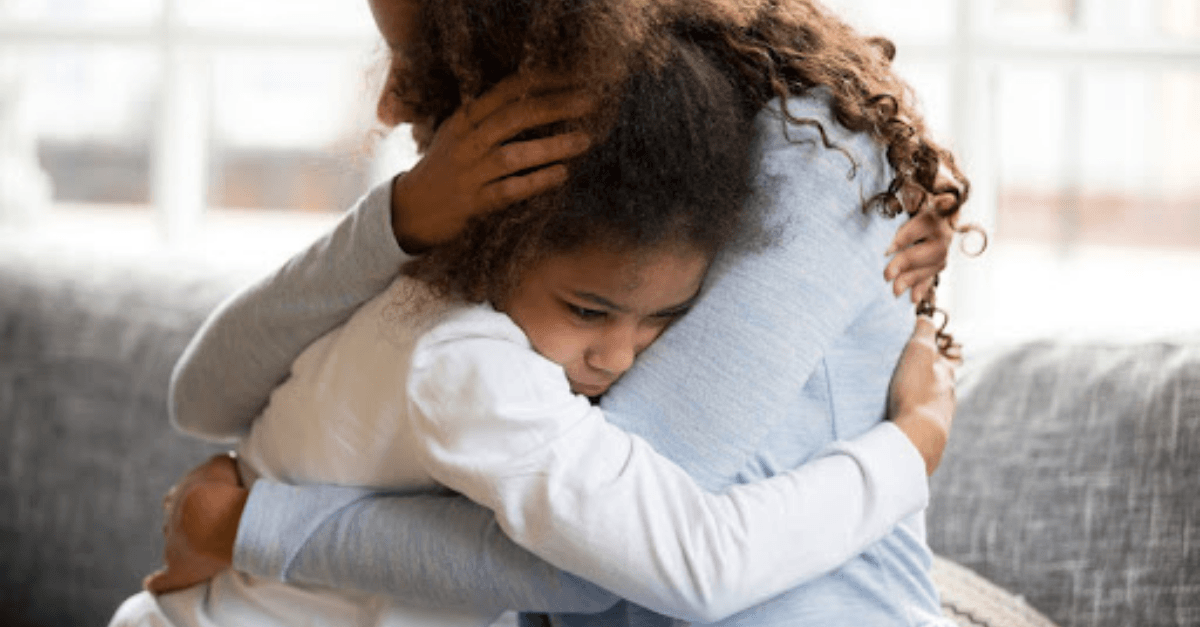 Finally, here are some recommended methods of coping with an irrational horrible three when it is triggered by an uncontrollable one. They may not be effective depending on the cause, but they are worth a try.

The easiest way to deal with the horrible three is to divert the child’s attention away from the thing that is the object of the horrible three. For example, if it is nighttime and the child is throwing a tantrum, “I want to go to the park!”, you can offer an entirely unrelated suggestion, such as “Let’s eat Jell-O.” This may cause the child to lose interest and the tantrum to abate.

Parents can help their children, who are more conflicted because they are unable to express their feelings in words, to express their feelings in words on their behalf. For example, if you say, “You want to read a picture book now, but you are angry because you want to go to sleep,” the child’s attention will be diverted to the words themselves, the child’s desire to express his or her inner conflicts through tantrums will be dissipated, and he or she will accept the fact that you understand his or her feelings. Gradually, the child’s feelings will calm down.

Limit the number of times you play with the child.

If the cause of the horrible three is something that can be resolved with a little effort, one way is to limit the number of times you interact with the child. For example, if a child is saying, “I want to play rock-paper-scissors!”, you can say “Mommy is cooking right now, so you can only play with me three more times.” If you then make a promise for the near future, such as, “When I’m done cooking, let’s play together again,” the child will be more likely to be convinced and will feel more relaxed.

The horrible three periods are a normal part of the developmental process that most children go through. Many parents may feel physically and mentally exhausted by their children’s violent tantrums, but from the perspective of the long life of child-rearing, the horrible three periods is only a short period of time. There will surely come a time when things will settle down and you will eventually be able to laugh about them fondly.

Please do not be discouraged and try to practice the coping methods introduced in this issue. Mothers who are always with their children should refresh themselves by taking a break from child-rearing, even for a short time, with the help of family members and others around them.

Last time, we discussed all the aspects concerning endometriosis and other factors related to this condition such as sec...

Rooibos tea is getting popular as a drink for women who are interested in health and beauty. However, even though you...

Many mothers experience the symptoms of "morning sickness" when they are pregnant. Each morning sickness symptom varies ...
How to Balance Your Hormone Levels
One-Month-Old Baby: Growth, Development, and Sight
Home
Belta Folic Acid
Shop at eBay
Copied title and URL