Babies who had weak muscles when they were born to grow day by day and become able to hold their heads up around 3 to 4 months of age. This is an important part of the growth process that leads to later motor development such as turning over and sitting up.

However, first-time mothers and fathers may wonder, “What does it mean when a baby’s head is fully up? Here, we will discuss how to understand the baby’s neck development. Playtime to support the head-up process will be introduced in the next article.

The stage of baby’s growth commonly referred to as “head-up” literally means that the baby’s neck is settled. Specifically, it means that the neck, which was previously unstable and unable to support the heavy head, becomes stable and free to move as if there is a single post inside.

How a baby can hold his/her head up? 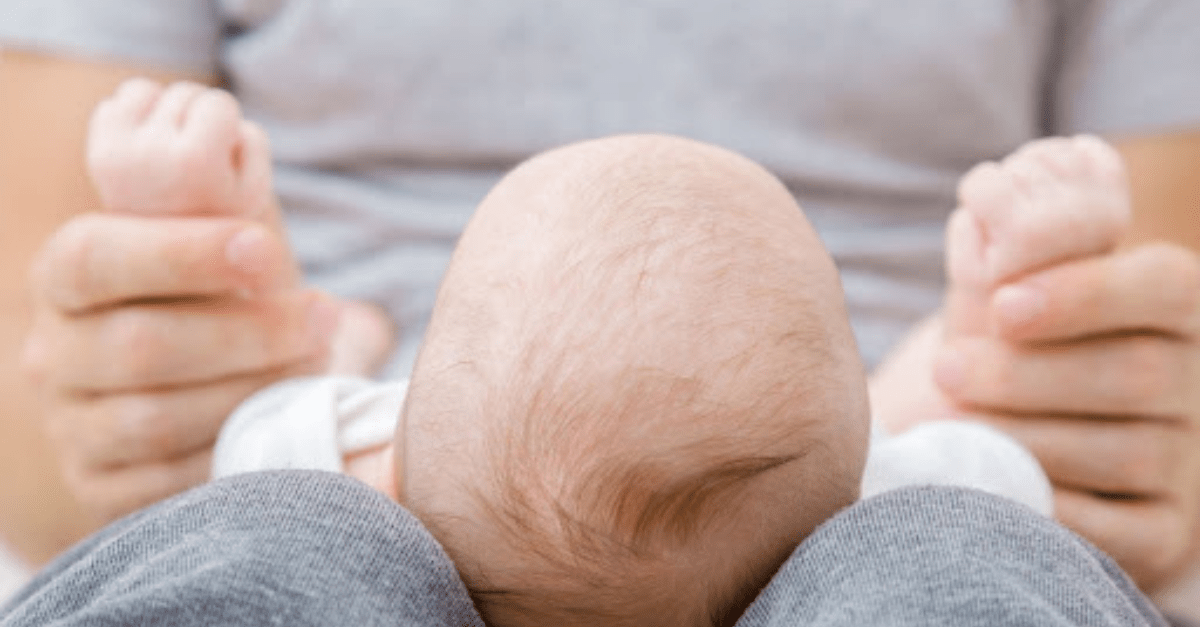 The neck is also an important part of the body for supporting a heavy head. Babies, in particular, have large heads in relation to their body size, so there is a great burden on the neck to support the head. The neck has seven vertebrae, and muscle strength is necessary to support the head.

However, a newborn baby’s muscles are not developed enough to support his or her head properly. Therefore, if the baby is held vertically without support, the neck will become wobbly and the baby will fall back and forth, back and forth, from side to side.

Babies grow at a dizzying pace after birth. Around two to three months of age, their limbs will be more active than in the newborn period, when they were just sleeping. These movements, which appear to be nothing more than playing, are actually an important process for developing the baby’s muscular strength.

By repeatedly playing in this way using all the muscles in the body, by around 3 to 4 months of age, the muscles in the neck, back, and shoulders will have gained strength, and finally, the neck will not be wobbly without support. 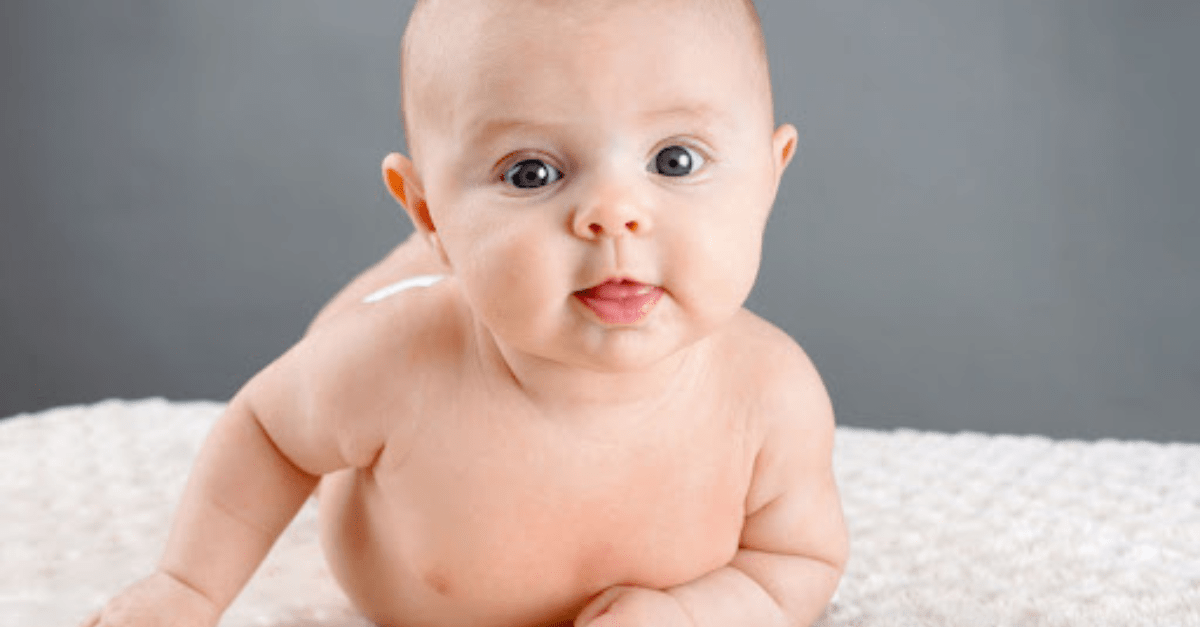 Unlike sitting up and crawling, it is difficult to determine clearly whether or not a baby can hold his/her head up just by looking at the baby. We recommend the following methods to check for head development.

The position and movement of the neck when lying face down can be easily checked at home. Once the baby reaches 3 months of age, it is recommended that you check the baby’s neck regularly.

For this reason, many people may be concerned if the neck cannot hold up even after the baby is three months old. However, there are individual differences in the growth of babies. Some babies may not be able to settle their heads as quickly as their peers.

It is estimated that more than 90% of babies have mastered the neck by the time they are four to five months old. If the baby is still unable to hold his or her head up after the latter half of the fourth month of life, it is possible that there is some kind of abnormality in the nerves or muscles.

Although you may be referred to a specialized medical institution, it is also a good idea to consult with your family doctor first. If you are concerned about a delay in head development, ask your doctor to check the child not only at checkups but also when he or she receives vaccinations.

The speed that which the baby can hold their/her head up may vary depending on the baby. Therefore, you don’t need to worry even if it’s late but you need to check on your baby often to make sure everything is fine. If you are unsure, talk with your doctor.

Infertility Can Be Caused by Men Too! Men Should Take the Infertility Test

Do you have an idea that infertility treatment is something that women do? In fact, the cause of infertility can be on t...

What is Morning Sickness? How Long Does It Last?

There are various types of morning sickness, and the hardest type for pregnant women is the one that triggers nausea and...

Belta Folic Acid does not just help before and during pregnancy but also aids in aftercare. Women, pregnant or not, gain benefits from taking Belta Folic Acid. Its components and ingredients contain chemicals good for the health; whether it is about conception or not. Read more articles of ours to know the how, why, when, where, and who questions regarding Belta Folic Acid.

Maternity Yoga: The Benefits, What to Avoid, and The Best Poses for Strength and Relief
How do I prepare baby food for weaning & what ingredients to use? Part 1
Home
Belta Folic Acid
Shop at eBay
Copied title and URL