First we will talk about your fertile time. 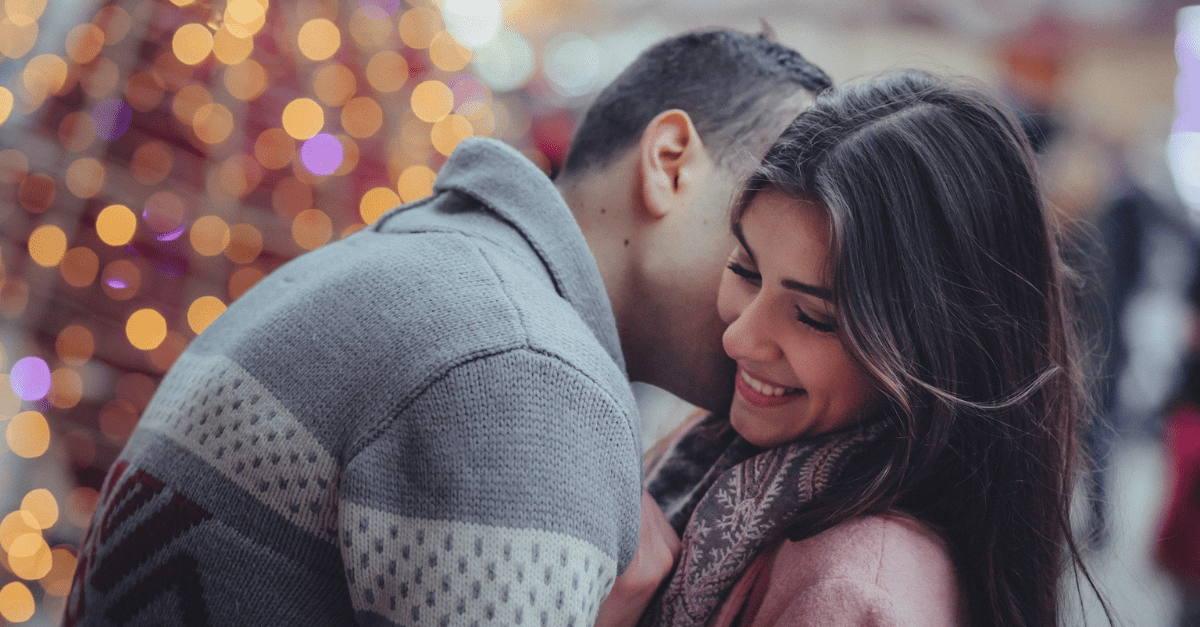 The sperm ejaculated at sexual intercourse is stored in the woman’s body for at least 48 hours.

Women’s eggs, on the other hand, have a much shorter life span. Previously, it was assumed that a woman is fertile for 1 day or 24 hours from the start of ovulation. However, in recent studies it is said that eggs have only 6 to 8 hours since ovulation occurred. Of course the duration also changes with the body, environment, age, and egg health.

In other words, in order for pregnancy to occur, it is necessary to fertilize the eggs between 6 and 8 hours after ovulation, so that it is better to store sperm in the body of a woman beforehand.

If you have intercourse the day before the scheduled ovulation day, even if the ovulation is delayed a day later than expected, the egg can still be fertilized with healthy sperm. In other words, in order to raise the probability of pregnancy, it is best to perform sexual intercourse every 48 hours from day to day.

Gynecologists are saying that there are many couples who perform an overwhelmingly high number of sexual intercourse compared to those who do it primarily because they want to have children. Aim to have intercourse once every 2 days.

So, when is the specific timing in a month? Here are three ways to check the timing. 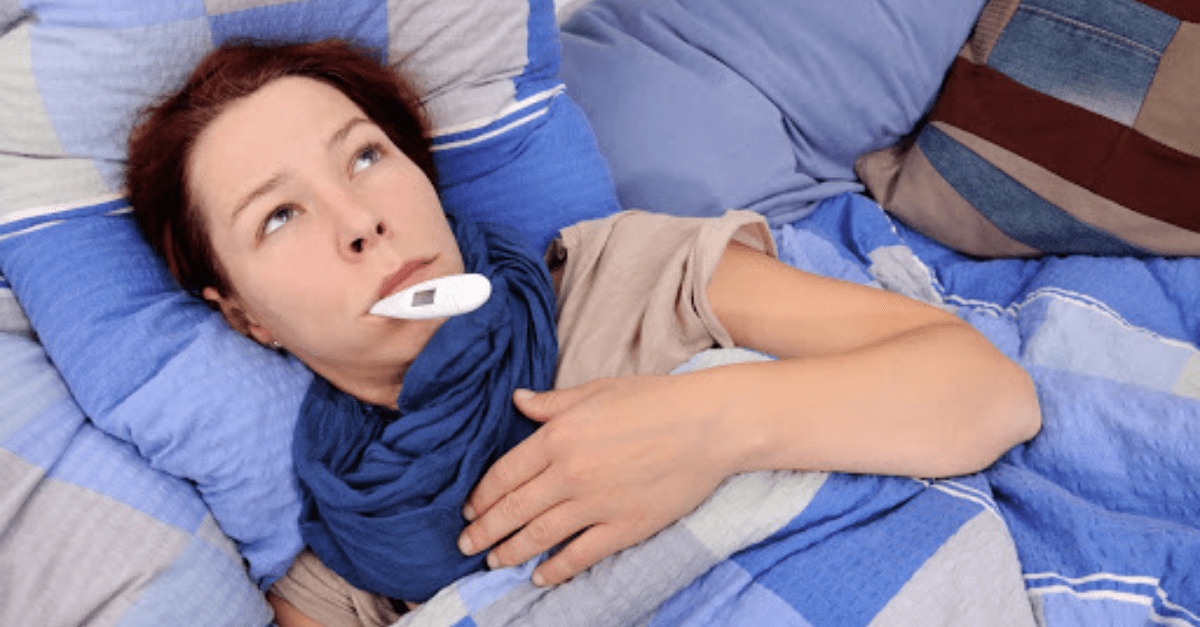 It is not easy to grasp the timing if the basal body temperature is not stable, or when you are still starting to measure it. 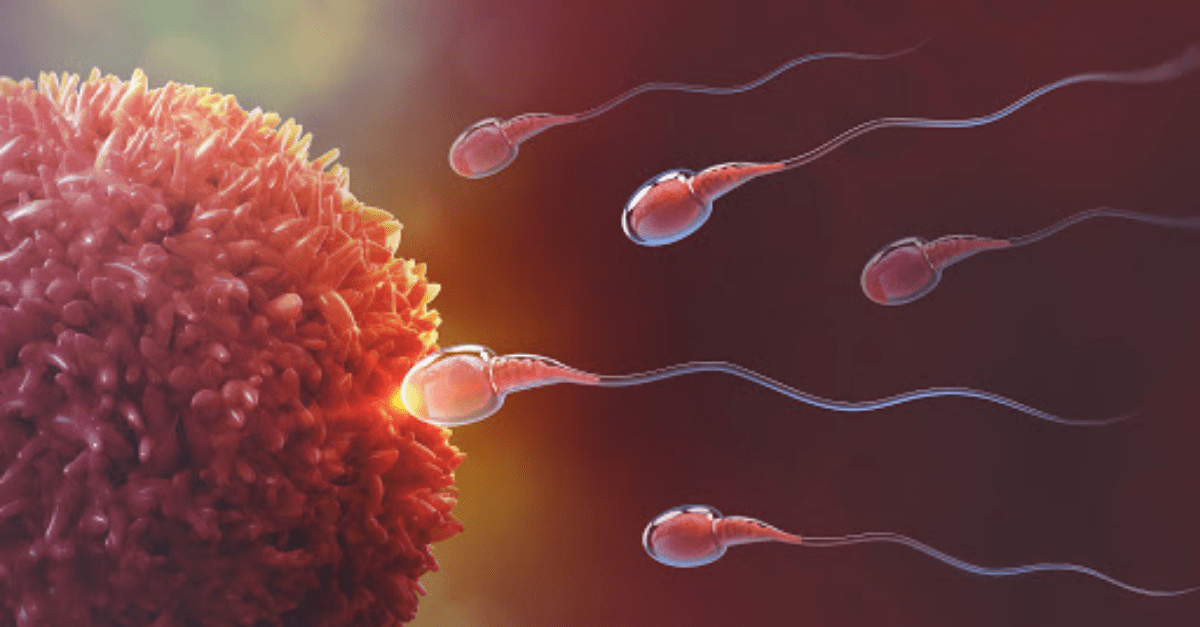 There is a “pregnancy test drug” to check whether you are pregnant. An ovulation test medicine serves the same purpose to check for pregnancy by applying urine.

It allows you to know when ovulation is going to occur a day earlier.

Does not test for ovulation, only the concentration luteinizing hormone that precedes ovulation. It cannot confirm that you have actually ovulated.

Ask the Gynecologist to Examine the Size of the Follicle

Ovulation check drugs are often used in combination with ovulation test drugs. The price differs depending on the type of examination and the number of passes.

Based on the size of the follicle, the doctor will identify your follicle and tell you about the timing, so you do not have to measure the basal body temperature yourself.

However some doctors may ask to submit the basic body temperature.

Although insurance can be applied at the beginning, if ovulation is properly occurring and one has experienced childbirth, it is not possible to apply insurance to the follicle check if the case does not conform to the definition of infertility.

Rather than rely on only one result, it may be more accurate to identify your most fertile period through your basal body temperature plus hospital findings regarding the state of your fertility. So, if you are thinking about getting pregnant, try all options available in this article.

It is not uncommon for a woman who is trying hard to get pregnant and find out that she is infertile when she goes to se...

Not Just Lack of Sleep: What Is Really The Main Cause of Childcare Fatigue?

Do you find yourself stressed out by the unfamiliarity of child-rearing and feel exhausted and unstable? Mothers who are...

What are Stretch Marks?

Many pregnant women are worried about having pregnancy stretch marks. It is said that more than 70% of them tend to have...
About 80% of Miscarriage Happens in Early Pregnancy – Know the Types and Causes of Abortion
Pregnancy After Age 35: Basic Knowledge of Geriatric Pregnancy, Risks, & Countermeasures
Home
Belta Folic Acid
Shop at eBay
Copied title and URL