In this article, we will explain about the risks of having a child later in life, tests, and what to watch out for.

Are you worried about the risk to have a child later in life? 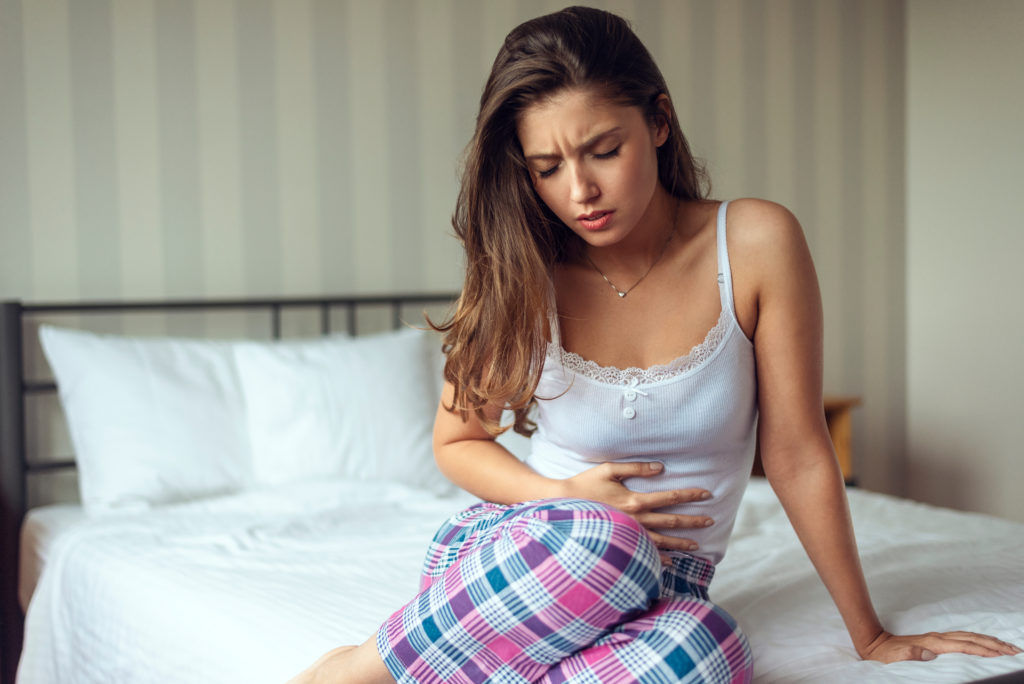 These days, many women want to work more and active in society even after marriage. Because of this, the average age to have a baby is getting late in their lives.

Many women are worried when they get pregnant in their 40’s. However, it’s better to have some knowledge and talk with your partner.

Risks and causes of having a child later in life 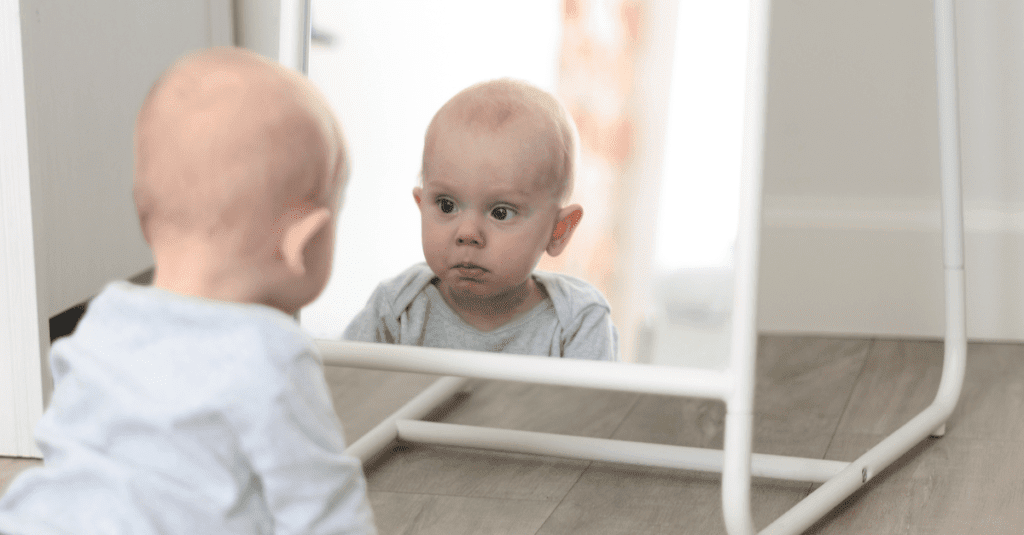 In the case of have a baby later in life, the baby is more prone to problems such as infertility, miscarriage, and congenital disorders such as Down’s syndrome and autism.

This is because after the age of 35, the function of the ovaries declines, making it harder to produce healthy eggs. This makes it difficult to get pregnant, and even if you do get fertilized, it is easy for abnormalities such as a low number of chromosomes to occur.

In addition, if there is a chromosomal abnormality, there is a possibility of congenital disease even if the child is born healthy. Down’s Syndrome is a famous congenital disease that slows down the development of babies. The probability of developing Down’s syndrome is about twice as high at age 35 as it was at age 30, and by age 40, one in 80 babies will have Down’s syndrome. 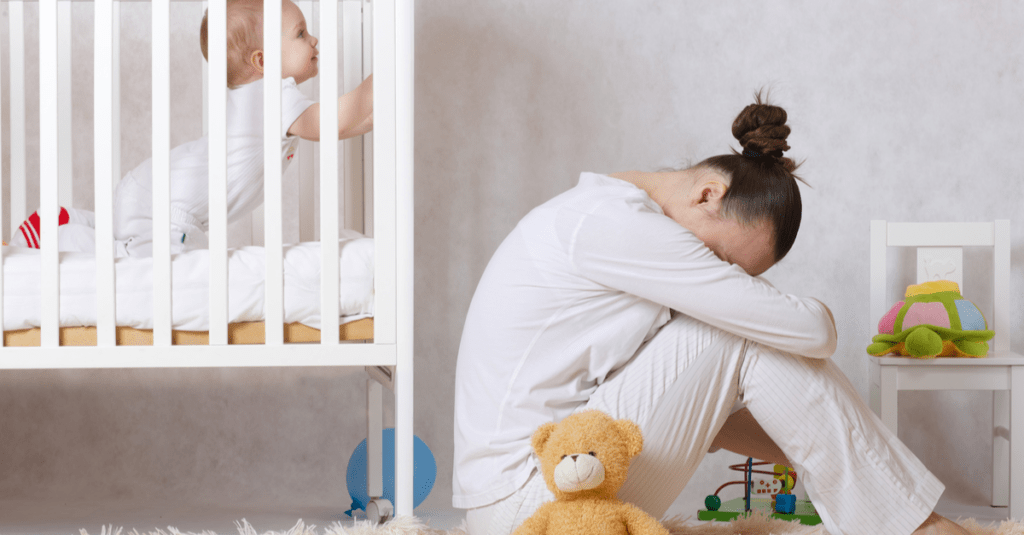 Unfortunately, prevention is difficult because chromosomal abnormalities are more likely to occur in proportion to the age of the couple. However, you can get tested and find out if you have a chromosomal abnormality beforehand. This test is called a “prenatal diagnosis” and includes the following tests

A test in which villi, which are part of the placenta, are taken from the abdomen or cervix to examine the structure and number of chromosomes in the cells. The cost is about 100,000 to 200,000 yen.

Amniotic fluid will be taken and the structure and number of chromosomes will be examined in the same way as a chorionic test. The cost is about 100,000 to 200,000 yen.

Because the villus test and the amniotic fluid test are definitive tests, if there is an abnormality, it is said that there is almost 100% certainty. This may be done only when there is a suspicion of an abnormality in a blood test, as it may put a strain on both mother and child.

Some people may be worried about money, but some municipalities may be able to subsidize it. The amount of money and other details vary from region to region, so it is recommended that you check with the hospital.

The above tests are the same as those for normal pregnant women who have an older birth, and the doctor will give you instructions such as, “You should take this test.” Since there are some tests that should be done seasonally, such as rubella and the results of tests such as echoes, it is better to take them as directed as possible.

The number of people experiencing having a baby late in life is actually about four times what it was 30 years ago; in 2013, about 30% of people were giving birth at age 35 or older. The hospital side also feels that the number of people receiving the tests is increasing.

In fact, there are a number of unavoidable problems that can happen to both mother and child during having a baby late in life. If you are going to have it, please understand the risks and cooperate with your doctor.

Omega-3 in Pregnancy: Benefits and Side Effects

The American Heart Association (AHA) recommended taking omega-3s from fish and fish oil for the past two decades in lowe...

What Are the Side Effects of Birth Control Pills?

Birth control pills are the most frequently prescribed form of contraception in the U.S. wherein nearly 25% of women age...

Precautions for 4 month old Babies & A Mothers Body After Childbirth

In the previous article, we explained the range of the movements of your baby will expand once they can turn over and sl...

In the preceding article, we discussed the nature of working at the job while one is pregnant and the effect of work on ...
What is Vaginal Discharge?
Why Is DHA Omega-3 An Important Nutrient During Pregnancy?
Home
Belta Folic Acid
Shop at eBay
Copied title and URL