In the previous article, we explained the infertility testing that you should take before you have a baby which is not only for you but also for your baby. And there’s a screening test called AMH. You may not have heard of it, but we will explain it today here. 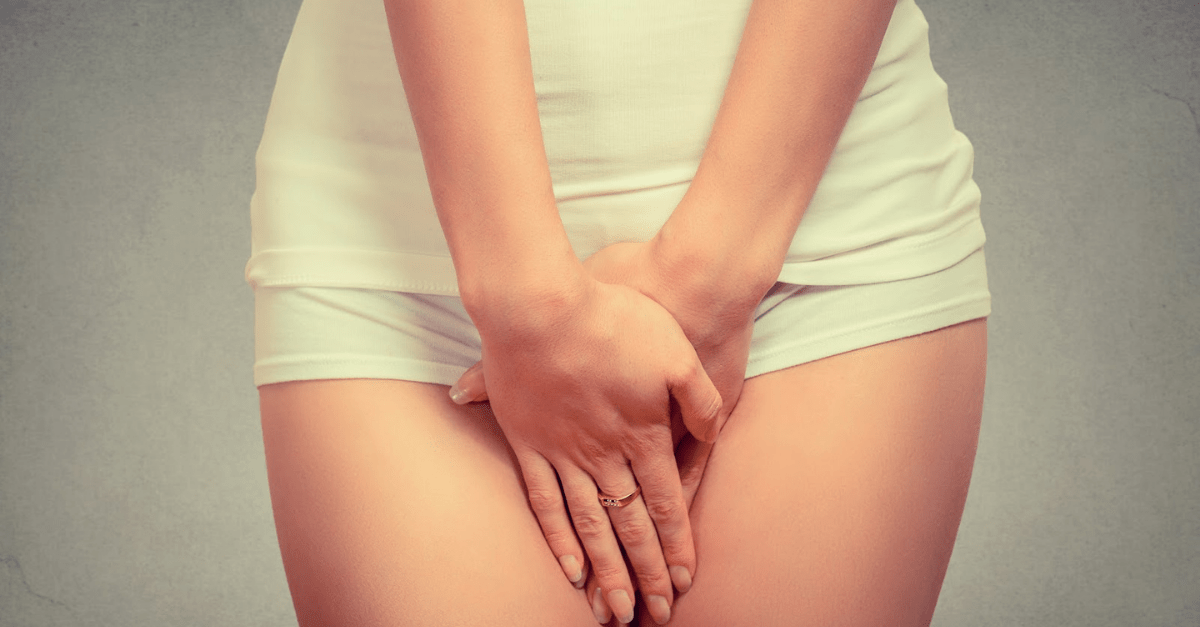 AMH (Anti-Müllerian Hormone Test) is the most useful test to determine a woman’s ovarian reserve. After puberty, as a woman’s primordial follicles develop, the granulosa cells of the anterior follicular follicle and vesicular follicle secrete AMH, which correlates well with the primordial follicles that remain unaffected by the menstrual cycle, and is a good indicator of ovarian reserve.

AMH also correlates with the number of eggs retrieved during IVF and is useful in determining the ovarian stimulation method for IVF. AMH is also useful as an indicator to evaluate polycystic ovary syndrome (PCOS) and to prevent ovarian hyperstimulation syndrome (OHSS).

Ovarian reserve varies greatly from person to person, as well as from age to age. It is considered a reliable test for estimating the number of eggs remaining in the ovaries, for predicting the effectiveness of fertility treatments, and for determining whether menstruation will end earlier (menopause) than that of the same age group.

Unlike conventional hormone tests, AMH can directly assess the current condition of the ovaries to a certain extent, but AMH values assess the number of follicles, not the quality of eggs in these follicles.

The higher the AMH value, the higher the number of follicles, and thus the more eggs can be expected to be harvested, which in turn increases the pregnancy rate. On the other hand, it is also important to note that AMH values are not directly predictive of pregnancy rates.

“Graph of AMH age-specific median values with mean±SD AMH values for women ages 24–50 at 1-year intervals. The median was substantially lower than the average, suggesting non-normally distributed AMH values by age. Note that AMH values were generated using a laboratory-developed test from a single laboratory using materials and reagents from the Beckman/DSL Generation I AMH system. Values from different laboratories may vary.”

AMH values are merely averages and medians, and the values vary from individual to individual. The graphs in the above report also emphasize that individual differences are quite large.

Those with high levels may have had many cycles of no ovulation in the past. This is a very useful test when performing ovulation induction in conjunction with IVF, as it will give you an idea of your response.

**AMH (Anti-Mullerian-Hormone) is originally secreted by the Sertoli cells in the seminiferous tubules of testicular tissue during fetal life and plays an important role in inhibiting the development of the Müllerian ducts, which are the origin of the female internal genitalia.

What is the Cause of Chest Pain Before Menstruation? How to Deal with It?

What to Do if Your Baby Gets Constipated? When is Constipation Likely to Occur?

In addition to diet and sleep, bowel movements are also important for babies to stay healthy. Babies are not able to com...

There are several possible causes why a woman may be unable to have a baby. Did you know that "obesity" is one of them?...

What Should I Do for Infertility Testing Part 1: Screenings
Folic Acid for a healthy Mother & Baby
Home
Belta Folic Acid
Shop at eBay
Copied title and URL