Have you heard of that situation where the umbilical cord was wrapped around the baby when the baby was born? This condition is called ‘umbilical cord winding’ and it is not a rare case at all.

We would like to avoid umbilical cord trauma, of course, but let us know why it happens in the first place – and whether it is possible to have a successful natural birth, etc.

What is umbilical cord closure? 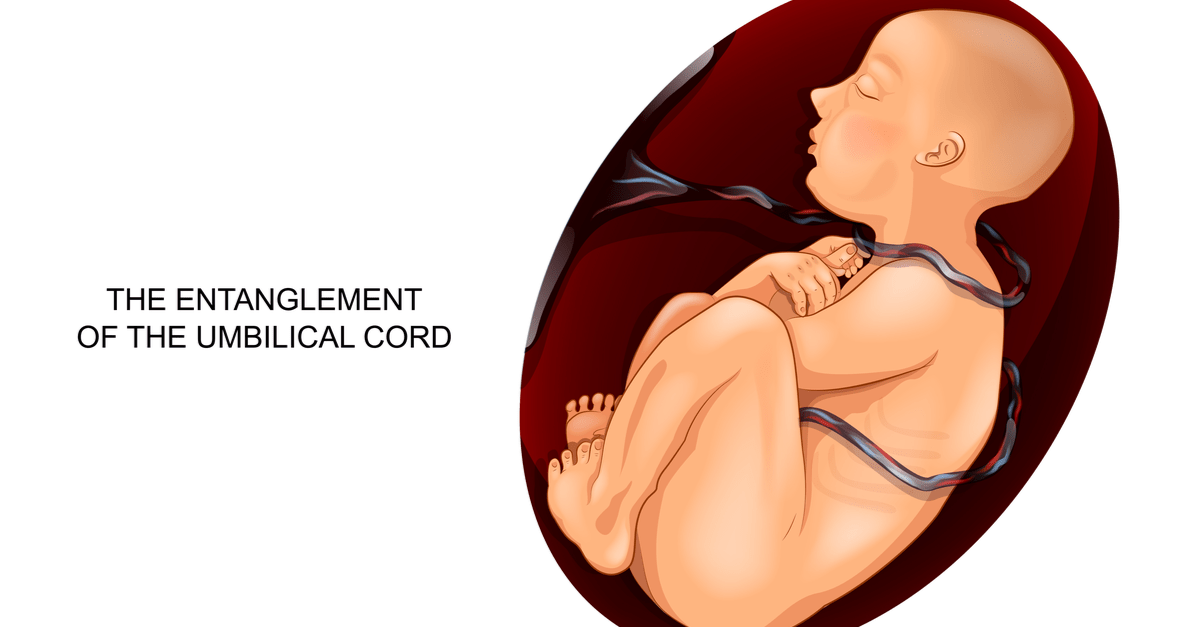 The umbilical cord connects the placenta and the baby. Its length is about 50 cm and the thickness is about the size of the fingers of adults. It is a well known fact that the umbilical cord plays an important role to send mother’s nutrition, oxygen, blood, etc. to the baby.

It is usually around the neck of the baby where the umbilical cord winds up. Although it may also involve other parts of the body such as the limbs. However in most cases it will be wrapped around the neck and it is rare that the baby feels pain.

Cause and treatment of Umbilical Cord Trauma 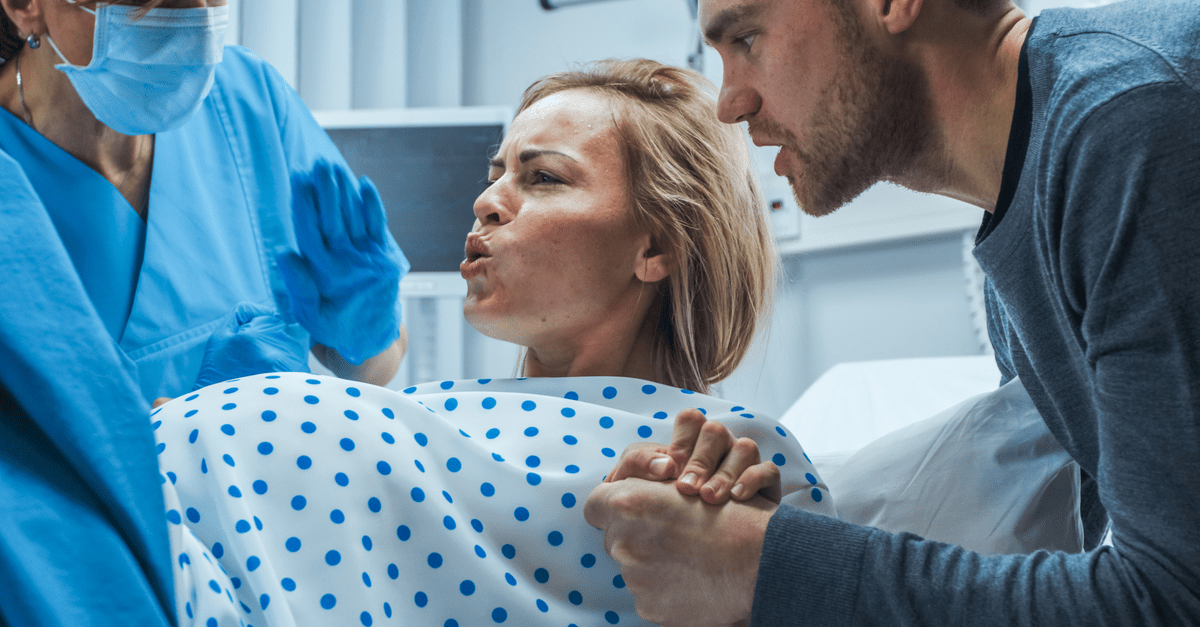 In this section, we provide you some information about the causes of umbilical cord trauma and how to treat this condition. Please read the following details carefully!

The cause of umbilical cord winding is not elucidated. However, two causes are considered.

How can I get better? Countermeasure method

It is upon examination and discovery by the doctor before giving birth that a mother in labor may be informed that the umbilical cord may be wrapped around the baby.

However, there is no countermeasure for improving umbilical cord position before giving birth.

Nevertheless, it is almost always possible to continue pregnancy even if you find out the state of the umbilical cord. Because it is rare that it will have an impact on the unborn child even if the umbilical cord is wrapped around it.

Is childbirth safe in case of umbilical cord winding? 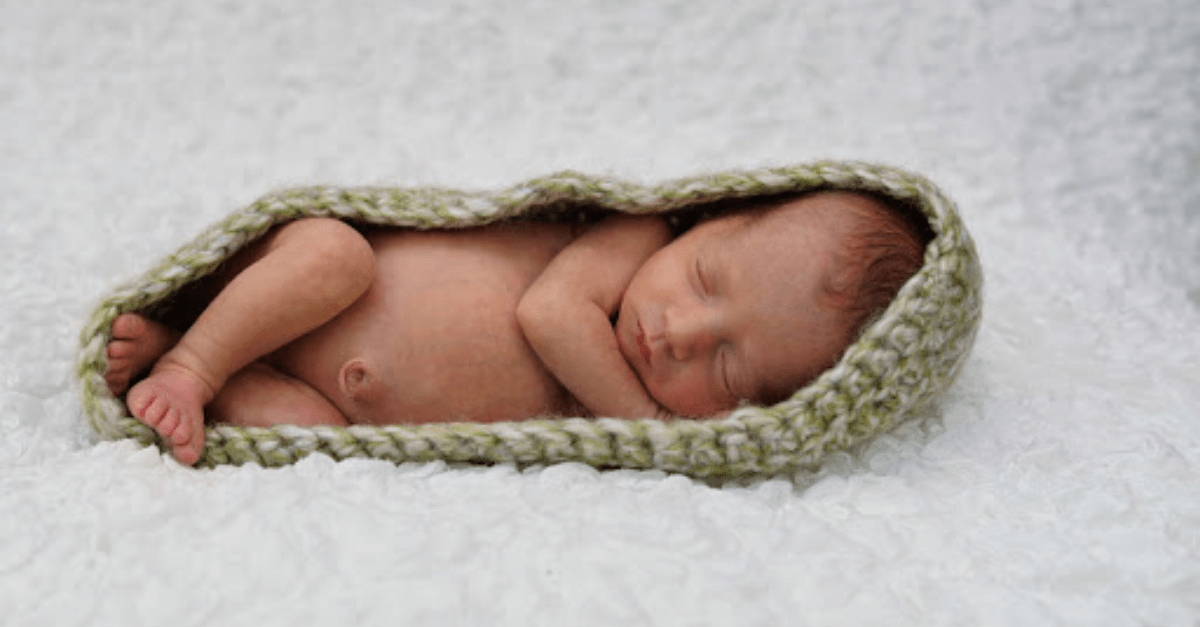 In the case of childbirth in which the umbilical cord trauma is known in advance, delivery is carried out while confirming the heartbeat and blood flow of the baby, and measures are taken to remove the entanglement of the umbilical cord immediately after the baby has delivered.

In addition, umbilical cord windings are often found at the moment of birth. Measures are then taken to immediately remove the entanglement.

There are rare cases where there is an emergency caesarean section due to umbilical cord involvement. It is in such situations where the umbilical cord is wrapped around numerous times, or the baby’s heartbeat is weakening.

In most cases of umbilical cord winding normal pregnancy and delivery is possible without significant impact on the baby.

According to a survey, the probability of umbilical cord winding is said to be 1 in 4 people. It is not unusual at all, so you do not have to worry unnecessarily. If anxiety persists, we recommend that you consult a doctor or midwife as soon as possible.

In the previous article, we introduced the types of fertility treatment and the causes. When you hear the word "fertilit...

As the world we live in continues to change, parenting techniques also adapt to change along with it. From changing diap...

Maternity Yoga: The Benefits, What to Avoid, and The Best Poses for Strength and Relief

If you’re in the family way, you might be thinking of a way to stay fit, and at the same time, keep the child in your tu...

What Are Diseases You May Have If You Have Black or Clot in Discharge?

Previously, we explained what the black color discharge is and if there is a possibility that you may have a disease or ...
Baby Checklist: Everything You Need to Buy for Your Newborn Baby
Fertility Tests for Men: Three Ways to Examine Male Infertility Without Hurting a Man’s Pride
Home
Belta Folic Acid
Shop at eBay
Copied title and URL