“Intestinal activity” is a hot topic in the media right now. It seems that more and more people are trying it, because maintaining a healthy intestinal environment has a positive effect on beauty and mental and physical health. Did you know that oligosaccharide has been attracting attention as a nutritional ingredient that supports “intestinal activity”?

Recently, not only syrup but also various products are sold. Many people have the image that oligosaccharide is somehow good for you. Here, we will explain in detail so that you can make good use of it in your daily diet with proper knowledge. 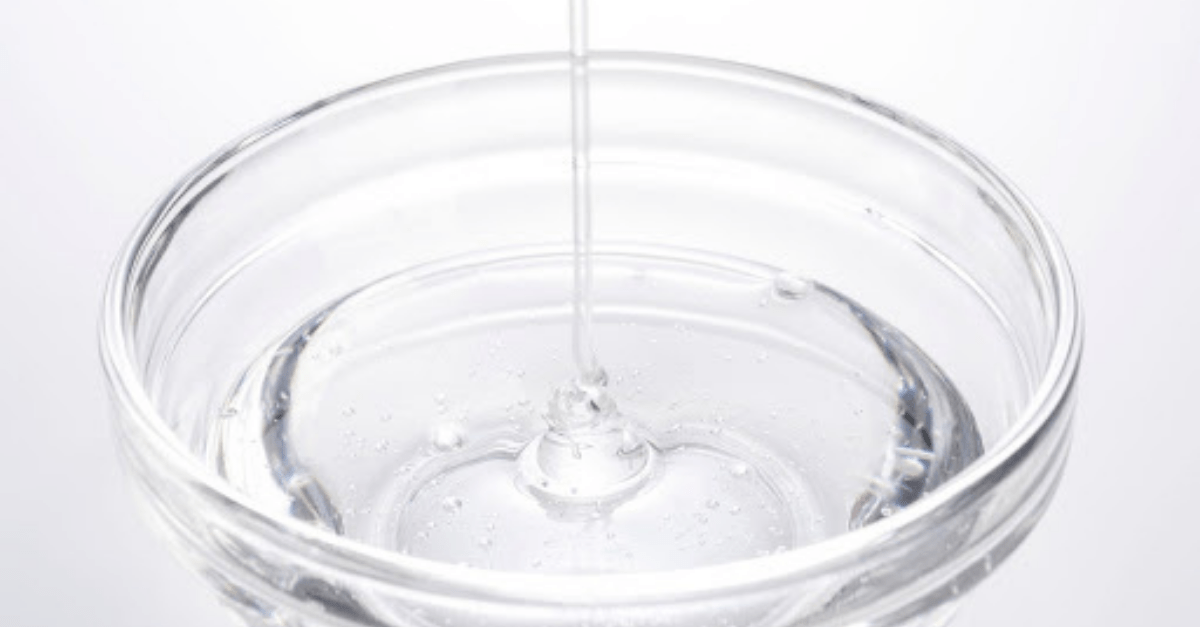 Oligosaccharide is the name of a group of carbohydrates. There is no clear definition of oligosaccharide, and the definition differs between domestic and foreign organizations, but generally speaking, oligosaccharide has a structure consisting of 2 to 10 sugars linked together. There are various types of these sugars, but the ones that have recently been discussed in relation to intestinal activity mostly refer to sugars that have characteristics that make them difficult to digest and absorb directly when eaten by humans.

Such “oligosaccharides” are not broken down by stomach acid or digestive enzymes, and reach the large intestine and serve as a source of nutrients for good bacteria in the intestine, such as bifidobacteria, to increase their growth.

What is the difference between oligosaccharides, yogurt and other fermented foods? 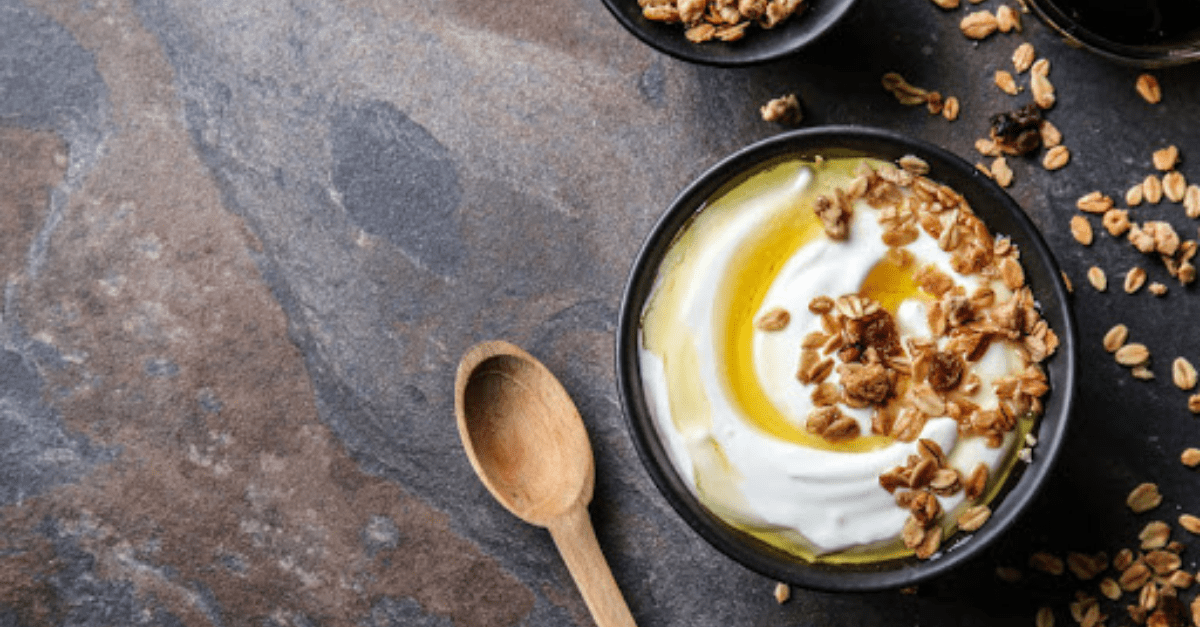 In the past, people tended to think of yogurt as a way to improve their intestinal health, however now that idea is changing. This is because it has become clear that in order to regulate the intestinal environment, it is not only important to take in new good bacteria from food that work wonders for our health, but also to take in food that feeds the good bacteria that live in the intestines.

Fermented foods that contain live good bacteria, such as yogurt, are called “probiotics”. However, it has become clear that these bacteria can exist in the intestines for a certain period of time, but they do not live there.

Therefore, the importance of feeding “prebiotics” such as oligosaccharide and dietary fiber to the good bacteria that originally reside in the intestines to increase their numbers has begun to be advocated.

Is it true that you don’t gain weight easily by taking “oligosaccharide”? 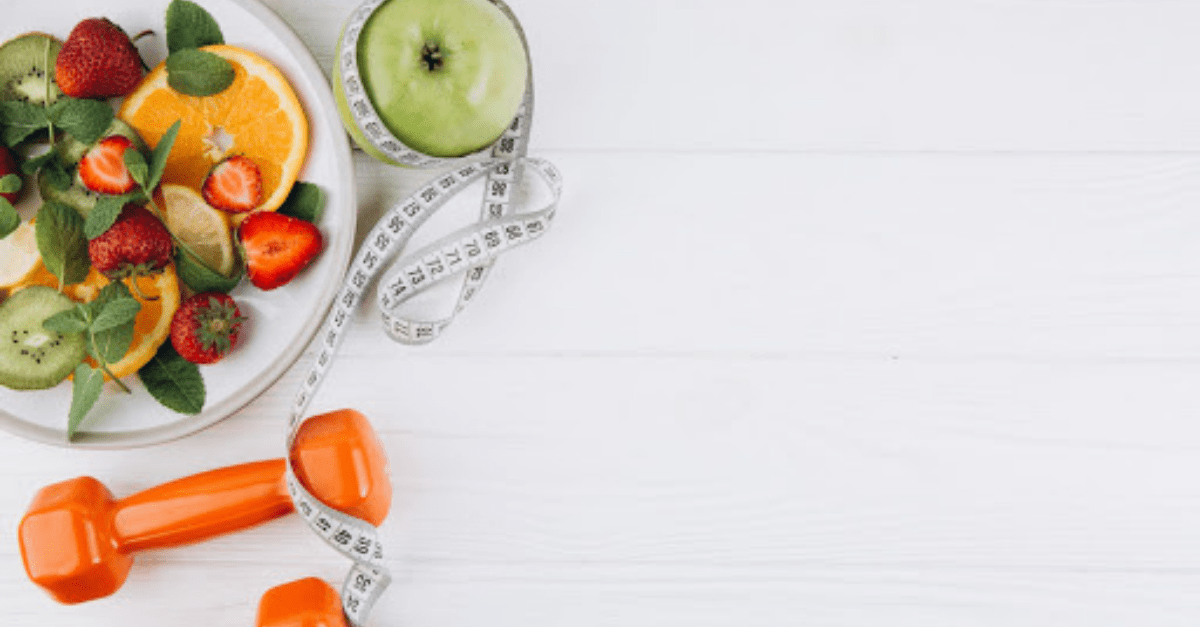 In fact, the reason why oligosaccharide is attracting so much attention is not only because it is useful for intestinal activity. Oligosaccharide is also popular among dieters as a carbohydrate that does not cause weight gain.

When absorbed as “short-chain fatty acids,” the amount of energy seems to be less than when absorbed as carbohydrates. A definite value has not yet been calculated for all oligosaccharides, as they are affected by the intestinal microbiota and other dietary factors. For example, raffinose, a natural oligosaccharide obtained mainly from beets (sugar radish), is estimated to have 2 kcal per gram.

It does not mean that you will not gain weight even if you eat a lot of it, but it is lower in calories than sugar despite its sweetness, so it will be useful when dieting if you utilize it as a replacement.

Breastmilk, as most people already know, is an important nutrient source for babies. One of the major concerns of mom...

What is depression during pregnancy? Causes & Symptoms

Pregnancy and childbirth are major events in one's life. You may have imagined having a child in the future. When you fi...

Breech Baby: Causes and 4 Ways to Turn the Inverse Child

There are many women who have been told that they are going to have a baby during checkups, which made them feel uneasy....

Tips to Reduce Lower Back Pain Before and During Menstruation

Many women suffer from lower back pain before and during menstruation. When you feel such, you get tired easily.  Howeve...
8 Functionalities of Oligosaccharides: Regulates the Intestine Environment and Promotes the Absorption of Minerals
How To Get Pregnant?
Home
Belta Folic Acid
Shop at eBay
Copied title and URL