In this article, we will introduce the symptoms of chest pain before menstruation and the cause of this condition.

What causes chest pain before menstruation? 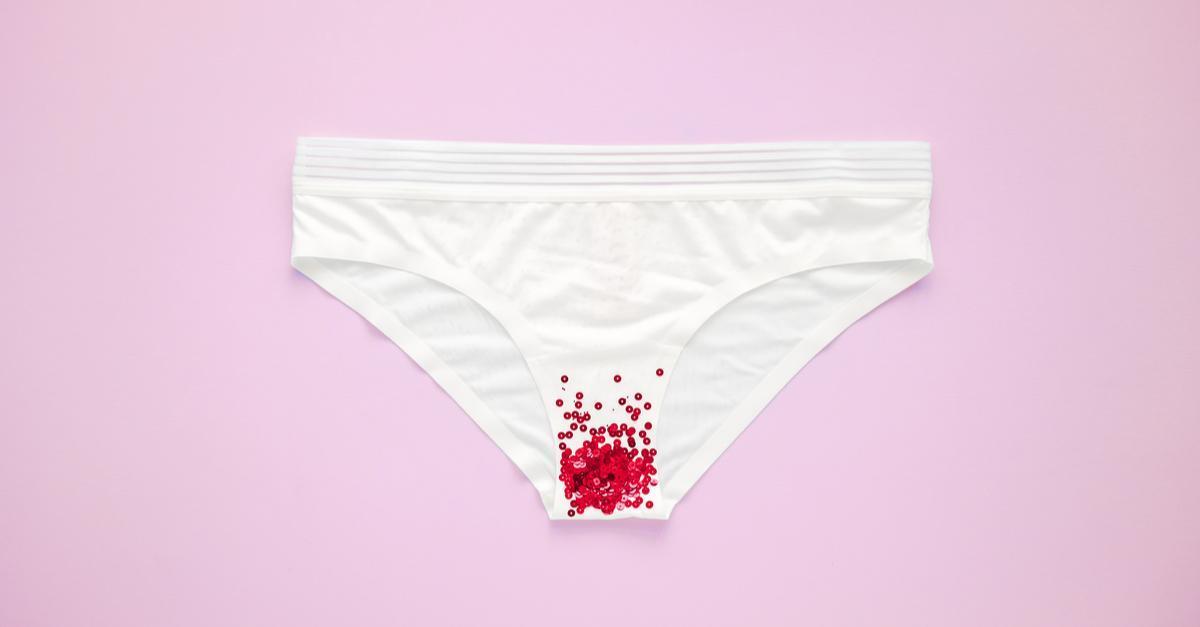 Women’s bodies change with the cycle of menstruation. This is largely related to female hormones. To know the cause of chest pain, learn about the effects of progesterone and its effects on your body. Doing this will help you keep up with the changes in your physical condition.

After the day of ovulation, the body temperature goes up and enters a high temperature phase. Then, when the ova are ovulated from the ovaries, estrogen is secreted, and preparations begin for pregnancy. In this period, your body tends to keep water. Symptoms such as “swelling” and “drowsiness” are also caused by hormones.

Symptoms of chest pain before menstruation are thought to be caused by hormonal stimulation or swelling. And it’s an effect of the female hormone called progesterone. The reason that you may feel chest pain when you get pregnant is because progesterone increases during pregnancy.

Chest pain before menstruation is one of the symptoms of PMS

The most common symptoms of PMS that appear on your body are “abdominal pain”, “chest pain” and “lower back pain”. Other symptoms include headache, dizziness, increased or decreased appetite, stiff shoulders, and constipation.

As described above, there are individual differences in PMS, and the symptoms and the degree of pain of PMS, and how long the symptoms of PMS continue, also differ from person to person. For some women, they might feel many symptoms but having only little pain while others might have few but tend to have severe pain. 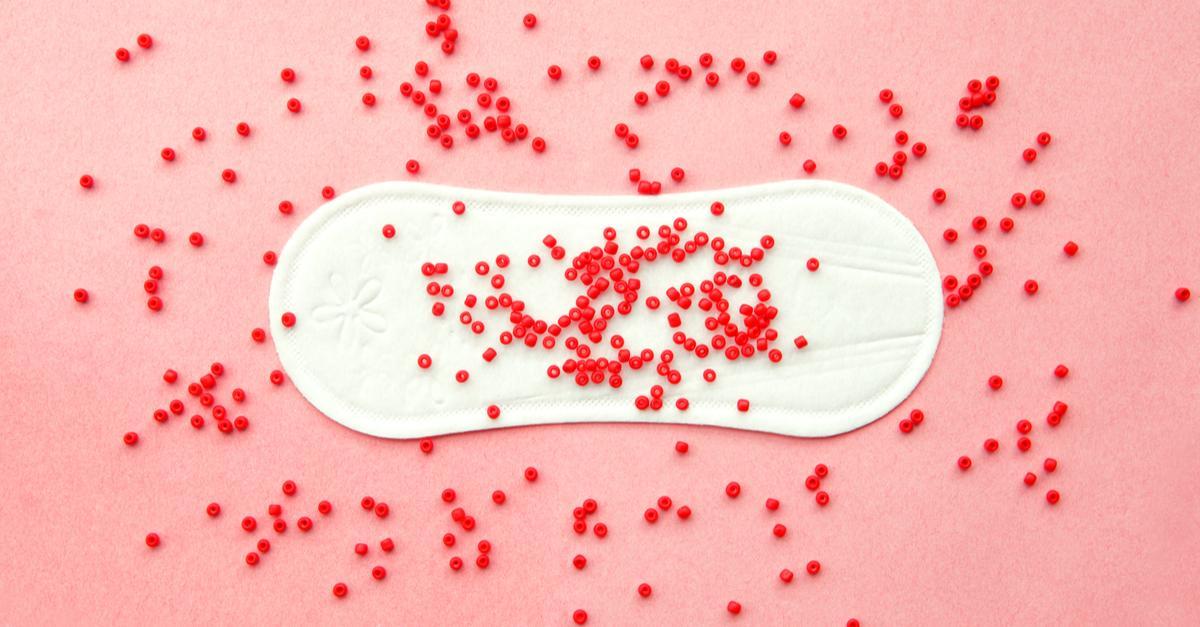 Progesterone has also a large effect on emotions, and many people may become emotionally unstable. The most emotional symptom of PMS is the “irritable” symptom.

Other features of PMS include “be easily moved to tears” and “depressing mood”. In addition, some people say that they have “decreased concentration,” “feeling of enervation,” “drowsiness,” and “depression.”

Several research studies have shown that traditional Chinese medicine can ease the discomfort and treat PMS symptoms. Below are some examples of Chinese medicines widely used in treating this condition:

Xue-Fu-Zhu-Yu-Tang (Persica and Carthamus Combination) – invigorates the blood and expels blood stasis while regulating Qi and unblocking the channels, good for women who have menstrual headache or chest discomfort.

Jia-Wei-Xiao-Yao-San (augmented rambling powder) – spreads the liver Qi, strengthens the spleen, nourishes the blood, and clears the heat, best for women suffering from dull pain in lower abdomen and distending pain in the breasts before/during menstruation.

Symptoms of PMS will be over when menstruation begins 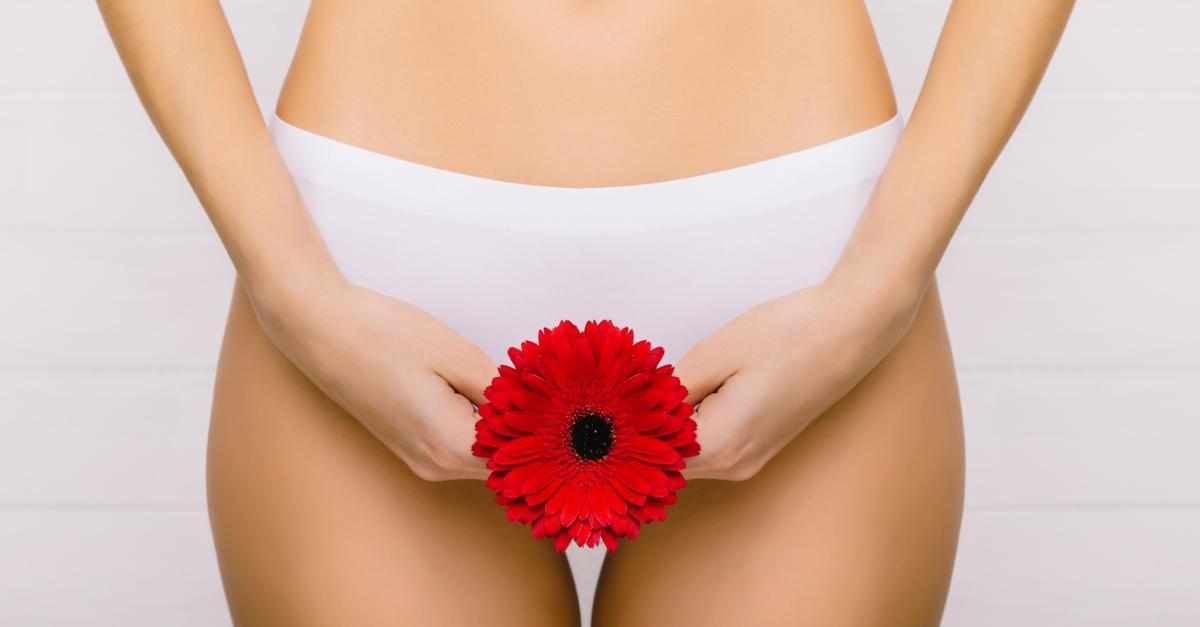 The starting day of PMS symptoms varies from person to person after the day of ovulation, however, symptoms often subside when menstruation begins. Some people have chest pain during menstruation, probably because progesterone secretion is not switched well.

If you have PMS such as chest pain, lower back pain, headache etc., think about the causes first and keep your body warm. Also, if you can’t help the pain before or during menstruation, see your gynecologist and ask them to prescribe Chinese medicine or birth control pills to remove the pain.

In early pregnancy, three germ layers that form the basis of the baby's body are formed. It is important to take adeq...

COVID-19 and Student Learning: The Impact of COVID-19 in Education During the Pandemic

COVID-19 pandemic has wreaked havoc worldwide, not just in the health and medical care sector but in different kinds of ...

Statistical reports revealed that there is an estimate of 15% of couples of child-bearing age in the United States who s...

The Road to Marital Happiness: What A Husband Should Do – Part 2

We would like you to be a dependable husband who supports his wife for a happy maternity life! Be the best husband, be the best dad!
Pregnant at 40: What are the Risks?
Sex for pregnancy (Timing, Frequency, Position)
Home
Belta Folic Acid
Shop at eBay
Copied title and URL