The Philippines is one of the ASEAN nations with the highest rates of teenage pregnancy. Even so, due to the nation’s history as a strongly Christian and conservative culture, the subject is still sensitive and forbidden for the majority of people. But in order to explain a phenomenon’s causes and effects, individuals need to grasp it.

This article aims to answer the question: what is the cause and effect of teenage pregnancy?

With a particularly delicate subject like teen pregnancy, certain inquiries will contain triggering and sensitive words or topics that are essential for explication. These can either refute or reinforce the majority of common knowledge, acting as a beacon of knowledge.

The Cause of Teenage Pregnancy 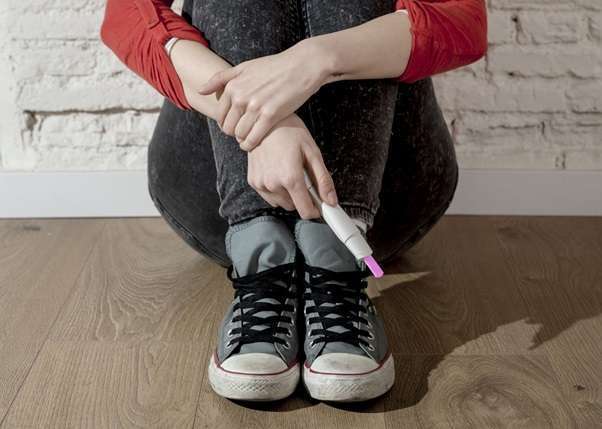 The fact that it is controversial and sensitive adds to its excitement. Usually, subjects that teens should avoid bring them closer. They feel compelled to learn more about the subject since it becomes a touchy subject among their peers. So, without giving it much thought, they give it a shot based on what they already know. They act immediately without carefully considering their options or the potential implications. Curiosity, as they say, killed the cat.

Not every woman who has intercourse becomes pregnant. The causes range from health conditions, birth control methods, to medical procedures. In theory, it is permissible to engage in sexual activity solely for enjoyment. The majority of teenagers are aware of that, but they are often unaware of the best ways to enjoy it without being hurt or becoming pregnant. Their choices are affected when they learn that information. Due to the confidence gained from understanding safe sex, the fear of becoming pregnant or causing someone else to become pregnant vanishes. They are just aware that safe sex exists and is simply defined as not getting pregnant after intercourse, but they are not totally aware of how it works. resulting in an unintended pregnancy.

Giving can occasionally be simple for those who are truly afraid to act but are strongly urged to do so and are repeatedly promised that nothing unpleasant will happen. Although it differs from person to person, this remains one of the most compelling causes of teenage pregnancies. Some teenagers take comfort in their pals, who they frequently view as confidants and who they believe to be very trustworthy. Again, this may vary from person to person because some individuals rely on instincts, but for those who truly place a great deal of comfort and belonging in their friends, peer pressure is one of the factors that makes them do something they first didn’t want to.

All of the aforementioned causes fall under this kind of reason. Lack of familiarity with the subject will arouse curiosity, which will make a person’s choice uncertain and susceptible to peer pressure. In the Philippines, the majority of parents and the elderly prevent youngsters from learning about sex because they are afraid of their engaging in it. Of course, tradition and culture have an impact on this as well. Although this is very sensible and may even be justified, the proverb “ignorance is bliss” is not always true. Too frequently, being awake and vigilant makes a person more vulnerable to danger, allowing them to improvise and figure out a means to get away from it.

Although this instance does not represent the majority, it should not be rejected. This is by far the most ridiculous, irritating, and precipitating reason for teenage pregnancy. Younger women in particular are frequently used for sexual exploitation in exchange for large sums of money. These females didn’t make a mistake and didn’t have a choice. Rape and other forced pregnancies are rare and show that the victim is innocent because they had no other option and did not make a mistake. They are afflicted.

The Effects of Teenage Pregnancy 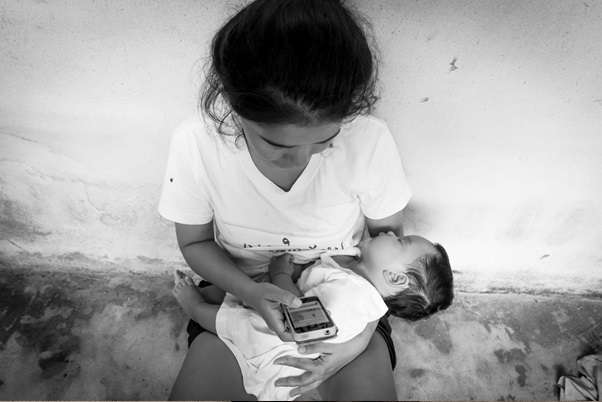 Being a teen mother is not simple. If anything, it hinders childhood and forces adulthood. It is deeply carved with regrets and remorse, which are made worse by medical problems. Protecting your inner child while simultaneously creating a safe environment for your child is one of the most crucial things you can do in this situation. Of course, if you are alone, this can never happen. It is crucial to have a secure atmosphere and safe place that may act as your support system both during and after pregnancy. The aftermath of teenage pregnancy is both a risk to the child and a risk to a teen mom’s inner child. Here are the effects of teenage pregnancy:

Risk to the Child

In growing in an undeveloped frame, it is only expected that some babies will not be born as equally as the others. Several conditions may occur and the inability of their mothers to be physically ready greatly influences their own development.

Risk to the Inner Child

Often labeled as a mistake, accident, and sin, teenage pregnancy not only generates risky physical conditions for the mothers but also takes a huge toll on their emotional wellness.

The cause and effect of teenage pregnancy may not depend on the person alone and can be influenced by the overall impact of her environment. This includes: friends, parents, tradition, and culture. Hence, despite constant arguments about teenage pregnancy and its actual causes, it is imperative to understand that the phenomena is rooted from a lot of things aside from self autonomy. As to why, as a nation, we have to fulfill each of our roles in solving this social concern. We have the government and the higher authorities to pass bills, to implement regulations, and to give accessible healthcare and free education about the topic. As citizens, on the other hand, it is up to us to utilize and internalize the resources we are given in hopes of a better future for our children.

In Preparation of Childbirth: Signs and Symptoms of Impending Labor

Labor normally begins when the fetus is mature enough to adjust easily to life outside the uterus yet still small enough...

Infertility Can Be Caused by Men Too! Men Should Take the Infertility Test

Do you have an idea that infertility treatment is something that women do? In fact, the cause of infertility can be on t...

Starting a family is an inspirational thing, as the majority would agree. Couples can enjoy their marriages and their up...
Contraceptives and Birth Control in the Philippines
Women and Men: Different Observational Body Changes
Home
Fertility and Pregnancy