The word on the street is “maternity high”. Do you know what it is?

It is a word that expresses a kind of a negative image, although the impression is overshadowed or omitted by the fact that the term is connected to the word ‘maternity’ and high tension during this delicate stage of a woman’s life, which, makes it highly forgivable – in most cases at least.

First of all, we will explain why pregnancy causes this ‘high’, the typical behaviour that it demonstrates, and how it usually affects pregnant women.

What is Maternity High? 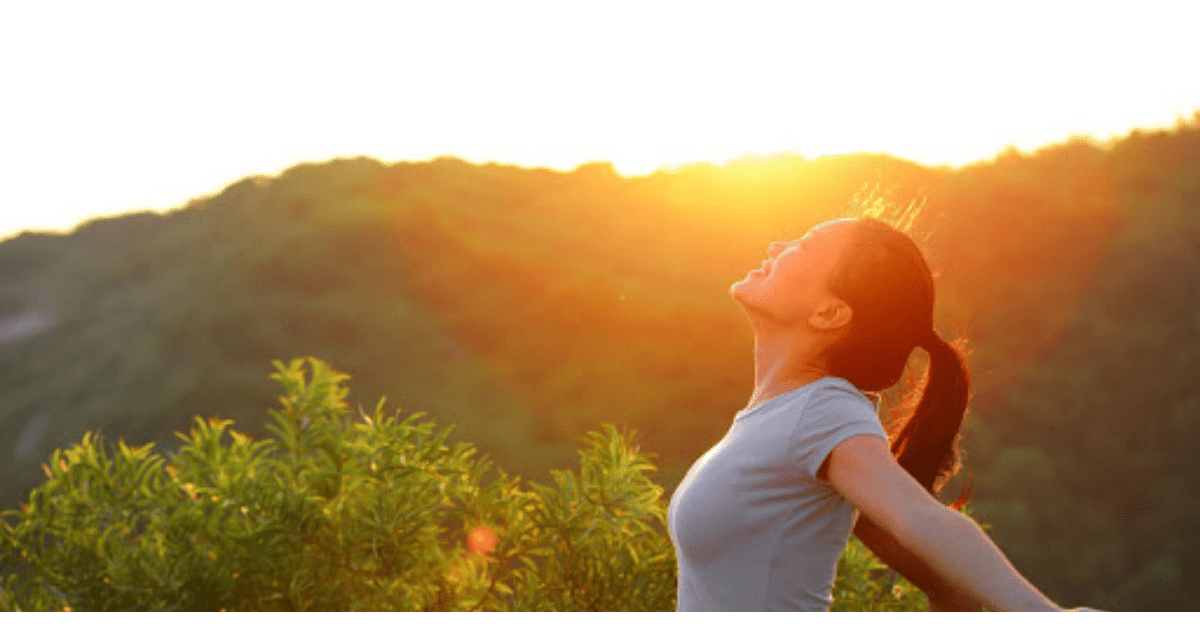 Maternity high refers to the state of high tension during pregnancy. The opposite of maternity high is “maternity blues”. What’s the difference?

While “maternity blues” is a state of depression due to anxiety and concern during pregnancy, those who have maternity high are always in a state of high tension and joy.

Of course, it is possible for anyone to be happy because of pregnancy.

However, the story is different with maternity high as the circumstances become so high that as the mood increases behavior may become unmanageable and disruptive and may cause human relationships to break.

Maternity high is thought to be affected by female hormones.

When pregnant, female sex hormones such as serotonin, which is called happy hormone, and endorphin are secreted more than usual.

While many of these hormones are secreted, the events that happen make one feel so happy so that, for example, an ordinary blooming flower at the roadside will look very beautiful to the one who is currently “on high”.

Although pregnancy has a big influence on the body of a woman, it also causes significant changes to invisible parts such as the hormones and the nervous system.

There are individual differences in hormone secretion, however. There may be some pregnant women who do not get maternity highs, as the degree of high tension has different effects on individuals. 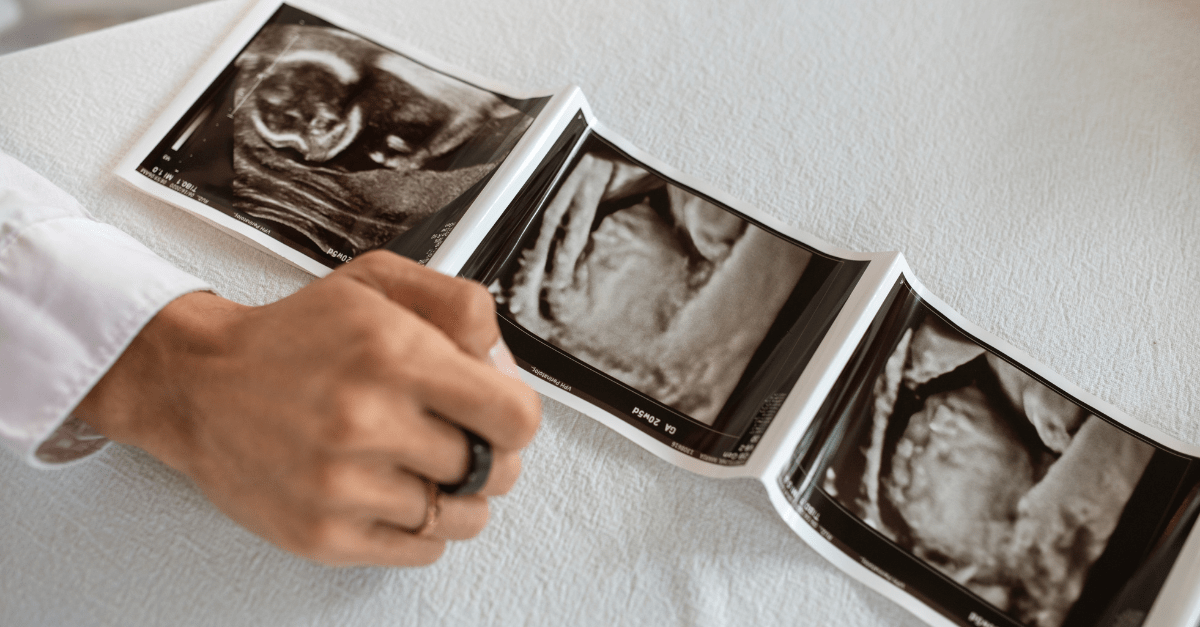 Those who are currently pregnant must take care not to go overboard with maternity high. Women who are planning to get pregnant should also refer to it.

Reporting on pregnancy and showing echo photographs are typical situations that trigger the maternity high.

Maternity photos that showcase the swelling of stomach, reporting of the progress of pregnancy everyday, etc. – although these things would naturally cause a mother to be happy, do not overdo it and keep your poise as it may create unpleasant reaction and uncomfortable feelings from those who witness it.

Always talking about your baby and your pregnancy

Pregnant women may be full of pregnancy thoughts everyday, but other people may not. Be careful not to be so self absorbed in your pregnancy, and take other people into consideration.

But let’s avoid touching our stomachs frequently. While concentrating at work or while travelling, be careful about things that you have to hold on to other than your stomach – like when you are in a moving vehicle and need to have a firm grip on the hand hold for security, or when you are carrying something that might break if you unconsciously drop it because you have developed the habit of touching your belly whenever you get stressed.

Even if you do not notice it yourself, it has been observed on some pregnant women that touching their stomach evokes a sense of happiness and relaxes them. 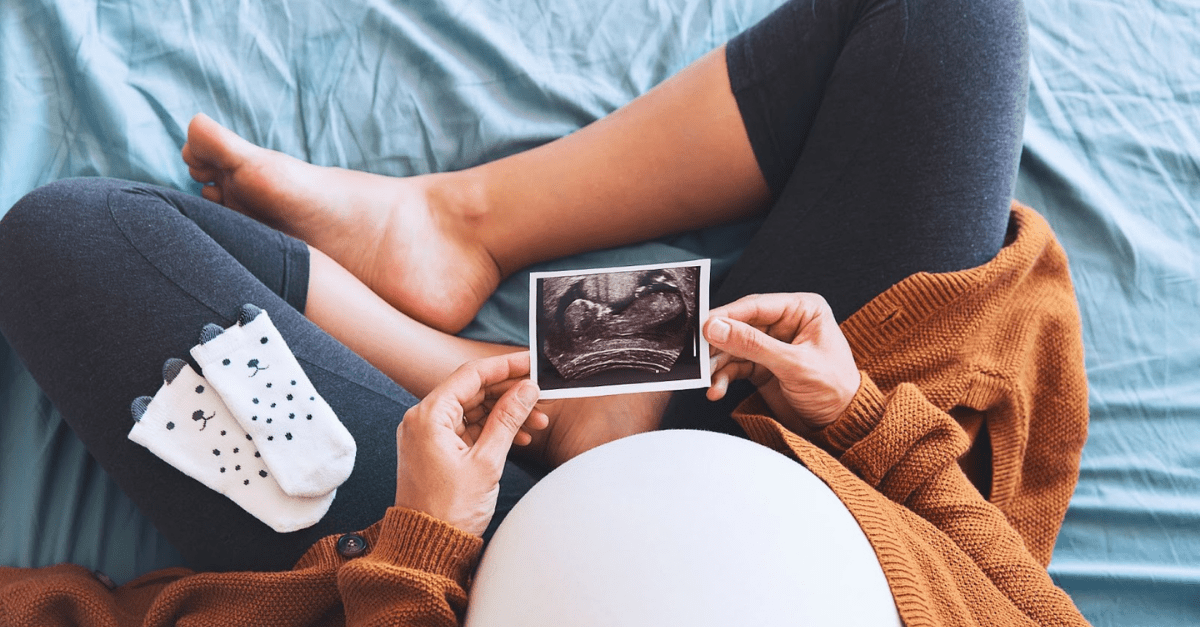 Although one is certainly free to speak their mind, it is bad behavior to say such things in a way that makes others feel that they have been denied by life like this.

Women who are wishing to get pregnant and women suffering from infertility are especially sensitive to women on maternity high who may carelessly make such statements as:

“I hope you can get pregnant as soon as possible.”
“Pregnant women are tough.”
“If you make children, you should start young.”

Such words may hurt other people deeply and may damage human relationships. So pay attention to your behavior.

Single women have different reasons for being single. There are those who are not fortunate enough, and some do not intend to get married in the first place. Statements such as:

“I wish you could marry as soon as possible.”
“Women’s happiness and worth is found in marriage and pregnancy.”
“I do not mind being able to use money freely, I am serious in preparation for childbirth.”

You may be a married woman and blessed with children, but there are people who have miscarried, infertile, and not as lucky in their relationship.

For men, there may be some who wish for children but never had the chance to have them.

There is also a possibility that you will encounter troubles that no other person can relate. So be careful with what you think about others and what you say to the people around you.

Pregnancy and childbirth is a very celebrated thing, isn’t? As the stomach swells gradually and you start feeling fetal movement, it causes one to be joyful and excited.

However, the same feeling and interest in pregnancy cannot always be said for the people around you unless you are in a very close human relationship with them. If you make too much fuss about your happiness and excitement, so much so that you become annoying and careless with your actions and words, the human relations that you have created might be destroyed and you might even lose some friends.

So take care of yourself and be happy with caution. Refer to the specific examples introduced in this article.

Stranger Anxiety: Is Your Baby Unhappy Unless It Is in Someone’s Arms?

Many mothers may have such a problem that their babies start crying as soon as they stop holding them in their arms. The...

How can I get my baby to stop crying at night?

“Life with a baby is full of happiness!” On the other hand, raising a child is also a tough job that takes more physi...

Stay-At-Home Mom: Take Measures to Get Out of the Day You Feel Tired

If you are trapped in the "work" of raising a child in a closed room, filled with unmanageable stress, you need to venti...

Egg Cell Quality: How Can We Measure

Many women are having difficulties in getting pregnant and others suffered multiple miscarriages. One of the primary cau...

What are IVF and Artificial Insemination?

Couples who are planning to start a family may have heard about IVF and AI (Artificial Insemination). These are just two...
How to Conceive a Boy or Girl
Baby Positions in Womb
Home
Belta Folic Acid
Shop at eBay
Copied title and URL