One of the chronic reproductive health conditions that primarily affects millions of men globally is male infertility. Based on a recent statistical report, the number of men affected by subfertility or infertility worldwide is at least 30 million, with the highest rates in Africa and Eastern Europe. In this article, we discuss essential points about intracytoplasmic sperm injection (ICSI), its history, methods, safety/risks, and its effectiveness in treating male infertility. 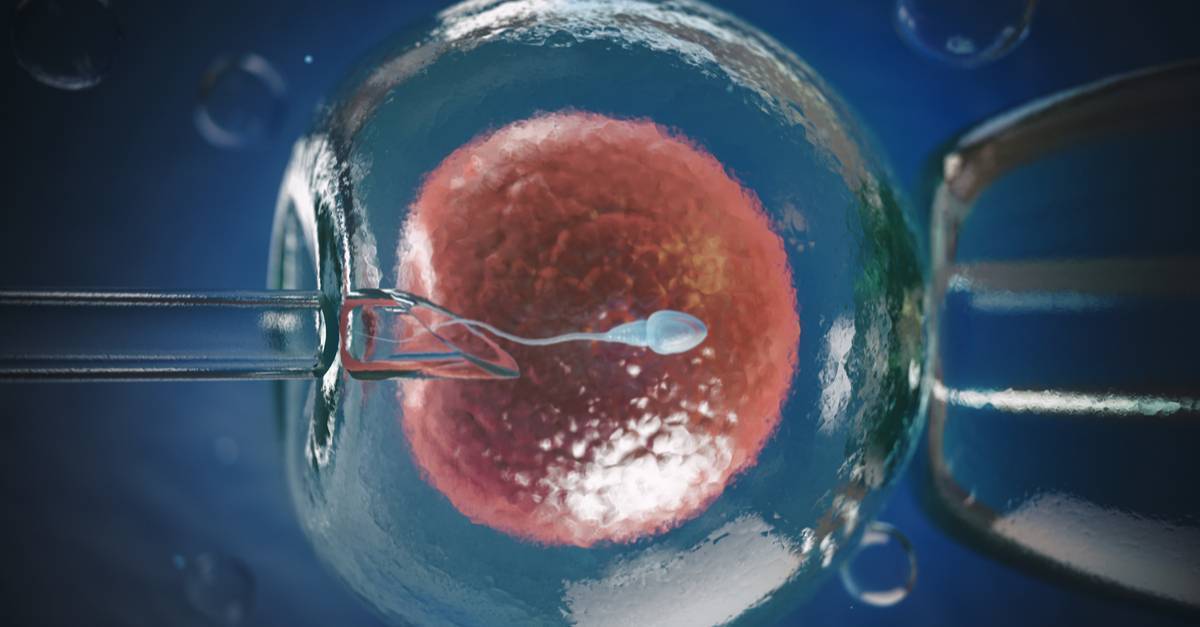 One of the major breakthroughs in the field of reproductive medicine is intracytoplasmic sperm injection or ICSI. ICSI is a modern, and powerful tool that treats almost all forms of male infertility, and aids in overcoming failure in fertilization. This method is used in conjunction with in vitro fertilization (IVF) and it provides numerous benefits which result in the birth of over five million babies so far.

ICSI is one of the assisted reproductive techniques or treatments (ARTs) such as IVF, and artificial insemination (AI) used by many medical experts to achieve successful fertilization, pregnancies, and live births. ICSI started in the 1960s as researchers and scientists used sub-zonal insemination (SUZI), a type of ART that uses 1 to 3 sperms brought with a pipette through the zona and deposited into the perivitelline space. While performing SUZI, a single sperm inadvertently pierced inside the oocyte. It was re-examined for the following day and then, they found that fertilization occurs successfully.

How does ICSI works?

ICSI requires the woman to have ovarian stimulation with fertility medications to facilitate the development of all of her mature eggs. Then, these eggs are aspirated through the vagina using vaginal ultrasound and incubated under certain conditions in the laboratory. On the other hand, the semen sample is prepared through sperm cells being centrifuged in a special device to separate live sperm from debris and dead sperm. In this way, the embryologist can use the single live sperm, puts it in a glass needle, and injects it directly into the egg.

Inspired by early ARTs like SUZI, ICSI is revolutionized as a more advanced, direct, and efficient method to overcome sperm abnormalities. A more delicate and precise injector is used to limit the amount of damage to the oocyte during micromanipulation.

Several thousand patients with severe male infertility could not be treated with IVF. But with ICSI, it addressed the shortcomings of IVF because ICSI becomes the primary treatment for men with obstructive azoospermia (OA) or non-obstructive azoospermia (NOA), or Klinefelter’s syndrome, as well as other conditions like anejaculation and azoospermia due to chemotherapy.

Despite the advantages of ICSI in facilitating fertilization, pregnancies, and live births, there are some possible risks associated with this treatment. Below are some of them:

Regardless, the absolute risk of any of the aforementioned conditions remains low. Still, parents should be reminded that while the risks of any of these conditions are still negligible, there can be no guarantees of a perfectly healthy baby. Further research is required to define other outcomes of ICSI.

How Effective is ICSI in Treating Male Infertility 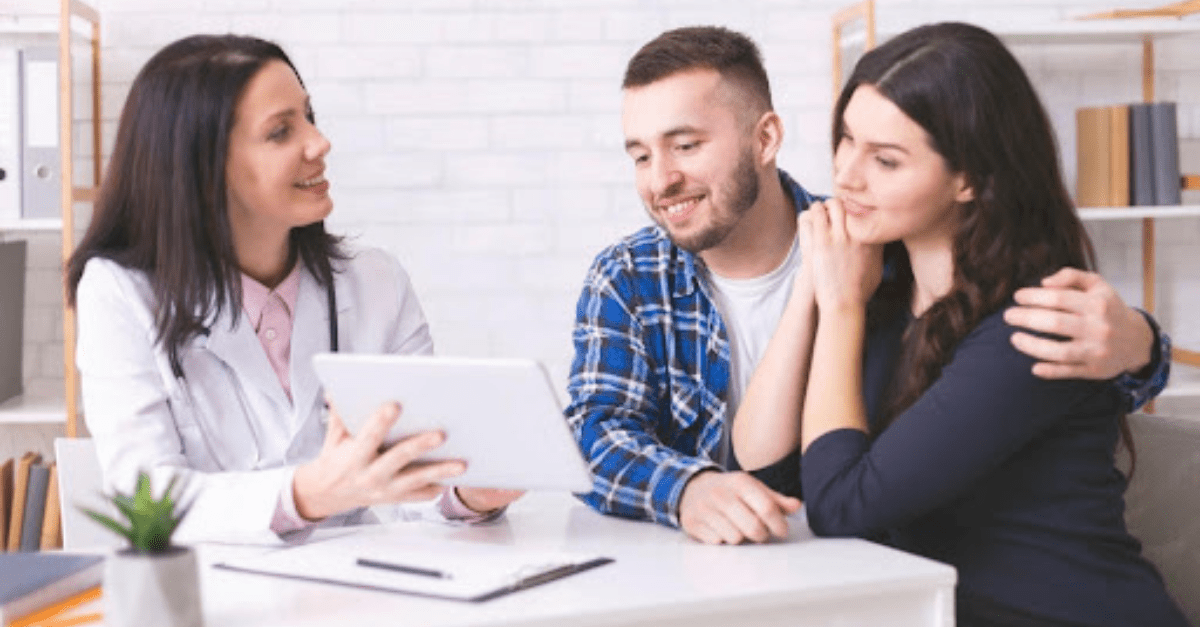 The fertilization rates of 70-80% of all injected eggs through ICSI procedures are currently being achieved and pregnancy rates are comparable to those seen with IVF in couples with no male infertility. If you and your partner who was diagnosed with infertility problems are planning to maximize your success in getting pregnant, you may choose to undergo an ICSI procedure.

If you like to know about your own fertilization capability, some fertility clinics offer split ICSI which involves conducting ICSI on a majority of all mature eggs and incubating the remainder with sperm. This method can provide a safety net against unsuccessful fertilization with standard insemination.

Intracytoplasmic sperm injection or ICSI is a type of assisted reproductive technology used to help achieve fertilization for couples with severe male infertility or couples who have had failure to fertilize in a previous in vitro fertilization (IVF) attempt. It enables couples to attain successful pregnancy. Consult your fertility doctor to know if you and your partner are qualified for an ICSI procedure.

Is lack of exercise causes INFERTILITY?

The causes of infertility are hard to pinpoint, however, there are several causes. When treating infertility, it is ofte...

Why Can’t I Get Pregnant Again? Causes of Secondary Infertility

What are the causes of secondary infertility? Do I need to see a doctor or get infertility treatment even If my first ch...

Preterm Birth: How to Give Birth According to The Expected Date of Delivery

For pregnant women, the expected date of delivery is an important day when they can finally see their baby. However, dep...

When you are pregnant or trying to get pregnant, you may want to take a break from work or relax at home with a cup of c...

48 Sexual Positions From Japan that Couples Should Try (Part 2)

In the preceding article, we discussed the benefits of sex in couples as well as the 16 sexual positions that originated...
How to Prevent & Treat Menstrual Disorders
How To Use A Breast Pump Properly
Home
Fertility and Pregnancy