Various troubles may occur during pregnancy, such as morning sickness. Pregnant women are filled with anxiety and worries, and those without any troubles are rare.

In this article, we will explain in detail about the risk of gestational diabetes and how to treat it.

What is Gestational Diabetes 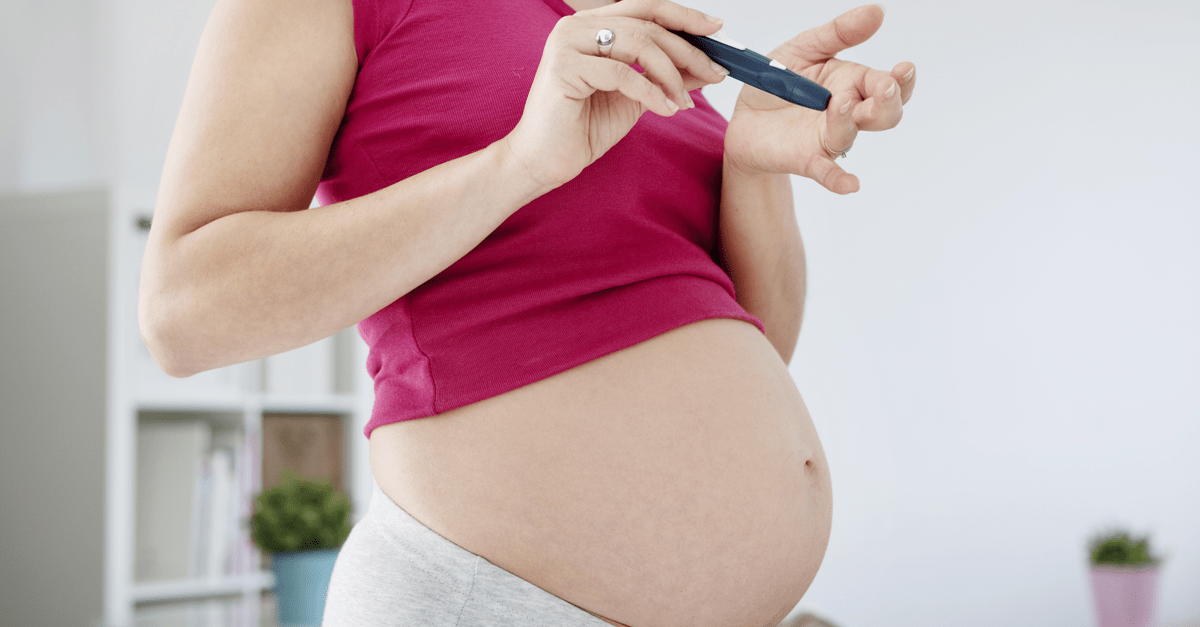 Gestational Diabetes and Diabetes Combination Pregnancy are different from each other. Since gastric diabetes is caused by abnormal glucose metabolism due to pregnancy, the majority of the cases where abnormality is observed are resolved after giving birth.

What are the testing methods and diagnostic criteria?

Diagnosis of gestational diabetes will be performed by blood tests received by all pregnant women during routine medical examination during pregnancy.

Although blood sugar level tests can be easily understood by collecting blood, if it is found that the blood sugar level is high, a 75g oral glucose tolerance test will be carried out as a more precise examination.

It is a test to drink liquid like sweet carbonated juice, to measure fasting blood glucose or blood glucose level after a certain period of time just after ingestion.

Diagnosis will be made if the 75 g sugar tolerance test meets one or more of the following criteria.

The examination is first performed at the beginning of pregnancy, but because abnormal glucose metabolism may occur as the number of gestational weeks increases, it is also done in the middle of pregnancy.

What are the risks of gestational diabetes?

Let’s take a look at the risk of gestational diabetes. First of all it is about the danger to the baby.

Next is about the maternal and childbirth risk.

These do not always happen, but if one is diagnosed with gestational diabetes and the state with high blood sugar level continues it is said to cause the risks mentioned above.

Therefore, diet therapy aims to improve the content of meals and meal time so as not to raise blood sugar levels unnecessarily.

Also, as weight and blood glucose levels are closely related, it is also important to control weight gain.

Insulin treatment is performed when the blood glucose level control is not successful with diet therapy or when it is necessary to control it more strictly.

Insulin treatment is generally a subcutaneous injection. Insulin injection before ingesting meals will normalize the function of insulin in the body and control the blood sugar level. There are safe medicines that can be used even during pregnancy.

Also, if your blood glucose level rise is more severe even with diet therapy or insulin therapy, blood glucose level can be controlled through hospitalization. It is because the burden on the fetus and mother is increased if they are allowed to continue in the hyperglycemic state.

About Labor and Postpartum 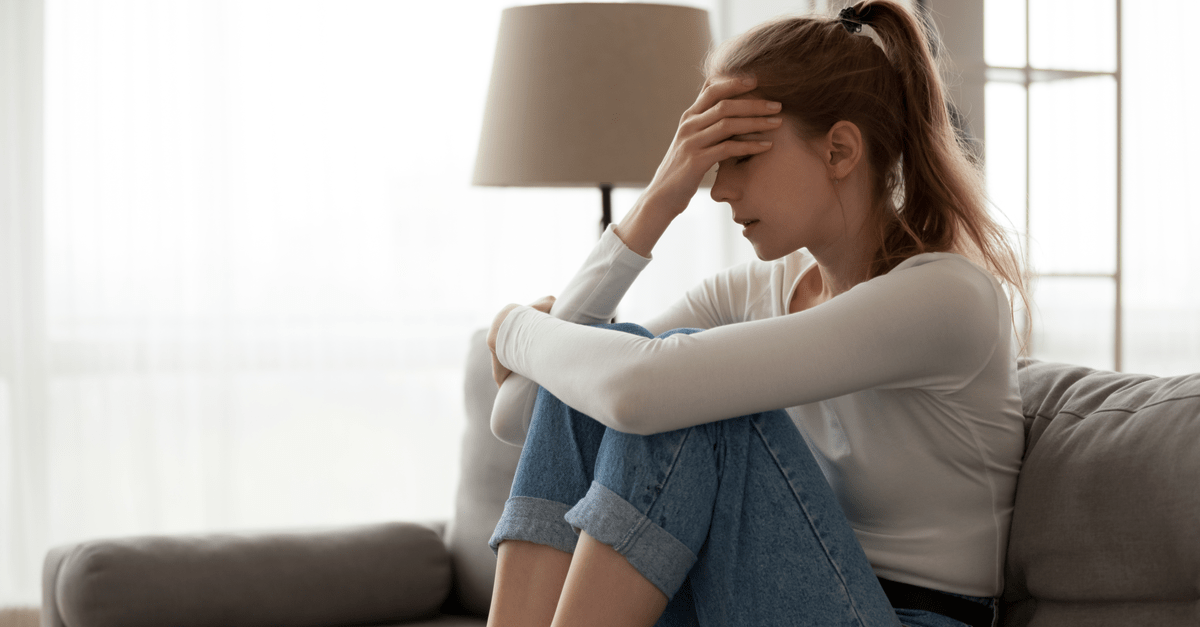 Also, there is a high possibility that the mother develops high blood pressure, and may have to switch to Caesarean section depending on the rise of blood pressure during labor.

Can breastfeeding be done?

Breastfeeding is no problem even with diabetic mothers. Breast milk does not have a bad influence on the fetus. Breastfeeding is recommended for one year after childbirth.

If your breast milk does not have a problem, go ahead and breastfeed.

Whether treatment is necessary after childbirth

People diagnosed with gestational diabetes are said to have a high probability of having diabetes, a lifestyle disease, in the future.

After childbirth, you will spend busy days with babies’ care and housework, but make sure to see your doctor regularly.

It makes a mother very uneasy to be diagnosed with gestational diabetes. Those who are currently pregnant and

have been diagnosed as having high blood glucose levels should be worried as well.

Gestational diabetes can often be controlled through diet, lifestyle habits, insulin treatment, and so on. In addition to that, most women say that blood sugar levels are restored after birth.

For the sake of your baby, please devote yourself to treatment according to the guidance of a doctor and nutritionist. And do not forget to check your own health regularly and carefully after giving birth.

There are many expectant mothers around the world who experience challenges in managing their pregnancy and giving birth...

There are many different symptoms on each stage of pregnancy. Especially during the early pregnancy, most pregnant women...

Have you ever wondered what to give for a birth celebration? In this article, we have four ideas for a "flower-based ...

How to Do Kegel Exercises? It Takes Only 3 Minutes a Day!

In the previous article we introduced the visualization of vagina and why vaginal training is good for sex. After giv...

When Morning Sickness Recurs During Mid-Late Pregnancy – What is the Cause and Treatment?