Pregnancy and childbirth are major events in one’s life. You may have imagined having a child in the future. When you find out that you are pregnant, it’s a happy time for you and your partner, and you receive congratulations from your family, relatives, and friends.

However, on the other hand, it is also true that it is easy to fall into depression during pregnancy and after childbirth. In this article, we will introduce the causes of why depression tends to occur during these happy times, and provide information on symptoms and causes.

What is depression associated with pregnancy? 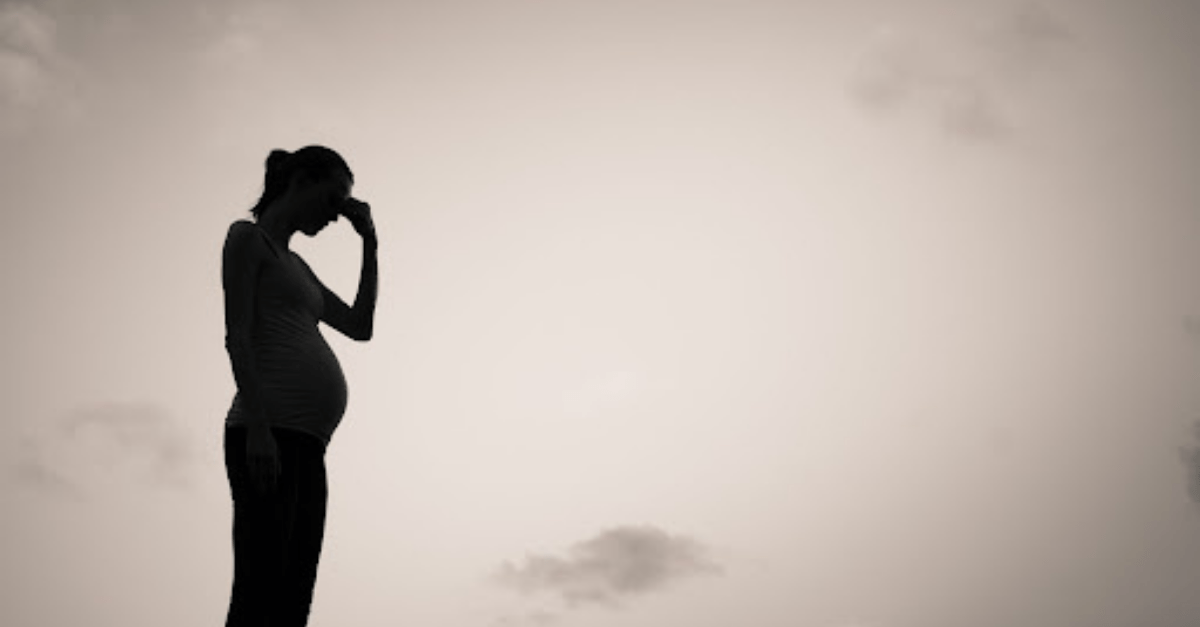 Depression is often thought of as a “mental illness,” but in recent years, it is considered to be a brain dysfunction. Depression is a state of brain dysfunction caused by a variety of reasons such as mental and physical stress, which can lead to a negative outlook on things and a sense of self-hatred.

Similar to pregnancy depression, there is also “postpartum depression,” which develops into depression after childbirth due to various stresses. Postpartum depression is often thought to be a mental illness, but it is also considered to be a brain dysfunction. Understanding the detailed causes and how to deal with them will lead to a solution.

The difference between maternity blue and pregnancy depression 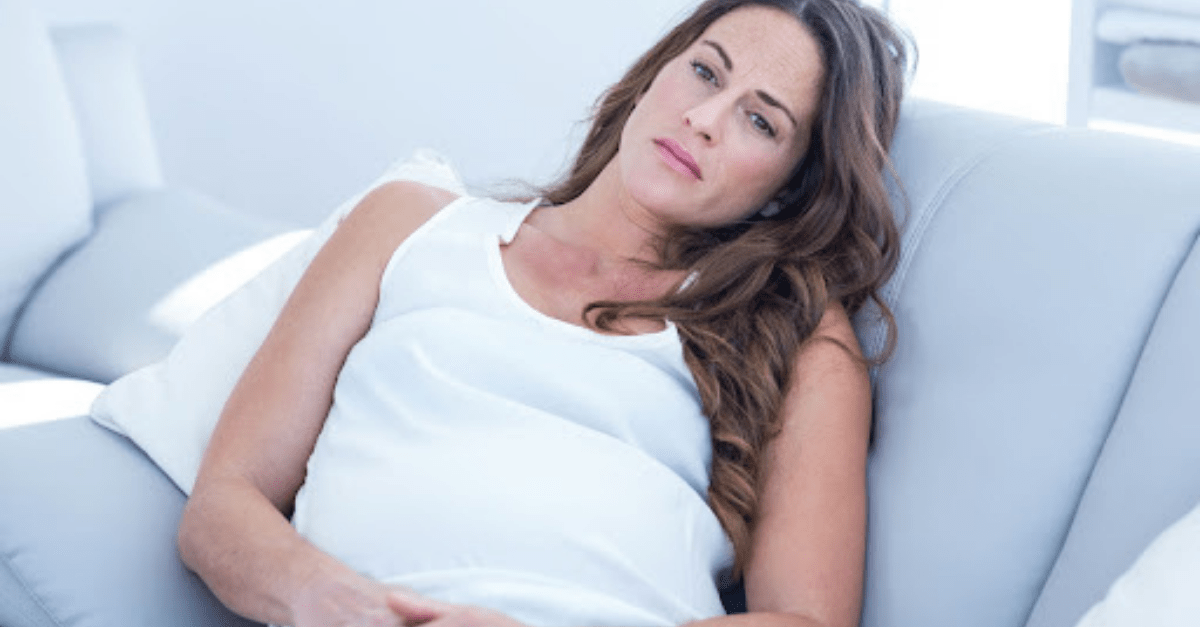 When pregnant women feel down or depressed, some people may wonder, “Isn’t she suffering from maternity blues?” The word “maternity” means “mother, motherhood, pregnancy,” but “maternity blue” refers to “emotional instability soon after delivery.” Therefore, it is different from pregnancy depression, which is similar to postpartum depression.

However, an even bigger difference is that maternity blue is “transient”. Maternity blue is reported to occur in one out of every two women, but it is said to return to its natural state within 10 to 2 weeks and is a transient condition. Pregnancy depression and postpartum depression, on the other hand, last longer and may require treatment in some cases.

What are the symptoms of pregnancy depression? 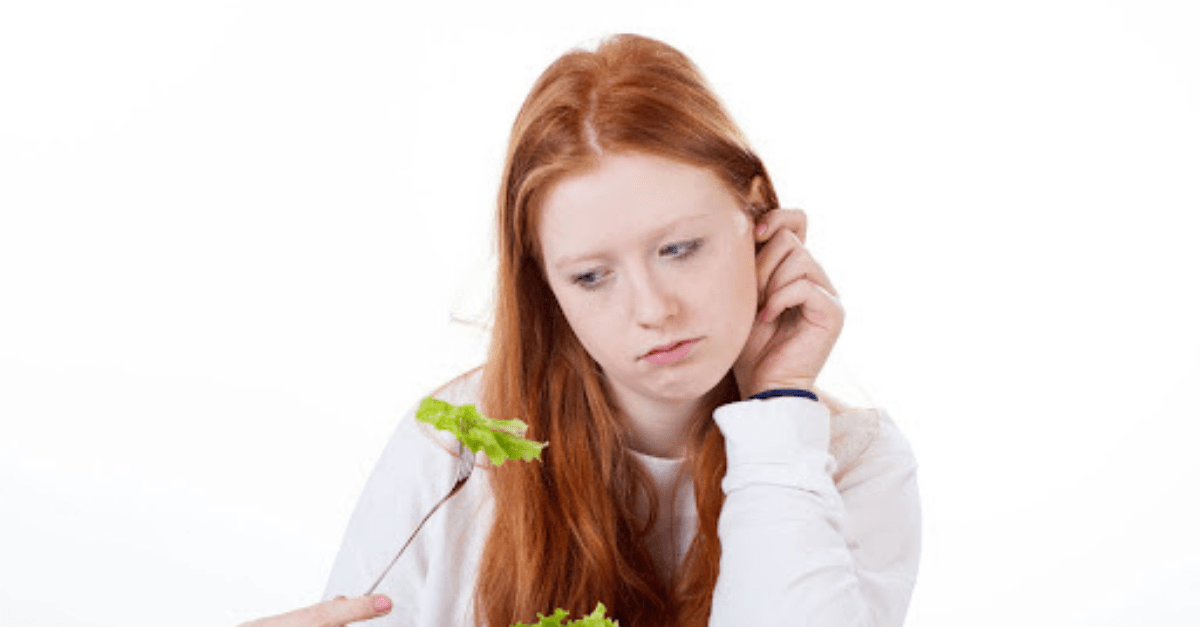 These symptoms are not limited to just pregnancy but can be symptoms of depression. When these symptoms appear during pregnancy, you may take a bad view of yourself and your situation, feel “I don’t feel confident about raising my child in the future” or “Why am I the only one going through this?”

As these feelings accumulate, the depression becomes worse, and a vicious cycle is created in which the person is unable to get enough sleep, loses appetite, and loses energy and vitality.

What are the causes of pregnancy depression? 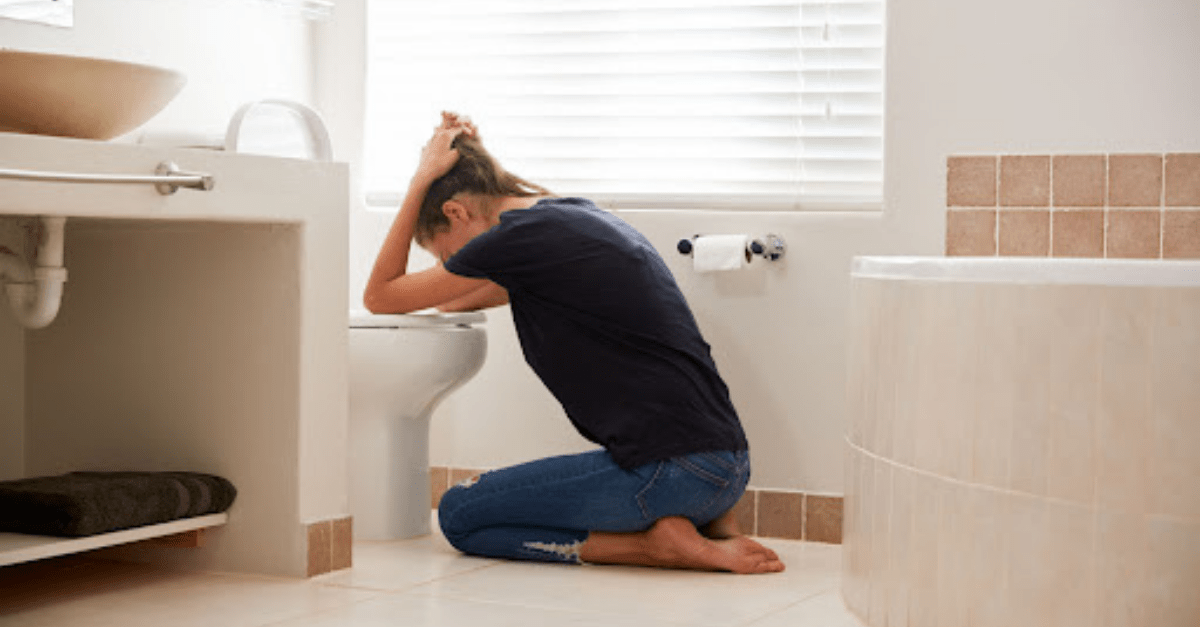 As mentioned at the beginning of this article, depression is not considered a mental illness but a brain dysfunction caused by a combination of various stresses. Let’s take a look at some of the stresses that can occur during pregnancy.

These are just a few examples of the stresses that can occur during pregnancy, and they vary from person to person. Physical stress is more likely to occur in the early stages of pregnancy and lessens after this period.

When you get pregnant, you may not be fully confident to become a mother and you may get stressed which leads to pregnancy depression. See the checklist and if you have many checks on that, you need to ask someone to help you or go to the clinic where you can talk about it.

The World Health Organization calls colostrum “baby’s first immunization” because of the number of immune factors it con...

Last July 2021, we held our first Facebook live class and a virtual health talk here at Blue Bee One with Dr. Shi Armero...

Dental Concerns During Pregnancy: Can You See a Dentist?

Do you feel uneasy about seeing a dentist during pregnancy? There are many things that you should not do during pregn...

At the early stage of pregnancy, everyone wants to take measures to relieve the severe symptoms of morning sickness for ...

There is about 10-30% of couples who have unexplained infertility after the first evaluation fails to provide an obvious...

When Does a Baby Roll Over? Tips and Notes on How to Practice

In the previous article, we talked about the signs when your baby starts turning over. Even if there’s a standard to che...
FAQ: What is DHA (Docosahexaenoic Acid)?
Depression during pregnancy: What Should I Do?
Home
Belta Folic Acid
Shop at eBay
Copied title and URL