Many pregnant women who tend to have morning sickness and algidity, are also worried about miscarriage during this period. If you try to do something about your early pregnancy discomfort and it doesn’t work out, try another tactic. It’s better not to give up so you may see improvements.

This article will introduce some measures for algidity and possibility of miscarriage during the early pregnancy.

You may be worried when you have algidity

If this is the first time to get pregnant, you may be worried about having algidity, thinking what’s going on your body. However, it’s normal to have algidity for some pregnant women.

Please remember that you’re not only one who may have algidity. 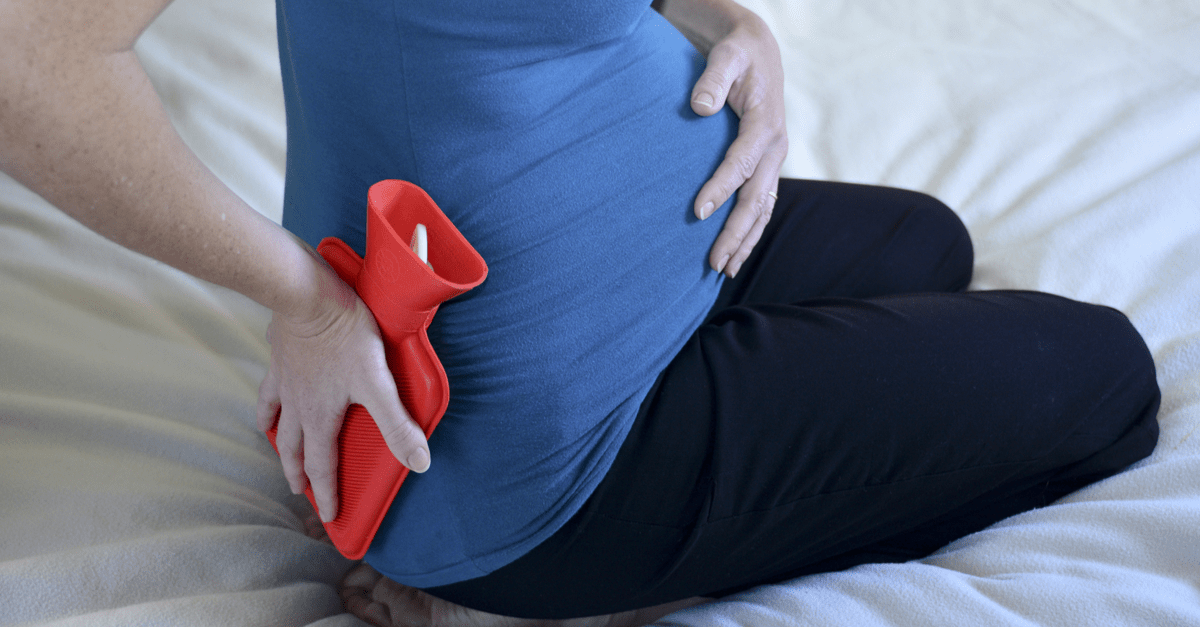 Let’s take a look what you should do when you have algidity. If you have those knowledge, it may be helpful for your pregnancy life.

If you eat only sweets or snacks because you don’t have an appetite due to morning sickness, algidity gets worse. Try to eat foods that keep your body warm as much as possible. We recommend drinking ginger tea or “salabat”, or soup.

Cold drinks make your body colder than you think. You may want to drink cold drinks, especially in summer. However, avoid it when you have algidity. Instead, warm and activate your gastrointestinal tract by drinking hot drinks.

If you feel algidity, try to keep your body warm as soon as possible. You can warm your body with a blanket or layering clothes, etc. Because your feet get cold easily, wear socks even in summer.

What are the points of algidity in early pregnancy? And the possibility of miscarriage? 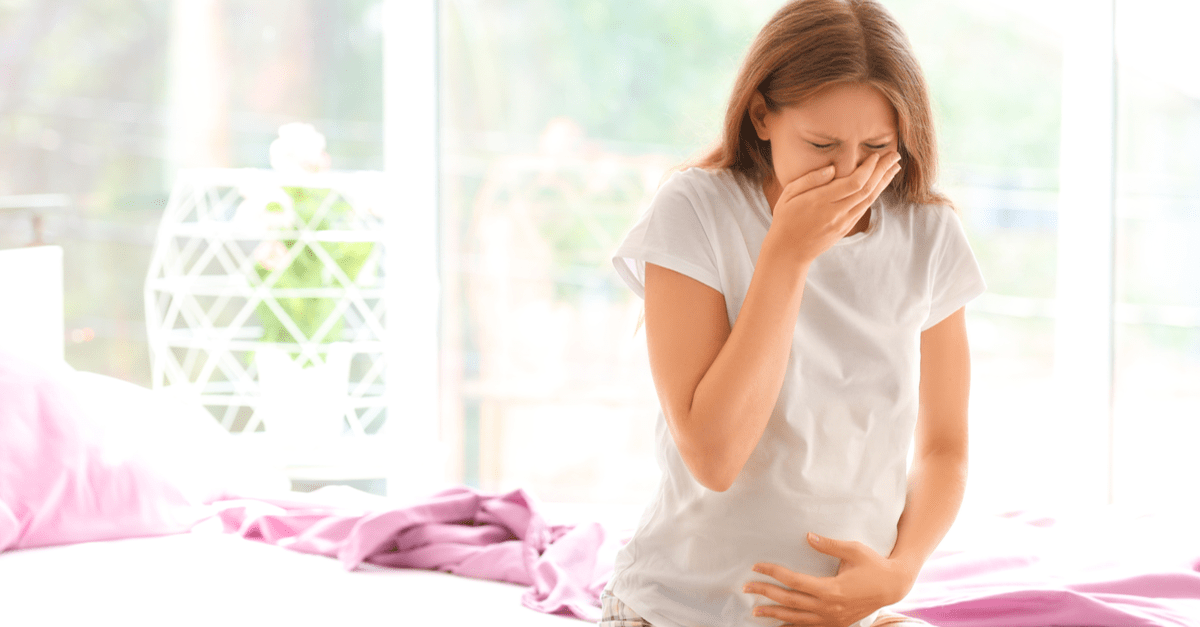 Early pregnancy is a time when you are vulnerable to miscarriage. It is said that 90% of all miscarriages occur within 11 weeks of pregnancy. If you feel algidity, and worried about having a miscarriage, then let’s take a look at the relationship between early pregnancy and miscarriage.

There is no problem with algidity in the early pregnancy period, but algidity with strong stomachaches or bleeding should be taken as a serious sign. Therefore, take caution. Stomach ache and bleeding are also said to be signs of miscarriage and coping with it early may help. If you feel something unusual, like the possibility of miscarriage or a threatened miscarriage, visit the hospital as soon as possible.

Pyelitis is a disease in which bacteria that should be in the large intestine, go through the ureter to reach an organ called the renal pelvis of the kidney, and infects and causes inflammation. It is synonymous with pyelonephritis.

It is said that symptoms similar to cystitis occur when you have pyelitis, and symptoms such as back pain, high fever, loss of appetite, etc. occur in addition to urination pain, feeling of urine remaining in the bladder after urination, algidity and hot flashes. In particular, it is characterized by fever that rises in the morning and the evening, and goes away during the daytime.

During pregnancy, the size of the uterus is large. Therefore, the possibility of getting pyelitis is high. If you have pyelitis during pregnancy, there is no direct effect on your baby, but bacteria that reach to the kidneys may cause water breaking by infecting the uterus, resulting in miscarriage or premature delivery. If there is a possibility of pyelitis, you should see your doctor.

There may be a possibility of pregnancy, or the risk of miscarriage which depends on when the symptoms manifest. So even if the signs and symptoms look and feel the same, these may be caused by different reasons.

If you have algidity, visit the hospital and talk your doctor about what you are worried. Cope with it properly by developing good habits in your daily lifestyle.

What Kind of Exercises Support “Head-Up” for Babies?

In the previous article, we explained the “head-up” for babies and how and when your baby can hold his/her head up. And ...

This article explains the causes of stress during pregnancy and its effects on the fetus. From morning sickness in the e...

How to Increase Sperm Count

A 2017 meta-analysis study showed that there is a declining trend in sperm count worldwide because of its connection to ...

If you want to get pregnant easily, you must consider your eating habits and the kinds of foods that you consume on a da...

Folic acid has gotten attention as an essential nutrient during pregnancy. However, do you know how FOLIC ACID works for...
Morning Sickness Remedies
Be Careful When You Feel Pain Because of “Umbilical Hernia”
Home
Belta Folic Acid
Shop at eBay
Copied title and URL