In this article, we will explain the effects of caffeine on pregnancy and how much coffee you can consume in a day.

What are the effects of caffeine during pregnancy and infertility? 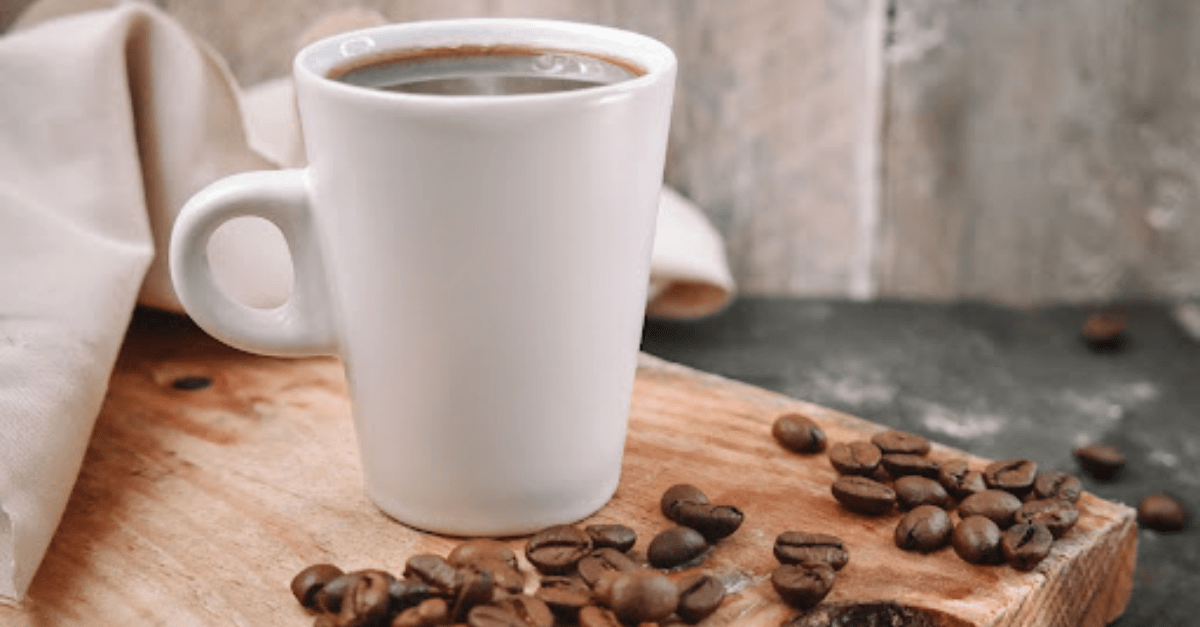 However, it is still unclear whether the amount of caffeine you consume will make it harder for you to get pregnant, and what effect caffeine has on your baby. Similarly, after pregnancy, it is safe to assume that caffeine will not have any effect on the baby as long as it is not consumed in large amounts.

In fact, the WHO has stated that the effects of caffeine on the fetus have not been determined, so please try to avoid caffeine as much as possible when you become pregnant.

What other beverages contain caffeine besides coffee? 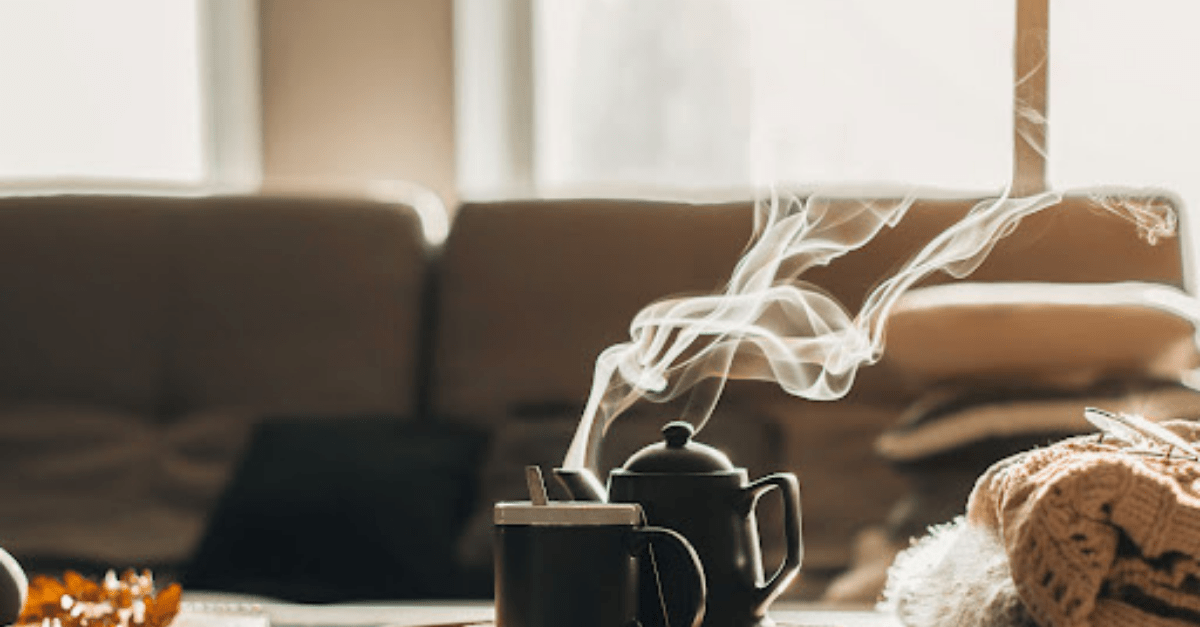 Other than coffee, what other drinks contain caffeine? We picked up 7 typical drinks that women like and checked how much caffeine they contain per 100ml. 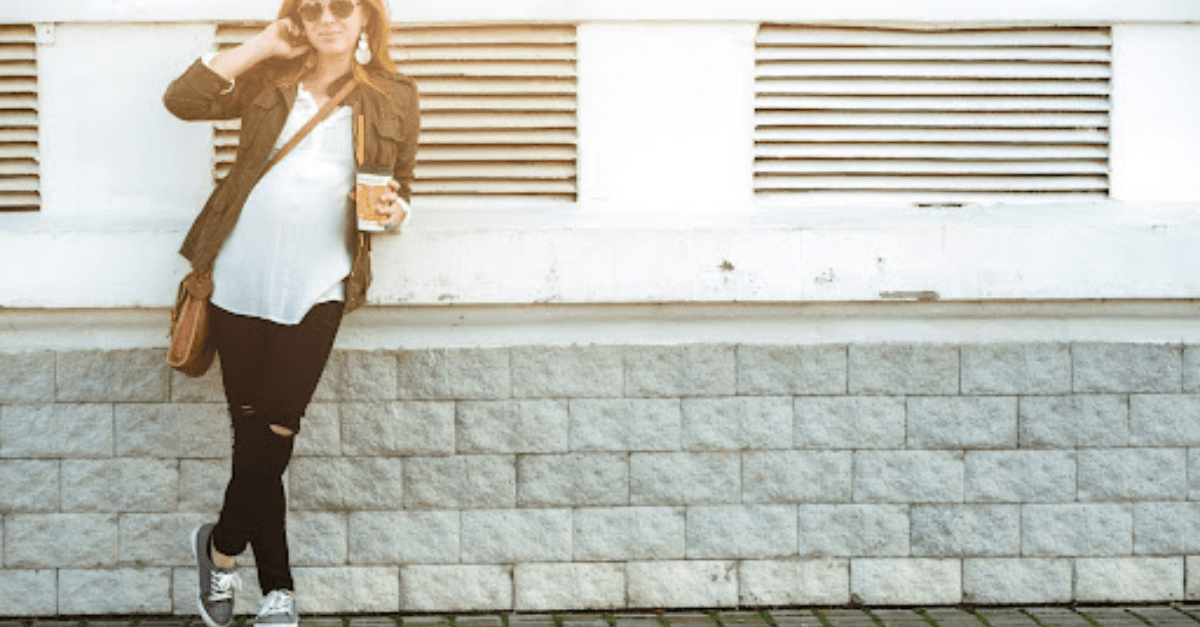 Do not drink in the evening or later.

Caffeine itself has an effect that makes your body cold. When your body is cold, your internal organs work slower, and if you habitually consume a lot of caffeine, it may make it difficult to get pregnant.

It is best to limit your intake of caffeine to three or four cups of coffee a day, and replace it with herbal tea or barley tea.

It is also found in food, so pay attention to the ingredient list! 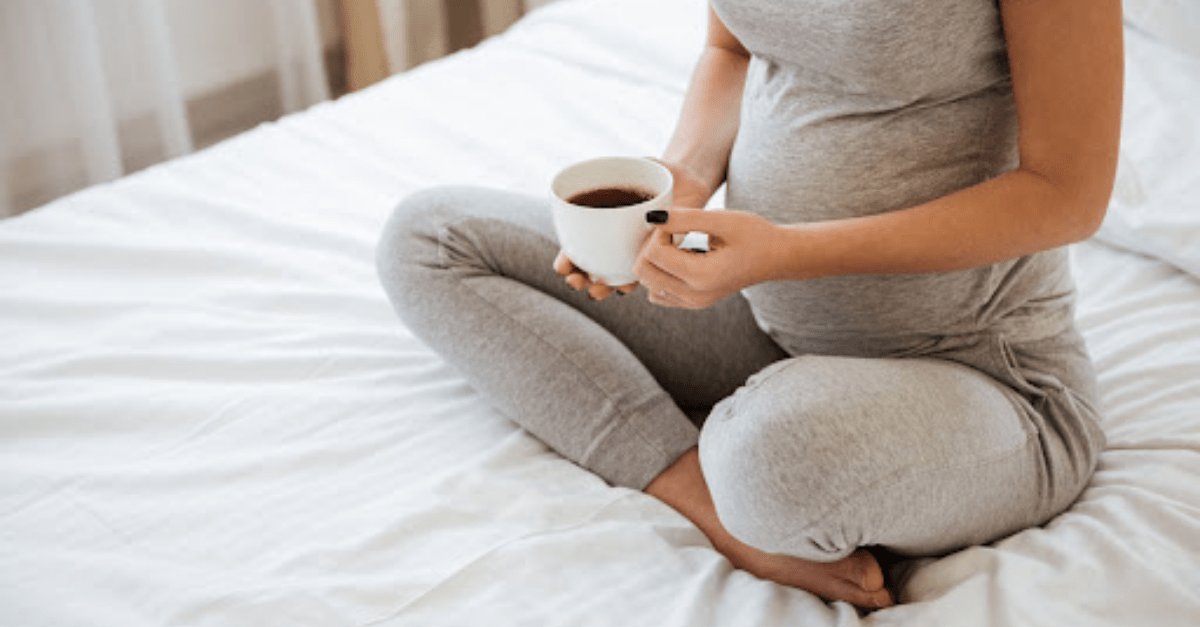 In Japan, caffeine is recognized as a food additive, so in addition to the drinks mentioned above, it may also be found in medicines and gum that claim to help you wake up. Therefore, it is possible to consume caffeine without realizing it.

When taking over-the-counter medicines, please read the accompanying instructions carefully. Make sure it does not say anything about not taking it with caffeine such as coffee or tea.

Also, be careful not to take gum or drinks that claim to help you sleep at the same time as coffee.

What can pregnant women drink instead of coffee? 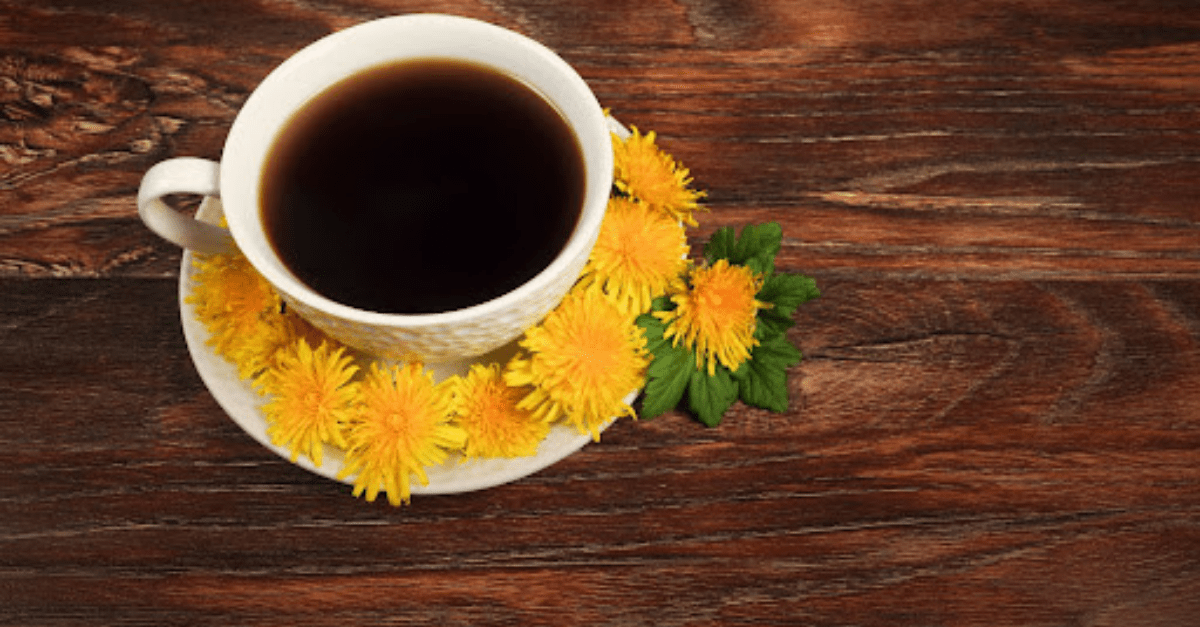 Some of you reading this article may be thinking that you want to avoid caffeine during pregnancy. If this is the case, here are a few drinks that we recommend.

Decaffeinated coffee is a drink that contains less or no caffeine while retaining the aroma of coffee. You can still get the satisfaction of enjoying coffee.

This coffee is made from dandelion root, and although it is called coffee, it does not contain coffee beans. it has a taste similar to coffee, and many pregnant women also enjoy drinking it.

If you are drinking coffee or caffeinated beverages for refreshment, you may want to drink herbal tea instead. They come in a variety of flavors, so you may want to try different flavors to find your favorite.

Rooibos tea and barley tea are also caffeine-free drinks and are one of the best alternatives to caffeinated beverages.

To reduce the number of caffeinated drinks, you can drink decaffeinated coffee, herbal tea, or barley tea instead. When drinking them, a hot drink is recommended so as not to cool down the body.

With the right knowledge, it is good to be able to have a relaxed mind and not be overly anxious about your infertility. You need to be careful what you drink or eat but enjoy the maternity life.

We shared some information on how you should eat to improve your fertility. We also provided some yummy food recipes. ...

If you’re expecting a child and you constantly experience nausea and vomiting, maybe you feel scared or exhausted about ...