Our previous article discussed the Benefits of Sex During Pregnancy: Why is Sex During Pregnancy More Pleasurable? (especially for the ladies). We have also shared some safety tips in order to avoid getting infections and protect yourself and your unborn child.

This time, we will talk about the benefits of continued exposure to the mighty sperm in your pregnancy days!

You May Be Worried To Have Sex During Pregnancy 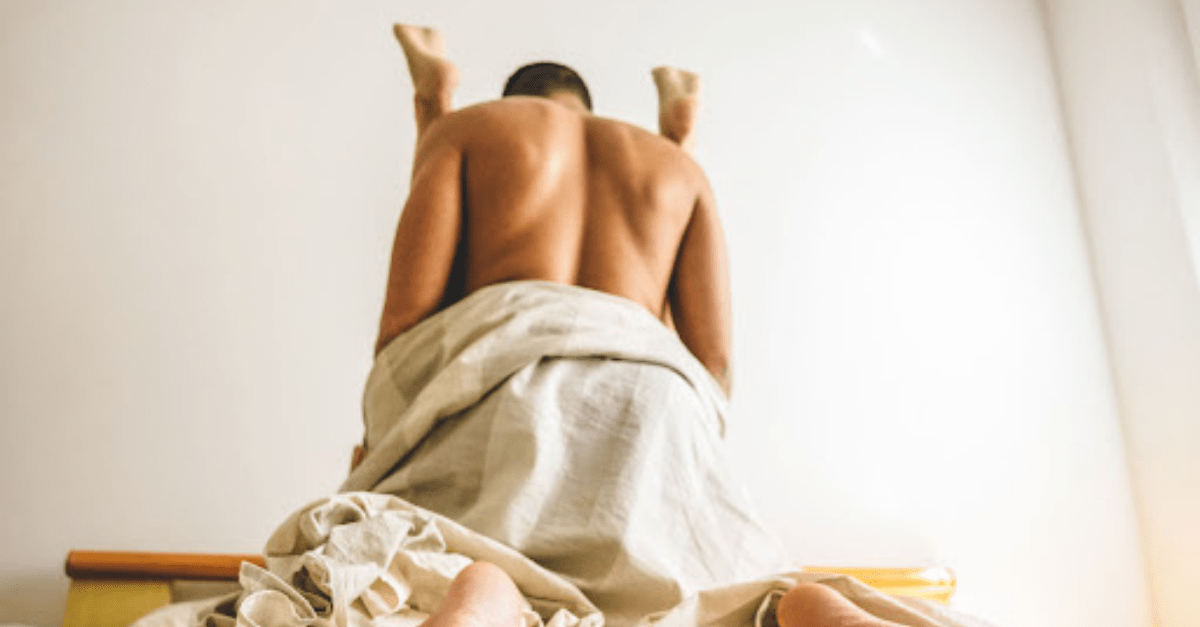 After you get pregnant, you may be worried if you can have sex with your partner or not. But what if your partner wants to have sex…It’s better to know how you feel and when is okay to have sex during pregnancy.

It doesn’t mean that you can’t have sex during pregnancy. However, you have to know…when and how.

The Second Trimester Is Your Best Bet On Pregnancy Sex 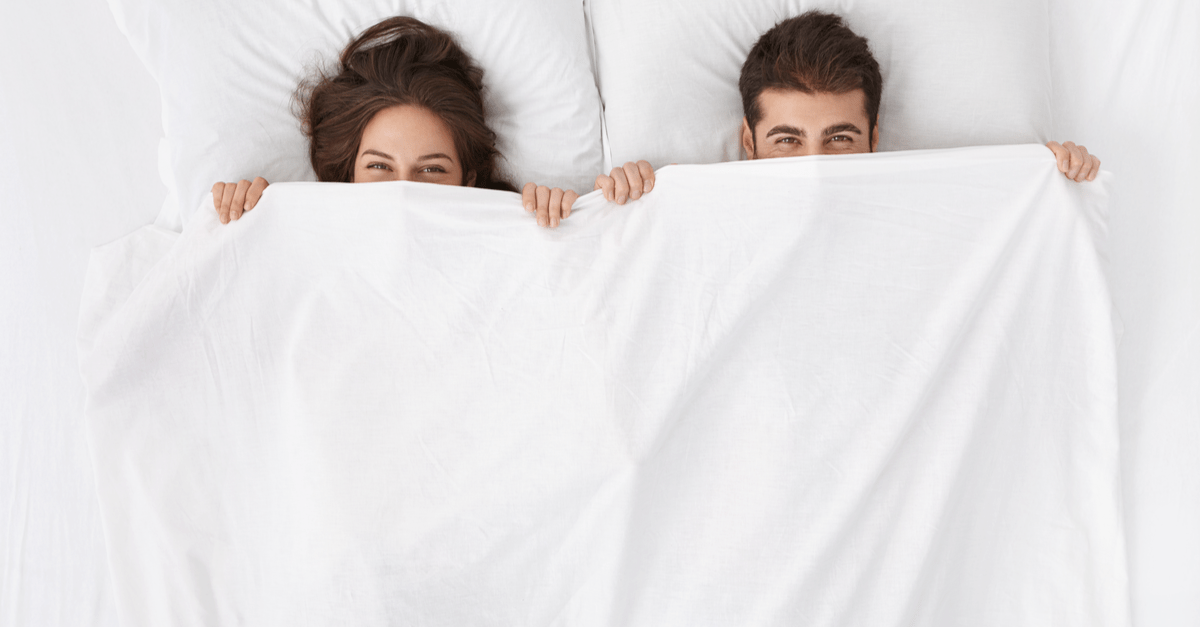 After you’ve gotten over the worst of morning sickness symptoms in your first trimester, your pregnant body is ever more ready for your partner and some serious action between the sheets in the second trimester of pregnancy. An increase in the supply of blood and hormones which makes the nerve endings in your breasts and genitals all the more sensitive and raises your libido makes for a great recipe for prolonged orgasms and an overall better sexual experience!

Although there may be differences in the reaction to these hormonal changes – to which some women respond negatively because of stress, it is not uncommon for a woman’s sex drive to fluctuate during pregnancy. It has been observed that pregnant women’s sexual desire usually decreases in the first trimester, increases in the second when her condition becomes more stable, and goes down again in the third when the baby gets bigger and when sex becomes less comfortable.

Where does sperm go in a pregnant woman? 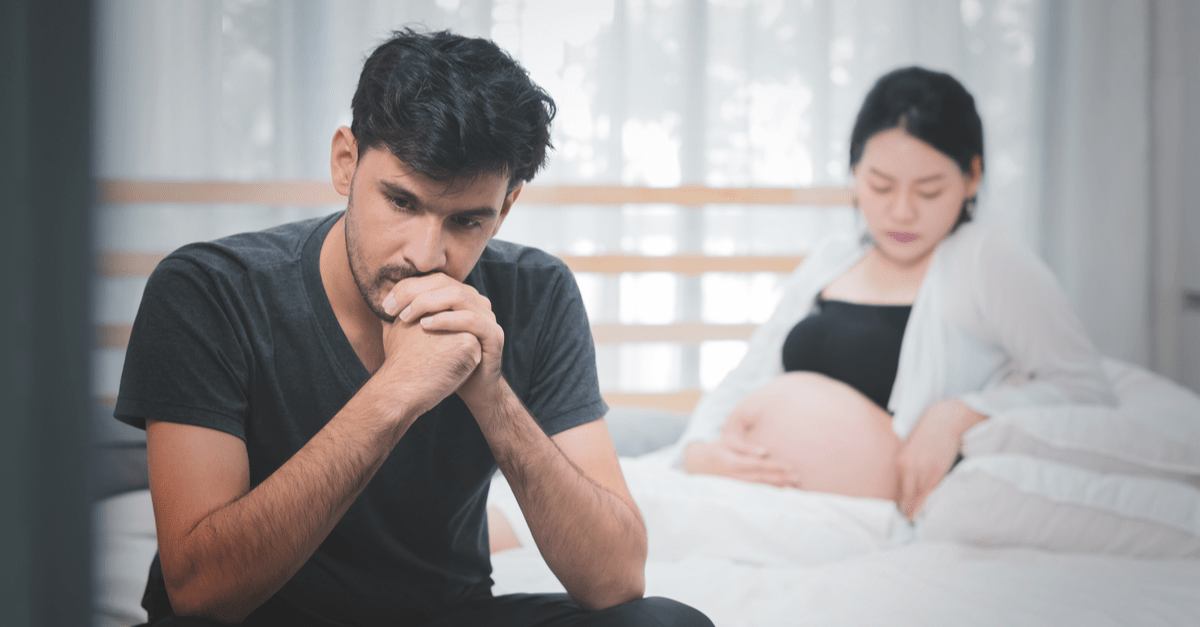 Many people worry that the sperm that’s ejaculated during sex will somehow affect their growing baby, or that they’ll injure their baby by having sex. If that’s how you’re currently feeling, you can take a deep sigh of relief. Semen and sperm deposited in the vagina during penetrative vaginal sex will not harm the baby. Most of it will simply be discharged from the body through the vaginal opening.

So how does a woman benefit from the sperm ejaculated inside the vagina during pregnancy sex? Why does it matter to get exclusive exposure to one man’s semen or sperm? What is preeclampsia?

First of all, what is preeclampsia?

It is a condition that happens only during pregnancy, usually after the 20th week. It affects the blood flow to the placenta which deprives your baby of oxygen and nutrition and often causes low birth weight or premature birth. Characterized by high blood pressure and excess protein in the urine (proteinuria), there is no known cure except to give birth. Postpartum pre-eclampsia symptoms may be felt for up to 6 weeks after delivery. If left untreated, pre-eclampsia can progress into eclampsia and become fatal to both mother and child.

Other signs and symptoms of preeclampsia may include:

Why does it matter to get repeated and exclusive exposure to only one man’s sperm?

In order for successful implantation, or pregnancy, to occur, the mother has to develop a tolerance to the father’s antigens. This is because the mother initially recognizes the father’s sperm as a foreign body.

Although there are many influences that contribute to the risk of pre-eclampsia including genetic factors (Cnattingius et al., 2004), the change of partners increases the risk of preeclampsia, especially when the father’s previous partner has had the condition. The microbes in semen have also been considered as a factor in causing pre-eclampsia.

Therefore, it is not merely the exposure to semen that is being considered. In fact, what is more, important is the repeated and extended exposure to the same guy’s semen through frequent sex and the similarity to the fetus for the Class 2 gene, HLA-DQB1, which creates the protective response in the mother’s body and lessens the risk of preeclampsia.

The immune nature of pre-eclampsia was demonstrated by a mother who had a healthy first pregnancy and developed preeclampsia through her second partner. It could be necessary to learn about your partner’s sexual and medical history in order to prevent complications during pregnancy.

If you are blessed with a healthy pregnancy and enjoying a great relationship with your baby’s father, frequent sex and exposure to one man’s sperm help your body get immune to certain conditions like preeclampsia. It certainly helps to know the science behind the rules so you can be safe when you play and have fun!

Pregnant Women Tend to Have Constipation. How to Improve It During Pregnancy?

Pregnant women tend to be constipated all the time. But need not to worry about it, because it is very common when you a...

A woman's body changes drastically with pregnancy and childbirth. One of these is allergy. Some mothers develop allergic...

What To Do When Your Baby Gets Constipated?

In the previous article, we explained that there are some signs that your baby may get constipated so that you will not ...

Is There a Connection Between Diet and Fertility? ～ What to Eat During Fertility

What are The Measures to Prevent Miscarriage in The Early Pregnancy?
Travel during Pregnancy
Home
Belta Folic Acid
Shop at eBay
Copied title and URL