In this article, we will discuss several factors that affect a man’s fertility and some ways on how a man can boost his fertility rate. 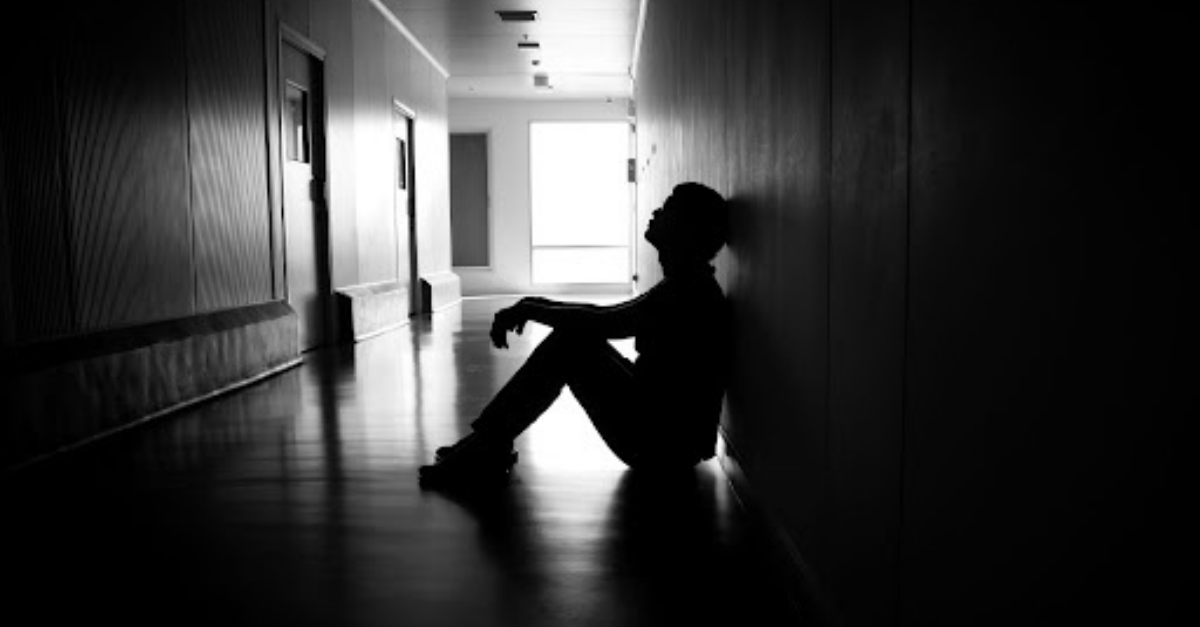 Harry Fisch wrote in the book The Male Biological Clock that the male biological clock is different when compared to a woman’s as it ticks at a different rate, causing an entirely different set of bodily and behavioral changes over the course of a lifetime. Male fertility, testosterone levels, and sexuality all certainly decline with age. Studies revealed that men older than 35 are twice as likely to be infertile as men 25 or younger.

Moreover, he added that the male biological clock affects more than fertility, affecting sexual performance, overall physical health, mental function, and intimate relationships. It ticks slower and more steadily that’s why its effects are less obvious. Below are some of the common factors affecting a man’s fertility:

Ways on How a Man Can Boost His Fertility Rate 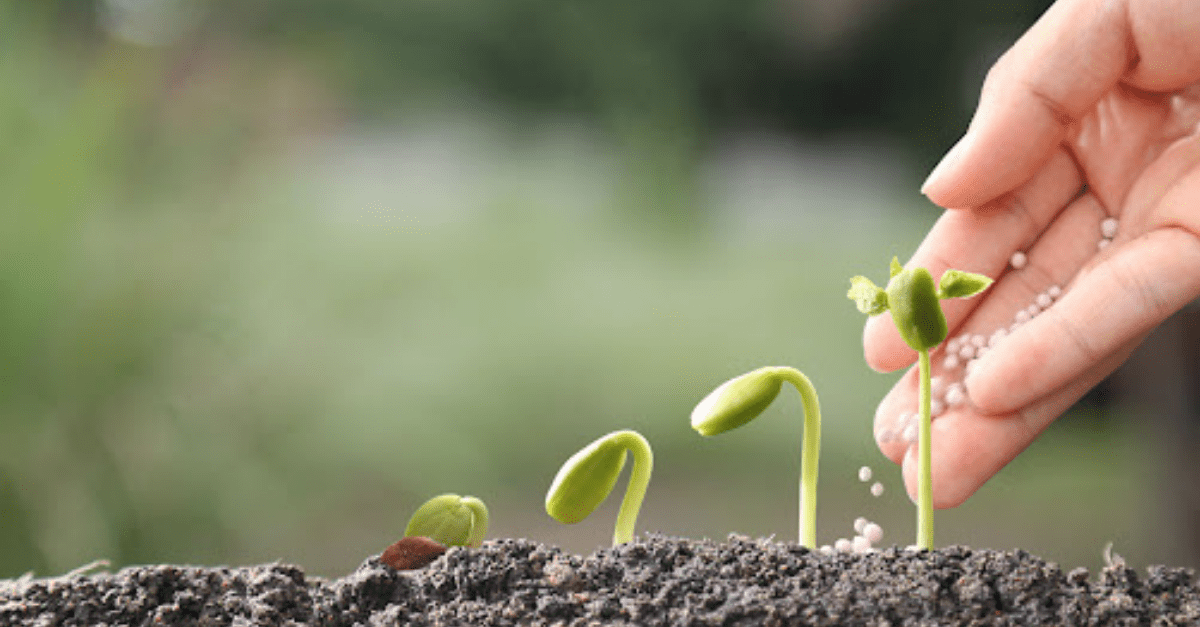 One of the essential factors for fertility in men is assessing their sperm count performed by certified and professional fertility doctors during routine semen analysis. Some experts consider a healthful sperm count to be 15 million per milliliter (ml) or at least 39 million per ejaculate. So, if the sperm count is below 15 million, it may cause fertility problems. Also, studies have shown that factors affecting testosterone levels have the most critical effect on sperm number and quality.

In this section, we will provide some ways on how a man can boost his fertility rate:

A certain study has shown that regular exercise can increase sperm count and motility in men who have obese and sedentary lifestyles. While having a night of proper sleep is necessary for the repair and regeneration of the cells in the overall body system which includes the male reproductive system.

Foods rich in antioxidants may contribute to a healthy sperm count. So, search for foods rich in beta-carotene, vitamin C, beta-cryptoxanthin, and lutein.

A 2019 review of three studies has shown that males with infertility who were supplemented with omega-3 fatty acids had a significant improvement in their sperm motility and concentration.

Vitamin D, calcium, folate, and zinc appear to improve sperm production, as well as the overall health of the sperm, its concentration, and count.

Some of the factors affecting a man’s fertility are reproductive age, hormonal imbalances, lack of sperm count, heat, smoking, alcohol, drugs, overweight, and exposure to toxic chemicals. So, in order to boost a man’s fertility, he should have proper exercise and sufficient sleep, eat more antioxidant-rich foods, increase omega-3 and omega-6 intake, get enough vitamin D, calcium, folate, and zinc, avoid smoking, excessive alcohol, and drug use, avoid some prescription medicines, and avoid being exposed to toxic chemicals.

Seven Major Causes of Pregnancy Crisis & How To Resolve Them

Even if couples are both excited and ready to welcome a new family member,  as the period of pregnancy becomes longer, t...

It is easy to compare their developmental level with someone else's and worry about whether they are behind, but in most cases, this is an "individual difference”.

Milk is nutritious but you should be cautious with the milk you choose. Make sure it has the benefits right for you and your baby. Which milk should it be?

In this article, we will discuss the 3rd Facebook live class sponsored by Blue Bee One and conducted by our medical advi...

This article explains the causes of stress during pregnancy and its effects on the fetus. From morning sickness in the e...
How to Keep Your Relationship Strong When Trying to Conceive
How Does Infertility Affect Marriage
Home
Belta Folic Acid
Shop at eBay
Copied title and URL