In the previous article, we explained how discharge would change in the early pregnancy and when you get pregnant. You can use it as an indicator, but it varies from person to person. You need to observe discharge on a daily basis.

In this article, we will explain more about it from the middle and the end of the pregnancy.

Vaginal Discharge in the mid-pregnancy 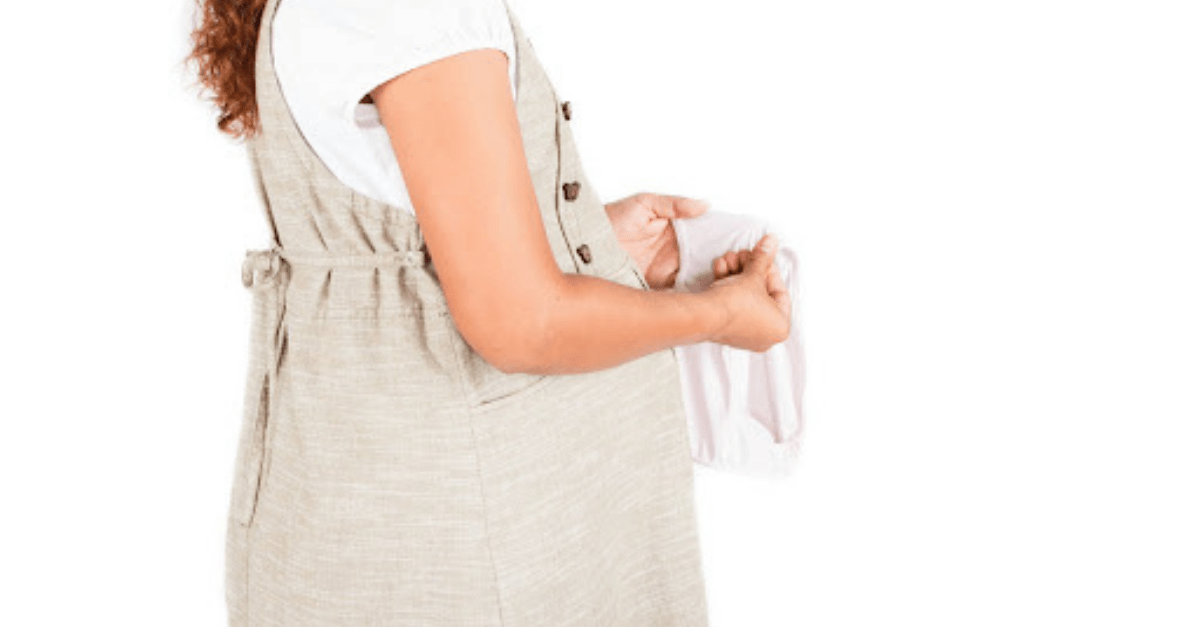 In the middle of pregnancy, between 16 and 27 weeks, the number of vaginal discharges increases due to the change in hormonal balance. As you enter the stable phase, you may feel better than you did during the morning sickness period, but you still need to be careful about diseases that may be caused by the increased discharge.

Candida vaginitis is one of the most common diseases that can occur in mid-pregnancy. Even though you are in the stable phase, your immune system is still lower than usual during pregnancy. Even if you keep yourself clean by changing your discharge sheets frequently, the lowered immunity can lead to Candida vaginitis.

If the amount of discharge is extremely high, it could mean that your water has broken!

We mentioned that the amount of discharge increases during mid-pregnancy, but if it is extremely heavy, it is possible that your water has broken, which is very rare. Check the smell, especially if the watery discharge has been coming out for a long time.

If the odor is different from your usual discharge and smells fishy, contact your obstetrician for instructions on what to do. If it smells like ammonia, it is most likely a urine leak, which is common during pregnancy.

If your water has broken, use a bath towel, urine leak sheet, or nighttime sanitary napkin. It is also a good idea to have these with you when you take a cab to your obstetrician. Be prepared to deal with anything that may happen.

Once you have successfully completed your first trimester, you will be ready to meet your baby in the post-pregnancy period. What kind of condition will your discharge be in?

Vaginal Discharge in the late pregnancy 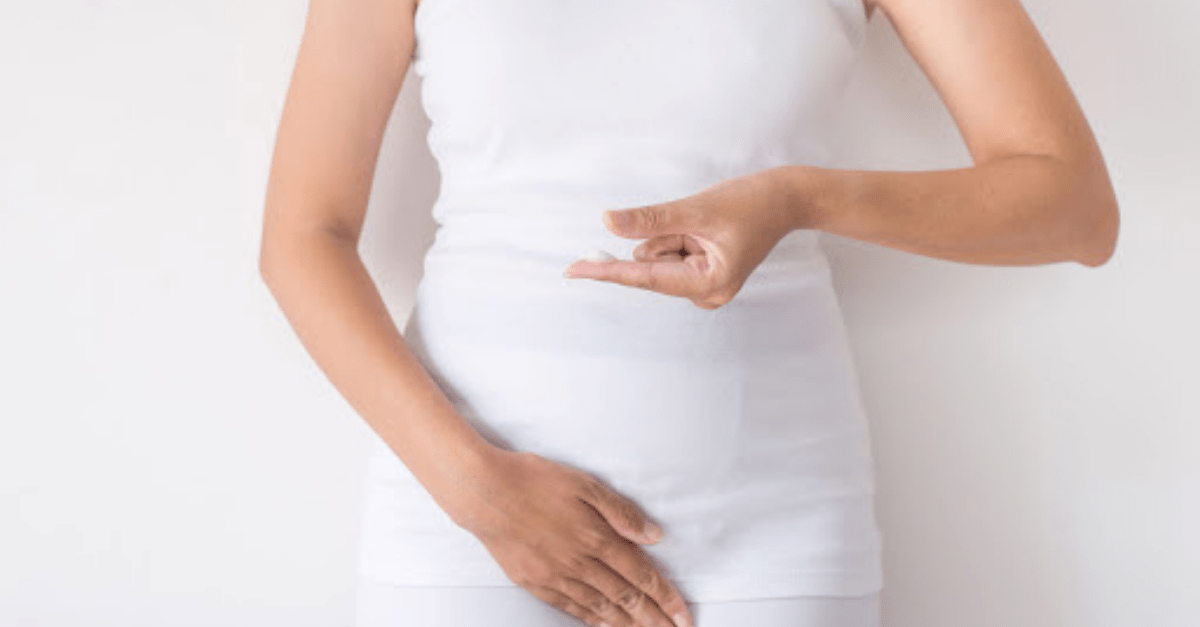 The second half of pregnancy is the period from 28 weeks to delivery. It is a time when your belly is getting bigger and it is hard to move around. It is also a time of excitement as you prepare to meet your baby. During the second trimester, your body will continue to change, and the amount and condition of your discharge will often be different than before.

The two main concerns for pregnant women in the second trimester are the amount of discharge and the smell. Let’s take a closer look at each.

Many women may notice an increase in the amount of discharge compared to early or mid-pregnancy. This is due to the increased secretion of estrogen, which helps lubricate the birth canal so that the baby can easily come out.

However, this is not necessarily the case for all pregnant women, as it varies from person to person. Do not be careless and think that “the amount of discharge does not increase, so the delivery is still far away.

Some women say that their discharge smells worse in the last trimester of pregnancy than ever before. It may smell fishy, nasal, or sweet and sour.

If the smell is too strong, you should see an obstetrician for possible infection. In this case, Trichomonas vaginalis and bacterial vaginosis are the most common possibilities.

Trichomonas vaginalis is a contagious disease that can be easily contracted due to lowered immunity during pregnancy. Bacterial vaginosis is accompanied by a smell like rotten fish. This is caused by abnormal growth of vaginal bacteria such as Staphylococcus and E. coli.

In addition to the odor, it is easy to notice that the discharge is different from the normal discharge, such as grayish or silky in volume. If left untreated, bacterial vaginosis can lead to premature birth or early water breaking and should be treated by an obstetrician as soon as possible.

If your discharge is unusual or strange, see a doctor! 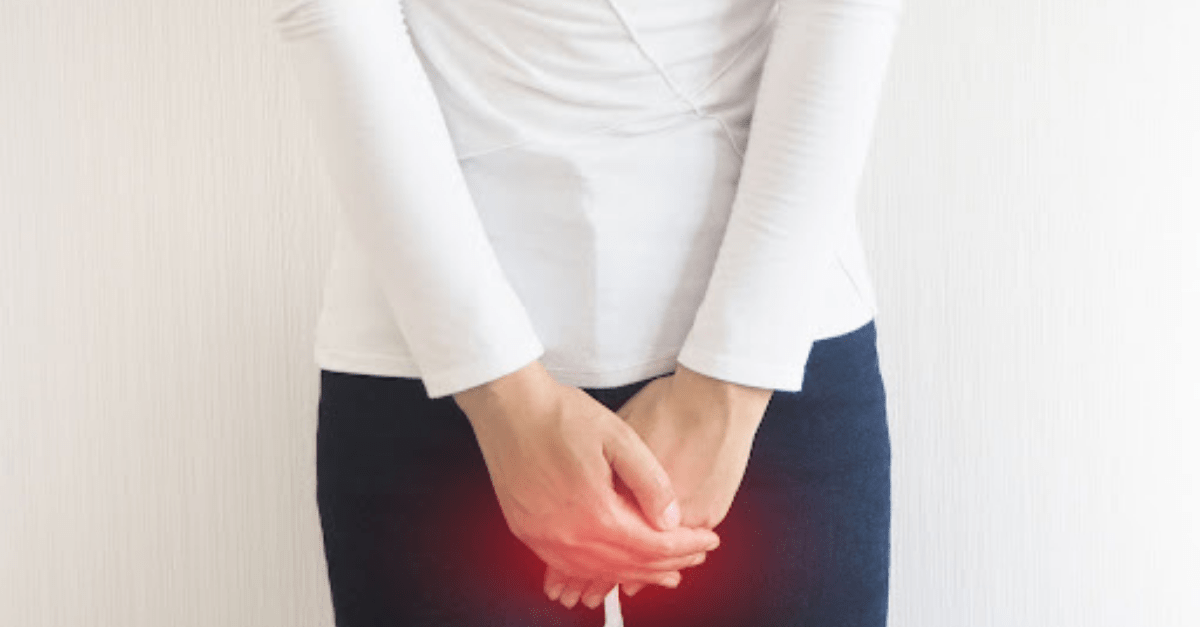 When you are pregnant, even the slightest change can make you feel uneasy, and you may wonder if you should go to the hospital or just wait and see. During pregnancy, your hormonal balance changes, your physical condition changes more easily, and your immune system is weakened.

In particular, during the early stages of pregnancy, there is morning sickness and the body is still preparing to receive the baby. During this period, the immune system is especially vulnerable, so abnormalities in discharge are more likely to occur. In most cases, it will settle down with observation, but in some cases, you may need to see a doctor.

In addition, you may be more susceptible to infections, such as candida vaginitis, even if you are living your life as usual.

To protect your body and your baby’s, if you notice anything different from your normal discharge during pregnancy, please go to the hospital for a checkup. The following is a list of some of the symptoms of discharge that should be checked by a doctor.

Some discharge is better to see a doctor

Some discharge in early pregnancy should be checked out as soon as possible. The discharge is a barometer of a woman’s body, and it is an early warning of changes in the body. If you notice any of the following symptoms, please be careful.

As you can see, there are some changes in discharge that require attention. From early pregnancy to the stable period is a very important time for you and your baby. If you notice anything unusual in your discharge, please see your obstetrician.

In addition, depending on the condition of your discharge, you may need to see an obstetrician in the early stages of pregnancy. If you notice any abnormalities, please see your doctor. If you leave it untreated, it may be dangerous to your baby.

There was a time when the cause of infertility tended to be thought of as coming from the female side only, but recently...

Belta Folic Acid Supplement: What are the Benefits and Effects?

Belta Folic Acid Supplement is a popular supplement with rich ingredients such as vitamins and iron, as well as folic ac...

Many pregnant women often wonder and want to know if they can have sex during pregnancy. They don’t know what to do or h...

Pregnancy is expected to be a momentous, joyful experience for most women and their families. Upon learning about the go...
Vaginal Discharge During Pregnancy: Is It Different from Usual? Should I Be Worried? Part 1
Symptoms of Childcare Neurosis: Can It Happen to Anyone?
Home
Belta Folic Acid
Shop at eBay
Copied title and URL