Shortly after birth, when a baby makes sudden wiggly movements or moves the limbs unnaturally, you might be worried. “Does it hurt somewhere?”, or “Is he/she sick?”

Why do babies have primitive reflexes? 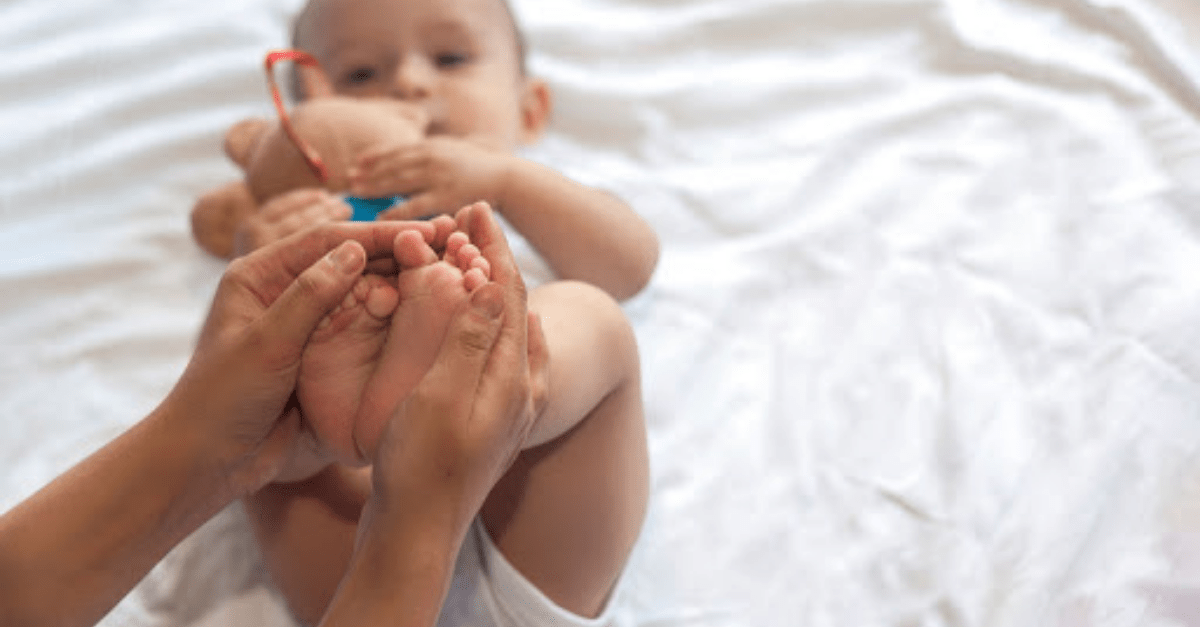 Babies who are soon to be born cannot move their bodies by their own will, but this is not obvious to us. A newborn baby moves as he/she does inside the mother’s tummy. These movements also lead to the development of the necessary nerves and muscles.

Regardless of the will of the baby, these are caused by external stimuli. Let’s see what kind of reflexes there are and how long these will last. 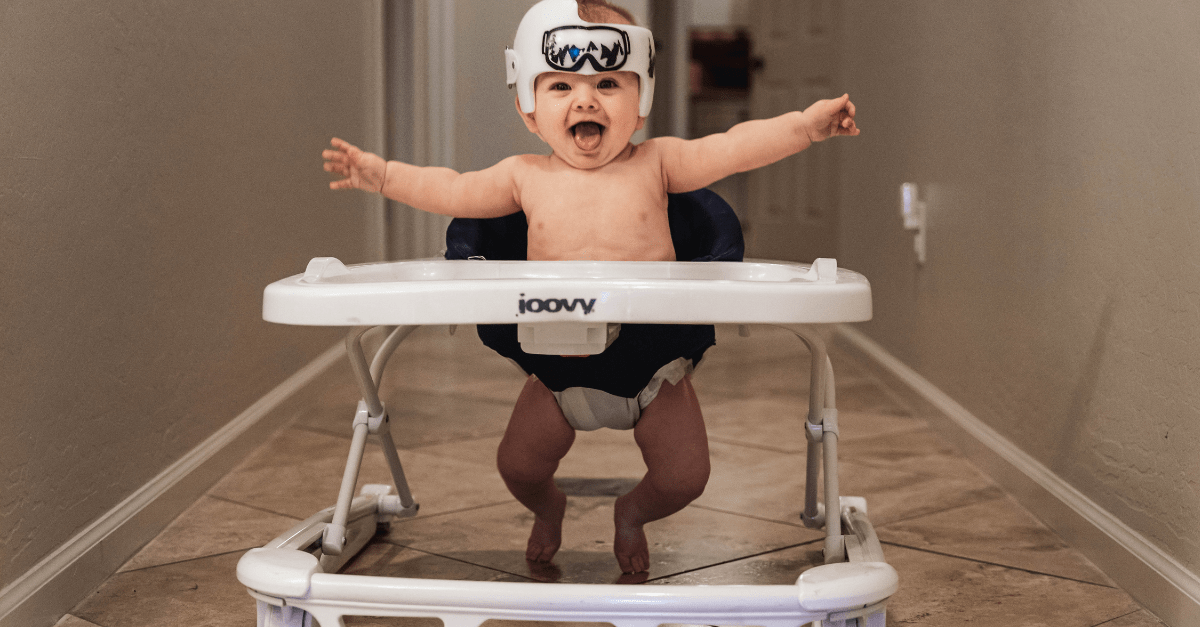 These movements are said to be “primitive reflexes”, which are movements specific to the newborn that grew inside your body. Let’s know what kind of reflexes these are so as not to be surprised by the movement of a newborn.

Touching around the cheeks and mouth of the newborn opens his/her mouth with the baby’s head-turning and facing in the direction you touched. The baby does this to find the mother’s nipples to drink milk.

Duration: around 4 to 6 months

Baby holds onto the thing that comes into his/her mouth and sucks strongly. Baby does this to suck breasts when drinking milk.

When a solid (hard) matter comes into the mouth, the baby tries to push out with the tongue. He/she does this to prevent accidental swallowing and suffocation.

Duration: around 5 to 6 months

Baby tries to grasp what touches his/her hand. Baby seizes you to keep from falling from your mother.

Duration: around 4 to 6 months

When the baby spreads arms wide and stretches out, then draws arms to his/her body to embrace something. It happens when a big sound is heard or when vibration is transmitted to the body. It is said that the baby attempts to catch anything nearby to prevent falling during the loss of support.

When the baby slowly raises the upper body with both hands, bends the elbow, and rounds the body as if to raise the head.

Duration: around one month after birth

Lie baby on his/her back and turn his head to the side, the arms and legs on the side facing you extend, and the other arm and leg bend. This position becomes the basis of later body movements, such as extending hands to surrounding objects.

Disappearance time: around 4 to 5 months old

When rubbing the back of the leg slowly from the heel toward the toe, the thumb of the foot bends towards the instep and the other fingers open outward. This can be done to check if the central nervous system is developing normally.

Duration: around 1 to 2 years old

As you stroke one side of the back from top to bottom slowly, the muscles on this traced side shrink making the baby arch his/her back and pull his/her pelvis towards the side that was stroked. This is to stimulate and develop the tissue necessary for the balance sense of the body.

Hold the baby in an upright position, and touch his/her feet on a flat surface. The Baby’s ability to walk is inborn.

Duration: around 4 to 5 months

When a baby is about to collapse or fall forward, he/she extends both hands to break the fall. Unlike other reflexes, it will be visible from around 8 to 9 months old. It is also a sign that a baby is ready to grab onto something during the loss of support when he/she starts walking.

Duration: This reflex is observable even before the baby begins to walk and becomes an automatic response for the rest of his/her life

Even a baby who does not seem to be able to do anything will be born prepared with reflexes for so many things. Some doctors will check your baby’s reflexes during medical checkups, so it helps to know how your baby is developing.

If you attempt to test the baby’s reflexes yourself, do so moderately as this can cause stress on the baby.

How Do I Figure Out The Next Menstruation and Ovulation Date?

What is the best way to identify the date of ovulation of women with irregular menstruation who want to start on inferti...

Postpartum Fat Can Be Prevented with An Easy Diet Trick

Many mothers get fat after giving birth and find it difficult to return to their pre-pregnancy weight. Postpartum weight...

What Are the Characteristics of Vaginal Discharge During Pregnancy?

"Vaginal discharge" is one of the symptoms in the very early pregnancy and it plays an important role in informing the b...

Growth and Development of a 3-month-old Baby

At three months of age, your baby is gradually getting into the rhythm of life. Although there are individual difference...
Starting Mama Life: A Baby’s First 24 Hours of Life
Planning a second baby? What’s the best age gap between siblings?
Home
Belta Folic Acid
Shop at eBay
Copied title and URL