Pregnancy makes a wife less of a woman that a man expects like “she was so kind to me when we were first married” Husbands with pregnant wives may think like this.

We all knew that pregnancy changes a woman’s hormonal balance, but when the time comes, no matter how prepared you are for it, it can be confusing. Of course, it is the wife who has to fight the hardest and most difficult situation, but it is also hard for the husband to support her.

We would like to share with all such husbands who have a pregnant wife the “things not to do” for the sake of marital happiness.

We believe that if you keep this in mind, there will be no more fights that you don’t have to deal with during pregnancy.

You are not just a husband, you are the husband of a pregnant woman, and the key to marital bliss is a sense of selflessness. 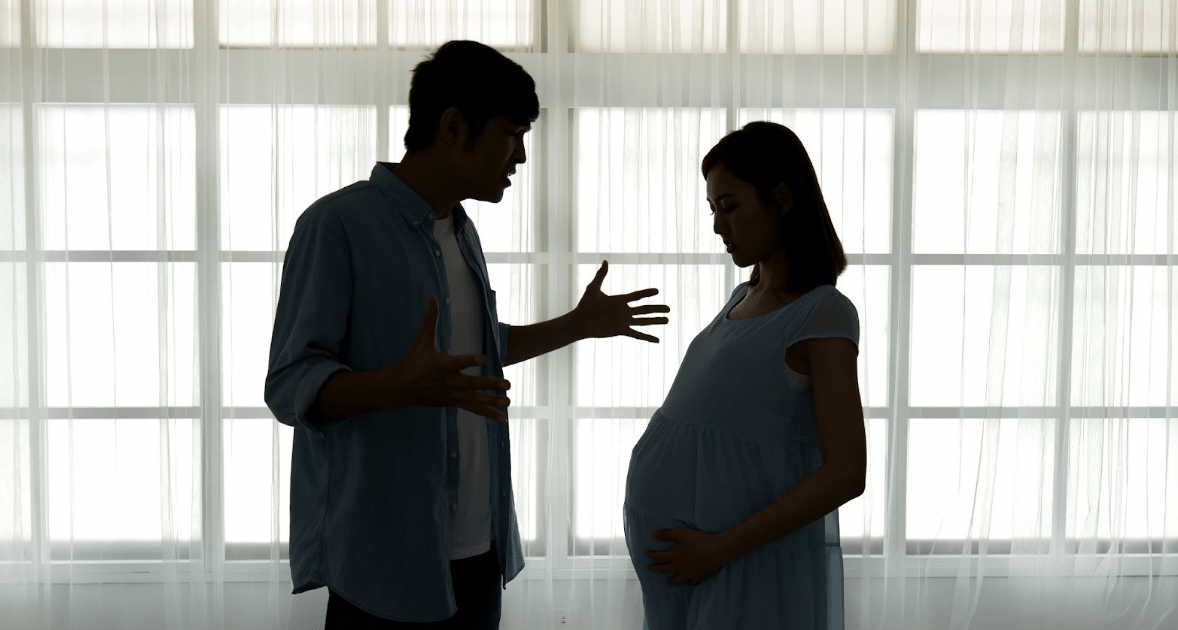 At any rate, we think this is the biggest tip of all. It is indeed your wife who is actually pregnant with the child, not yourself.

However, as you probably know without being told, the child in her belly is also your child. Surprisingly, there are a large number of husbands who have little awareness of the importance of the pregnancy.

Among people around you, there are many who go out drinking every night even though their wives are pregnant, or who just sleep at home when their wives give birth.

And you can notice that “Oh, it is almost always the husband’s fault that there is a rift between the couple during pregnancy.”

Men cannot do anything at the moment of the fierce, life-threatening moment of childbirth.

At best, they can either pray that the baby will be born safely, or they can be present at the birth and realize how helpless they are.

If your wife is pregnant, you need to be aware of the “smell”. 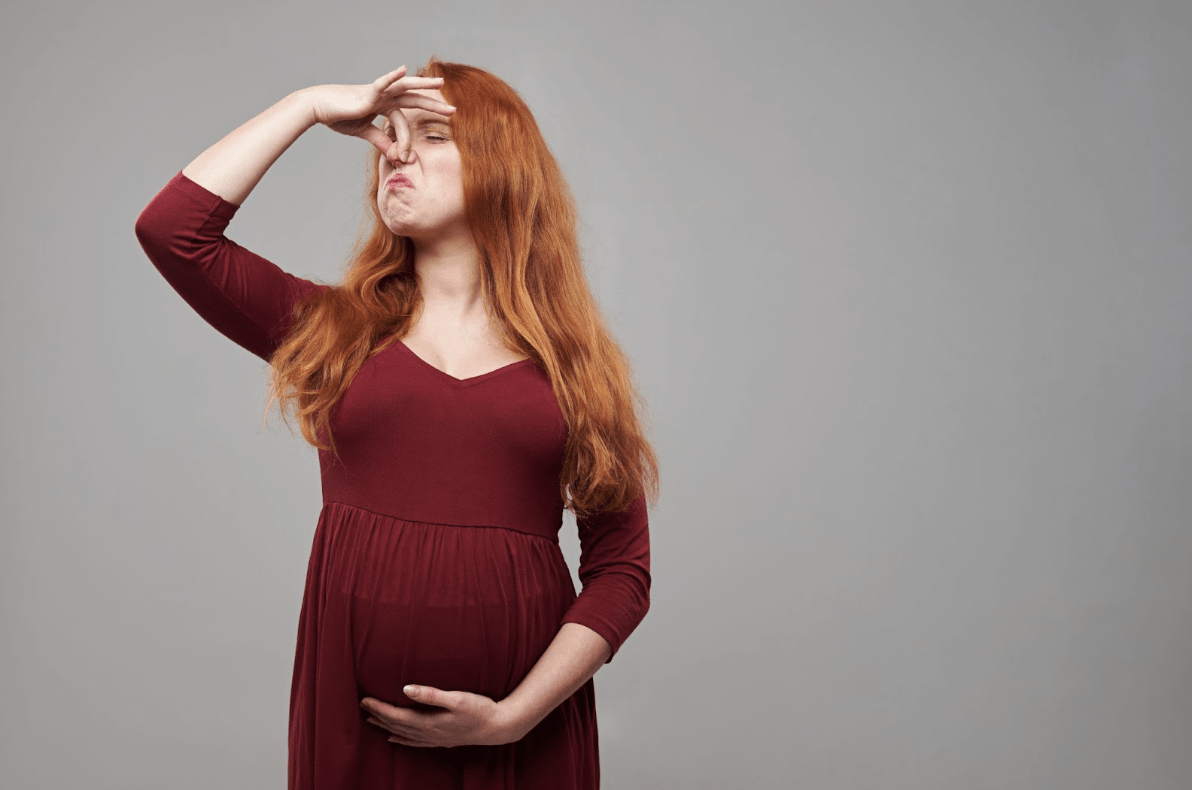 If you are aware of the party involved, read on. If your wife is pregnant, one of the things you need to pay attention to is “smell.

There is a person other than yourself in your wife’s stomach. Therefore, the hormonal balance in her body is undergoing dramatic changes.

The most obvious change will be in the way she perceives smells. Smells that she used to be fine with or liked will become disliked. In some cases, they dislike the smell of cooking rice.

Even if you don’t smoke or drink alcohol, some people seem to find these smells, hairdressing, refrigerator smells, etc. to be awful. And the one that men need to be most careful about is body odor (age-related smell). It seems that this is quite smelly.

This is not because she doesn’t like you anymore, but because of a change in her constitution due to pregnancy. Please be sure to keep this in mind

However, pregnant women are very sensitive to smells. We are not saying that you should not go out drinking, but we think it is better to avoid places filled with the smell of alcohol and cigarettes, such as local restaurants.

Then there is the type of food you eat. In many cases, greasy food and garlic-based odors also make it more difficult. Avoid them as much as possible when eating with your wife.

If your wife is pregnant and if you want to keep the happy marriage, then you have to be aware of some key points such as having awareness of being a dad, and smell that bother your wife. Even if you are not pregnant, there are many things that you can do to support your wife.

In the next article, we will explain part 2 that you have to be aware of. Keep reading!

How does obesity affect pregnancy?

According to the Pediatric Research, in the United Kingdom, it is reported that more than half of the deaths from direct...

Many people may be troubled by the differences between their 9-month-old baby and other children around them, as well as by new behaviors such as "following”. Here is some advice to address the concerns and questions that many mothers and fathers have.

Premature birth (gestational cycle of fewer than 37 weeks) is the most important factor in neonatal survival and long-te...

Babies grow at an incredible rate every day, and by the time they are five months old, they weigh about twice as much as...

Turning over is an important motor development that leads to sitting up and crawling. The ability to successfully turn o...
What Are the Measures to Reduce Morning Sickness? Part 2
The Road to Marital Happiness: What A Husband Should Do – Part 2
Home
Belta Folic Acid
Copied title and URL