Some people thought that women are capable of forming new egg cells, especially during their menstrual cycle which happens every month. Also, others consider that women are producing new egg cells like how men always produce new sperm to replenish their sperm count. But, both of these ideas are actually not true. There is a difference between the formation and the development of new egg cells, while women and men have different reproductive systems.

In this article, we will discuss the formation of egg cells, the development of women’s egg cells, and ways how to improve egg cells.

The Formation of Egg Cells in a Woman’s Body 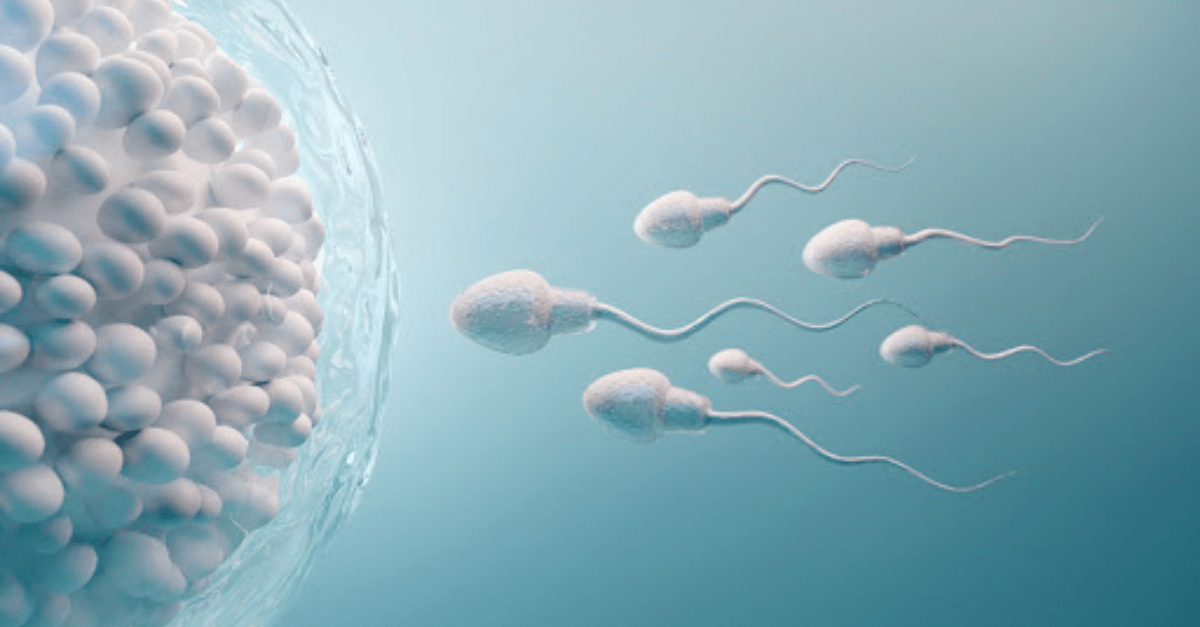 Folic acid supplementation has been shown to improve the environment for the developing egg and is associated with improved chances of pregnancy and reduced risk of ovulatory infertility Human oocytes, the gametes, the female reproductive cells, or simply, egg cells are the cells that transmit genetic inheritance from mother to child and orchestrate the processes of conception and gestation. Similar to all human tissues, egg cells are charged with highly personal qualities, and their material composition is marked by genetic, histological, and ontological qualities, linking the past and the future of the family through the woman’s body.

Research studies have shown that the peak number of eggs a woman ever has occurred at about 20 weeks or 5 months of gestation or the time before they are born and still inside their mother’s womb, as they have roughly 6-8 million immature eggs.

Below is the timeline of the number of egg cells that constantly changes in a woman’s body as time goes by:

As a cell lineage, egg cells involve a particular set of temporal constraints. Being the rarest of cells in the human body, they mature one by one, each month. However, egg cells are degenerating continuously as they go through a cell death process known as atresia.

The Development of Women’s Egg Cells 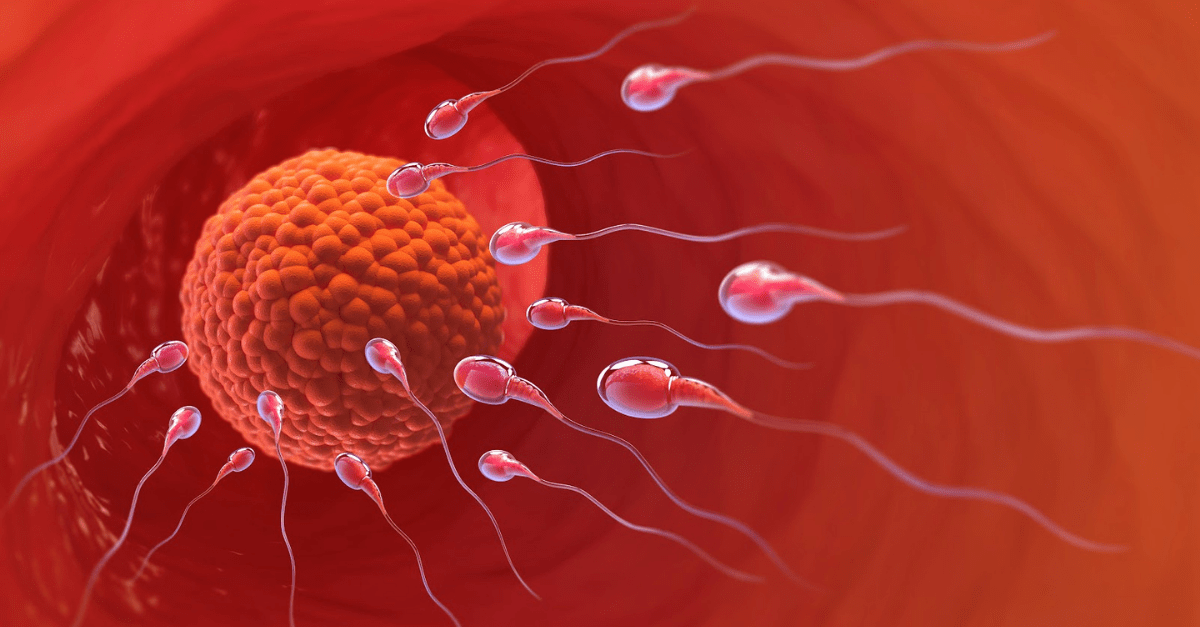 When a woman starts the puberty stage, a new batch of egg cells is chosen every day to start the development process or the process for them to be mature egg cells. The number of eggs that leave the “waiting pool” each day is highly based on the age of the woman. Roughly 30-40 egg cells will leave this waiting pool and they begin to develop each day (a thousand a month) during peak reproductive years.

Based on the information we learned above, women basically have all the egg cells since they were 20 weeks gestation or 5 month-old fetuses inside their mother’s womb as they possess millions of egg cells. Starting from that enormous number, those egg cells will eventually decrease as women age and depend on other natural processes and environmental factors.

How to Improve the Quality of Your Egg Cells 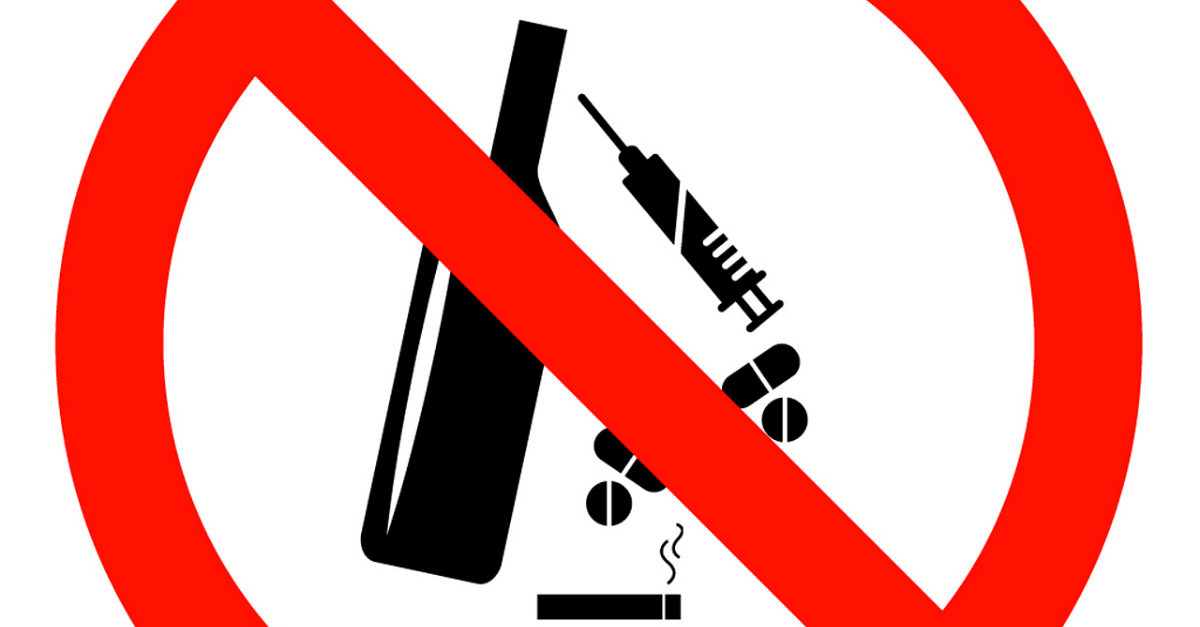 There are many women these days who want to improve the quality of their egg cells and increase their fertility levels so that they are able to get pregnant. Here are some simple ways that are highly recommended by many certified and professional fertility doctors in order for you to have good quality egg cells:

Therefore, women don’t actually form new egg cells because since they were still inside their mother’s womb, they already have millions of eggs. Those egg cells continue to decline as they age. Women only develop their immature egg cells so that they become mature during their menstrual cycle, specifically when they ovulate each month. If you want to improve the quality of your egg cells, follow the aforementioned tips in this article and also read more information about this topic in this article.

We also highly suggest that you take our BELTA Folic Acid and Sakura Omega-3 Dietary Supplement to improve the quality of your egg cells and boost your fertility levels!

What is Vaginal Discharge?

What Does IVF Do? About its Procedure, Costs, and Subsidy Programs

It is not uncommon for women to have trouble getting pregnant even when they are hoping for a natural pregnancy. Some pe...

Pregnant at 40: What are the Risks?

It is said that one in six babies born having a child later in life will have gestational hypertension, and the probabil...

At the early stage of pregnancy, everyone wants to take measures to relieve the severe symptoms of morning sickness for ...
BlueBeeOne 8th Live Class: About Ovulation (PART 2)
What Does Folic Acid Do for the Body?
Home
Belta Folic Acid
Shop at eBay
Copied title and URL