No! I will do it by myself! Children in the terrible twos stage begin to assert themselves violently. Many parents are puzzled by their words and actions.

Here, we will provide a summary of the characteristics of 1-, 2-, and 3-year-old children who are likely to experience the terrible twos/threes stage, their feelings, the reasons why this stage is necessary for children’s growth, and how to respond to it.

What is the terrible twos period? 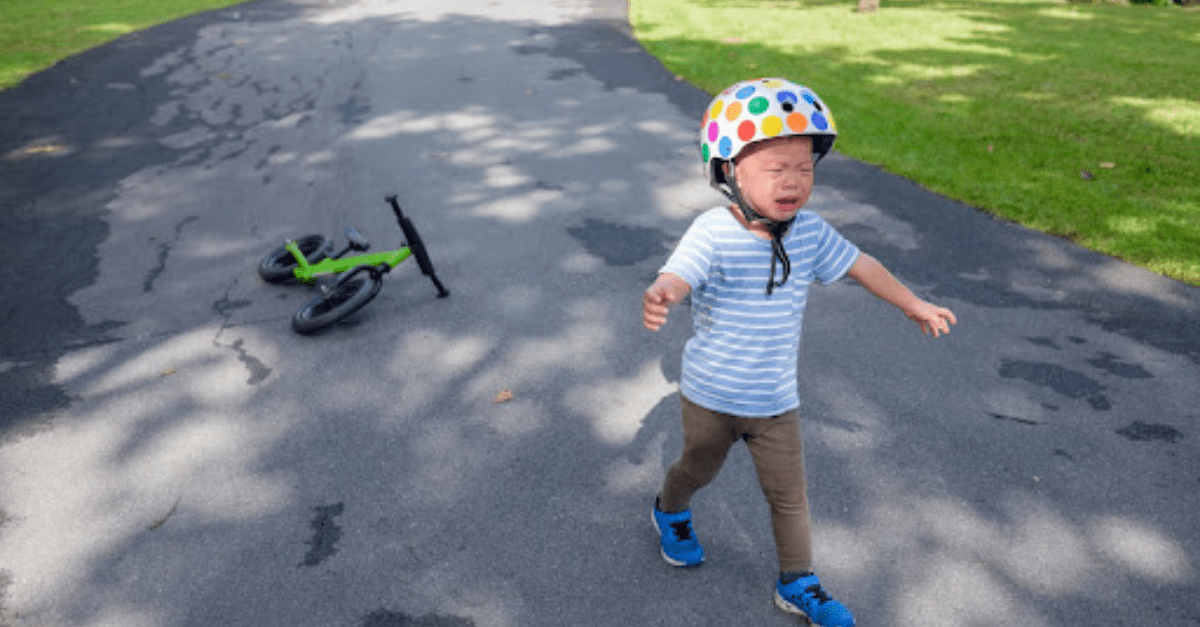 The terrible twos stage is the primary rebellious stage seen in children around the age of 2. During the baby years, when life was built on the full care of parents, it was possible to do things at the pace of adults, for better or for worse.

However, during this period, when the ego is fully developed, children are more eager to value their own way of doing things. If they are unable to express this in words or if they do not get their way, they become increasingly angry and cry violently. Just one day of dealing with a child who is fickle and has violent emotional ups and downs can be exhausting.

How long do the terrible twos last? 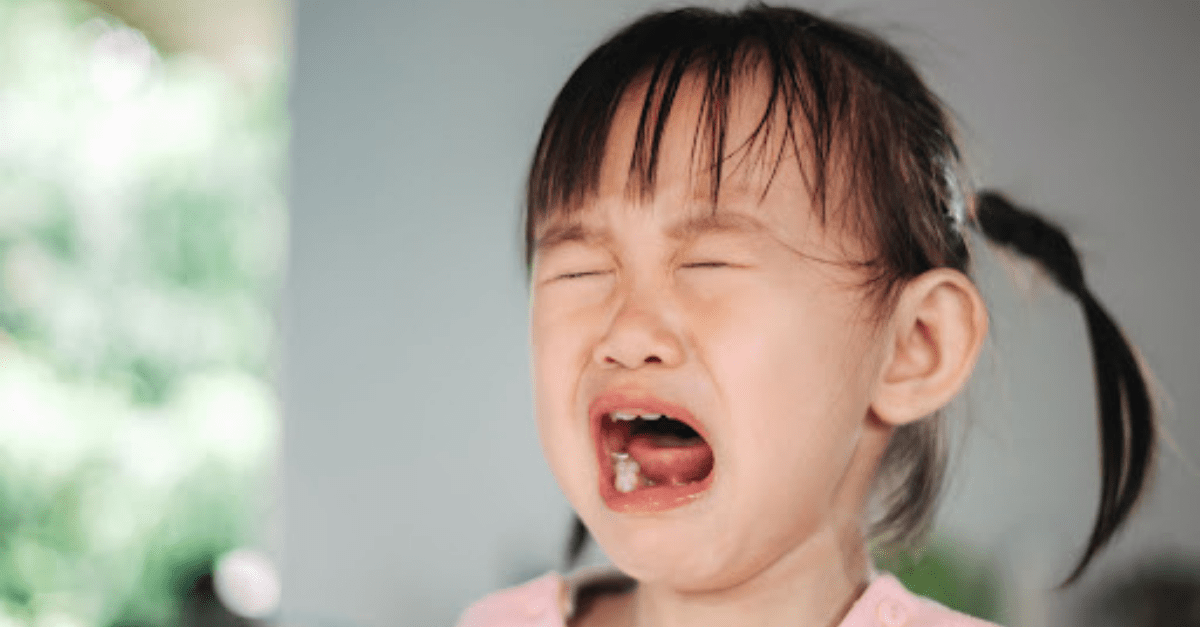 The budding ego and “No!” A one-year-old who repeatedly says

Around the second half of the first year, more and more children begin to assert themselves clearly. Until then, they have been obedient to words such as, “Let’s take a bath,” but now they are saying, No! No! and refusing to accept it.

This is an indication that the child is beginning to want to make his or her own decisions, rather than following the adult’s instructions. If they are not yet able to speak, they may try to communicate their intentions by throwing things or biting others. Even tantrums that are troubling to adults are an important means of self-assertion for the child.

The terrible twos stage may be the worst

They are full of the desire to do things on their own, but they are still too clumsy or impractical to do them. Since they cannot understand why they cannot do it, they ask, Why can’t I do it? and they explode in anger, both at themselves and at those around them.

While rebelling in this way, the child still has a strong desire to be pampered and to rely on others, and his/her feelings fluctuate greatly.

Will do it myself! Three-year-olds are becoming able to achieve

The strong desire to “do it yourself” and the tendency to refuse adult help will continue for some time. However, as the child gains the ability to see ahead and become more dexterous, there are more and more situations in which his or her thoughts and reality match up.

The way he asserts himself gradually becomes calmer, he becomes more willing to accept others, and he begins to say, I can do it! This is the time when the child begins to feel confident that he or she can do well. At this point, you may be able to say that your child has outgrown the terrible twos stage.

Why do they have the terrible twos stage? 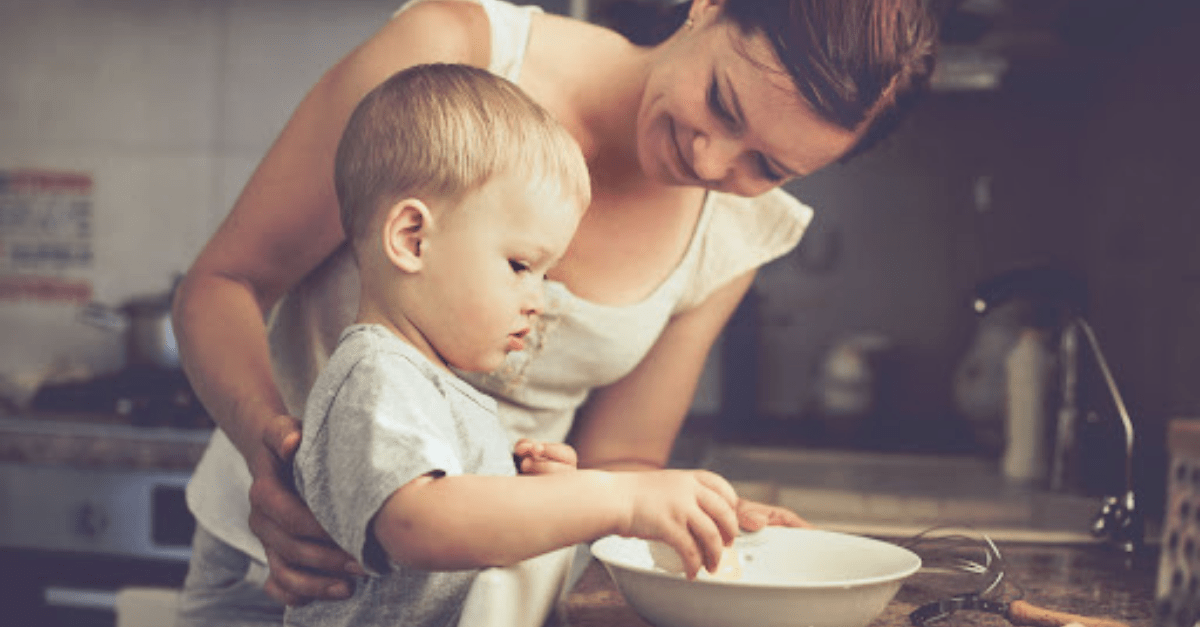 The intense assertiveness that occurs during the terrible twos/threes stage is not caused by a selfish personality, so it is not a sign of “bad parenting”. There is no need to feel depressed.

The child’s budding ego has hit a thick wall of reality, and this confusion is giving rise to strong feelings of anger and sadness.

It is important to understand that this is a necessary process for the child to grow up and move on to the next step and that the child is fighting hard against himself.

Characteristics of Children in the terrible twos stage 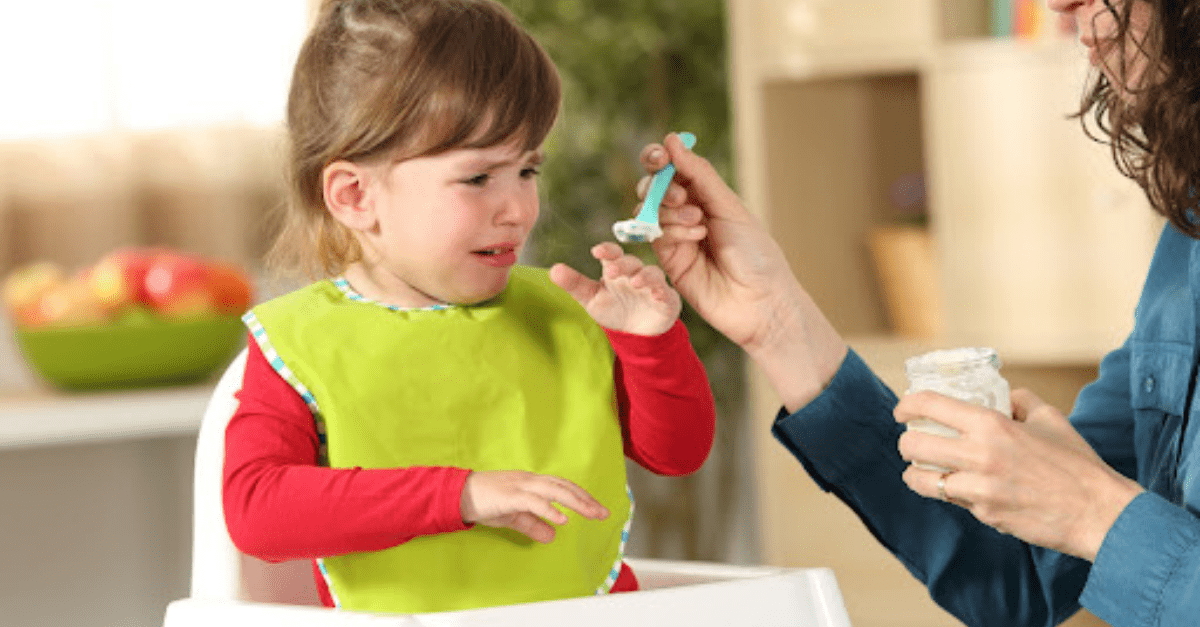 The most common characteristic of a child in the terrible twos/threes stage is that he or she wants to do things such as eating and changing clothes by himself or herself, which until now have been taken care of by adults. Since many things are still difficult to do in reality, there are many cases where the child cannot do as expected and cries a lot.

They also try to keep all toys and snacks for themselves. The desire for everything is mine also grows.

Another characteristic is that they become obsessive about details. For example, they have their own rules that adults cannot understand, such as “I wanted to flush the toilet” or “I wanted to put my socks on the right foot first,” and if they are not satisfied, they become furious! Adults are on edge, wondering when and where the “explosion” will occur.

How do you respond as a parent? Tips on how to discipline 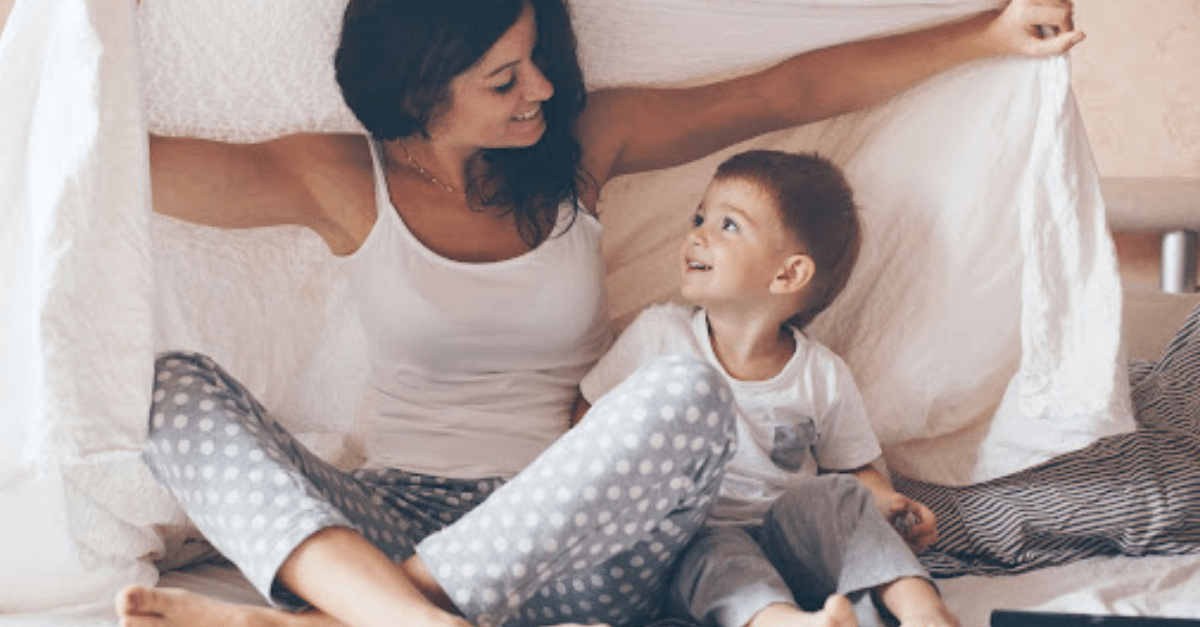 Especially when it comes to daily habits such as changing clothes, it is important for the child’s development to want to do it on his/her own. It is not necessary to say or do things that hurt the child’s pride, such as “You can’t do it anyway, can you?” As time permits, be as warm as possible to the challenge.

If your child becomes emotional, do not panic and accept it. If your child is angry or cries, he or she will be able to let out his or her emotions to the fullest, and will gradually calm down. It is important to be there for your child as he or she struggles with the conflict by saying, “It’s okay to cry.”

However, we cannot accept things that are against social rules. Children fuss when their demands are not met, but through the experience of not being able to get what they want no matter how much they cry, they understand the rules and gradually grow to control themselves. If you can determine that something is “absolutely not allowed,” be firm in your attitude toward it.

The terrible twos stage of life can be described as a time of switching from the adult pace of life to the child’s pace. Everything you do is inefficient and time-consuming, and you may become frustrated with your crying child.

It is natural that there are days when the ideal response is not possible. In fact, there are many parents who have experienced this time of year, “I cried next to my crying child,” or “I was too hard on my child and couldn’t stop crying in the middle of the night when I saw his or her sleeping face.”

It is natural that neither you nor your child is perfect. It would be nice if you can watch your child’s growth with as much optimism as possible and let it be understood that this is a difficult time for both of us.

Do You Have Postpartum Depression? How to Overcome it?

You wanted a baby so much that you waited for many years until you're finally having one! Often representing a major ...

5 Health Checks You Need Before Pregnancy

If you want a baby soon or someday, there are some things that you should know. One of the most important is to take tes...

Infectious Diseases During Pregnancy You Should Know About

The measles epidemic has been in the news for some time now, and interest in infectious diseases has been increasing. If...

Womanhood is undeniably stressful. Each month, most women are reminded of that fact as they experience another period of...

What Kind of Exercise Can I Do During Fertility Treatment?

In this article, we would like to talk about exercise during infertility treatment. In order to improve the condition of...

When you hear the word "oligosaccharide," what image comes to your mind? Many of you may have an image of "good for your...
Q＆A about Preconception Care: Be Ready to Get Pregnant
Stranger Anxiety: Is Your Baby Unhappy Unless It Is in Someone’s Arms?
Home
Belta Folic Acid
Shop at eBay
Copied title and URL