Teenage pregnancy is possibly rampant for numerous reasons. While it is a social issue that needs to be addressed by higher authorities, there are critical medical issues that lie beneath. Given that teenagers are still at the phase of their lives where their body is developing, teenage pregnancy makes it risky for the teenage mom to carry another developing creature inside her body which also needs further development of its own.

In this article, the risk of teenage pregnancy in the body of the teenage moms will be discussed, Furthermore, this article will also talk over the ways a teenage mom can take her of herself while also making sure she is doing all the right ways in keeping the baby in her wom safe. This is an informational guideline for protecting the child inside of the mothers who still have their own inner child.

Risks of Teenage Pregnancy to the Child 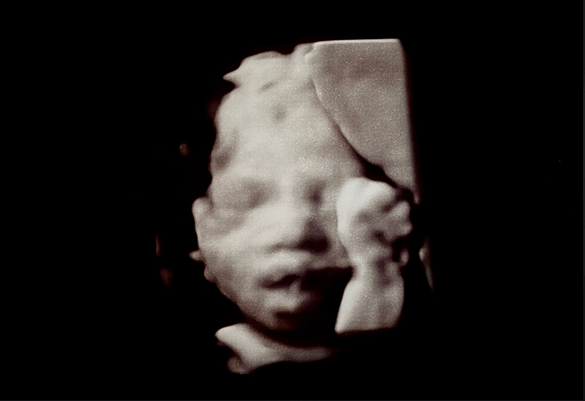 In growing in an undeveloped frame, it is only expected that some babies will not be born as equally as the others. Several conditions may occur and the inability of their mothers to be physically ready greatly influences their own development. Here are some of the common medical conditions babies from teenage moms are prone to:

A newborn who weighs less than 5 pounds, 8 ounces is said to have a low birthweight. Despite their small size, some low birthweight babies are healthy. However, some infants may experience major health issues as a result of being underweight at birth. When a baby is born, their size can affect their ability to feed, acquire weight, and fight off diseases. Some people may also experience long-term health issues. In the United States, one in every twelve newborns (or 8%) is born underweight.

Here are some of the things a baby may experience when he or she has a low weight after labor:

On the other hand, here are some later-in-life complications and diseases he or she may encounter as an aftermath or consequence:

A baby is considered preterm if it is born before 37 weeks of pregnancy. In the United States, almost 1 in 10 babies are born preterm each year. Babies who are born prematurely may not be fully formed. They can require a lengthier hospital stay and experience more health issues than babies delivered later. Even kids born very early have a higher chance of surviving today than ever before thanks to advancements in medical care.

Still, this is a devastating thing to go through for both the mother and baby and usually puts both their health at a high risk. Nevertheless, it’s crucial to get proper care.

Risks of Teenage Pregnancy to the Inner Child 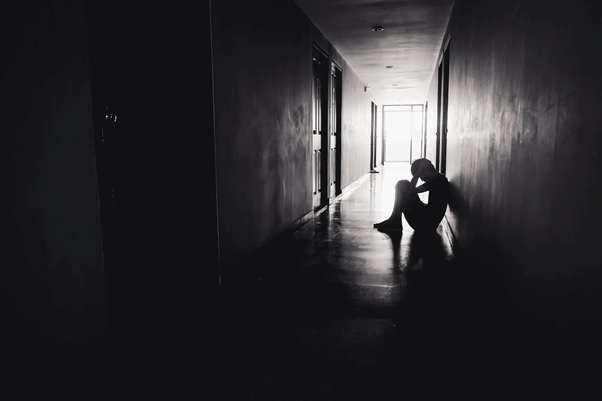 Often labeled as a mistake, accident, and sin, teenage pregnancy not only generates risky physical conditions for the mothers but also takes a huge toll on their emotional wellness.

Here are some of the postpartum conditions a teen mom may experience:

Being a teen mom is far from easy. If anything, it is forced adulthood and hindered childhood. There are a lot of regrets and guilt etched within it, heightened by health issues. In this situation, one of the most important things to do is to protect the inner child within you while also fostering a safe space for your kid. This can never happen when you are alone, of course. It is very important to have a safe space and safe environment that may serve as your support system all throughout your teenage pregnancy, even after.

Seven Major Causes of Pregnancy Crisis & How To Resolve Them

Even if couples are both excited and ready to welcome a new family member,  as the period of pregnancy becomes longer, t...

Wedding ceremonies, honeymoon trips, anniversaries and other celebrations and milestones make nice memories that we want...

How to Prepare Baby Food in The Early Stages of Weaning? Part 2

In the previous article, we talked about how to prepare baby food and what the signs are when your baby wants to eat som...

Sex and Insertion Time: How long should sex last?

Some survey reports have shown that 98.8% of married couples were satisfied with their sex life. However, there are new ...

When you get pregnant, menstruation stops. But are there instances where they overlap? Find out the answer and learn what it means in this article.
Optimizing Your Maternity Leave
Questions About Teenage Pregnancy: Choice or Mistake?
Home
Belta Folic Acid
Shop at eBay
Copied title and URL