Yoga has many benefits both mentally and physically, such as meditation, breathing exercises to breathe deeply, and relaxed movements while holding poses. Maternity yoga is a version of such yoga that can be practiced when you are pregnant.

You may wonder “What is maternity yoga?

We will introduce maternity yoga in this article for those who are wondering what it is.

In which month I can start yoga in pregnancy? 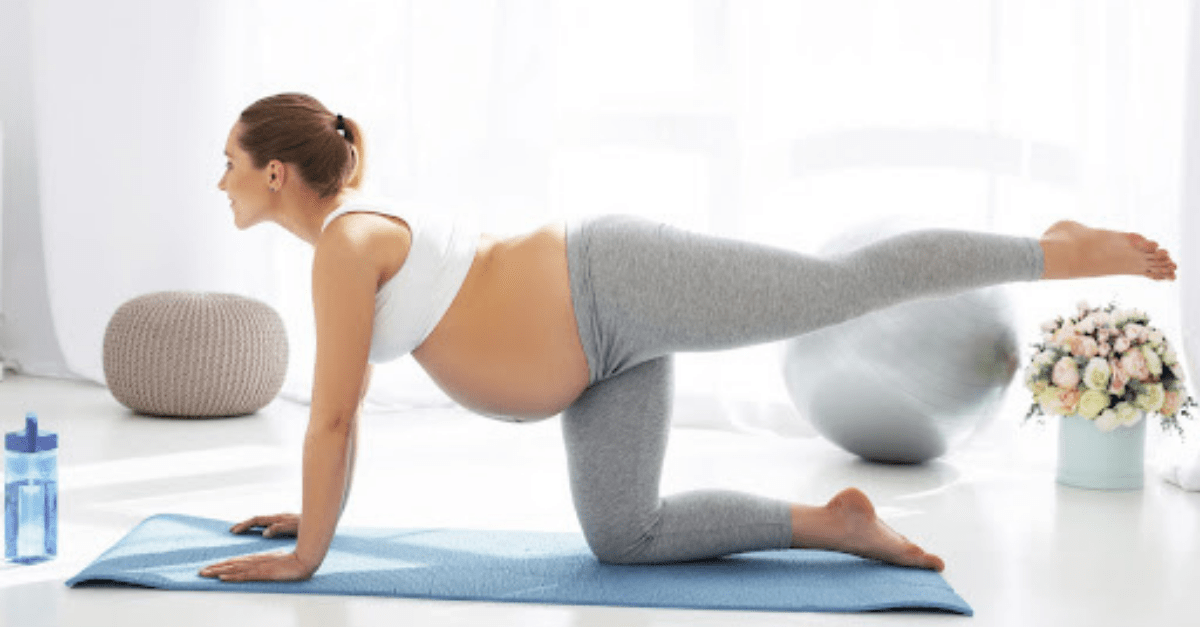 Maternity yoga is yoga for pregnant women that is performed from 13 weeks of pregnancy until just before delivery. The program is designed to support a woman’s mental and physical stability during pregnancy, and there may be separate classes for each pregnancy period and purpose.

Basically, it is the same as regular yoga, but maternity yoga is performed in a way that does not put too much strain on the pregnant woman or her baby. 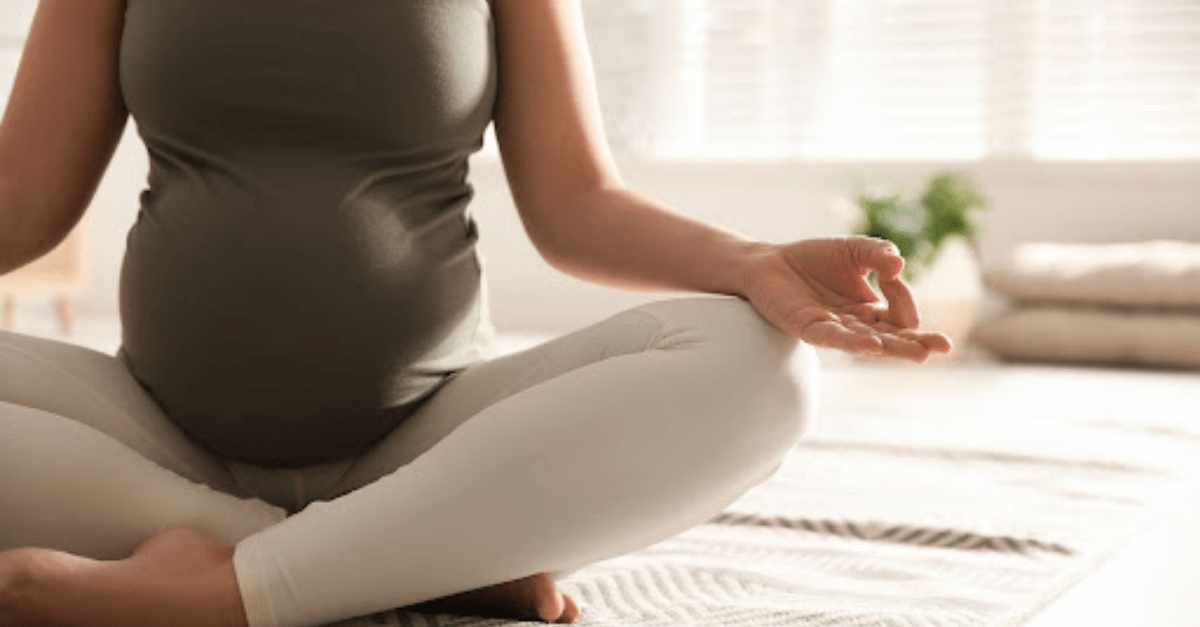 Pregnant women are prone to lack exercise, but they are not able to perform high-impact exercises. Maternity yoga is recommended as a way to relieve the lack of exercise because it is done with slow breathing and movements, which reduces the burden on the body and the impact on the baby.

Stiff shoulders, lower back pain, tiredness of the feet, constipation, and other unpleasant symptoms common to pregnant women can be alleviated by moderate physical exercise that promotes blood flow.

In addition, by softening the hip joints, it becomes easier to open the pelvis, which can lead to an easier delivery.

It is also said that the unique breathing techniques used in maternity yoga help to relax the mind and balance the autonomic nervous system.

When you are pregnant, you may not be able to move as much as you would like, or you may feel irritated or anxious due to the large change in hormone balance. This stress is not only painful for the pregnant woman herself, but also affects the people around her, such as her partner. This is why it is very important for pregnant women to relax and balance their minds through maternity yoga.

It is said that the unique breathing techniques of maternity yoga can also be applied to breathing during childbirth, and some obstetrics and gynecology departments offer classes to ensure a smooth delivery.

Furthermore, in maternity yoga, meditation is done along with deep breathing, and by being aware of the presence of the baby during meditation, it is as if you are having a conversation with the baby, which leads to the development of motherhood, which in turn leads to the preparation of the mind for childbirth.

In this way, maternity yoga has many advantages for pregnant women. 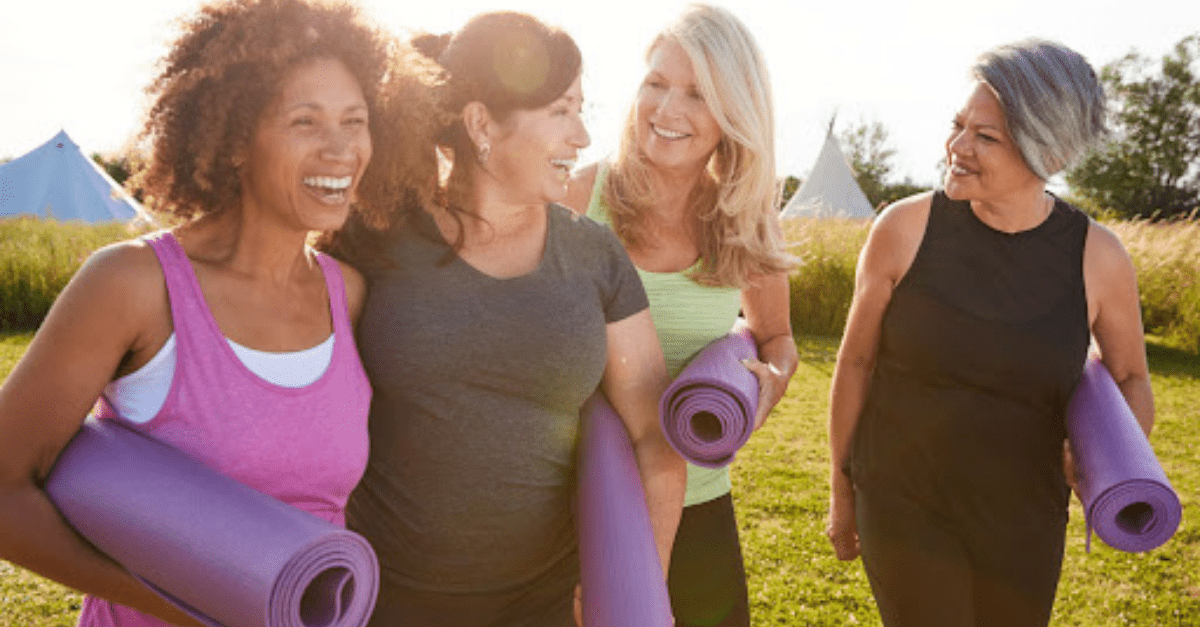 As the baby grows, the pregnant woman’s gastrointestinal tract and bladder become compressed. This can lead to loss of appetite, constipation, and urine leakage. A pose to alleviate these symptoms is the “Hips-up Pose”.

When you start learning maternity yoga, you will know there are many different poses in maternity yoga. Choose the poses that best suit your purpose, or avoid poses that are too strenuous and only do poses that you are comfortable with.

Points to keep in mind when practicing maternity yoga 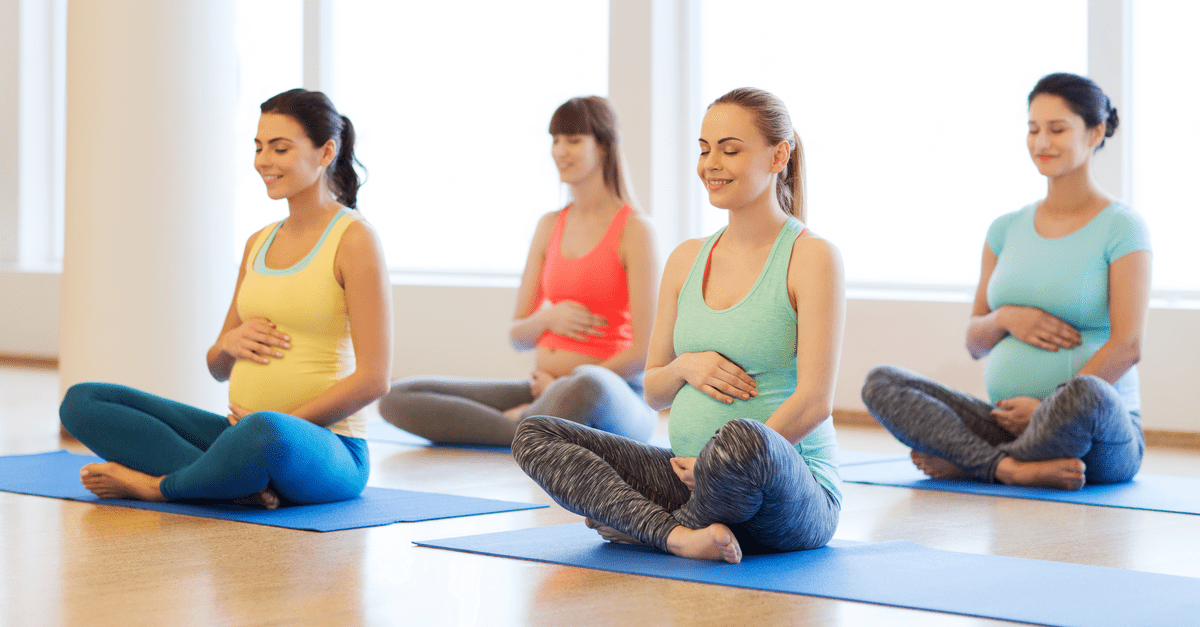 Here are some things to keep in mind when practicing maternity yoga.

Consult with your doctor

Know when not to do maternity yoga

Do not force yourself to do yoga if you are not feeling well or in a good mood. When you are pregnant, you will experience many things that are different from before pregnancy such as morning sickness, back pain, irritability, and anxiety.

Until you get used to it, you may not be able to find your own pace, and the strain on your body may increase unintentionally. Maternity yoga does not have to be practiced every day. It is OK to take a break if you feel unwell today. Also, do not do it after eating or right after taking a bath, as it may cause you to feel sick.

When practicing maternity yoga, remove the supporters or belly band and wear relaxing clothing. As your belly gets bigger, your center of gravity changes, making it easier to fall. If possible, try to do the exercise barefoot, as socks can make you slip.

If you feel cold, you may wear socks. In this case, be sure to use a yoga mat to avoid falling.

Ideally, it should be done under the supervision of a knowledgeable instructor who has a good grasp of the delicate physical condition of pregnancy.

It is said that practicing maternity yoga during pregnancy has a positive effect on both body and mind. Not only does it help the pregnant woman to feel better, but it can also help her to feel more joyful as a mother by being aware of the presence of her baby in her belly. If you are interested in maternity yoga, you should definitely try it.

Everyone wants a healthy baby and one way to achieve such is to take the best vitamins for the baby to gain weight. We have a list for that.

Being Pregnant! Folic Acid Supplements are a Must-Take! Why is it So Popular?

If you are pregnant, you will hear the word "folic acid" a lot. You may wonder what it is or what kind of nutrients are ...

Development of Language, Eating, and Play at One and a Half Years Old

The reason why health checkups are held at the halfway point of the child's first year and a half is because it becomes easier to identify developmental delays, etc., that until now have been left to "wait and see”. What will babies be able to do during this period when developmental differences begin to become noticeable?