Postpartum depression, if left alone or left untreated, not only puts a heavy burden on you but can also affect the relationship between the couple and the future child-rearing. Postpartum depression is not a problem that only you have. It is a family problem.

In this article, we will explain the symptoms of postpartum depression.

What is postpartum depression? 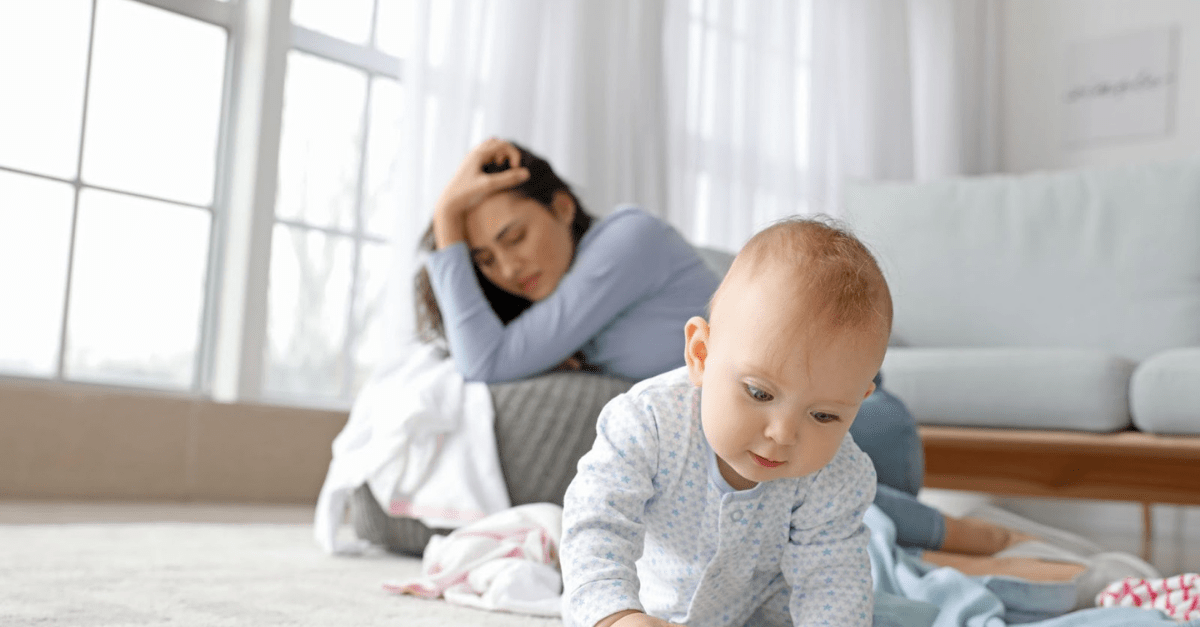 You may have heard the term “maternity blue” before. Maternity blue is also a kind of mild postpartum depression, a phenomenon that appears in many mothers within three days after childbirth when they feel sad and depressed.

In most cases, it is transient and subsides within two weeks with the understanding and support of family and friends. However, if major mood swings continue for more than a few weeks to a few months and interfere with daily life, postpartum depression is suspected.

Postpartum depression occurs in about 10-15% of mothers. If you leave it untreated, it can become more severe and progress to postpartum psychosis, so early treatment is necessary. If you have any idea what it is, you need to be careful. 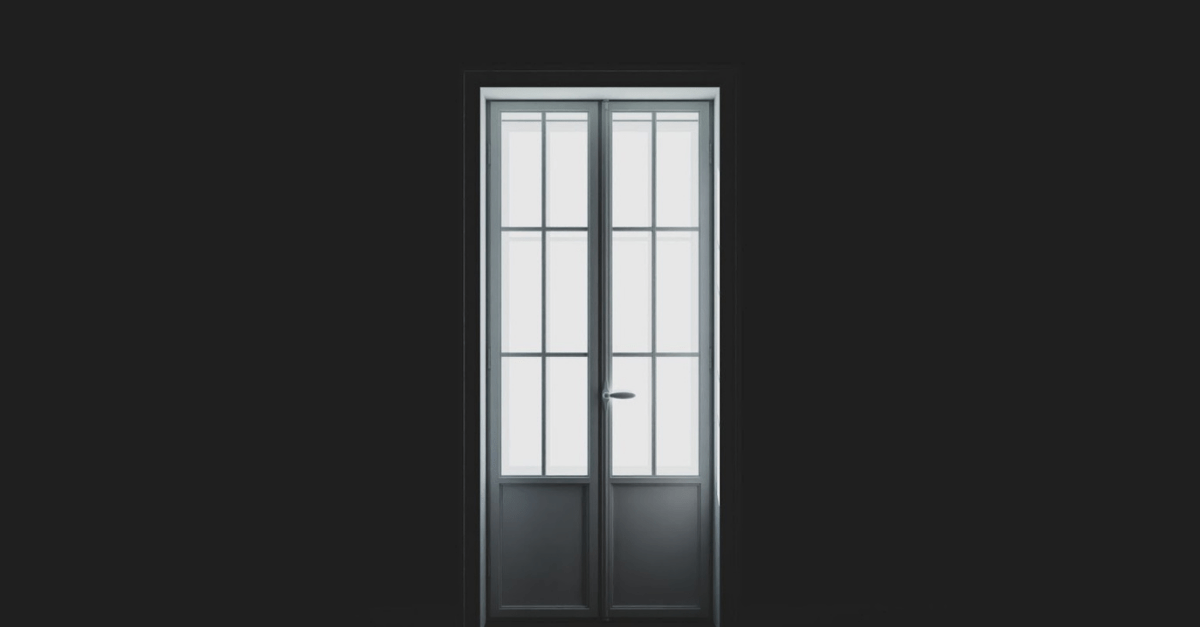 Other symptoms such as sleep disorders (insomnia and hypersomnia), eating disorders (loss of appetite and overeating), and suicidal thoughts may also increase.

If it’s untreated, postpartum depression can last from several months to several years, so early treatment is necessary. 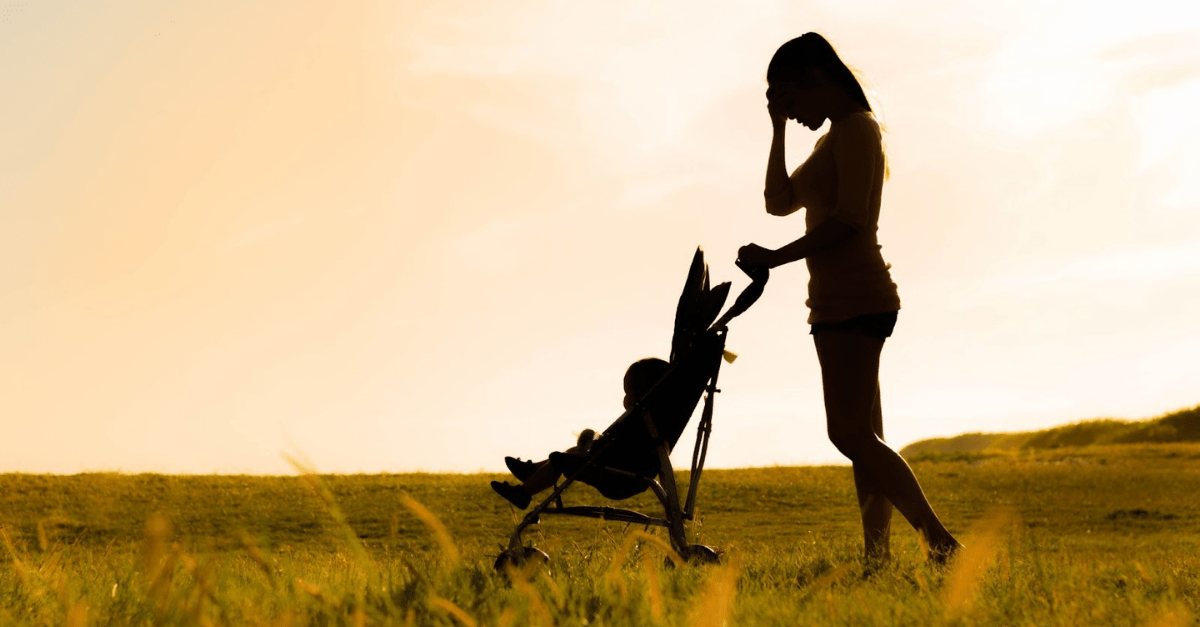 Great stress and loneliness are risk factors, such as an unplanned pregnancy or a partner who is unemployed or has other major concerns such as financial problems.

Postpartum depression is a mental illness that requires treatment. It is a good idea to talk with your family, friends, and medical institutions around you as soon as possible without worrying about it alone.

In addition, the understanding and cooperation of the people around you are also necessary. Your family and other family members should understand that mothers are prone to mental instability after childbirth, and they should be willing to help with personal care and child-rearing.

Dental Concerns During Pregnancy: Can You See a Dentist?

Do you feel uneasy about seeing a dentist during pregnancy? There are many things that you should not do during pregn...

Terrible Three’s: Is There a Problem Behavior?

Children who are in their horrible three phases repeatedly say "No!” and throw tantrums, exhausting parents. However, th...

Infectious Diseases During Pregnancy You Should Know About

The measles epidemic has been in the news for some time now, and interest in infectious diseases has been increasing. If...

It is said that omega-3 fatty acid is good for pregnant women or women who want to get pregnant, however, you may have q...