BBC News reported that nearly 1 in 10 British women finds sex painful based on a large study. Researchers conducted a survey of almost 7,000 sexually active women and found that 7.5% reported that they experience pain during sex. If you experience this type of condition known as dyspareunia, we provide you with some information about the potential causes and treatment of this condition in this article.

What is Dyspareunia or Sexual Pain? 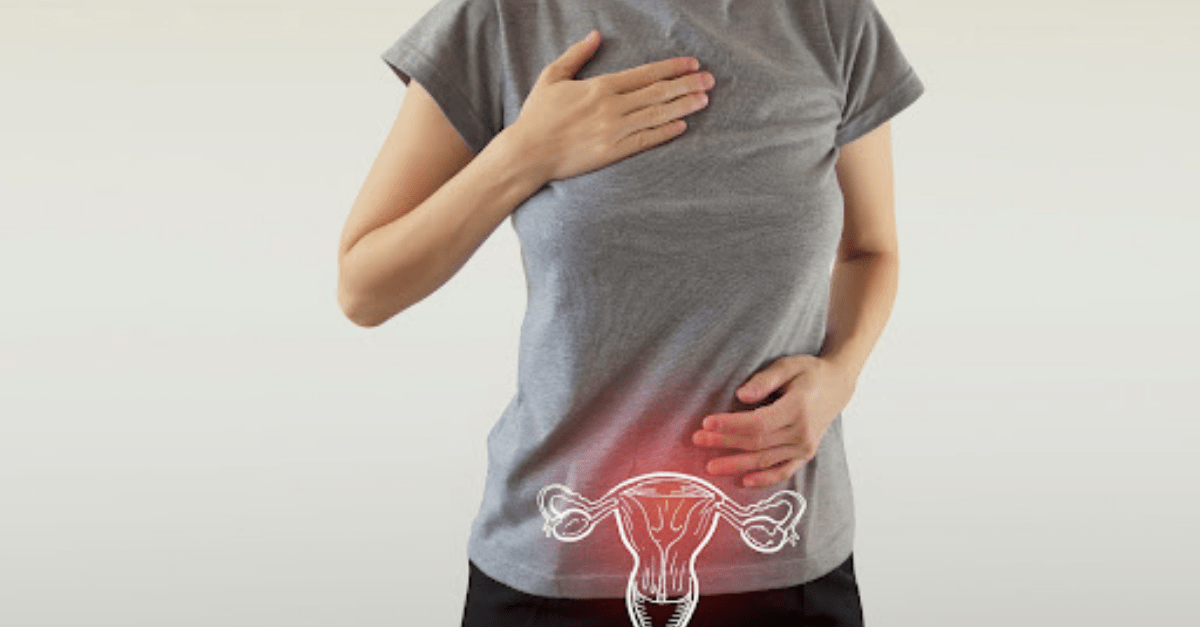 According to the book Clinical Skills, dyspareunia is the word used to describe pain during sexual intercourse and it is a common complaint in women. It is important to establish the location of this pain because dyspareunia or painful sex is extensively divided into two categories: superficial and deep. In superficial dyspareunia, the pain happens around the entrance to the vagina, commonly during initial penetration. While in deep dyspareunia, the pain is experienced deeper within the pelvis during sexual intercourse.

Moreover, sexual pain coming from general medical conditions or local pathology should not be classified as dyspareunia. Based on several studies, approximately one-third of women with dyspareunia in ages 18-70 experience some degree of sexually related distress. 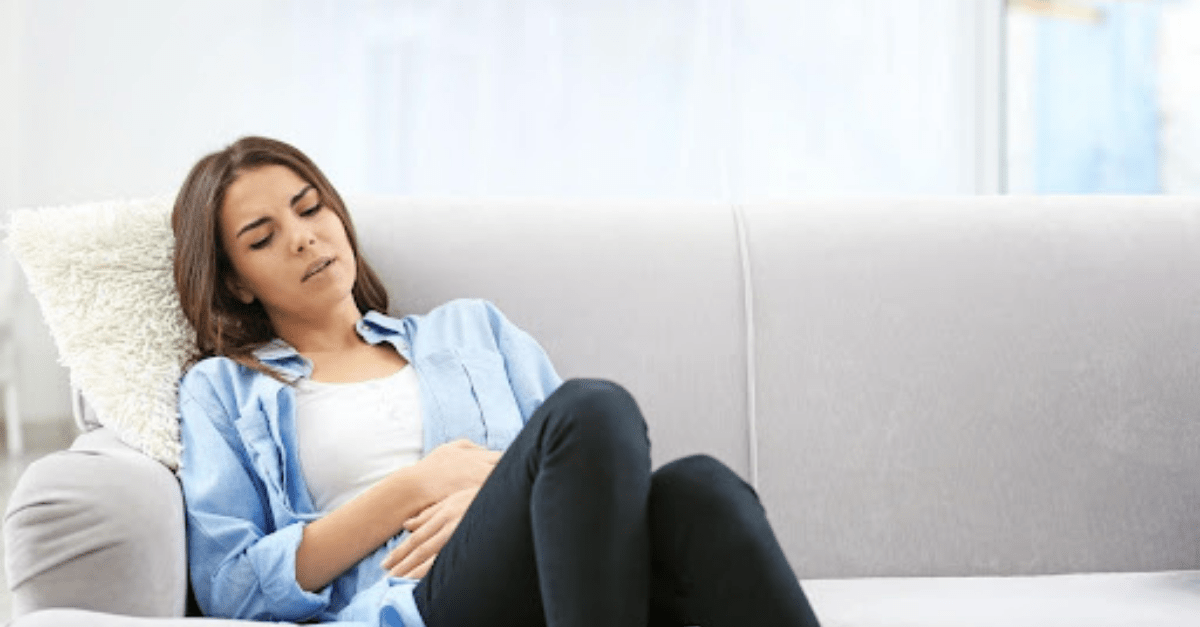 On the other hand, pelvic inflammatory disease (PID) appears to be one of the major causes of deep pelvic pain during sexual intercourse. This occurs when bacterial infections of the vagina and endocervix move up to the upper genital tract and peritoneal cavity which causes inflammation and pain in these areas (endometriosis, salpingitis, pelvic peritonitis, and perihepatitis). Below are other causes of deep dyspareunia:

Treatments for Painful Sex in Women 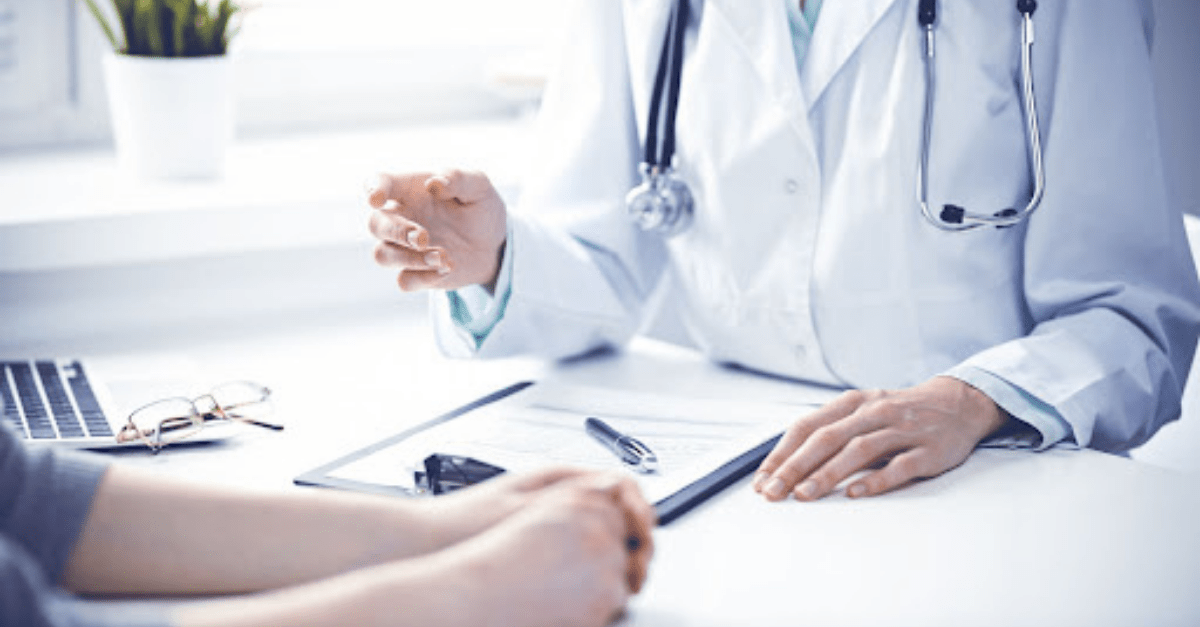 Dyspareunia can be treated without complex medical treatment. If you have sexual pain after pregnancy, it can be addressed when you wait for at least six weeks after childbirth prior to having intercourse. You and your partner or husband need to practice gentleness and patience as well. Also, try water-based lubricants if you have vaginal dryness. If you have vaginal dryness due to menopause, consult a health care professional regarding estrogen creams or other prescription medications.

There are several treatments for female sexual pain that don’t have any underlying medical cause like sexual therapy which might help some individuals who may need to resolve their personal issues and inner conflicts on sex. If you have symptoms like bleeding, genital lesions, irregular periods, unusual vaginal discharge, or involuntary vaginal muscle contractions, consult a doctor immediately and you may also ask for a referral to a certified sex counselor if there are other issues that need to be solved.

Dyspareunia or painful sex in women is a common condition experienced by several women worldwide and this condition is usually caused by various factors such as inadequate sexual stimulation, previous surgery, vaginal atrophy after menopause, endometriosis, ectopic pregnancy, cervical problems, uterine issues, ovarian problems, and others. If you have sexual pain, you need to consult your doctor and ask for necessary medications.

What Should I Do if I Have Childcare Neurosis? Is Medication Prescribed?

In the previous article, we talked about the checklist to see if you have childcare neurosis and whether anyone can have...

Omega-3 in Pregnancy: Benefits and Side Effects

The American Heart Association (AHA) recommended taking omega-3s from fish and fish oil for the past two decades in lowe...

What Are The Causes of Long Menstruation?

Excessive menstruation, which may not seem to end, can have various causes other than uterine diseases. As we have expla...

Why is Vitamin Therapy Effective for Infertility Treatment?

Vitamin therapy is effective for diseases such as cancer and diabetes. However our topic today is about vitamin thera...

Everyone knows that a baby in the stomach is floating in a pool called amniotic water. The baby moves around with the he...
Endocrine System and Its Role in Maintaining Hormonal Balance
What changes happen to your postpartum body?
Home
Belta Folic Acid
Shop at eBay
Copied title and URL