The American Heart Association (AHA) recommended taking omega-3s from fish and fish oil for the past two decades in lowering the risk of cardiovascular diseases like a heart attack or stroke. But how about pregnant women? Are they safe in eating foods rich in Omega-3 or taking omega-3 supplements?

In this article, we will discuss omega-3, its benefits, and if it has some side effects in pregnancy. 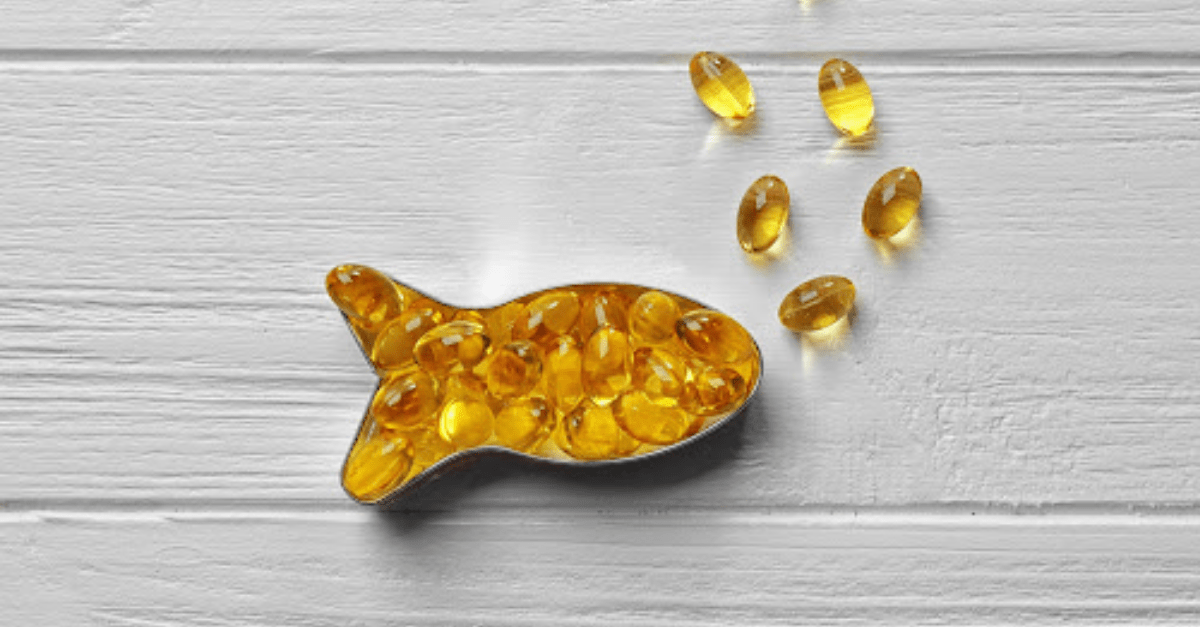 Usually found in the oils of fish, algae, squid, and other different kinds of plants, omega-3 fatty acids are healthy and essential fatty acids to our body. The body can’t produce its own omega-3 that’s why we need to acquire them through consuming foods such as tuna, salmon, and halibut. Also, there are other seafood, plants, and nut oils like walnut oil, mustard oil, and flaxseed oil. Omega-3 fatty acids can lower blood pressure in people with hypertension.

When it comes to maintaining the brain’s neurological functions very well, humans are hugely dependent on high amounts of polyunsaturated fatty acids such as omega-3 and omega-6. Several reports have shown that consuming a diet rich in omega-3 fatty acids considerably reduces many different health risks such as plasma cholesterol and triglyceride levels.

Also, omega-3 fatty acids are able to reduce inflammation in one’s body and decrease cardiac death, as well as heighten the production of nitric oxide.

Studies have shown that taking a comprehensive approach to lifestyle modifications like exercise along with omega-3 supplementation is a great method in reducing fat and sugars and improving antioxidant status.

Below are some of the foods rich in omega-3 fatty acids:

Possible Side Effects of Taking Omega-3 Supplements During Pregnancy 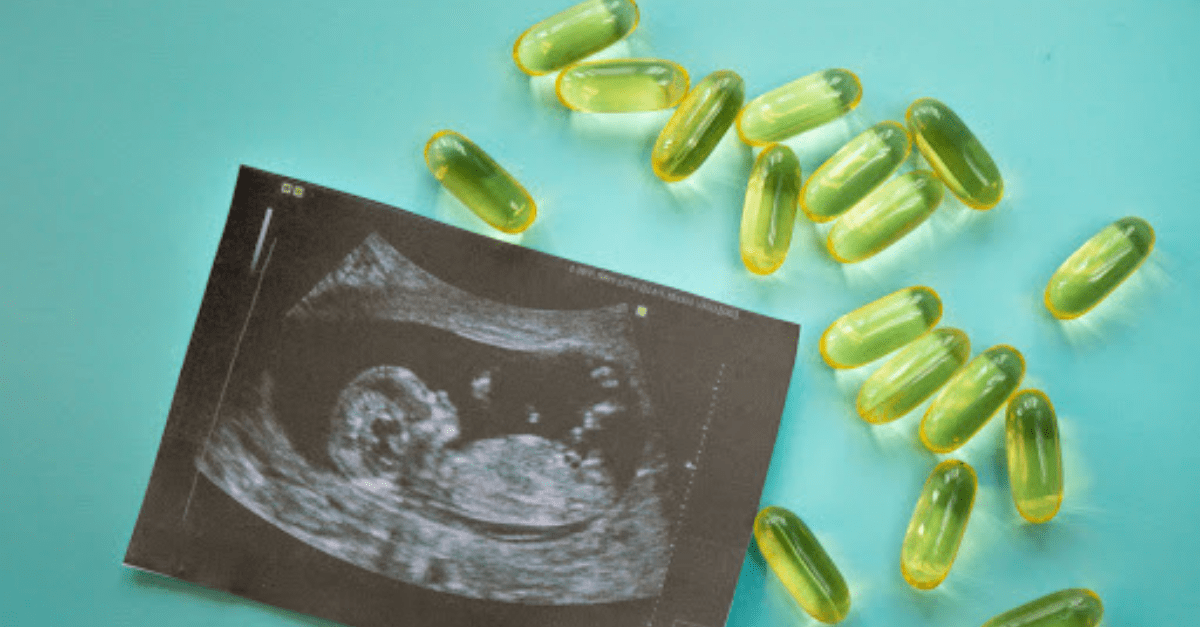 Thus, omega-2 supplementation should be assessed and monitored by a healthcare professional while considering all the effects this may have on the overall health of pregnant women. Usually, some side effects of omega-3 don’t need medical attention as they may go away during the intake, particularly for women with low-risk pregnancies.

However, if any of the aforementioned side effects continue to bother you, seek medical help immediately. Several reports revealed that pregnant women who experience bleeding or take anticoagulants like Coumadin or Heparin are not recommended to consume omega-3 supplements.

Moreover, your doctor and a nutritionist should conduct a full evaluation of your diet and risk factors in your pregnancy in order to assess the suitability of using a particular food supplement like Omega-3.

Omega-3 fatty acids provide many benefits like lowering blood pressure in order to prevent the risk of cardiovascular diseases. However, this can be different for pregnant women out there as it can potentially have some side effects such as dizziness, bleeding gums, indigestion, heartburn, and many others depending on one’s body system. Still, consuming fish appears to be the safest and most beneficial way to get adequate amounts of omega-3 for pregnant women with low-risk pregnancies. On the other hand, pregnant women who have high-risk pregnancies should be careful and avoid taking omega-3s.

There are many biological causes that mainly contribute to the infertility of some women including having blockages in t...

Be Careful When You Feel Pain Because of “Umbilical Hernia”

The umbilical cord connects the mother and baby. If you look at the new life in your stomach, you will be somewhat impre...

Not Just Lack of Sleep: What Is Really The Main Cause of Childcare Fatigue?

Do you find yourself stressed out by the unfamiliarity of child-rearing and feel exhausted and unstable? Mothers who are...

Preconception Care Part 3: Things You Need to Be Aware of Before Pregnancy

In the previous article, we introduced “II. Evaluation and improvement of chronic diseases” (F. Diabetes mellitus G. Thy...

Chest Pains and Menstruation: How & Why Does It Happen?

In the previous article, it was discussed that chest pains are indeed part of Premenstrual Syndrome. Though rare, its ex...
The Truth About Sexual Positions and Having a Successful Pregnancy
Every Husband Should Do for His Pregnant Wife!
Home
Belta Folic Acid
Shop at eBay
Copied title and URL