Premature birth (gestational cycle of fewer than 37 weeks) is the most important factor in neonatal survival and long-term neurodevelopment. Premature birth at less than 37 weeks is the direct cause of 85% of all complications at a young age and is the leading cause of death in children under 3 and 5 years of age. Infants born prematurely (less than 34 weeks) are particularly at risk as they often spend more time in the intensive care unit and may develop lifelong health problems, including vision, hearing behavior, learning and communication disorders as well as less development of the lungs, gastrointestinal tract, immune system, and nervous system.

Here are some new studies that show omega-3 fatty acids reduce the risk of premature birth.

The Burden of Early Premature Birth 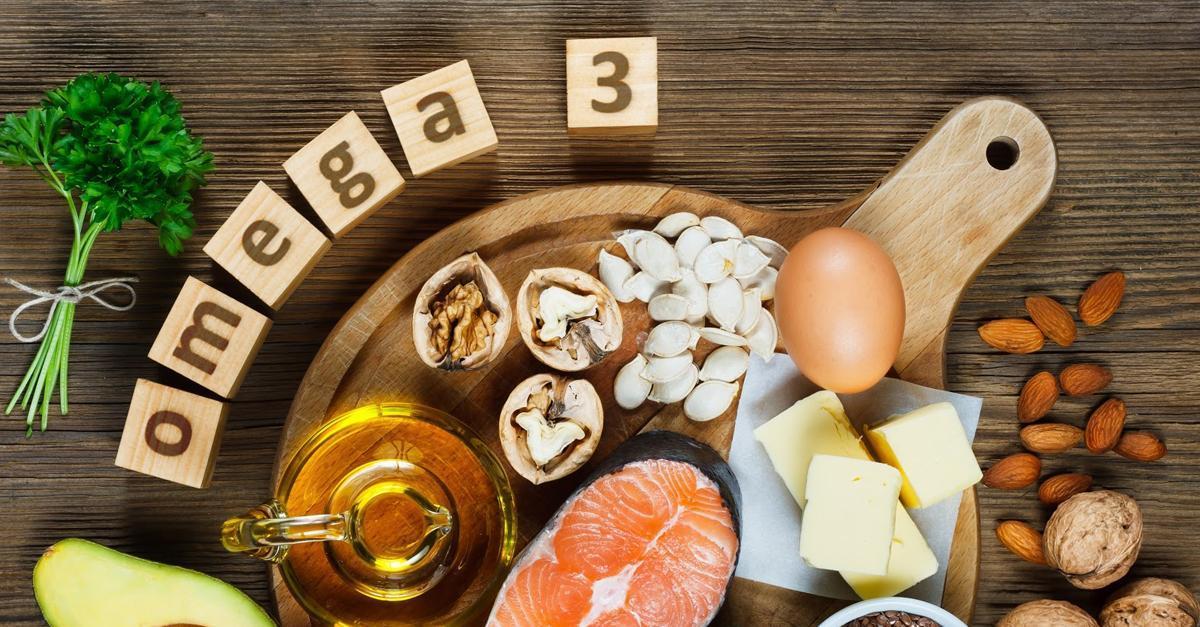 Researchers have reported that docosahexaenoic acid (DHA) supplementation is a “potentially highly successful”, low-risk strategy that reduces early premature birth by up to 75% in the U.S.

The fact that the premature birth rate in the U.S. in 2014 was 11.4%. Worldwide, approximately 15 million newborns are born prematurely each year. 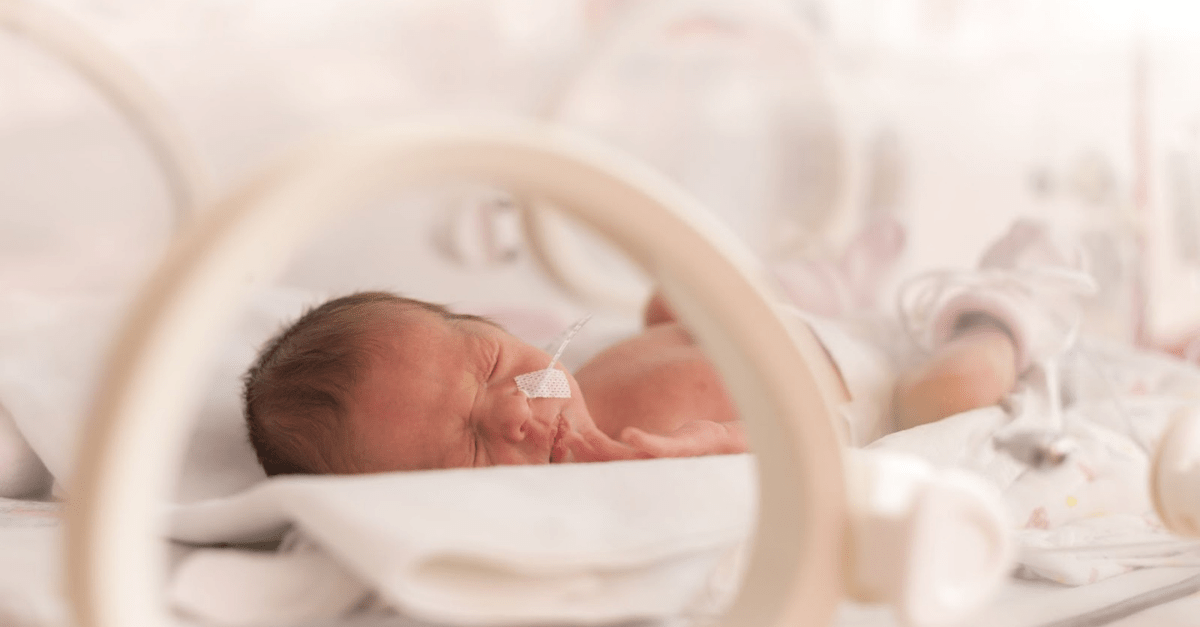 Eicosapentaenoic acid (EPA) and docosahexaenoic acid (DHA) are long-chain omega-3 fatty acids available in nutritional supplements, and while a daily intake of 200 – 300 mg of DHA is recommended during pregnancy, the recommended intake to support a reduction in the risk of preterm birth has not yet been shown. 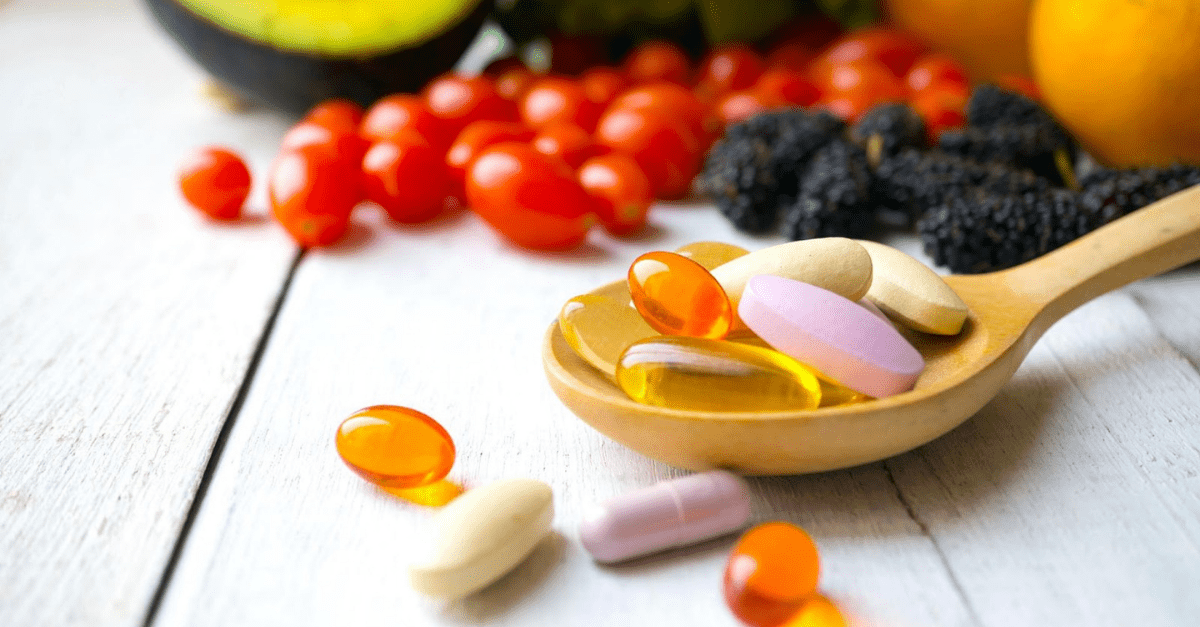 Increased intake of omega-3 long-chain unsaturated fatty acids (LCPUFA) during pregnancy is associated with a lower risk of premature birth, according to the South Australian Health and Medical Research Institute (SAHMRI).

Premature birth is the leading cause of death in children under the age of five worldwide, killing nearly one million children each year. Premature birth increases the risk of a wide range of long-term conditions, including visual impairment, developmental delay, and learning difficulties.

“Premature birth is a significant global health problem, affecting 15 million people each year,” said lead researcher Philippa Middleton, an associate professor at the University of Queensland, adding “Most pregnancies last between 38 and 42 weeks, but premature babies are born before 37 weeks. Premature births increase the risk of death and poor health.”

The researchers conducted a systematic review focusing on the role of long-chain omega-3 fatty acids, particularly docosahexaenoic acid (DHA) and eicosapentaenoic acid (EPA), which are abundant in fish, in the risk of preterm birth. After analyzing 70 randomized clinical trials, the researchers found that daily intake of long-chain omega-3 fatty acids (oil supplements) was associated with the following:

“There are not many ways to prevent premature birth, so this new finding is extremely important for pregnant women, infants, and health care providers,” said Middleton. “We don’t fully understand the causes of premature birth, so predicting and preventing it is an important issue, which is one reason why omega-3 fatty acid supplementation for pregnant women is of great interest to researchers around the world.”

As some studies show, omega-3 fatty acids could reduce the risk of premature birth. Therefore, when you get pregnant, it is recommended to take omega -3 fatty acids through food or supplement. However, there’s a standard amount of intake. Before taking supplements, ask your doctor first.

Rooibos tea is getting popular as a drink for women who are interested in health and beauty. However, even though you...

Many pregnant women often wonder and want to know if they can have sex during pregnancy. They don’t know what to do or h...

What kind of changes in the body make you sense pregnancy? If you ask a woman with a pregnancy experience how she found ...

The 7-month-old baby has mastered sitting down and is becoming increasingly active. Although their physical growth has s...

It is late at midnight and you suddenly woke up because you heard the loud crying of your baby in your room. You got up ...
How To Get Pregnant?
Q&A: Healthy Eating Habits During Pregnancy: What Should I Eat?
Home
Belta Folic Acid
Shop at eBay
Copied title and URL