This article will introduce the details about the types and measures of algidity that appear from the very early pregnancy stage.

When is the ‘very early pregnancy’? 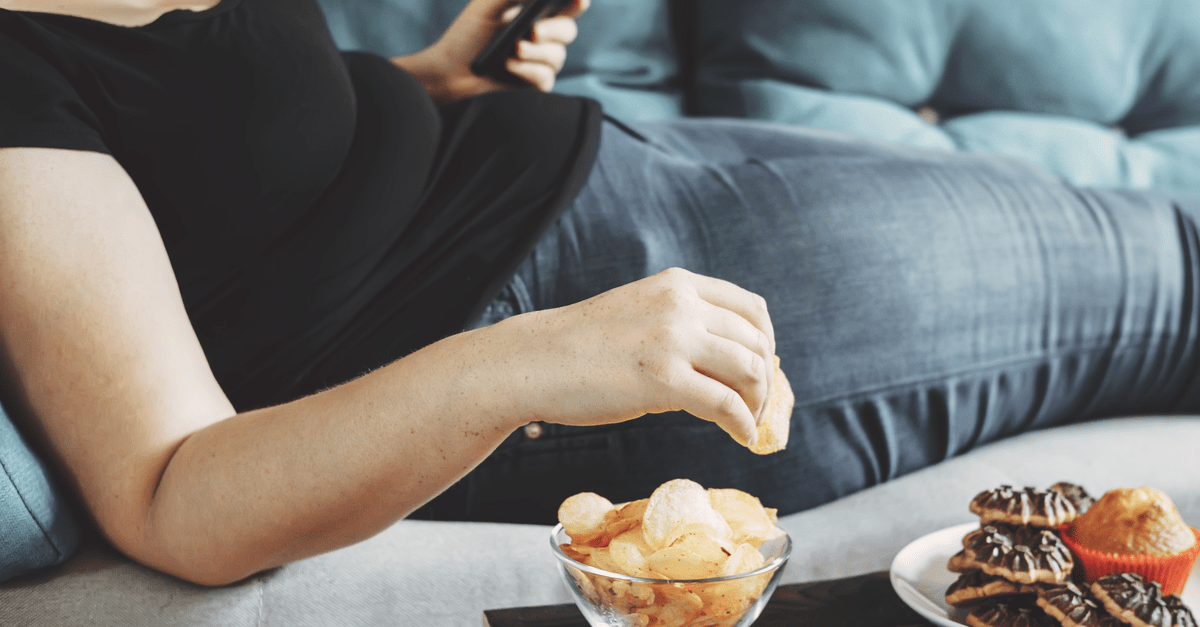 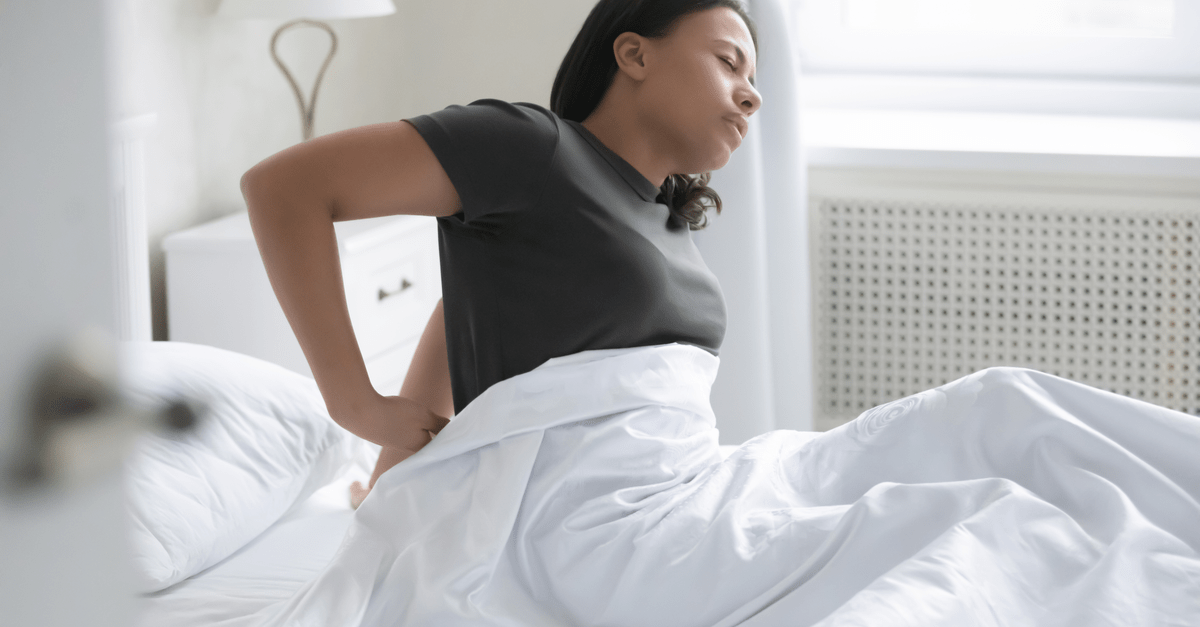 Then, let’s take a look what kind of algidity you may have.

The algidity that appears in the very early pregnancy very symptoms is similar to chills when you catch a cold. If you feel cold and have headaches, fatigue, or hot flashes, you may be in a very early pregnancy stage. When you get pregnant, your basic body temperature rises, and the body gets a fever, so the air is colder than usual.

Some pregnant women don’t notice this symptoms since they think that they just caught a cold. Please check your body condition carefully.

When you are pregnant, the amount of blood in the body increases up to about 1.5 times, which makes pregnant women develop anemia. Even in the very early pregnancy stage, where the baby is still invisible, hormone secretion changes.

If you are anemic before pregnancy, you may develop anemia easily in the very early pregnancy stage. You will feel cold, and symptoms such as dizziness and paling may occur.

People who feel a slight fever and get hot flashes at the same time as very early pregnancy symptoms also feel dizziness. If you have anemia, you may not have enough oxygen in your brain, and it may make you feel dizzy or sleepy. When you don’t feel well, it is important to rest your body and avoid driving.

Algidity that causes the limbs to get cold

Upon implantation, hormone secretion changes and the body tries to collect blood in the uterus. As a result, blood does not reach all the parts of the body like the ends or tips of your limbs. Getting chills is a symptom of early pregnancy, which is also accompanied by cold limbs.

It seems that most women don’t notice or feel any symptoms of very early pregnancy symptoms. However, among those who do, many of them feel algidity such as feeling cold at the tips of their limbs.

How do you deal with the algidity during very early pregnancy? 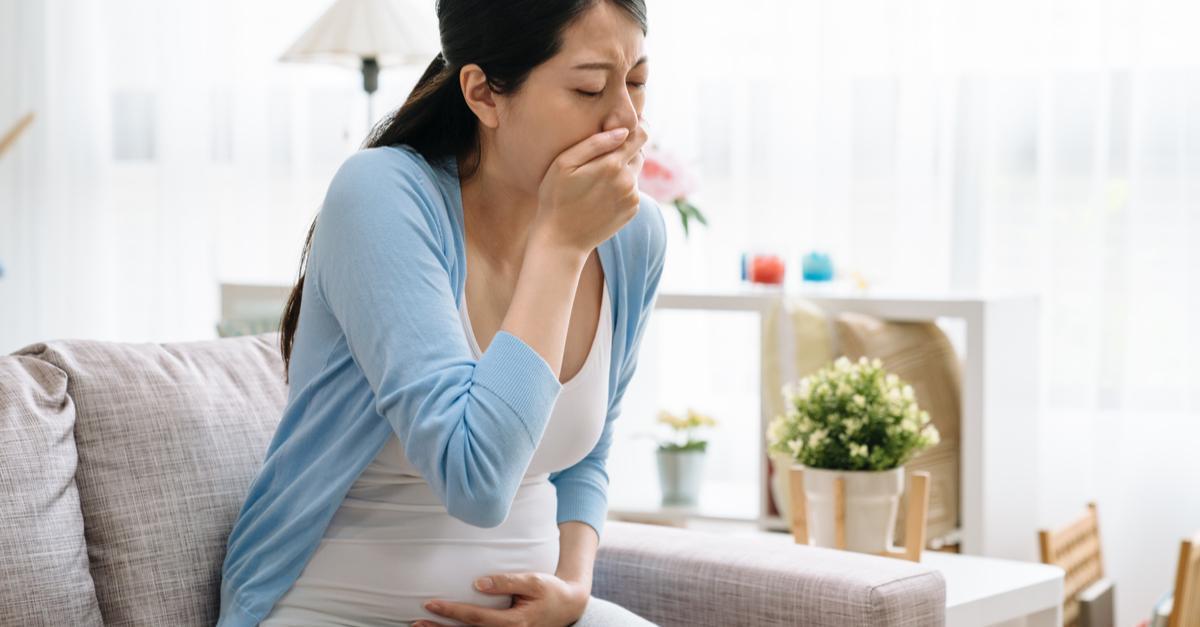 If you are feeling the symptoms of algidity and hot flashes, you may think that you have caught a cold and wonder if you should take medicine. However, if there is a possibility of getting pregnant, stop taking medicine immediately or avoid it altogether. Even a small baby who is still a clump of cells can significantly be affected by drugs.

If you feel the algidity of very early pregnancy symptoms, first review your lifestyle. Lack of sleep can disrupt the autonomic nervous system and adversely affect thermoregulatory function. Change your lifestyle so that the disorder of the autonomic nervous system can be restored, and the thermoregulation can function properly by sleeping early and getting up early.

For algidity symptoms of early pregnancy, eat food that warms the body. Typical foods that have the effect of warming the body are ginger, green onion, and so on. In addition, cold foods such as ice cream, yogurt, jellies and fruits should be avoided as much as possible, and hot drinks should be preferred when thirsty.

Some women don’t notice the symptoms in very early pregnancy. However, if you feel chills, then you might be pregnant. So, don’t take medicine for colds and observe your body carefully.

The next article will show cautions in the very early pregnancy.

I can hardly wait for the day when I can finally see the baby whenever I see a woman's stomach growing day by day. On...

What Should I Prepare On the 10th Week of Pregnancy?

The 10th week of pregnancy is a significant time for your baby because of major changes in his or her growth that are ve...

The Best Shortcut to A Successful Pregnancy: Tips on Making Your Partner Cooperate!

Pregnancy cannot be done exactly as you desire, it is said. Although many women who want to get pregnant strive to take ...

Recommended Nutrients to Consume and Avoid During Fertility Control for Men

In the previous article, we talked about reviewing the diet of men during pregnancy. There are other things to keep in m...
Exercise in Pregnancy: When you should start
Drinking Alcohol in Pregnancy
Home
Belta Folic Acid
Shop at eBay
Copied title and URL