A 2017 meta-analysis study showed that there is a declining trend in sperm count worldwide because of its connection to declining fertility in many Western countries. Apart from this, there are several reports that many men are already experiencing some issues with infertility which can further decrease sperm count and quality.

Today, we will discuss the reports concerning sperm counts, symptoms and causes of low sperm counts, and ways how to increase sperm count, and motility and enhance male fertility. 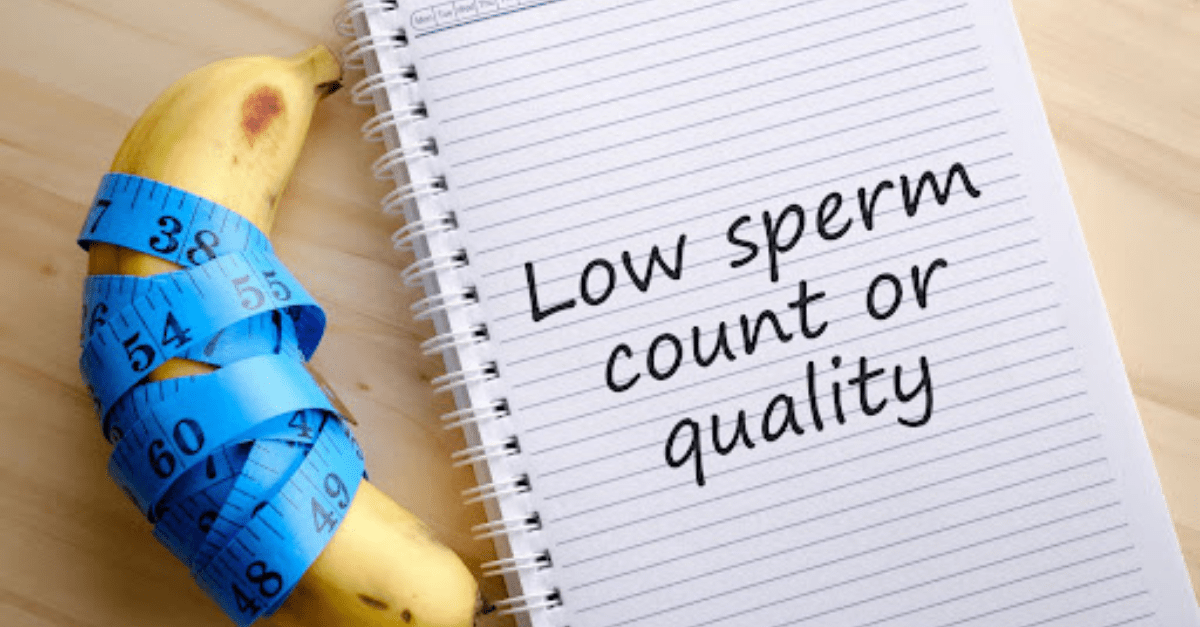 There are numerous studies that revealed the declining rate of sperm counts in men throughout the 1970s and 80s but they are mostly ignored due to the inclusion of data originating from men with fertility or testicular problems. However, there is a comprehensive research study conducted in 1992 that demonstrated a  real decline in sperm quality over the past five decades.

There are also similar reviews and studies in both Europe and Africa which have shown that there is an actual declining rate in sperm counts. Thus, there exists a general decrease in both the quality and quantity of sperm in many men across many countries.

Also known as oligospermia, low sperm count shows that the fluid or semen a man ejaculates during an orgasm contains fewer sperm than normal. A man’s sperm count is considered lower than normal if he has less than 15 million sperm per milliliter of semen. Below are some of the common symptoms and causes of having low sperm counts:

One of the major characteristics of low sperm count is the inability to conceive a child. Also, inherited chromosomal abnormality, hormonal imbalance, and dilated testicular veins are some underlying issues that may affect low sperm counts.

Here are the symptoms of low sperm count based on the article published by Mayo Clinic:

Some of the medical causes of low sperm count are as follows: 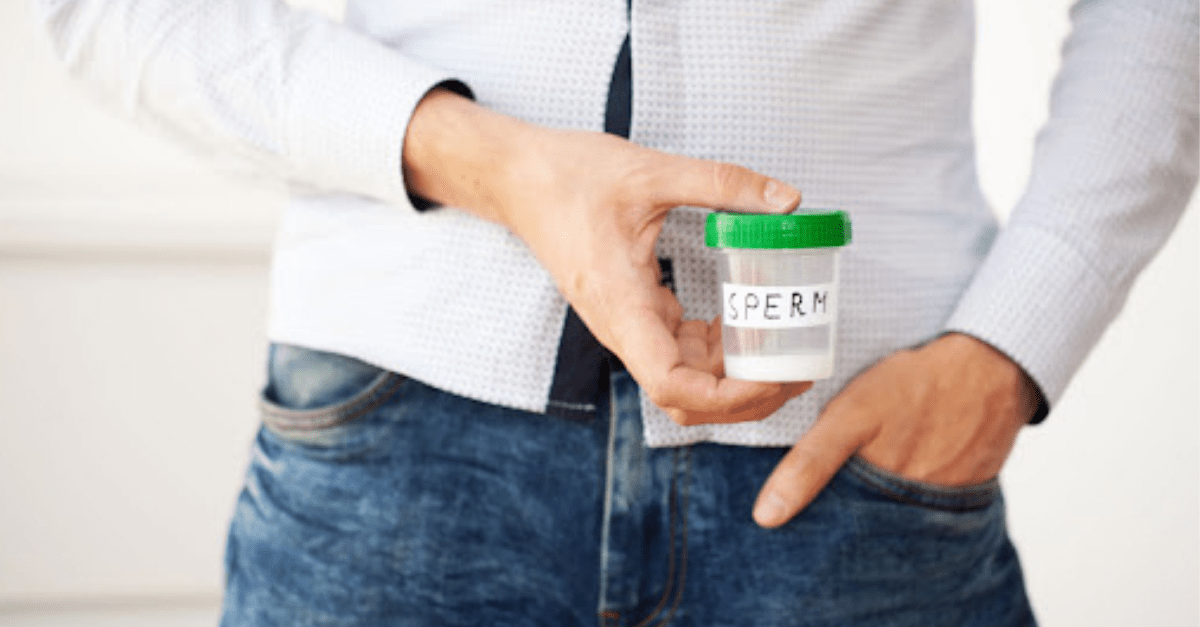 With the appropriate lifestyle changes, a man can significantly increase his sperm count and motility, enhance their morphology, and heighten their overall male fertility. It is integral to make necessary changes in a minimum of 40-90 days before the semen reassessment or when attempting to conceive or with fertility treatments such as IUI or IVF.

Despite the reports of declining rates in sperm counts, men can increase their sperm counts by eating foods containing healthy fats, getting plenty of sunshine to have vitamin D< taking male fertility supplements rich in vitamins, minerals, and other nutrients, especially folate and zinc, taking some proper medications like Clomid and hCG therapy, stopping smoking, avoiding alcohol, avoiding high heat exposure, limiting stress, and focusing on 7-8 hours of optimal sleep. At BlueBeeOne, try our Belta Folic Acid For Men which contains advanced combinations of nutrients like 400 mcg of folic acid, vitamins, minerals, and many others.

Why Am I Gaining Weight After Giving Birth? Tips for Losing Weight after Pregnancy

"I grow fat because I am too busy growing up my child." This statement is often heard from mothers. Why is it easy to...

Infertility activity refers to the activities of gaining knowledge about pregnancy and birth and adjusting one's lifesty...

8 Functionalities of Oligosaccharides: Regulates the Intestine Environment and Promotes the Absorption of Minerals

It is said that there are some effects when you take oligosaccharides. In addition to the effect of regulating the intes...

Last time, we discussed all the aspects concerning endometriosis and other factors related to this condition such as sec...

What Are The Symptoms and Causes of Frequent Menstruation? Does It Make You Infertile?

Have you ever experienced having unstable menstruation - one that happens twice a month? There is a possibility of menst...

Foods to Avoid during Pregnancy

Most people thought that a pregnant woman should eat twice as much as she normally eats because she has a baby to feed i...
How can I relieve my stress and frustrations?
Thinking About Getting Pregnant? Take Folic Acid!
Home
Belta Folic Acid
Shop at eBay
Copied title and URL