There are many biological causes that mainly contribute to the infertility of some women including having blockages in the fallopian tubes, disorders of the uterus like fibroids and endometriosis, and polycystic ovarian syndrome or PCOS. Because of these arising problems, many have proceeded to various treatment options which are called assistive reproductive technologies (ART) such as ovulation induction using hormone therapy and surgery.

But is there any other way to help women struggling with infertility conditions especially those with PCOS? Today we will discuss the definition of PCOS or Polycystic Ovarian Syndrome and about folic acid is vital in helping with fertility, for those who have PCOS. 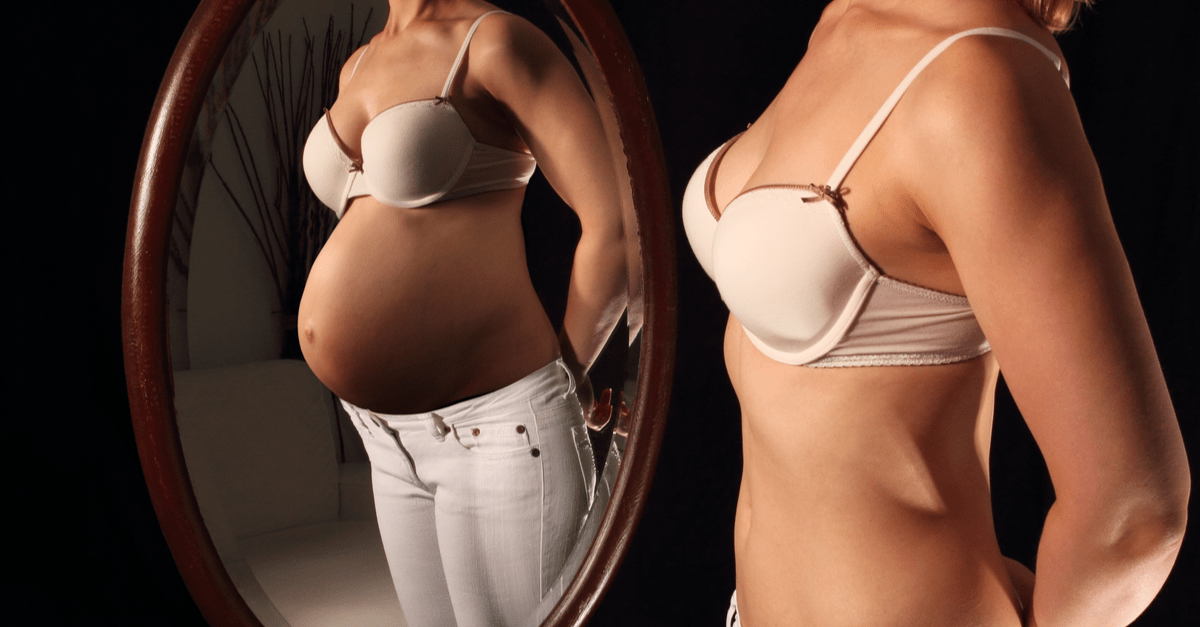 Originally described by Dr. Irving Stein and Dr. Michael Leventhal in 1905, they first presented their paper at the Central Association of Obstetricians and Gynecologists in 1935 as they reported on seven women who had symptoms of amenorrhea, hirsutism, enlarged ovaries, with multiple cysts, and thickened tunica. Later on, they gave the disorder a name, “Stein-Leventhal Syndrome” which after several years was renamed Polycystic Ovarian Syndrome (PCOS).

Being the common cause of infertility affecting about 1 in 15 women worldwide, PCOS is a heterogeneous endocrine disorder that has excessive androgen secretion or activity and abnormal insulin activity which results in several health complications such as menstrual dysfunction, hirsutism, acne, obesity, metabolic syndrome, and infertility.

According to the National Institutes of Health, the presence of hyperandrogenism and chronic oligo-anovulation are accompanied by the basic diagnosis criteria of this condition. Chronic anovulation most often manifests as oligomenorrhea (fewer than nine menses per year) or amenorrhea, leading to dysfunctional uterine bleeding and decreased fertility.

Aside from these, women also have inappropriate gonadotropin secretion (elevated levels of circulating luteinizing hormone), one of the hallmarks of this disorder.

Because in normal menstrual physiology, the luteinizing hormone (LH) and follicle-stimulating hormone (FSH) levels secreted by the pituitary gland in the brain are typically balanced at the beginning of the menstrual cycle but 24 hours before ovulation occurs, LH levels accelerate significantly, causing the release of an egg from the ovary. After that, the LH level returns to its original pre-surge level. Meanwhile, in PCOS, they have elevated LH to FSH ratio which results in increased androgen production and ovulation disruption.

Women also have increased levels in several male hormones in their bodies such as testosterone and DHEAS (dehydroepiandrosterone), and androstenedione. Sadly, all of these concerns may also pose significant long-term risks to a woman’s health and well-being like the potential to have endometrial cancer, diabetes, cardiovascular disease, dyslipidemia, and hypertension. 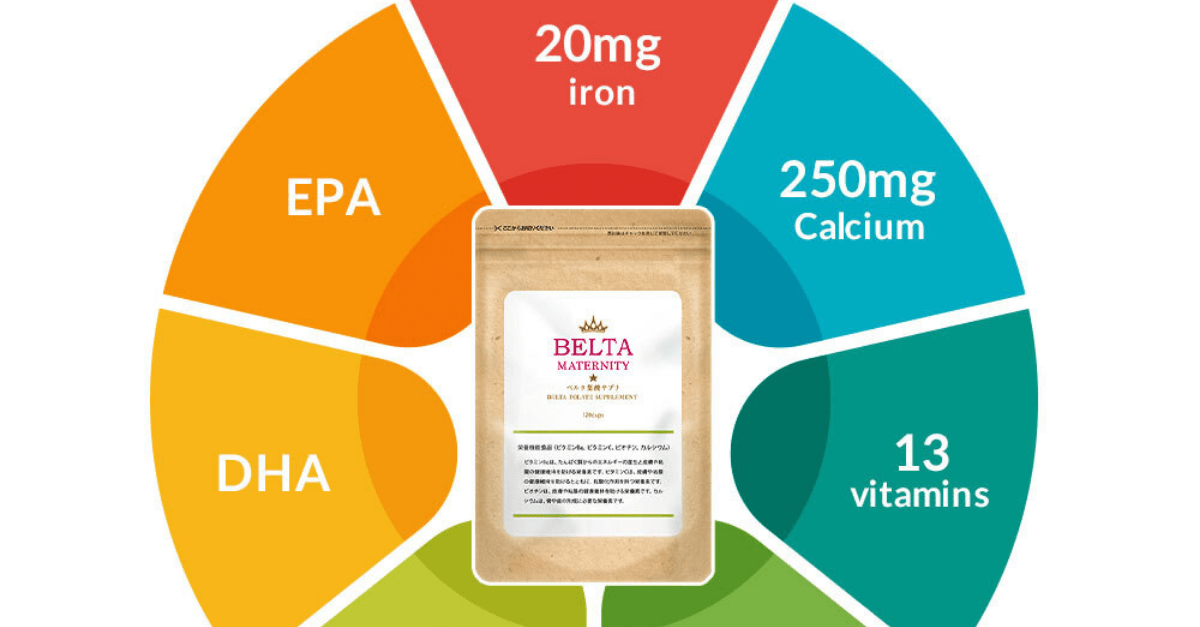 Initially investigated as a dietary Antia anemia factor, Vitamin B9 or known as folic acid or folate (pteroylmonoglutamic acid or PGA) is highly essential for the formation of red blood cells and it helps our nerves to function. Mainly used in supplements and food fortification, this vitamin can be found in fresh green leafy vegetables such as cabbage and spinach, asparagus, broccoli, sprouts, mushrooms, legumes, egg yolk, nuts, and fortified cereals and organ meats.

It is involved in a variety of reactions significant for the metabolism of amino acids and nucleic acids. It is necessary for the production of purines and pyrimidines that make up DNA, making it a crucial nutrient in connection to cell division and genetic material repair and generally required for genomic stability. It also effectively reduces homocysteine levels together with vitamin B6. It plays an important role in the synthesis of some of the non-essential amino acids such as serine and glycine.

Commonly used as a preventative medication and treatment, it is given for patients who have macrocytic anemia, and malabsorption. Not only that but we already know that it is also a popular vitamin for women in their preconception stage and especially during pregnancy as it lengthens their mean gestational age or period of pregnancy, increases birth weight, lowers their preterm labor, prevents miscarriages, decreases intrauterine growth retardation, and increases rates of twin pregnancies from both natural and in vitro fertilization (IVF).

Studies have shown that elderly people treated with folic acid demonstrated significant improvements in three of the six cognitive testing domains such as memory, information processing speed, and sensorimotor speed, concluding folic acid as an effective agent for enhancing cognitive function that tends to decline with age.

Furthermore, a certain study proves that folic acid can significantly reduce the risk of developing high blood pressure or hypertension. It may also help the cells resist DNA change linked with cancer development.  Being involved in the synthesis of serotonin and dopamine, folate can also become a natural antidepressant as it can balance these neurotransmitters, preventing the event of depression and anxiety disorders.

Folic Acid for PCOS and Fertility 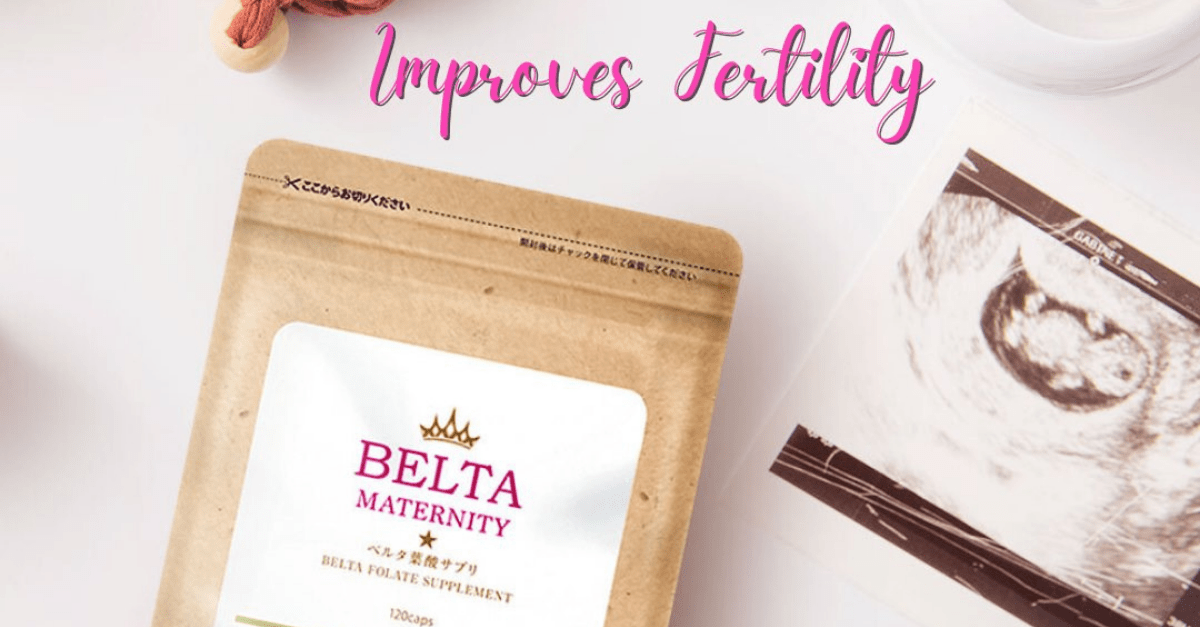 There’s also a trial study in a span of 8 years for more than 18,000 women, suggesting they take multivitamin supplements containing folic acid at least 6 times a week which may reduce ovulation problems by 40%. As a result, researchers named folic acid as one of the game-changers for women’s improved fertility.

Thus, supplementing your diet with folic acid can be helpful in treating ovulatory infertility. There is another investigative study that showed several women with PCOS who took a multivitamin with folic acid at least 3 times a week reduced their infertility which might improve their chances of conceiving.

Additionally, there exists another beneficial treatment option along with the use of folic acid which is using a vitamin-like substance called Myo-inositol (MI). Commonly found in plants and animals important for the normal functioning of the reproductive system, MI with folic acid causes women with PCOS to ovulate more frequently and for women with irregular periods to experience normal menstrual cycles after just 12 weeks.

If you have PCOS and are considering having a child, there are different ways to become fertile despite your condition. For women who would like to try a simple method without undergoing complicated treatments, you can start by taking a folic acid supplement to support your overall health, especially your reproductive health.

Composed of a balanced combination of enzymes, nutrients, vitamins, minerals, and other beauty ingredients, our Belta Folic Acid supplement is developed not only for expectant mothers but also for women who want to improve their fertility. Naturally made in Japan with gold awards for quality for  4 consecutive years, it is a highly efficient product in keeping our bodies healthy and for babies as well, so try it now!

Your Baby’s Six Months Old is a Half Birthday! Growth and Life Around 6 Months

There is a term for the celebration of a baby's sixth month of life: "half-birthday. You may feel as if the newborn peri...

How to Get Rid of Frustration When You Miss The Timing for Fertility!

Even though we understand that stress is the enemy of fertility, there are times when we get frustrated because we can't...

Infertility: What You Should Do About It

Affecting 1 in 6 couples, infertility is defined as the failure to conceive after 1 year of regular, unprotected interco...

There is about 10-30% of couples who have unexplained infertility after the first evaluation fails to provide an obvious...

Turning over is an important motor development that leads to sitting up and crawling. The ability to successfully turn o...

As you know, you can have sex during a very early pregnancy. However, there are things you need to watch out for. Thi...
Causes and Remedy for Nausea of ​​Tooth Brushing During Pregnancy
How to Conceive a Boy or Girl
Home
Belta Folic Acid
Shop at eBay
Copied title and URL