According to the Pediatric Research, in the United Kingdom, it is reported that more than half of the deaths from direct or indirect causes during pregnancy or labor were in overweight or obese women. Obesity is associated with an increased risk of almost all pregnancy complications.

There are countless adverse outcomes that you don’t want to happen while you are pregnant. To minimize those outcomes we will be explaining here the causes and effects of obesity in pregnancy and how you will manage weight gain before, during, and after pregnancy.

Excessive Weight Gain and Pregnancy: Causes and Effects of Obesity in Pregnancy 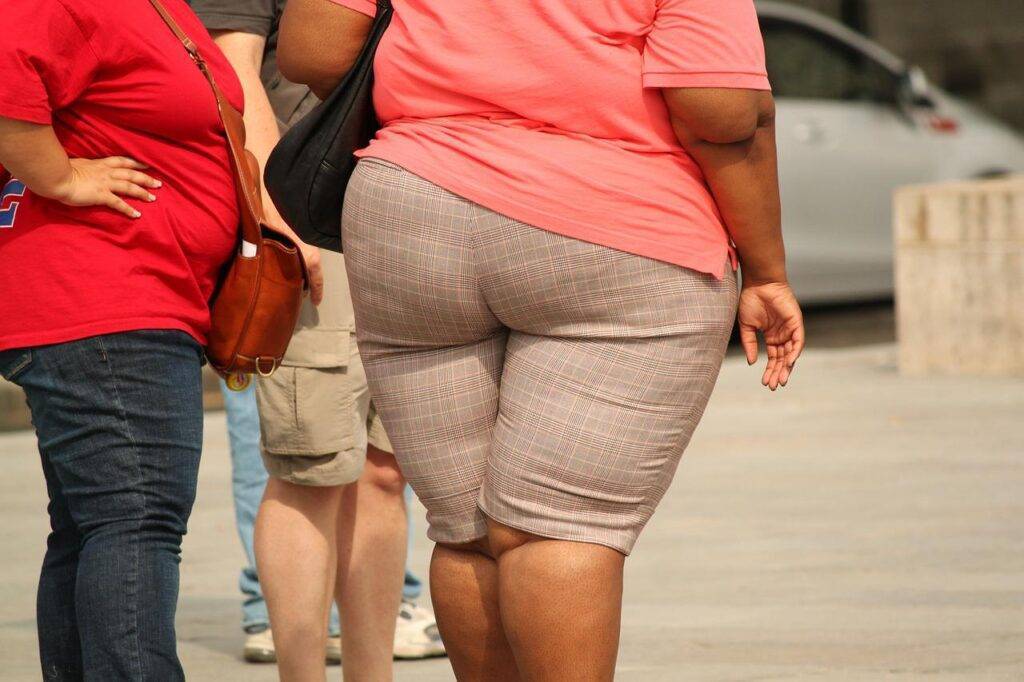 Obesity is an abnormal or major fat accumulation that may harm the health of an individual. Overweight and obesity are commonly assessed by using BMI or Body Mass Index. Stress can contribute to the development of emotional eating, which could be one factor in the onset of obesity in pregnancy. Chronic stress results in elevated cortisol and insulin levels, and this may in part promote a preference for more palatable food and result in visceral fat. This shows that increased cortisol levels are associated with obesity.

Suppression of emotions also significantly enhances the greater intake of energy-dense foods like sweets and high-fat snacks. Emotional eating can be said as a flawed emotional regulation strategy that involves indulging in immediate impulses to eat. In addition to that, pregnancy is a state with increased nutritional requirements to support the growth and metabolism of maternal and fetal tissues, nutrient storage in the fetus, and preparation of maternal tissues for lactation. The increased demands are met by complex physiological adjustments and changes. Weight gain during pregnancy is primarily adipose or fat tissue. It is often accompanied by a state of relative insulin resistance starting in mid-pregnancy.

The Obesity and Obstetrics book stated some of the effects of obesity in pregnancy. Obesity in pregnancy puts a patient at risk for several health consequences, including gestational diabetes, hypertension, preeclampsia, and sleep apnea. The pregnancy is also at risk for miscarriage, birth defects like congenital malformations of the fetus, preterm birth, stillbirth, intrauterine growth restriction (IUGR), and issues with diagnostics tests such as ultrasound.

Obese pregnant women also have a longer first stage of labor, and the duration of the second stage does not get affected. Labor induction is more common in obese women and failed induction too. Macrosomia or when a newborn has an excessive birth weight, is more common in newborns of obese women and it is a factor for shoulder dystocia. It is a birth injury that happens when one or both of a baby’s shoulders get stuck inside the mother’s pelvis during labor and birth.

There is also an increased cesarean delivery rate which could be associated with emergency delivery, prolonged incision to delivery interval, longer time of operation, increased blood loss, wound infection, endometritis, and thromboembolism. Obese women have a higher risk of postpartum infections such as episiotomy wounds, cesarean section wounds, and laceration wounds. The risk of venous thromboembolism (VTE) also known as blood clots – a major cause of maternal mortality – increases with increasing obesity.

How to Manage Weight Gain Pre-Pregnancy, During Pregnancy, and Post-Partum Pregnancy 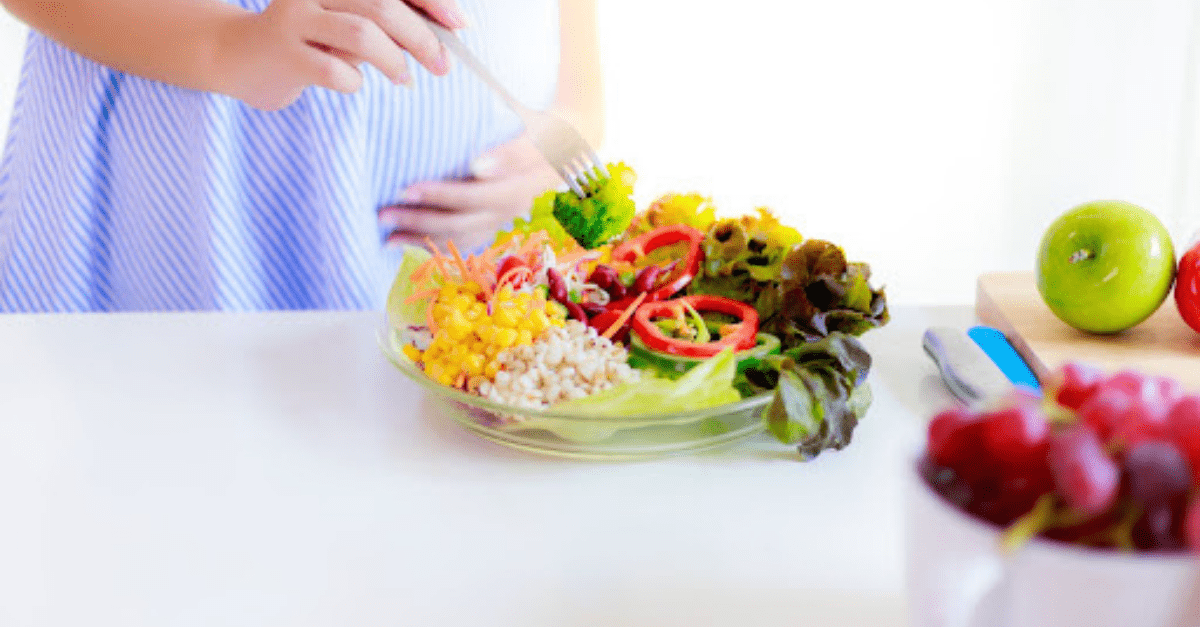 Considering your pre-pregnancy weight and BMI is important to determine how much weight you need to gain during pregnancy. Lifestyle adjustments should begin with preconception or pre-pregnancy, preferably 3-6 months or more prior to conception. Obese patients should be at their optimal weight prior to trying to conceive.

Eating a healthy diet requires dietary counseling. Your diet must be evaluated, calorie intake and make sure that your diet includes a variety of nutritional options and a sufficient amount of calories to ensure there is no weight loss.

In 2006, the Royal College of Obstetricians and Gynecologists (RCOG) stated regarding exercise in pregnancy that, in most cases, aerobic exercise is safe for both mother and fetus during pregnancy, and women should therefore be encouraged to initiate or continue exercise to derive the health benefits associated with such activities.  The essential part of this is moderate-intensity exercises on a daily basis.

The goal is to stay active for 30 minutes on most if not all days of the week. Discuss with your physician which exercise is safe and how much to exercise. Walking is a good choice for pregnant women who are not used to exercising. Swimming can also be an option as good exercise during pregnancy.

During the post-partum pregnancy, women are encouraged to keep up a diet of healthy eating and exercise habits to reach a normal weight due to retention of postpartum weight which increases the likelihood of obesity. Breastfeeding not just benefits the baby but also helps the mother. Few studies show that there is a connection between breastfeeding and postpartum weight loss. It demands a high energy cost to the mother that in turn, could potentially lead to weight loss. Women who breastfeed their babies for at least a few months tend to lose pregnancy weight faster than women who do not breastfeed.

Obesity is a worldwide epidemic that increases complications for babies and mothers during pregnancy. Doing lifestyle changes before pregnancy is the best way for obese women to improve pregnancy outcomes. Women must be in good nutritional health and have appropriate body weight to minimize the risks we have discussed.

Measures and Types of Algidity During Early Pregnancy

Risks of “Having A Child Later in Life”

It is said that one in six babies born at having a child later in life will have gestational hypertension, and the proba...

These days, when you want to have a baby or when you’re pregnant, you may hear that it’s better to take omega 3 fatty ac...

Stress and Pregnancy: The Effects of Stress During Pregnancy on Babies

There are some pregnant women who suffer from minor issues during pregnancy, such as getting irritated and feeling blue ...
Breast Cancer: Causes, Signs, Symptoms, Risks, and Preventative Measures
Foods to Increase Breast Milk Supply
Home
Fertility and Pregnancy