Statistical reports revealed that there is an estimate of 15% of couples of child-bearing age in the United States who suffer from the inability to achieve pregnancy after a year of regular sexual relations called infertility. Many infertile couples experienced higher dissatisfaction with themselves, as well as their married lives. Several studies have shown that infertility and psychosocial issues are closely related.

In this article, we will discuss several major struggles of couples as they try conceiving and the effect of infertility on marriage.

Struggles of Couples in Trying to Conceive 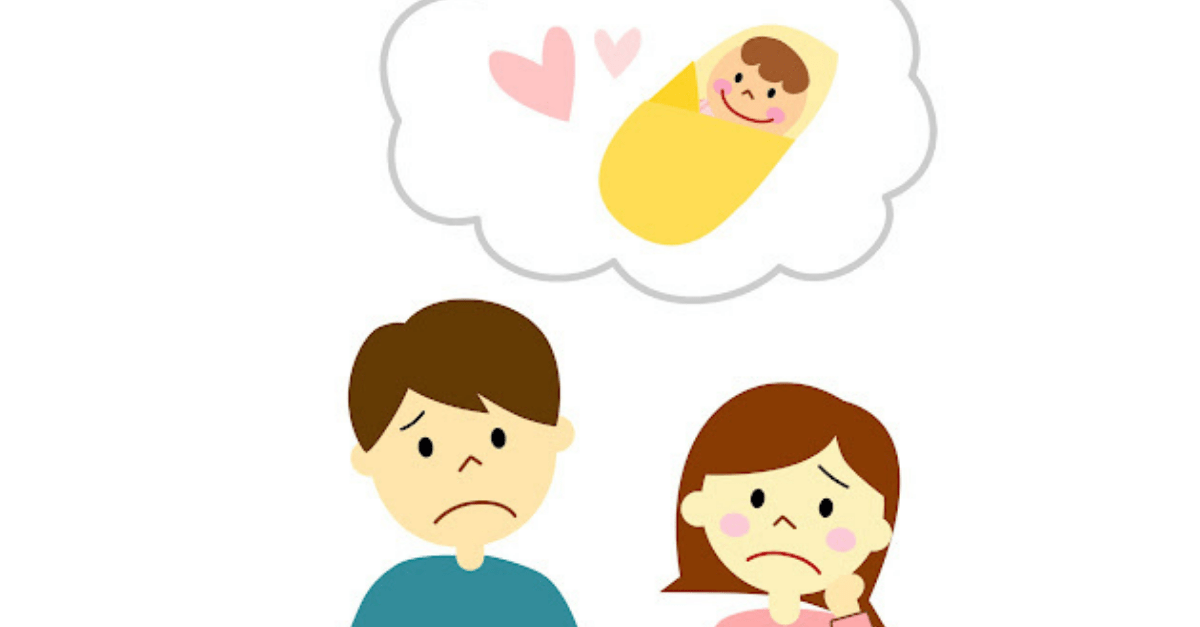 Have you and your spouse been trying to get pregnant for a few months? Or maybe you are a little older and don’t have enough time to be casual about your fertility. Perhaps you like to have a baby at a specific time of year because of your career commitments, spacing your children apart or travel plans.

There are many patients who are dealing with anxiety and depression when it comes to trying to conceive. Also, stress commonly affects patients and their spouses as they are struggling in getting pregnant. Managing the negative feelings such as frustration, disappointment and guilt can be very challenging as couples tend to feel isolated from their loved ones and frustrated with the process.

Jean M. Twenge, the author of the book The Impatient Woman’s Guide to Getting Pregnant, said that trying to get pregnant is not just a medical matter because it involves the psychological, social, and sexual aspects in couples. She added that it is very emotional and stressful because it is ultimately out of our control.

The Effect of Infertility on Marriage 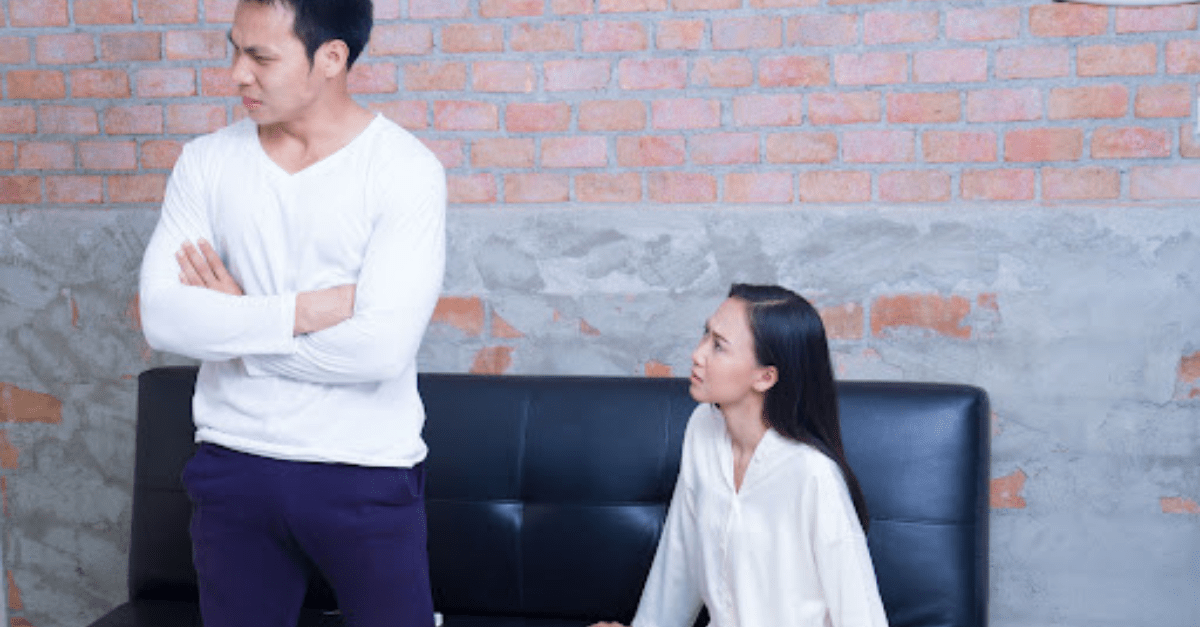 Infertility has some negative effects on marriage. There are high circumstances of psychosexual problems for infertile couples according to some studies. For instance, the majority of the wives are more likely to be angry. The attitudes in sex happened to be more restrictive and guilt feelings were more prevalent.

Moreover, couples also experienced emotional disturbance, impaired social adjustment, and deterioration in their marriage. Other reports stated that both infertile men and women have lower self-esteem and inhibited sexual attitudes.

But what are the other factors affecting their negative feelings due to infertility in their marriage? Due to their shock, disbelief, or denial about their infertility issues, they are also more likely to experience grief reactions as they mourn the loss of a child who was never conceived such as surprise, denial, anger, guilt, isolation, and depression.

In turn, couples struggling with their infertility were less content and had higher levels of marital dissatisfaction. Still, there are some couples who view infertility as a common problem and allow themselves to have empathy and tender sharing of feelings together, strengthening their marital bond.

Infertility can be a life crisis for most couples who want to get pregnant as it greatly influences their mental health. Feelings of frustration, anxiety, guilt, anger, and grief tend to encompass the couple’s married life, possibly leading to isolation and loss of support from one another. However, despite the negative sides of infertility, it can also make a married couple stronger as they stand firmly before the storm or challenging time. Thus, develop your marital relationship deeply and encourage both of you to express your feelings properly.

The timing method is known as the first method that people who have started trying to have a baby. The method is to chec...

What Kind of Exercise Can I Do During Fertility Treatment?

In this article, we would like to talk about exercise during infertility treatment. In order to improve the condition of...

One of the top products of Blue Bee One is our Belta Folic Acid Supplement. It is a nutritional supplement for both wome...

It has often been said that women are the reason when couples have difficulty in getting pregnant, but recently it has b...

When planning to get pregnant, do you measure your basal body temperature? Daily measurement is recommended for obste...

Common or Risky: What Does Chest Pain Means To Your Health?

As mentioned in the previous article, chest pains are normal during menstruation. They are caused by the contraction of ...
Ways to Boost Men’s Fertility
Rumors Vs. Truth in COVID-19 Vaccination: Does the COVID-19 Vaccine Really Cause Infertility?
Home
Belta Folic Acid
Shop at eBay
Copied title and URL