As you become a mother, there are many things that you felt from the moment you saw your newborn baby like happiness and the excitement of raising your child is a worthwhile and indescribable experience.

Being a new mom can make you go through different kinds of situations that you are about to encounter. In this article, we will discuss things about how the role of turning into a mother changes a woman from the real-life perspective of a mom.

What are some changes that are happening to new mothers? 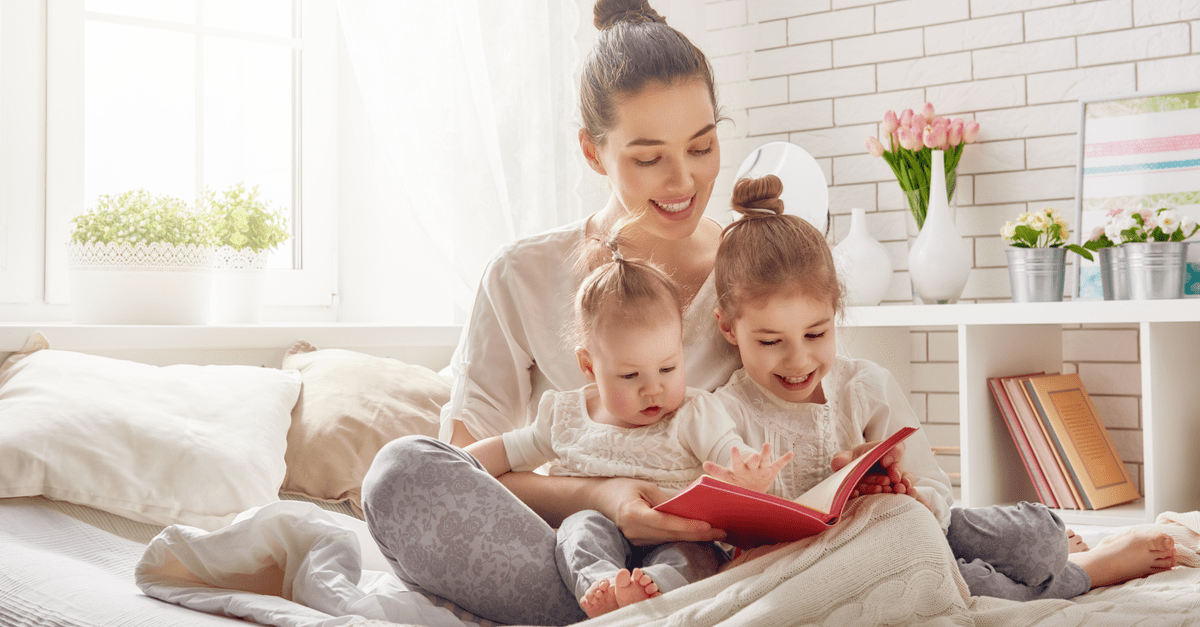 Starting from the pregnancy, the brains of expectant mothers already have a lot of things that change. We see their body changes along with several fluctuations in their emotions. According to several neurologists and scientists, gray matter becomes more concentrated in their prefrontal cortex, midbrain, parietal lobes, and other regions of the brain.

Activity increases in the areas that control empathy, anxiety, and social interaction which are initially prompted by a flood of hormones during pregnancy and postpartum period. This ignites the attraction of a new mother to her baby which clearly explains the beginning of maternal feelings such as overwhelming love, fierce protectiveness, and constant worry due to the brain reactions.

There are also interconnected brain regions that help drive mothering behaviors and mood. One particular example is the amygdala which helps process memory and drives emotional reactions like fear, anxiety, and aggression. When this part becomes enhanced, it makes the mother become hypersensitive to her baby’s need while a mixed concoction of hormones help create a positive feedback loop to encourage mothering behaviors.

Being a Mother: From the real-life perspective of a mom 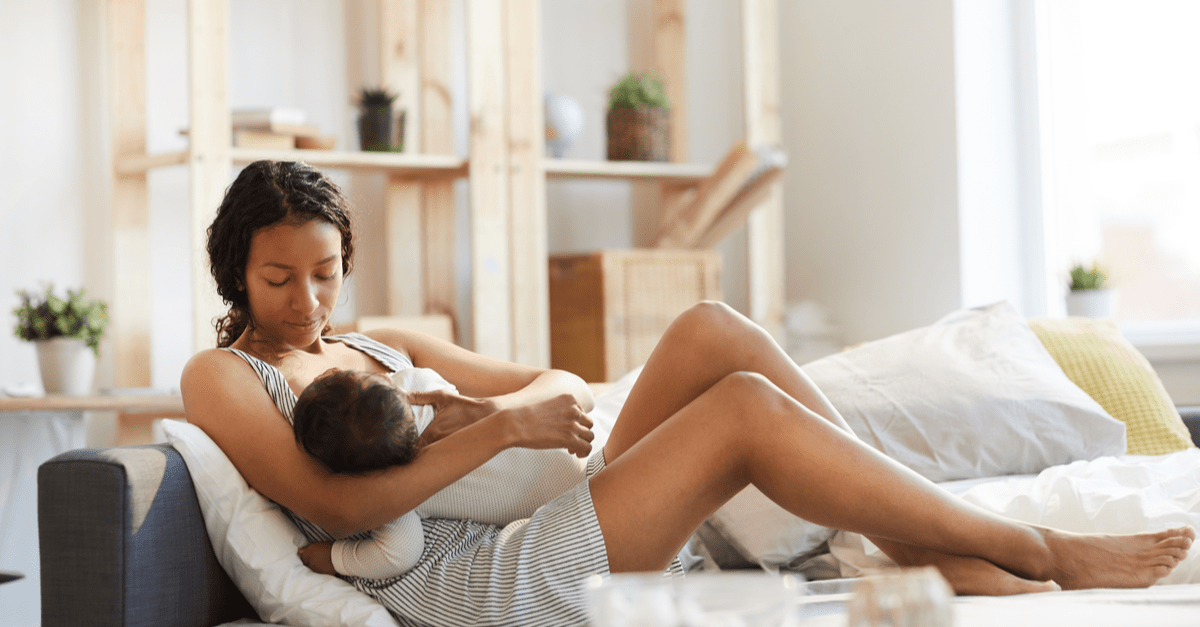 It’s not just in their physical, biological, and emotional changes but they mostly have big changes in their lifestyle.

Today we will know more about the viewpoints of two moms on how they tackle the biggest phase in their lives.

What are the things that you think mostly have changed when you become a mom?

When I found out I was going to be a mom it changed for me. Everything had a reason and that answer to every question I had was him. Seeing my baby made me realize the important role I had. – Nikki, 23, mom of one boy

I felt the most about changing priorities. Before, I only thought about myself but since I became a mom, I mainly focused on taking care of them. I also noticed that I gained weight quickly. – Marissa, 52, mom of two girls

What do you think about the changes that happened to you?

I think it was a nice change to my viewpoint because it made me realize that there’s more to life. – Nikki, 23, mom of one boy

Emotionally, when I began my life as a first time mom, I went to several struggles and difficulties while I was taking care of the baby. Later on, when my two little girls started to walk, talk, and make some tantrums, I was afraid of how I can deal with those situations. – Marissa, 52, mom of two girl

How did the changes make you who you are right now?

The changes made me more responsible and aware of my surroundings versus my perspective when it was just me. – Nikki, 23, mom of one boy

I become more mature, confident, and I think that being a mother is a continuous learning process on how to deal with the children, from the moment they are born until they become young adults. – Marissa, mom of two girls

What or who inspired you in your motherhood journey?

My baby is my very reason for everything. – Nikki, 23, mom of one boy

I look up to my own parents as I like to imitate some of their good examples in child rearing. I like how my mom is strong and at the same time, she is a very patient woman. – Marissa, 52, mom of two girls

What are some qualities that you discovered and gained in being a mother?

I discovered that I was strong. I was adept at taking criticism since being a mother means that you have to keep in mind that not everyone is going to agree to your methods. Everyone has an opinion on how you need to do this and that to care for a baby. – Nikki, 23, mom of one boy

I learned how to be patient with my children especially when they were growing up. I noticed that I need to be strong and endure the difficulties of raising my two children according to their individual personalities and specific needs. It’s tough but being a mother taught me to be more patient and have a waiting attitude for my children as well as to think positive with hopes at all times. – Marissa, 52, mom of two girls.

Being a mother has a wider spectrum of qualities, feelings, responsibilities, and experiences than ever which could transform one into a truly amazing person. It is a wonderful privilege to have and a challenging one that may appear to be huge and scary at first. But as you step and continue on your motherhood journey, it is like you’re going to a whirlwind of love that will unexpectedly transform your life into a great one.

Postpartum Hair Loss: Tips on How to Deal with It

There are surprisingly many moms that become anxious about hair loss due to childbirth, and you can get very stressed ov...

Signs and Symptoms of Bleeding

Blood flowing out your vagina during menstruation is normal. But how do you differentiate that with bleeding? Learn and understand how they differ here.

Many people may be troubled by the differences between their 9-month-old baby and other children around them, as well as by new behaviors such as "following”. Here is some advice to address the concerns and questions that many mothers and fathers have.

A baby who is born earlier than the scheduled date or has been born without enough growth may enter life in this world w...
Benefits of Sex During Pregnancy
What are The Causes of Morning Sickness?
Home
Belta Folic Acid
Shop at eBay
Copied title and URL