This article will explain how to distinguish between implantation bleeding or menstruation.

You May Want To Know If You Get Pregnant Or Not 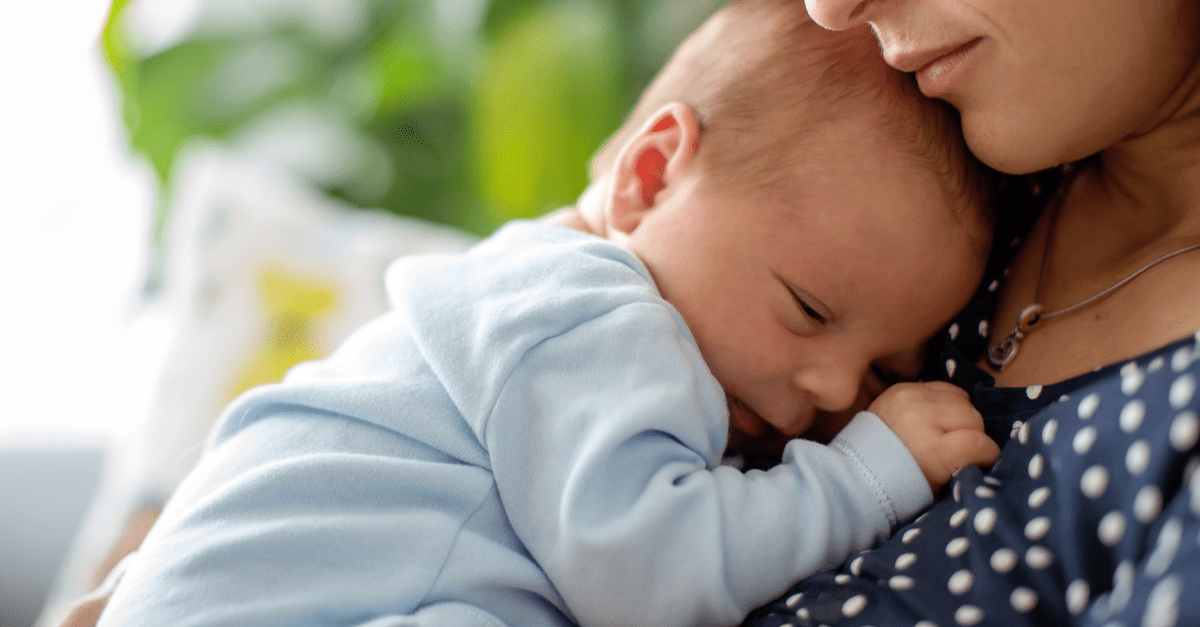 It may not be easy to tell whether you get pregnant or not, however, some people say that there are some signs for pregnancy. It is better if you can distinguish between implantation bleeding or menstruation.

You May Get In Trouble 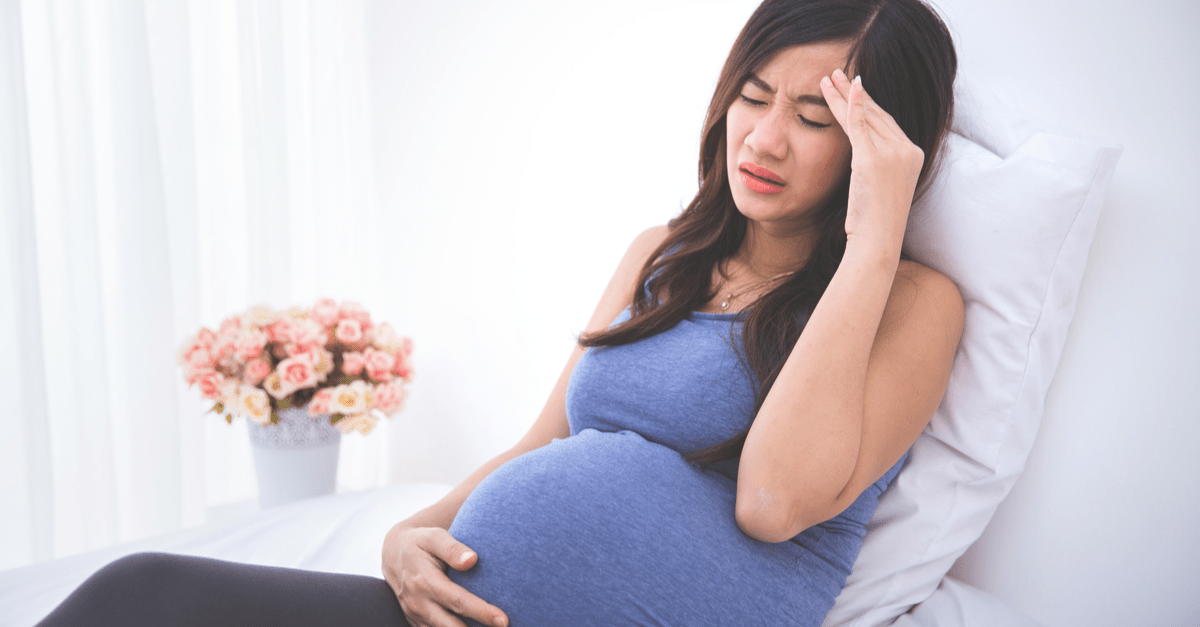 If you overlook the sign when you get pregnant, you may keep taking medicine or you exercise a lot which lead to have miscarriage or get some troubles. Therefore, you should take a look the signs carefully.

When you get pregnant, life is not only for you anymore but also for your baby.

What Can You Check Carefully? 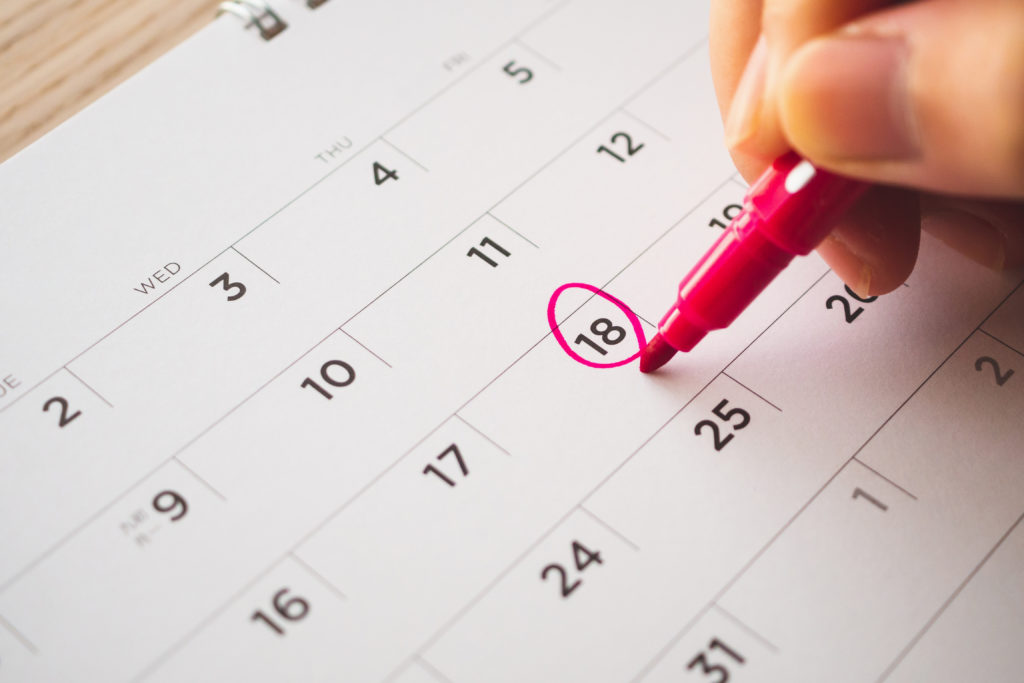 We will explain what you should check carefully to distinguish between implantation bleeding or just menstruation.

When do you have the bleeding?

When does implantation bleeding happen? Does it occur in the very early pregnancy?

Is the bleeding period short?

The color of menstruation varies slightly depending on individuals. However, it seems that for most women, the color is dusky-red. In the beginning and end of menstruation, you may observe that the color of the menstruation blood is light pink, brown, black, etc. Read on to know the difference as we explain how implantation can be distinguished by color.

Implantation bleeding may occur as a pinkish discharge. It’s like a small amount of blood mixed in discharge. If you are not familiar with how your normal discharge looks like, you might not be able to distinguish implantation discharge from the normal, and therefore it is easy to miss.

The color of implantation bleeding is very similar to menstruation

You may have implantation bleeding with various colors such as pink, red, and brown. And if it is clearly different from normal menstruation blood, you can suspect that it’s implantation bleeding. However, since the color can be the same as menstruation or irregular bleeding, it may also indicate irregular menstrual periods or other gynecological diseases. If you are not sure, it’s better to see your doctor.

You can distinguish whether it’s implantation bleeding or menstruation by checking the color of the discharge or blood. However, you will have to be very familiar with your own period of menstruation and the normal color in order to identify the difference.

The next article will explain more key points to check for implantation bleeding.

What Are The Causes of Long Menstruation?

Excessive menstruation, which may not seem to end, can have various causes other than uterine diseases. As we have expla...

Anemia in Pregnancy: Prevention and Treatment

When late pregnancy comes, the baby's movement in your stomach and the amount of amniotic fluid also increases, so a pre...

Fetal Heart Rate and Heart Sound: What is the difference?

When receiving an ultrasonic examination in obstetrics and gynecology to see the appearance of the baby in the tummy, th...
Infertility: What You Should Do About It
Who is Your Baby’s Father? The Latest Development in Pregnancy Tests
Home
Belta Folic Acid
Shop at eBay
Copied title and URL