There are many women who are trying to get pregnant, however, first, you need to prepare your body for pregnancy. If your body is not healthy, you may not be able to get pregnant even if you want to.

In this article, we will show you how you can prepare your body for pregnancy.

The Mechanism of Pregnancy

A woman has two ovaries. Once a month, one of these ovaries releases an egg. This is called ovulation. At the same time, the uterus begins to prepare for fertilization.

The cervical mucus that fills the cervix, the entrance to the uterus, becomes less viscous, making it easier for sperm to pass through the cervix. When ovulation occurs, pregnancy is ready.

The egg is ready to be fertilized 24 hours after ovulation. Fertilization occurs in the fallopian tubes. If successful, the fertilized egg will implant in the uterine lining and begin to develop into a baby. 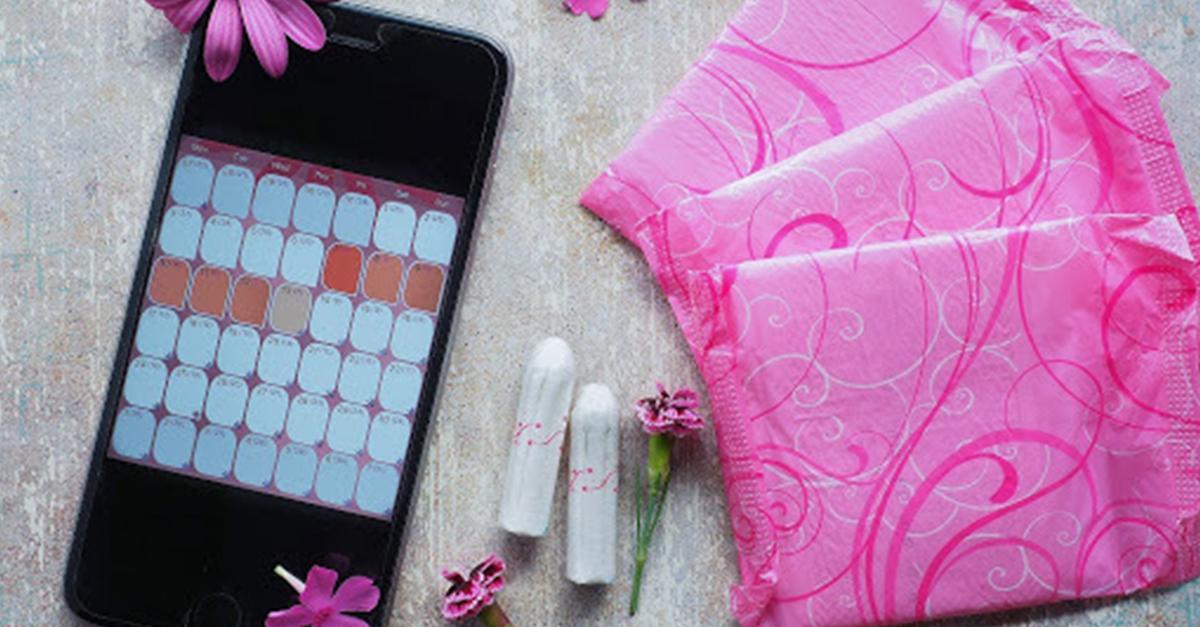 The time when a woman is most fertile (the best time to have sex with a high chance of pregnancy) is the days around ovulation.

Having sex at the most fertile time increases the chances of pregnancy.

How to know when you are ovulating 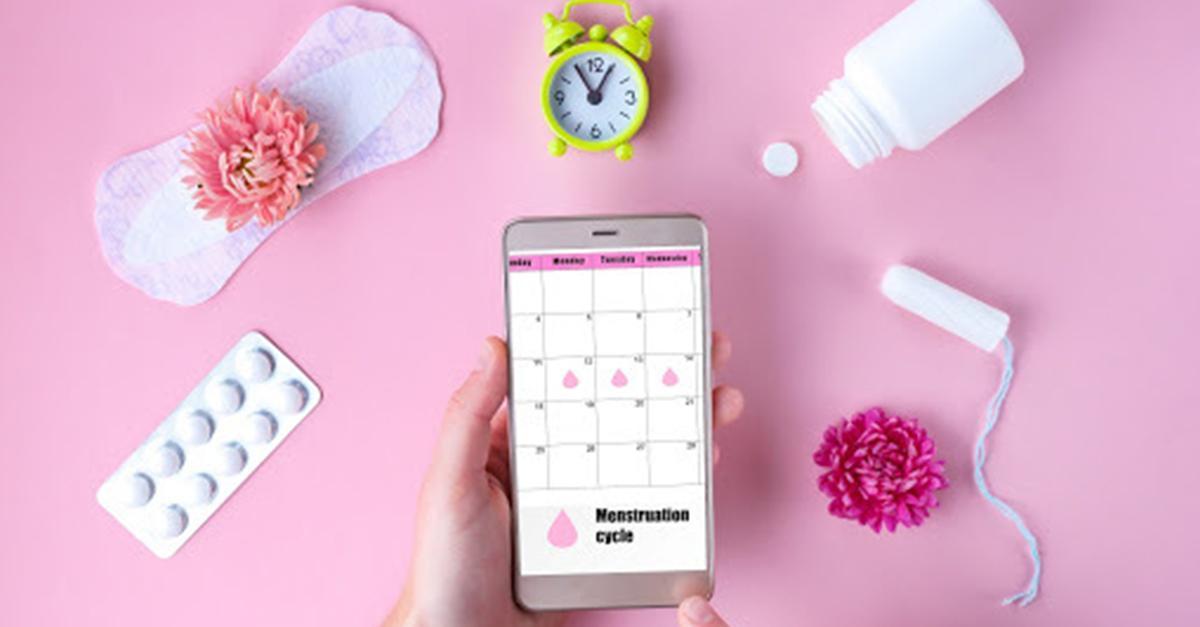 Every woman’s menstrual cycle is different. To help you know when you are ovulating, please use the Ovulation Cycle Calendar.

The cervix is the lower part of the uterus, the entrance to the uterus, and is narrow and connected to the vagina. The mucus produced by the cervix is affected by hormones and changes during the menstrual cycle, which can help predict the fertile days.

Before ovulation (just after the end of menstruation)

Cervical mucus is almost gone, or if it is present, it is minute, highly viscous, white to cloudy in color, and the vagina is almost dry. Since sperm need mucus to meet the egg, the chances of pregnancy at this stage are almost zero.

The amount of cervical mucus increases, becoming white or creamy, and the vagina becomes moist. The probability of pregnancy increases during this period.

Before and after ovulation

The cervical mucus becomes clear, silky, and stretchy (like the white of a raw egg), and the vagina becomes quite moist. The probability of pregnancy is highest at this time.

The cervical mucus becomes thick and viscous again, and the vagina begins to change to a relatively dry state. The probability of pregnancy also begins to decrease at this time.

Ovulation usually occurs at the beginning of the high-temperature period, which lasts more than three days. Basal body temperature is affected by factors such as heat, travel, time of day, diet, work hours, and amount of sleep.

To accurately record your temperature, take it in your mouth with a gynecological or digital thermometer at a certain time every morning before you wake up.

Pain in the abdomen can be a sign of ovulation. Focus a little on your nerves to see if you feel pain in your abdomen.

Typical PMS such as breast pain, bowel distension, and moodiness may appear during ovulation.

To know menstruation is important when you want to get pregnant. Check the cycle using the digital thermometer to record the body temperature every day. You can buy it at a gynecologist or some electronic shop.

Today, we will share some informative details from our 6th live class conducted by Blue Bee One as part of our advocacy ...

When does Morning Sickness End?

Although prevalent, morning sickness is undoubtedly distressing. You will learn about its lifespan and some management strategies in this article.

Pets and Pregnancy: Know How to Prevent Infections from Animals

When you get pregnant and you keep pets indoors, you may be worried about the influence of the animals on your baby in t...

Infertility: Foods for you and your man

Most foods help with digestion and other digestive situations. But what are the foods that helps with infertility? Here's a list you can choose from.

In this article, we will discuss the 3rd Facebook live class sponsored by Blue Bee One and conducted by our medical advi...
Check the Menstrual Cycle and Volume: Signs of Infertility in Women
How to Take Basal Body Temperature Correctly! How and When to Use it: Vol.2
Home
Belta Folic Acid
Shop at eBay
Copied title and URL