It is said that omega-3 fatty acid is good for pregnant women or women who want to get pregnant, however, you may have questions such as:
– What is DHA in the first place?
– Why is it important for the body?

In this article, we will answer those questions. 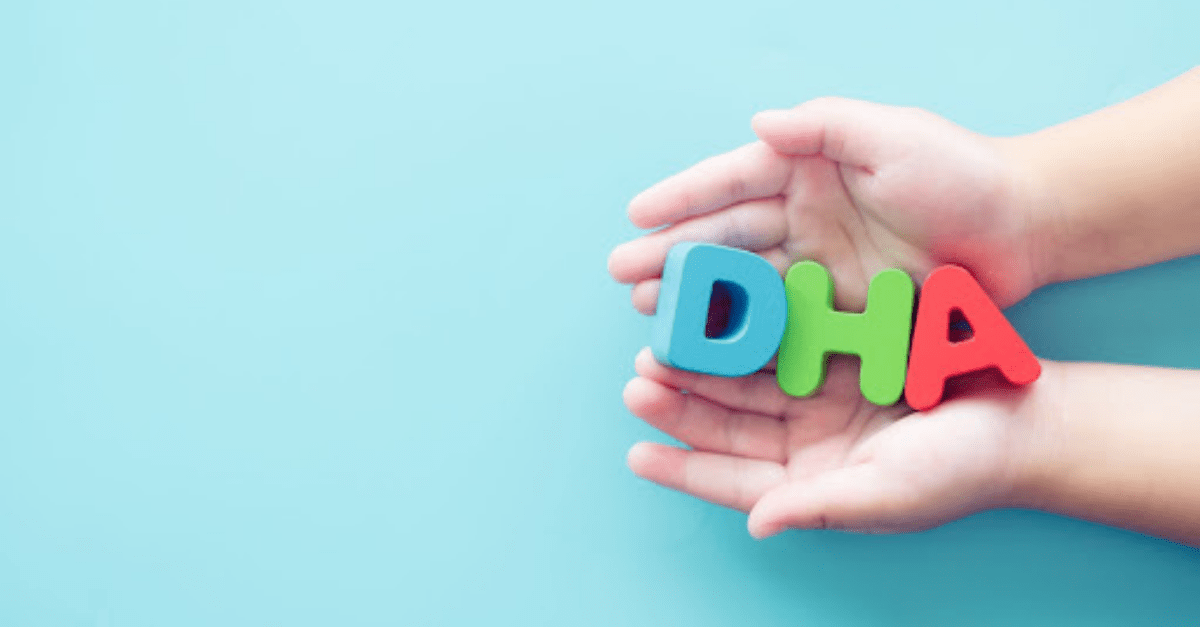 DHA is an omega-3 fatty acid (n-3 fatty acid) that is found in bluefish and is also known as a healthy ingredient. DHA is an essential fatty acid that must be consumed through the diet because it is rarely produced in the body, and it is deeply related to the maintenance of the functions of our brain and nerve cells since it is contained in many of them.

DHA is an important nutrient for people of all ages and both sexes to maintain a healthy lifestyle, but it is difficult to get enough of in today’s diet where people are becoming less and less fond of fish.

Why is DHA getting so much attention as a nutrient that should be taken during pregnancy? 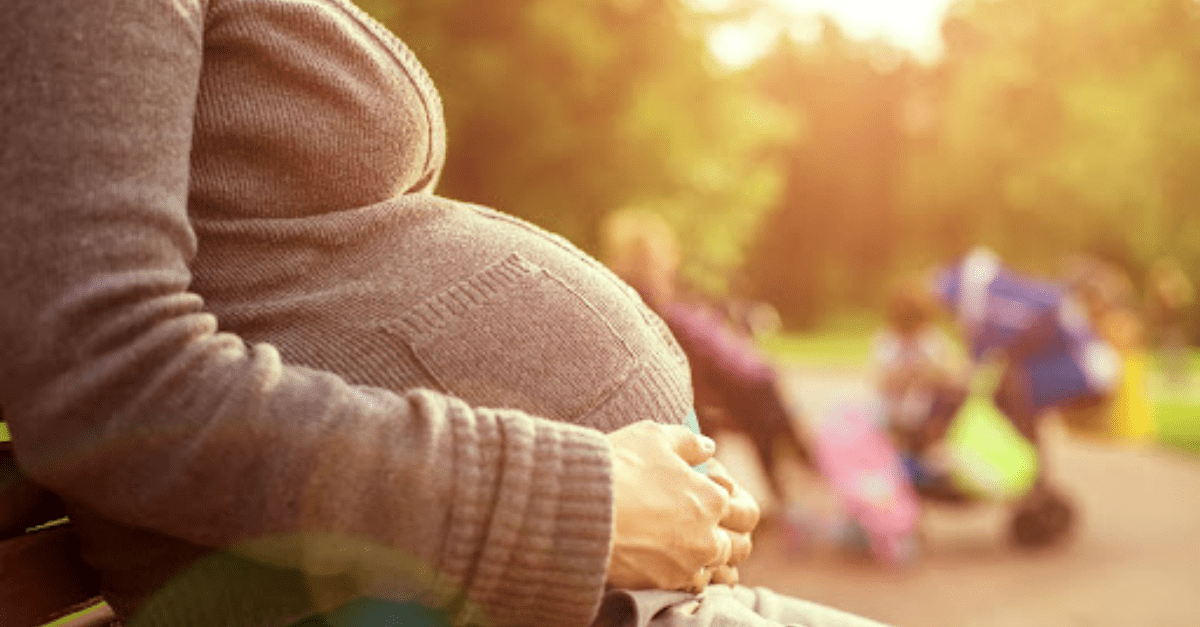 DHA plays a major role in the development of the child’s brain from the time the baby is in the belly, so it is necessary to consume enough of it during pregnancy. In the early stages of pregnancy, when the baby’s nerve cells are being produced, more DHA is needed to make them.

In addition, the fatty acids accumulated in the mother’s body during pregnancy are given to the baby through the placenta in the middle and later stages of pregnancy. The baby’s brain grows greatly from the fetal stage to the infant stage, so it is important to consciously take DHA not only during pregnancy but also during lactation after delivery.

After the lactation period, it is also important to take DHA with weaning food and to pay attention to the nutritional management of infants.

What is the recommended amount of DHA intake per day? 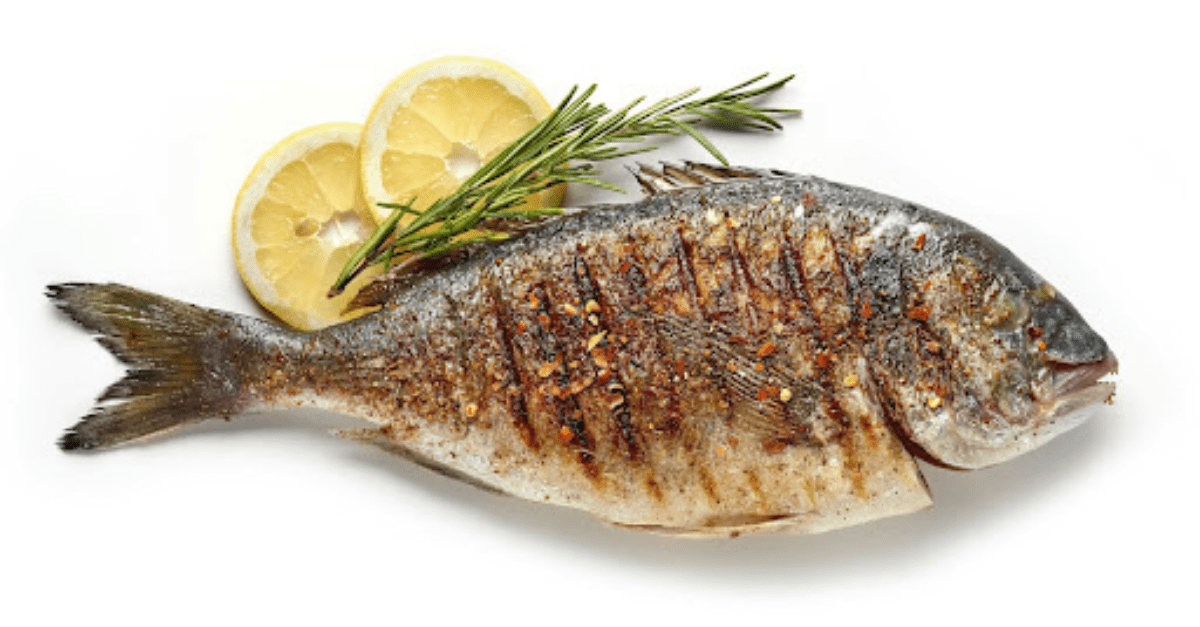 Since the intake of omega-3 fatty acids is reduced during pregnancy, it is recommended that 200mg of DHA be taken as a supplement in addition to dietary supplementation.

This intake during pregnancy is lower than that of women in their 20s and 30s who are not pregnant. This may be due to morning sickness or a change in preference during pregnancy, but in any case, it shows that the intake of omega-3 fatty acids tends to decrease during pregnancy.

Since DHA is given to the baby through the placenta, more of it is needed during pregnancy. In order to get enough DHA in your diet, you should try to get about 200mg of DHA a day, not only from food but also from convenient supplements.

It is said that breast milk is rich in DHA, but this is based on the assumption that the mother is getting enough, and if the mother does not take enough during pregnancy and lactation, the baby may become deficient in DHA.

What if I want to make sure I get enough DHA in my diet? 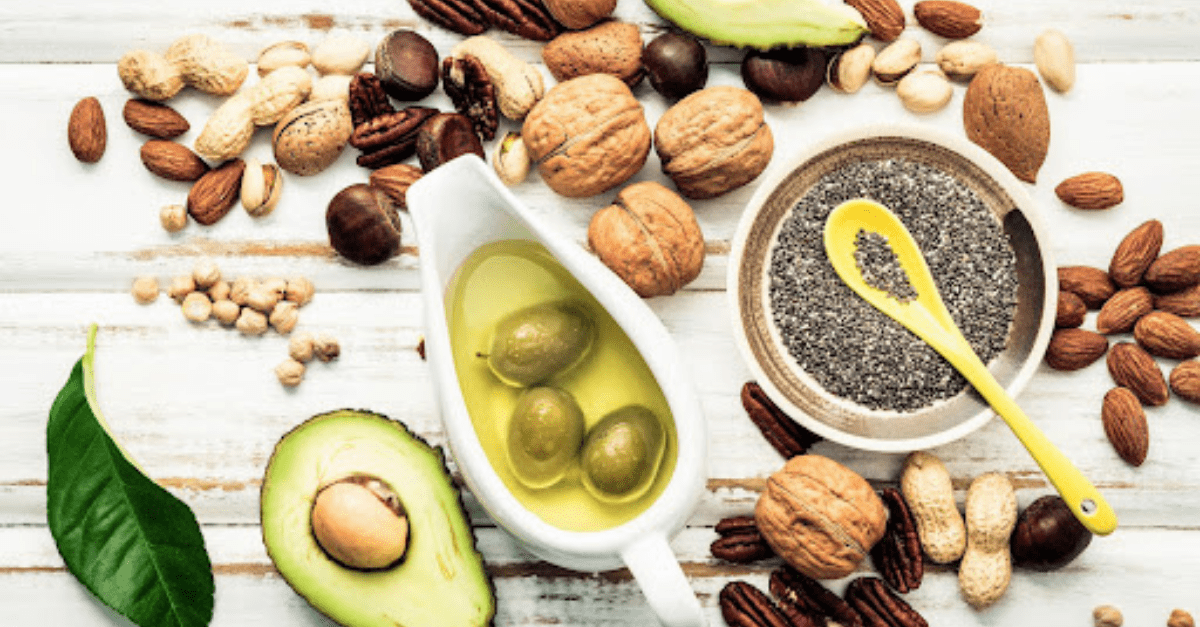 Even though we know they need fish dishes, it is difficult to consume them during pregnancy.

DHA is also found in small amounts in meat and cheese, but by far the most common source is bluefish. Mackerel, yellowtail, pacific saury, and canned tuna are all rich in DHA. If you bake pacific saury with the skin on, you can get about 2 grams of DHA in one fish.

Canned fish is convenient and full of DHA, but you would need to eat about 4.5 cans of tuna (100g) to get the same amount of DHA as saury.

When bluefish are cooked, the fat is washed away during the cooking process, so eating them raw is a more efficient way to consume more DHA. However, when you are pregnant, you should avoid eating raw fish such as sashimi due to the risk of infection.

In addition, during morning sickness, more and more pregnant women find it difficult to eat fish because of the smell and texture. DHA may be a nutrient that is difficult to consume during pregnancy.

What should I be careful about when taking DHA? 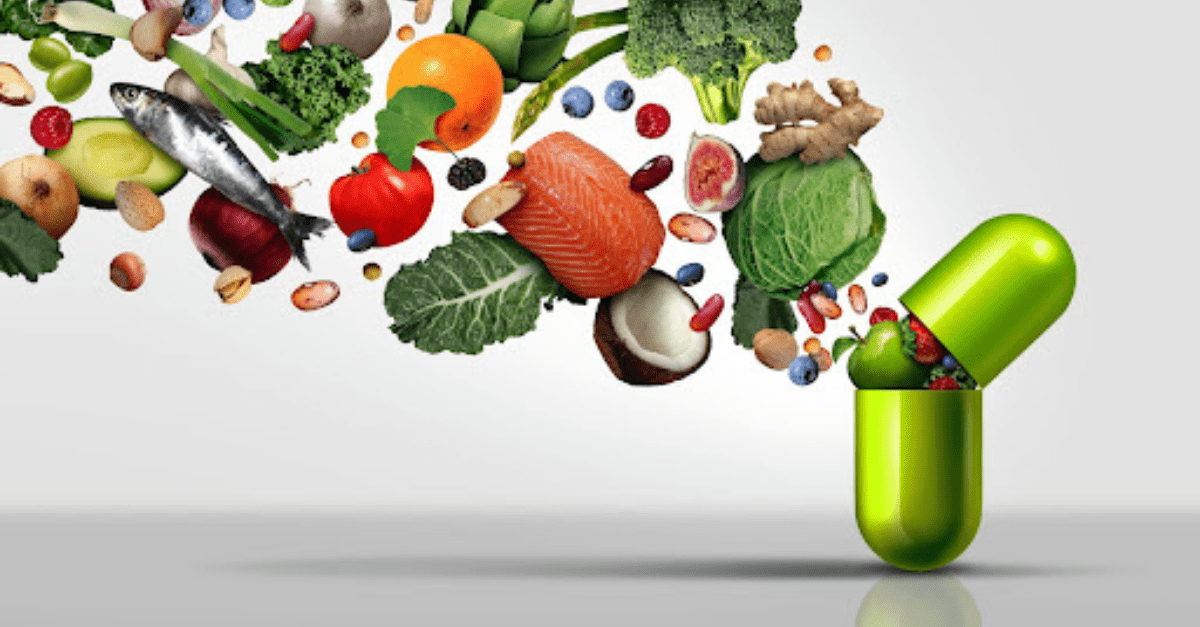 To avoid the accumulation of harmful substances, avoid eating the same products from the same place of origin.

DHA is originally produced from microalgae and other organisms in the water and is concentrated and accumulated in larger fish through the food chain. Even though DHA is abundantly contained in bluefish, it is important to avoid eating the same food items from the same place of origin to avoid the accumulation of toxic substances such as mercury and dioxin.

During pregnancy and lactation, the mother’s nutritional environment is directly reflected in the baby. It is important to eat a balanced diet of seasonal foods as much as possible, not just fish.

What should I consider when choosing a DHA supplement?

Choose a high-quality supplement that is easy to take and is free from fish odor and harmful substances.

Pregnant women are sensitive to the smell of fish, so there is a strong need for DHA supplements that do not smell like fish. In addition, the small size and ease of swallowing is an important factor in being able to continue taking the product every day.

And above all, it is important to choose a product that is of good quality for both mother and baby.

DHA is a must-eat when you get pregnant, however, you may not be able to take enough because of morning sickness. If you can, try to find a supplement that is free for color, odor, etc. to take it easy.

This article explains the causes of stress during pregnancy and its effects on the fetus. From morning sickness in the e...

Common or Risky: What Does Chest Pain Means To Your Health?

As mentioned in the previous article, chest pains are normal during menstruation. They are caused by the contraction of ...

“Is this normal?” – Concerns and Early Pregnancy Symptoms

There are lots of things that we do not know about the first pregnancy. As the hormonal balance changes significantly in...

Postpartum Depression: How to Deal with It

Do you feel depressed and tired after giving birth to a baby, even though you thought you were going to do your best as ...

How Belta Folic Acid Can Change Our Body?

Our Belta Folic Acid is a fantastic supplement for both men and women who want to stabilize their hormone levels and imp...
Omega 3 Doubles the Birth Rate! “The Good Fertility”
What is depression during pregnancy? Causes & Symptoms
Home
Belta Folic Acid
Shop at eBay
Copied title and URL