Vaccination of the younger generation is gradually spreading in Japan and other countries around the world, however, there have been cases where expectant mothers have been refused vaccination at medical institutions or given incorrect explanations at vaccination sites.

Pregnant women may be concerned about whether they should be vaccinated with an unknown COVID-19 vaccine or not, even though the mere exposure to coronary disease is worrisome.

In this article, we will provide information based on scientific evidence, and we hope that you will make efforts to prevent infection during pregnancy.

I am pregnant, breastfeeding, or planning to become pregnant, can I still get vaccinated? 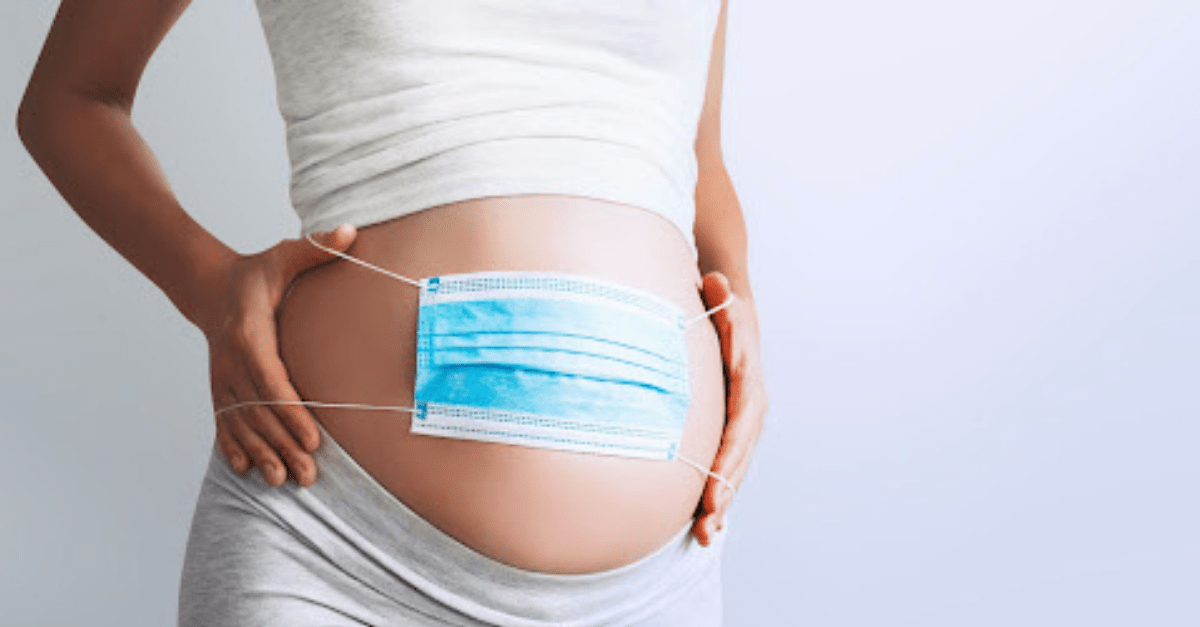 The relevant societies of obstetrics and gynecology have stated that based on the experience of vaccinating many pregnant women overseas with mRNA vaccine, the vaccine protects both the pregnant woman and the fetus from the beginning of pregnancy, and there have been no reports of serious complications. In addition, you can get vaccinated at any time during pregnancy.

Infection with the new coronavirus during pregnancy, especially in the second half of pregnancy, is likely to cause severe illness. Those who live in areas with a large number of infected people per capita, healthcare workers who are at high risk of infection, and those who have underlying medical conditions such as diabetes or hypertension are encouraged to get vaccinated.

In the U.S., the following opinions and evidence have been presented for those who are pregnant, breastfeeding, or planning to become pregnant.

It is recommended that vaccination be avoided for those who are up to 12 weeks pregnant. This is to avoid confusing the effects of vaccination with congenital abnormalities in the baby that are not related to vaccination. However, there are currently no reports of increased abnormalities in babies after vaccination in early pregnancy. It is possible to have vaccinations in the early stages of pregnancy as long as you fully understand these facts.

According to a report of a follow-up study of about 35,000 women who got mRNA vaccination during pregnancy, the frequency of adverse reactions such as fever and malaise was similar to that of non-pregnant women, and there was no effect on the fetus or delivery. There is no problem in taking acetaminophen internally when symptoms are present.

Randomized controlled trials on the safety and efficacy of mRNA vaccines in pregnant women are also currently underway. The US CDC has stated that pregnant women should be given the opportunity to be vaccinated. This is mainly because pregnant women are more likely than their non-pregnant peers to be severely infected with novel coronaviruses and are at increased risk of premature birth, pregnancy complications, and adverse effects on the fetus.

A study that examined the cord blood (the same as the fetal blood) and breast milk of women who received the mRNA vaccine during pregnancy confirmed the presence of antibodies to the new coronavirus in both cord blood and breast milk. It is expected that these antibodies will be effective in protecting newborns from infection after birth.

Infection with novel coronaviruses during pregnancy is said to cause a small but high rate of severe maternal illness.

Breastfeeding mothers can receive the mRNA vaccine for the COVID-19. mRNA vaccine components are not expected to be released into the breast tissue or breast milk. Even if it does appear in breast milk, it will be broken down in the baby’s intestines.

Antibodies to the new coronavirus have been found in the breast milk of those who received the mRNA vaccine while breastfeeding. It is hoped that these antibodies will be effective in protecting nursing children from infection.

If you are planning to get pregnant:

If you are planning to become pregnant, you can still receive the mRNA vaccine. mRNA vaccine has not been reported to adversely affect the reproductive organs, and there is no need to change the timing of your pregnancy for the vaccine.

Based on the above, the Japanese Society of Obstetrics and Gynecology states that vaccination is possible during pregnancy, and the U.S. Centers for Disease Control and Prevention (CDC) recommends that pregnant women be vaccinated.

If the pregnant woman herself does not wish to be vaccinated, we recommend that your husband, partner, or other family members living with you be actively vaccinated in order to protect you and the baby from infection.

Things You Need to Be Careful when You Have SEX during Very Early Pregnancy.

As we mentioned in the previous article, there is no problem to have sex with your partner during very early pregnancy. ...

What are the Measures for Algidity during the Early Pregnancy? And The Possibility of Miscarriage?

Many pregnant women who tend to have morning sickness and algidity, are also worried about miscarriage during this perio...

When and How to Use Pregnancy Test Kit

In the previous article we explained how a pregnancy test kit works and the correct way to use it in order to get reliab...

Last July 2021, we held our first Facebook live class and a virtual health talk here at Blue Bee One with Dr. Shi Armero...

Have you ever wondered what to give for a birth celebration? In this article, we have four ideas for a "flower-based ...
Your Pregnancy Calendar: Week by Week
How to Get Rid of Frustration When You Miss The Timing for Fertility!
Home
Belta Folic Acid
Shop at eBay
Copied title and URL