When you hear the word “oligosaccharide,” what image comes to your mind? Many of you may have an image of “good for your intestine movement” or “It may work to improve constipation”.

In this article, we would like to introduce you to oligosaccharide, which you may or may not know about.

“Sugar” is a source of energy for the body 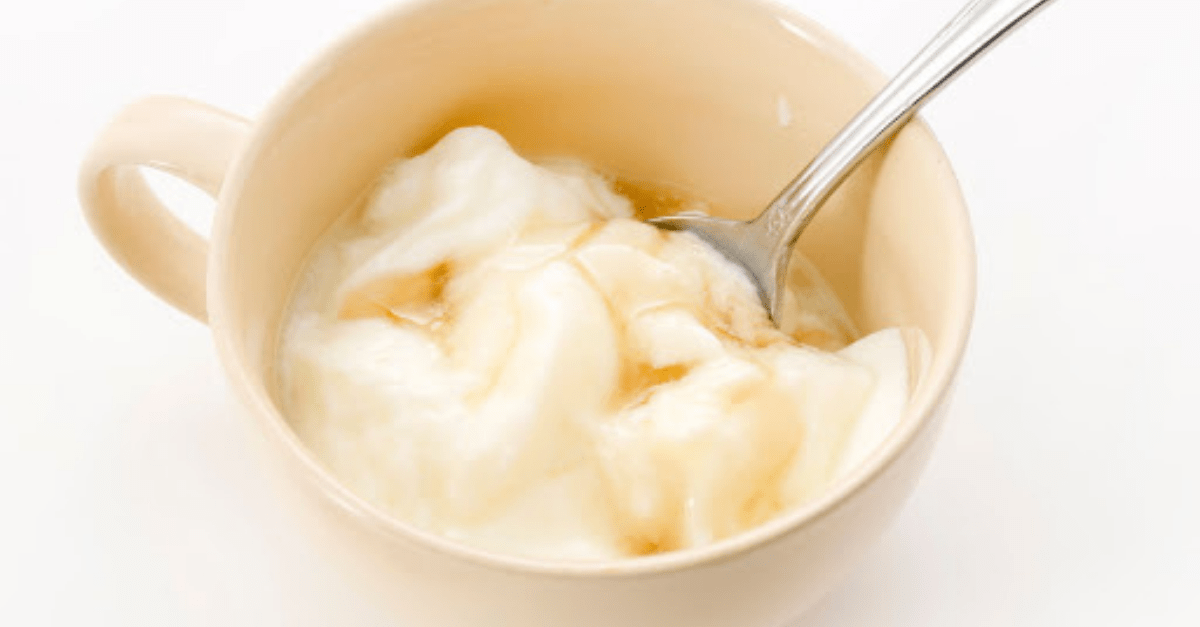 Before we talk about oligosaccharides, let’s talk about sugar. When it comes to sugar, we tend to think of sweet things like sugar and honey. However, starch, which is found in rice and potatoes, is also a type of sugar. When sugar is broken down in the body, energy is produced, and that energy is used to power our brains and bodies, making it an indispensable source of energy for our bodies.

There are various types of sugar, such as fructose, which is found in fruits, and glucose, which is known as a source of energy for the brain, and oligosaccharide is one of them.

The word “oligosaccharide” means “less” in Greek, but why does it have this name? 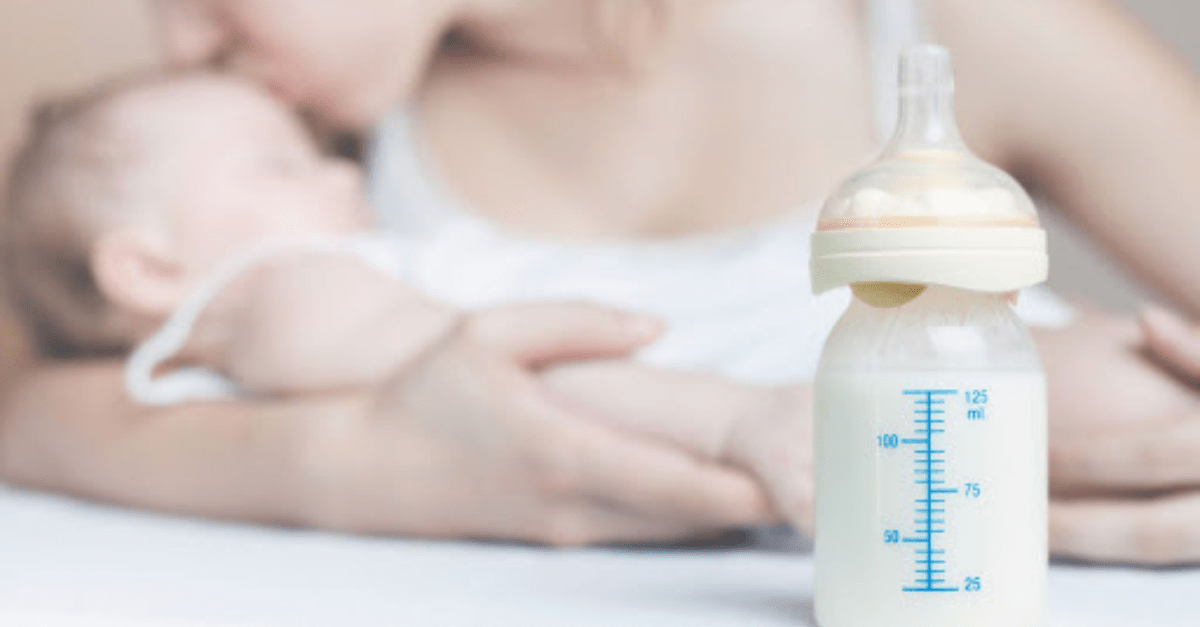 Bifidobacteria are widely known as good bacteria that help regulate the intestinal environment and oligosaccharide is a good partner to increase this bifidobacteria. The discovery of oligosaccharides was made in the 1950’s when the difference in the “tummy condition” of breastfed babies and formula-fed babies was discovered.

As oligosaccharides began to be manufactured, research on their functionality also became active, and various functions became clear, such as preventing tooth decay and promoting the absorption of minerals, in addition to proliferating bifidobacteria.

Today, many foods and supplements containing oligosaccharides are on the market. Oligosaccharide is not only nutritious and tasty, but it also helps to regulate the condition of the intestine. In the next article, we will introduce the characteristics of oligosaccharides in detail.

All first-time mothers are concerned about the health and safety of their babies. But what about their own physical heal...

Why Do Parents Have To Be There When Baby is Learning To Walk?

It is adorable to see a baby who is just beginning to walk alone, staggering back and forth between his mother and fathe...

What Are the Effects of Stress During Pregnancy on the Fetus? Causes and Advice on How to Relieve It: Part 2

In the previous article, we explained that it is normal to feel stressed during pregnancy. And while there are differenc...
Sources of Oligosaccharides
The Characteristics of Oligosaccharides and Their Functions
Home
Belta Folic Acid
Shop at eBay
Copied title and URL