If you’re expecting a child and you constantly experience nausea and vomiting, maybe you feel scared or exhausted about this troubling condition. Morning sickness is not just an unpleasant situation that makes pregnant women like you experience queasiness and/or vomiting but it also affects the babies’ brain development.

In this article, we will learn about morning sickness that potentially helps babies to become smarter.

The Connection of Morning Sickness and Your Child’s IQ 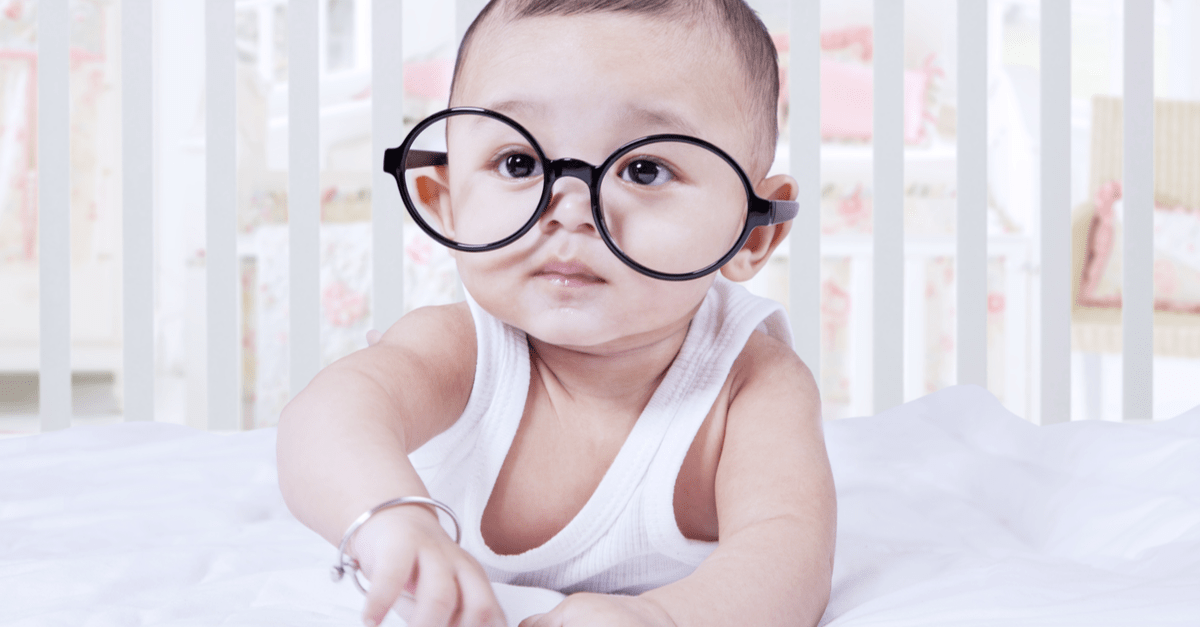 Affecting more than 80% of pregnancies, morning sickness is often one of the first signs of pregnancy that usually begins around the second week of pregnancy. But nausea and vomiting don’t just happen every morning but also occur at any time of the day. This condition is the result of altered levels of hormones such as estrogen, HCG (human chorionic gonadotropin), and thyroxine.

But I’m still anxious and scared about my body and my baby’s condition.

It will be okay. Morning sickness is a safe way for you to have a healthy pregnancy and for your baby to enhance his development.

All of the children scored within the normal range for mental development. But when you look further, certain test scores were higher in the two groups of children whose mothers reported having morning sickness and scores tend to soar along with the severity of the morning sickness. 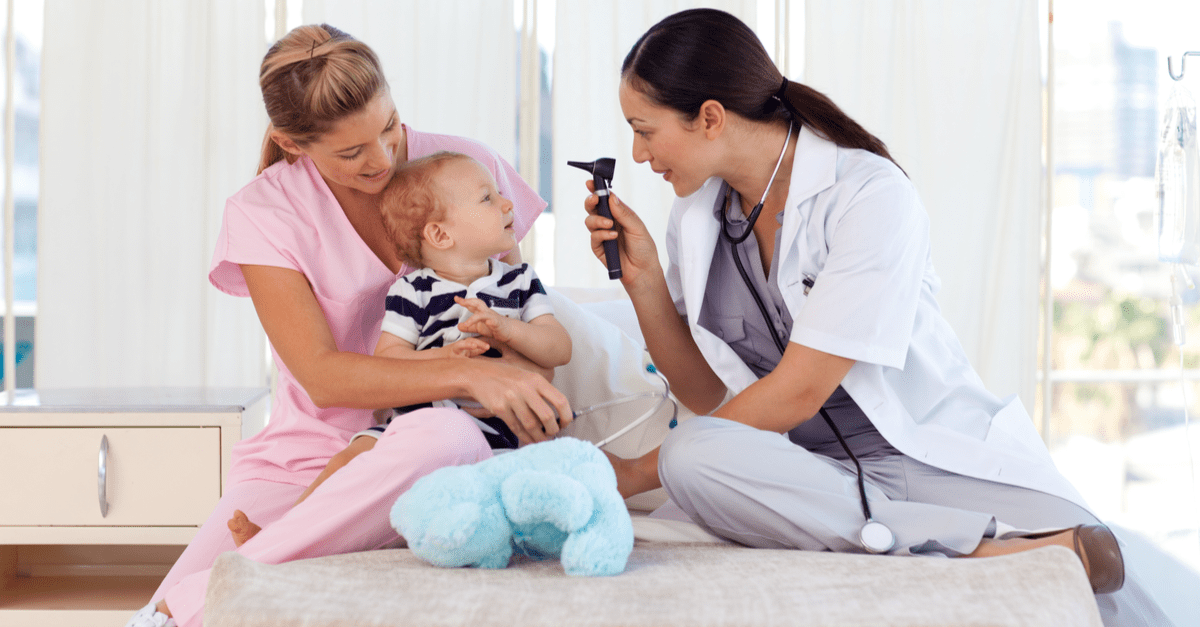 According to an article from the Telegraph, researchers conducted a study as they looked at data from 10 separate studies made in five countries between 1992 and 2012 which covered 850,000 pregnant women. This was published in the journal Reproductive Toxicology.

Here are the results of the analysis:

If you have a severe condition of morning sickness called hyperemesis gravidarum, you need to seek help with a medical practitioner or with your OB-GYN for you to be treated in the hospital.

Therefore, you already know that morning sickness can boost your baby’s IQ, less likely for them to have birth defects, be born prematurely, or be small or have low birth weight.

Take care of your body by eating nutritious foods that are essential for your body and especially for your unborn child.

Postpartum Depression: How to Deal with It

Do you feel depressed and tired after giving birth to a baby, even though you thought you were going to do your best as ...

There is about 10-30% of couples who have unexplained infertility after the first evaluation fails to provide an obvious...
What are The Causes of Infertility on The Female Side?
Fertility Food Recipes and Meal Plans (PART 1)
Home
Belta Folic Acid
Shop at eBay
Copied title and URL