When you become pregnant, you may feel confused by the changes in your body. In particular, changes in the discharge often appear in the early stages of pregnancy, and some people find that this is the first time they notice they are pregnant.

The vaginal discharge is very important to protect the female body from infections. Checking the condition of the discharge on a regular basis will help you to recognize and respond to pregnancy, infections, and changes in your health condition sooner.

In this article, let’s learn the basics of how discharge, which is so important to a woman’s body, changes during pregnancy.

Pregnancy discharge is different from usual 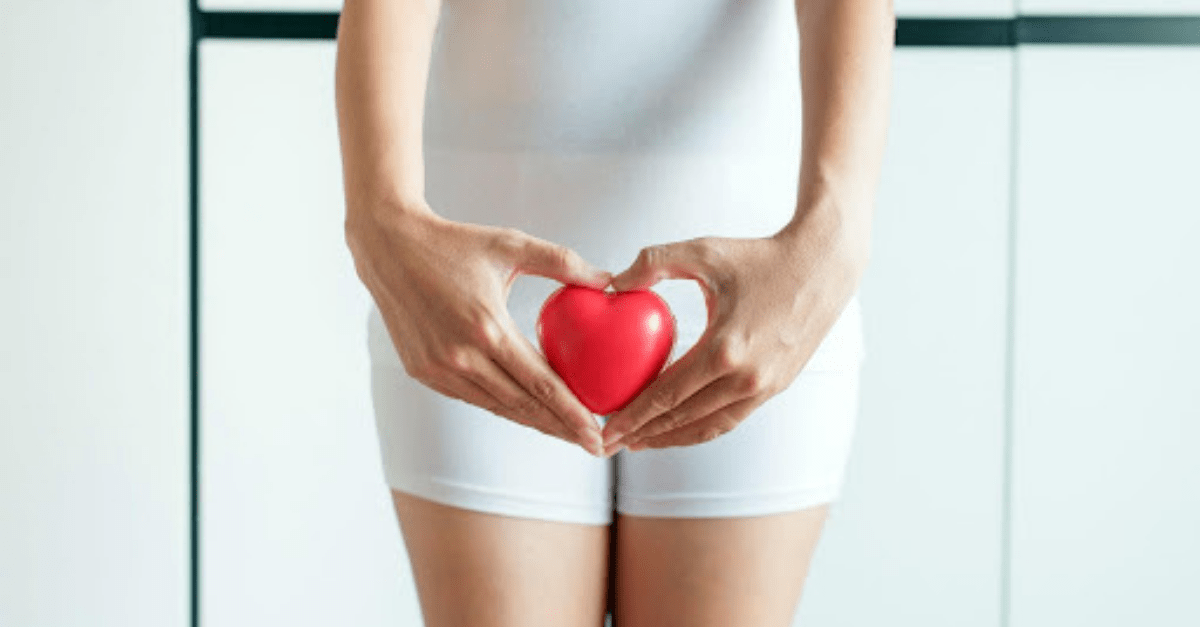 The vaginal discharge changes depending on the amount of estrogen, a follicle hormone that is important for the continuation of pregnancy. If you are pregnant for the first time, you may notice an increase in the amount of discharge, a difference in color and odor, and if this is your first pregnancy, you may feel confused by these changes.

Let’s start by looking at the differences in the amount of discharge.

However, the amount of discharge varies from person to person, and some women may feel less discharge than before pregnancy. It also depends on your age and physical condition, so there is no need to worry too seriously about it.

During pregnancy, the discharge may be milder, creamier, or almost transparent than usual. The color of the discharge changes from early to late pregnancy.

Depending on the color, you may need to see a doctor. If you notice yellow, brown, green, or any other color that is different from the norm, you may be sick. Do not leave it untreated, go see an obstetrician.

Brown discharge is one of the most common signs of pregnancy. This is caused by implantation bleeding, which appears when a fertilized egg implants in the uterus. If you notice unusual brown discharge, you may be pregnant, so check it out. 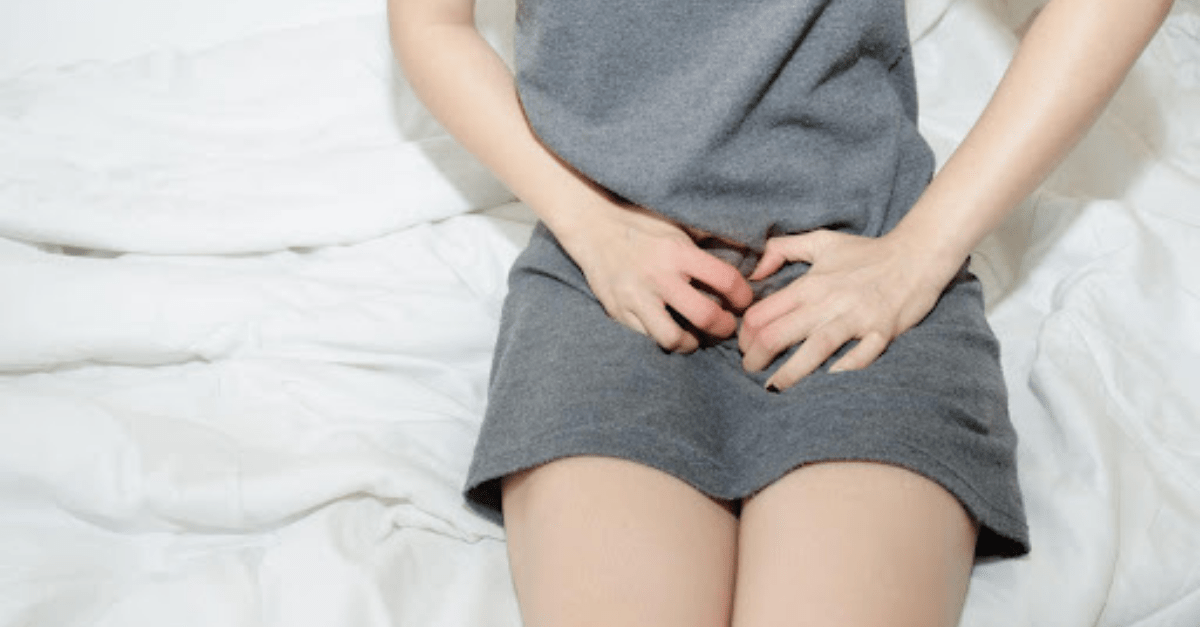 In the early stages of pregnancy, from the 5th to the 15th week, some women find that their discharge is the same as usual, while others notice a difference in their discharge, such as it being silky or sticky.

The change in the odor of the discharge also begins in early pregnancy. Since the vaginal lining is usually acidic, it often has a sour smell. However, many people may not notice the smell.

The most common change in vaginal discharge felt during this time is the amount of it. Many pregnant women feel that there is more of it than usual.

Why does the discharge increase in early pregnancy?

If you feel that your discharge is too much even after the ovulation period, you may be in a state of continuous estrogen secretion for pregnancy. It is important to remember that it is possible to be pregnant.

Once you get pregnant, you may notice it with checking discharge. But you will not notice it if you don’t check it regularly. Therefore, it’s important to see the discharge always to find some sickness as well. Click here for part 2.

How to Take Basal Body Temperature Correctly! How and When to Use it: Vol.2

In the previous article (Vol. 1), we introduced the basics of why you should take your basal body temperature and how to...

One month has passed since you met your baby. While you may be thinking, "Taking care of a newborn is harder than I thou...

4 Ways to Have Childbirth Without Perineal Incision

Fear of labor pain cannot be wiped out especially for first time births. One of the most scary things to think about is ...
The Birth Process: Points to Keep in Mind When the Baby Is Born
Vaginal Discharge During Pregnancy: Is It Different from Usual? Should I Be Worried? Part 2
Home
Belta Folic Acid
Shop at eBay
Copied title and URL