The “one-and-a-half-years-old” period may be relatively unimpressive in terms of a baby’s development. However, around the age of 1.5 years old, many municipalities offer medical checkups for the first time in a long time, and checks are made on motor and language development.

The reason why health checkups are held at the halfway point of the child’s first year and a half is because it becomes easier to identify developmental delays, etc., that until now have been left to “wait and see”. What will babies be able to do during this period when developmental differences begin to become noticeable? 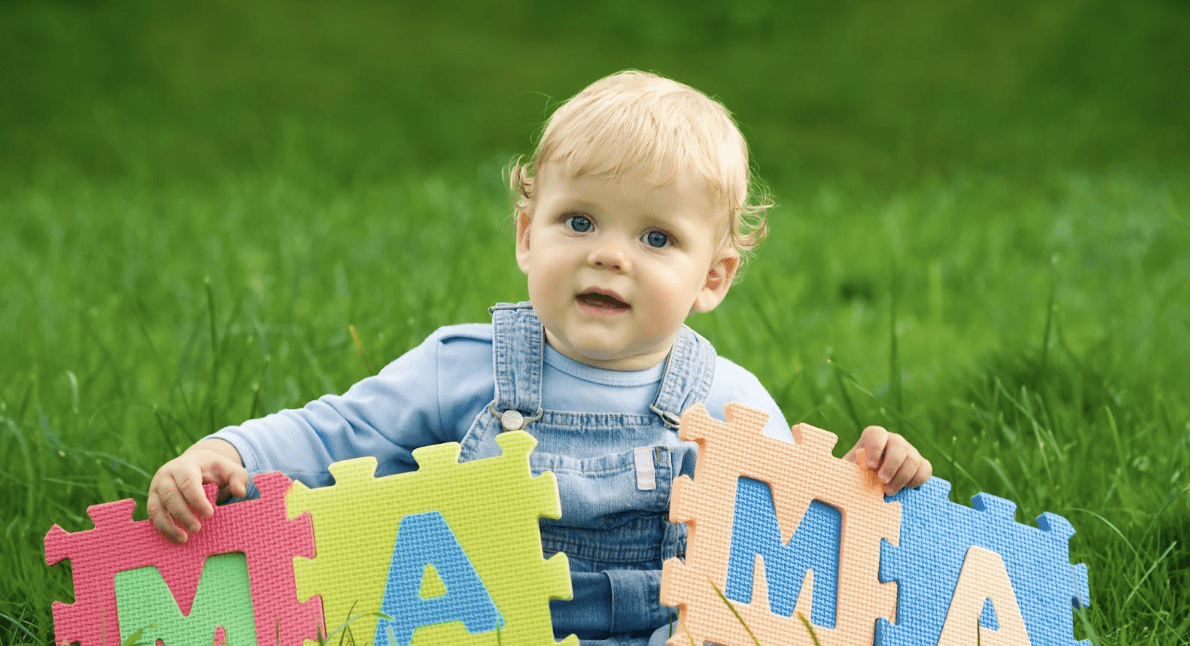 According to a report, language development can be judged normal if the child can speak three or more meaningful words at the one-and-a-half-year checkup. Some may be surprised that the standard number of words is unexpectedly low.

However, even if babies do not speak at this stage, they are still able to understand some of their mothers’ and fathers’ words.

For example, even if they cannot say the word “bow wow”, they can point to it by asking, “Which one does have the sound of bow wow?” They can also follow instructions such as, “Go get Boo Boo (toy).

They are able to communicate with each other much better than they were just a few years ago. 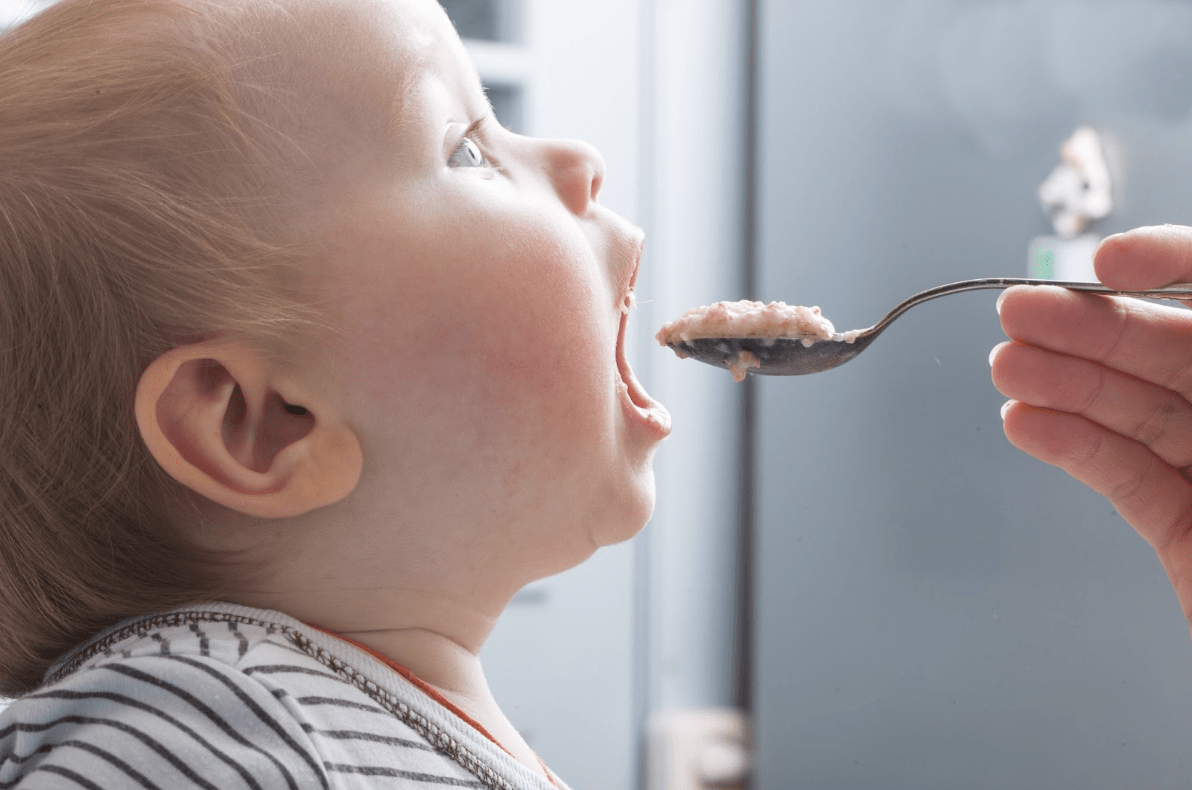 By the age of 1.5 years, many babies have completed weaning and are transitioning to toddler food. Preparation of meals will become much easier, as more foods can be shared from adult menus.

Babies eat three times a day. As their digestive functions develop, they will be able to eat larger portions than before. This is also the time when more children will be able to breastfeed naturally, as it is no longer necessary to feed after meals.

However, the pace of breastfeeding varies greatly from person to person. Some children will continue to crave the breast even after they have started eating well.

There are many different ways of thinking about breastfeeding, but if a mother can afford it, there is no need to rush to finish breastfeed for her child.

Also, disordered eating during this period may even affect later life. Please prepare nutritious and well-balanced meals at regular hours every day as much as possible. 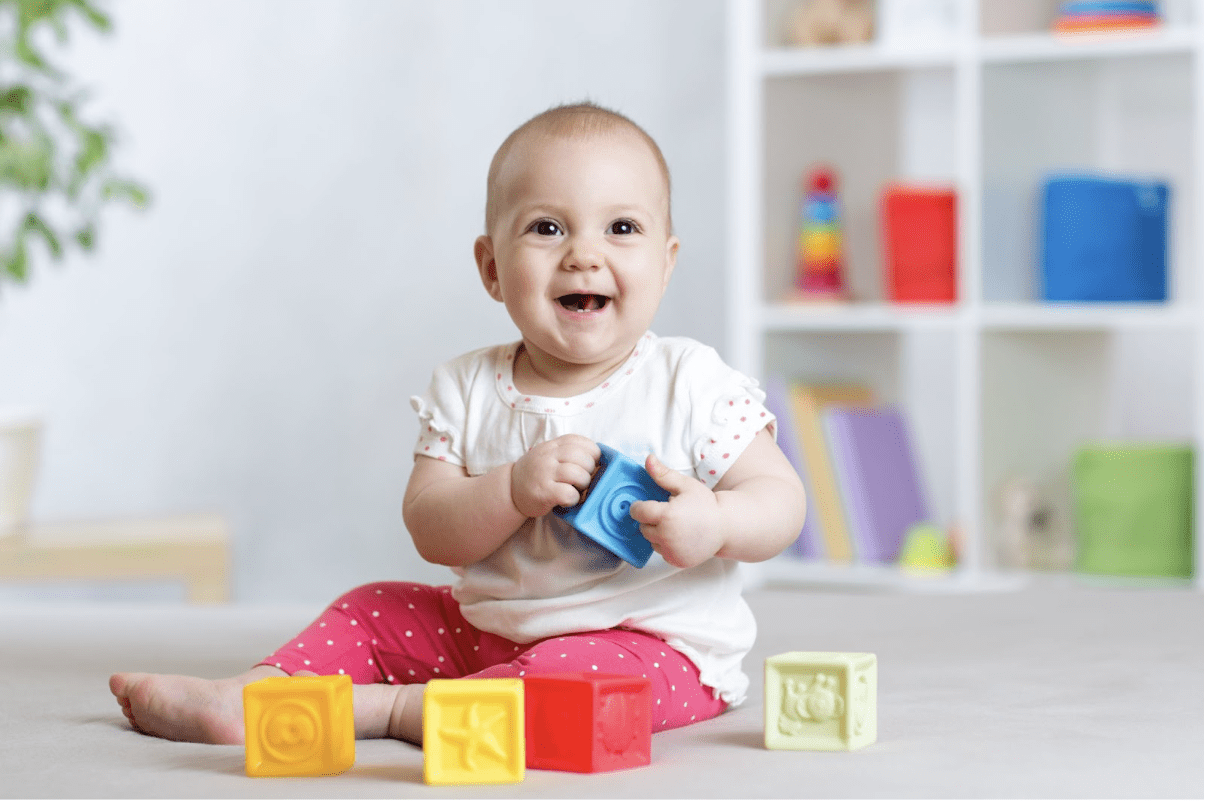 Around the age of 1.5 years, their memory and imagination are much stronger than before. They become interested in various things and start to play “pretend games” by adding their imagination to what they have seen and heard in their memories.

Pretend play is a game in which a stuffed animal or other object is made to look like something else. It may seem like just another kind of play, but it is an advanced form of play that requires the development of memory and imagination. Repeatedly playing pretend games further enhances memory and imagination, as well as social skills.

Every month, every year has some standards or characteristics of the development of babies. You don’t need to follow all of the standards but you can check some developments of your baby and if you are concerned about something, you can talk with your doctor.

Toddler Won’t Eat: Is There Anything I Can Do?

Young children try to express their feelings by being selfish and crying for various reasons. Especially when they are a...

Several tests are necessary to determine the cause of your difficulty in having a child and the current state of your bo...

Is Artificial Insemination Safe For Couples?

Why Should Pregnant Women Take Omega?

You've probably heard that pregnant women should take omega when they get pregnant, however, how many of you know the re...

“Where is he? Where is the son I always knew I’d have?” “I want to have a little girl dressed up in pink.” “We only want...
Growth and Development of a One-Year-Old: How Do You Balance Work and Childcare?
Concerns about Child Care of a One-and-a-Half-Year-Old
Home
Belta Folic Acid
Shop at eBay
Copied title and URL