The term “contraception” describes methods of preventing pregnancy. Although birth control has been practiced since antiquity, modern times saw the development of reliable birth control technologies. When carried out in accordance with each type, it is 99% efficient at preventing conception. These contraceptives come in a variety of types—from medicines to technological devices—which also affects how they function. Some of them have hormones that control menstruation, reduce the risk of ovarian and uterine cancer, cure endometriosis, and improve acne. On the other hand, some, in an effort to prevent conception or impregnation, deal with changes to the reproductive system or those who have specific internal body modifications.

In this article, we will show you the different methods of contraception and their differences. This way, you may be able to know what’s the best for you! However, before that, let us first answer the question: who is allowed to take birth control in the Philippines?

Easy! The answer to that one is: everyone.

Birth controls are not for selfish people, not that people should be labeled selfish for wanting to be on contraceptives! Read this article to know why people take birth controls in the first place. 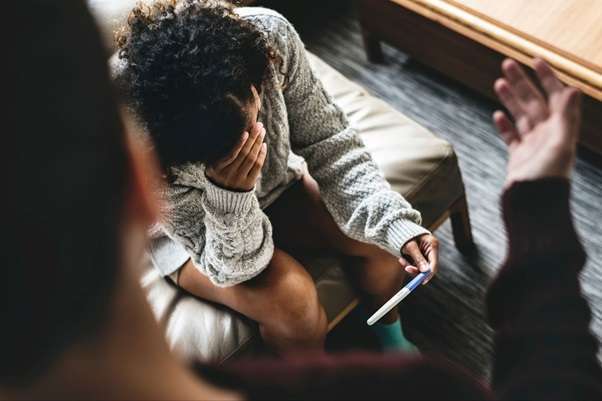 Feeling pleasure from sex is a person’s personal preference and anyone can get that by legal and proper means. It’s normal.

Not everyone who have sex wants to start a family or is ready for that certain type of responsibility. It’s also normal.

As to why, birth control!

Contraceptives are pretty helpful for two couples or casual people to enjoy the thrilling excitement they get from sex without the futuristic plans of building their own families. The reason for this may vary—ranging from career, financial stability, to emotional availability—but it doesn’t matter! All are valid and all is normal.

It is, of course, much better than rather cruel circumstances wherein a kid is born into a family that never planned to have them, leading to neglect and emotional abuse. Some cases may also be worse wherein an unplanned mother is placed into a situation of making life-changing decisions because of an unplanned pregnancy. 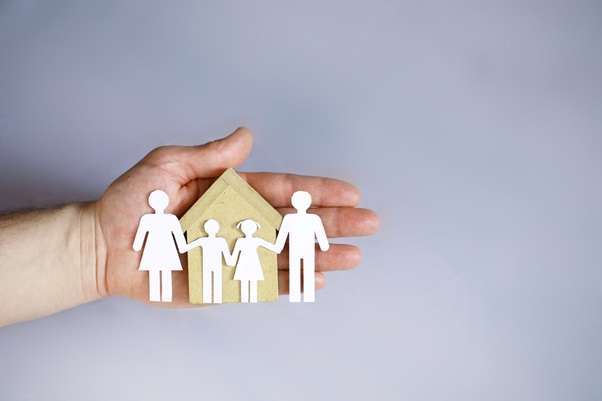 On the other hand, some couples do want to start their own family! Do they use birth controls? They are allowed to, of course. Especially when you’re in an overpopulated country like the Philippines, birth control is advisable!

Households vary sizes. One pair of parents may want twelve little ones while another may be alright with one. There are factors to consider in deciding this, of course. There may be financial stability, house size capacity, and other personal reasons. Like the reasons for not starting a family, the reasons for deciding how your family grows is also valid, justified, and is reasoned thoroughly. Afterall, it is the parents who know how much and what kind of life they can give their future children.

Making love, though, will constantly be brought up on the table. So for a couple that just cannot get enough with each other yet wants their offsprings limited to the number they agreed on, contraception is the answer!

The future of a child may depend on them but it is up to the parents to be their foundation. Hence, a parent shall decide how many kids he or she can nurture to grow up in a nice, safe, and comfortable environment.

Here are the types of contraceptives a person may choose from. Depending on liking, taste, tolerance, and comfortability, learn what’s the best method from you! 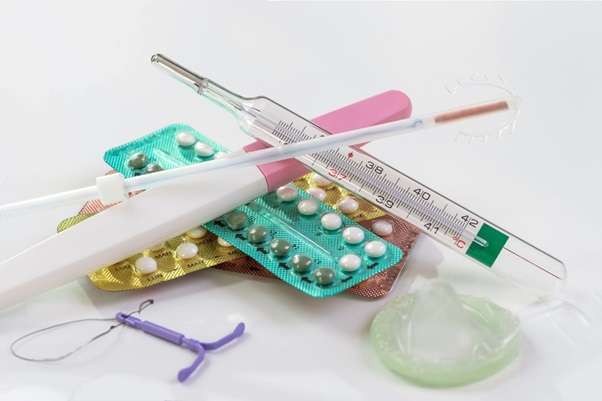 Do you like it oral, technological, or natural? These methods of contraceptives has all your preference and choice:

Before having intercourse, a thin, soft silicone dome known as a contraceptive diaphragm or cap is put into the vagina. It covers the cervix to prevent sperm from entering the uterus to fertilize eggs. A diaphragm or cap is 92–96% efficient at preventing conception when used properly with spermicide. You are only required to wear a diaphragm or cap during sex, but you are required to keep it on for at least 6 hours after your last sex. Do not remove it before this time; you may leave it in for longer.

Frequently referred to as “the pill,” the combination oral birth control pill. It contains synthetic replicas of the ovaries’ naturally occurring estrogen and progesterone, two female hormones. Pregnancy is possible if sperm touches an egg (ovum). Contraception attempts to prevent this, typically by preventing the release of an egg or by keeping the egg and sperm apart (ovulation).

The only method of birth control that can both prevent pregnancy and safeguard against STDs is the use of condoms. Condoms for women are constructed of synthetic latex, which is a soft, thin material. To stop semen from entering the womb, they are worn inside the vagina. Contrarily, male condoms are worn as a cover over their dicks to stop semen from entering a woman’s womb.

A doctor or nurse will insert a thin, flexible plastic rod called a Nexplanon contraceptive implant under the skin of your upper arm. It lasts for three years and causes the hormone progestogen to be released into your system to prevent pregnancy. The implant has a success rate of over 99%. After the implant is put in, you won’t need to consider it for three years. It helps ladies who have trouble remembering to take their pills at the same time every day.

The contraceptive patch is a tiny, adhesive patch that prevents conception by releasing hormones into your body through your skin. The patch has a greater than 99% success rate in preventing pregnancy when applied correctly. A patch is effective for one week. After three weeks of weekly patch changes, you get a week break from applying patches. You can put it on when bathing, swimming, or engaging in physical activity.

The progestogen hormone is released into your system by the contraceptive injection (Depo-Provera, Sayana Press, or Noristerat) to prevent conception. You won’t need to consider contraception every day or every time you have sex during this time because it lasts for 8 or 13 weeks, depending on the injection you receive. You do need to keep in mind to get another shot before it runs out or loses its potency.

An operation to permanently prevent pregnancy is known as female sterilization. To stop the eggs from being fertilized by the sperm, the fallopian tubes are closed or obstructed. You might undergo a general anesthetic, where you would be sleeping throughout the procedure, or a local anesthetic, where you would be awake but not experience any pain. It does not interfere with your sexual life because you do not have to consider how to prevent pregnancy every time you engage in sexual activity.

A vasectomy (male sterilization) is a surgical operation to permanently end pregnancy by cutting or sealing the tubes that contain a man’s sperm. It typically lasts for around 15 minutes and is performed while you are awake but are not in discomfort. Rarely, you might undergo a general anesthetic, in which case you’d be unconscious throughout the procedure. Once it’s done, you won’t need to consider contraception again because it’s considered permanent. A vasectomy prevents sperm from entering a man’s semen, the fluid he excretes during ejaculation.

Taking birth control in the Philippines or in any country is moral because personhood begins at conception. It delays the onset of personhood rather than stopping the physical starting of a person. If one uses birth control for the benefit of one’s self, identity, environment, community, and society, then doing so is not selfish.

Does Morning Sickness Come and Go? What is the Cause and Treatment?

A Pregnancy Trivia: Baby Positions in Womb Week by Week

Have you ever wondered how is your baby positioned during your pregnancy? These are your child's position week by week inside your womb.

BBC News reported that nearly 1 in 10 British women finds sex painful based on a large study. Researchers conducted a su...
Questions About Teenage Pregnancy: Choice or Mistake?
What’s the Cause and Effect of Teenage Pregnancy?
Home
Belta Folic Acid
Shop at eBay
Copied title and URL