When you get pregnant, you may wonder if you can have sex with your partner or not… Some articles say that there’s no problem to have sex during very early pregnancy, however, is it true?

In this article, we will introduce having sex during very early pregnancy. Keep reading!

You May Have These Problems During Very Early Pregnancy 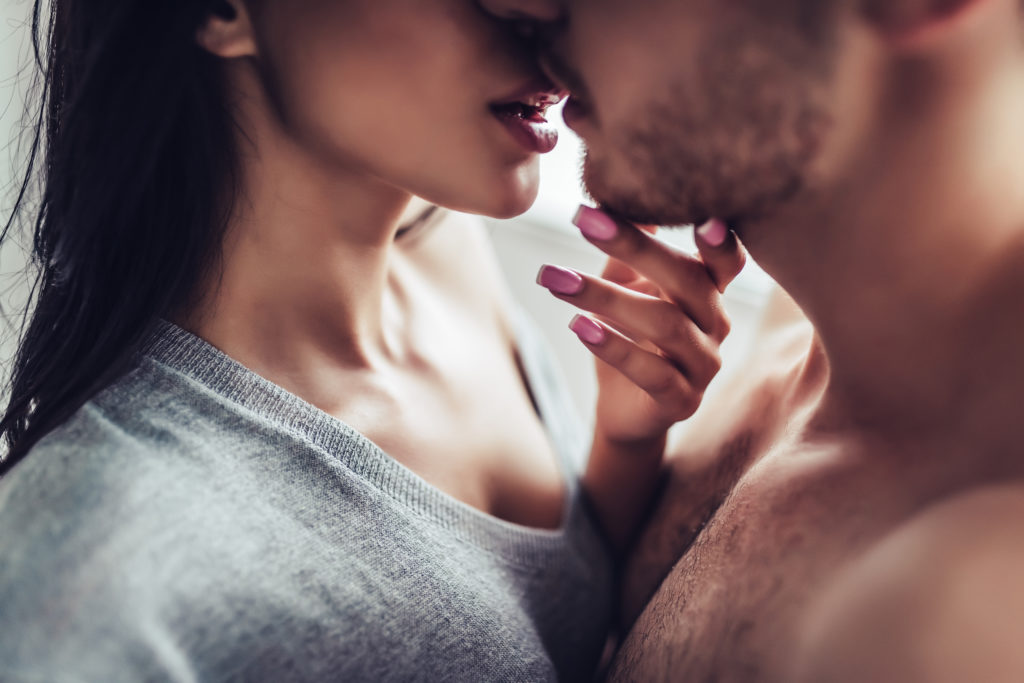 During a very early pregnancy, your body/condition change a lot without noticing. Read below to see which one fits your condition.

Not only are pregnant women not feeling well, but also they’re going to have to make big changes in their lifestyle and their moods are not stable. Inevitably, the ups and downs of your moods can happen. Sometimes even when your partner gets close to you, you may not like it.

Many women find it “Painful”

Many pregnant women say that when they became pregnant and when they have sex, it feels painful. When you force yourself to feel like “I don’t really want to do it,” it takes a toll on you emotionally. The pain seems to be greater.

Can I Have Sex During the Very Early Pregnancy? 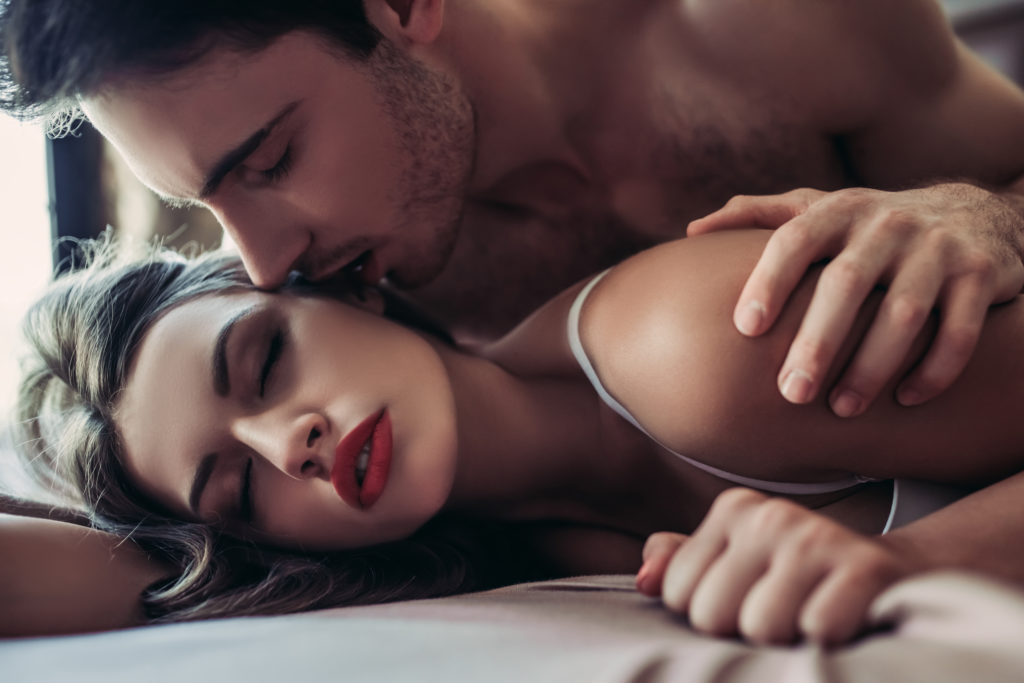 It is said that you can have sex during pregnancy. However, is it true? Here’s the answer for you!

We’ll explain it here for you.

Basically, it’s better to avoid it during pregnancy.

If you think about your body and your baby first, the basic idea is that “Not just in the early pregnancy, sex during pregnancy is better to avoid if possible.” You should make sure that you partners understand this.

If you can, it is better to avoid to have sex during pregnancy just in case.

Sex doesn’t have a direct effect on the fetus.

Most miscarriages in early pregnancy are caused on the part of the fetus, such as chromosomal or genetic abnormalities. Sex does not directly lead to a miscarriage just because you do something. No need to worry about that.

However, you don’t need to worry about your baby so much. 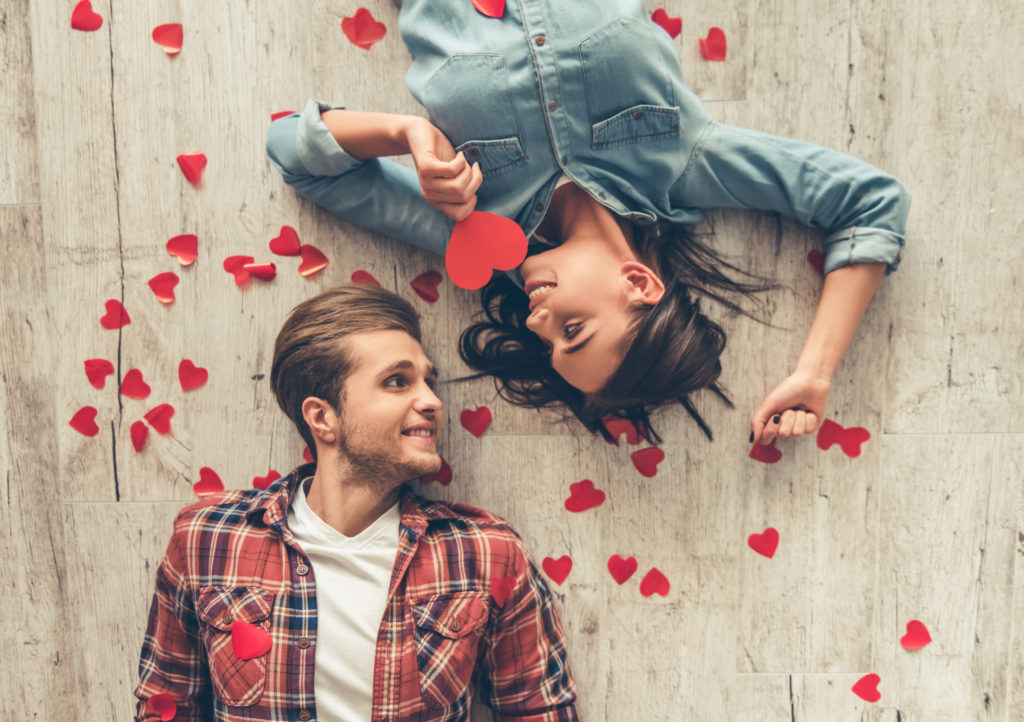 So, what should you do if you feel like having sex with your partner during very early pregnancy? Let’s take a look.

You need to be careful about the position and time to have sex during the very early pregnancy. During pregnancy, it is better to avoid a position where you feel pressure on the belly regardless of the pregnancy period.

It is recommended that positions such as missionary position (man-on-top) and spooning are less likely to burden women’s bodies. Other positions that involve putting a burden on the belly must be avoided, such as those when you have to raise the legs high.

With the spooning positioning, you can perform the act with him hugging or holding you from behind while lying down. This is a secure position that does not burden the pregnant woman’s body, and one that you can do throughout your pregnancy.

However, if you feel pain in this position, or any position for that matter, you have to stop as soon as possible. In addition, having sex for long periods during pregnancy is not good because the body gets cold. Make sure to keep the duration short.

Use a condom when having sex

Insertion should be shallow when having sex

Having a good time and getting intimate with your partner is important time for your communication as a couple. You want to have it even during pregnancy. However, when you have sex during very early pregnancy, you should minimize the burden on your (the woman’s) body. Refrain from hard sex that involves deep penetration that will burden your pregnant body.

In addition, during pregnancy, the cervical canal is weakened by strong stimulation, and it is vulnerable to pain and bleeding because of sex. Therefore, insertion should be shallow. When you feel pain, don’t hesitate to tell your partner.

In case you bleed after sex

During pregnancy, the environment in the vagina changes, and it becomes difficult to get wet. When you have sex, and you may feel pain or experience bleeding due to friction. You don’t need to be worried about this kind of pain and bleeding so much, but abnormal vaginal bleeding during pregnancy may be a sign of miscarriage.

If you feel pain on the lower abdomen or have bleeding after sex, it may be difficult to judge whether it is coming from a wound due to friction or abnormal vaginal bleeding, so be sure to see a doctor just in case.

And if you feel pain on the lower abdomen during sex, you have to stop sex and see how the pain goes. Also, when you get wounded or scratched many times due to friction, the risk of getting STD increases . When your vagina doesn’t get wet sufficiently during pregnancy, don’t be sad or disappointed as it’s a normal change brought about by your pregnancy. Open up to your partner and try to use a lubricant.

Be careful of STD

Having sex without condom during pregnancy carries the risk of STD. Women, especially in the very early pregnancy stage are in a state where their hormonal balance has changed and their resistance is weak due to the influence of morning sickness, making you vulnerable to infections.

Avoid having sex without a condom during pregnancy, as infections can cause miscarriage and premature birth. You can have sex during a very early pregnancy. However, you have to be careful and remember these points to avoid STD or miscarriages. Talk with your partner and have safe sex.

How Belta Folic Acid Increases the Chances of Pregnancy?

Even with normal fertility and regular ovulation, getting pregnant can still be a hassle for a lot of couples. In achiev...

Q&A: Healthy Eating Habits During Pregnancy: What Should I Eat?

When you are pregnant for the first time, it is hard to know what kind of food to eat or not to eat and how much to cons...

When is The Best Time for Fertility? Summary of Fertility Care

It is said that timing is the first step in fertility control, but you may be wondering when is the best time to start fertility control.
Can I Have Sex During Very Early Pregnancy?
Sexually Transmitted Disease: How to treat them
Home
Belta Folic Acid
Shop at eBay
Copied title and URL